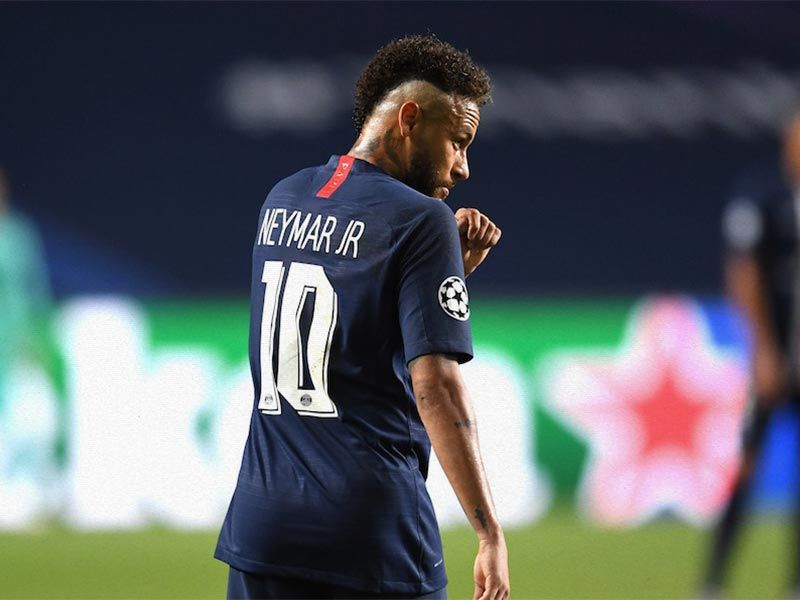 Neymar will be the new image of Puma

Rihanna has been Puma’s ambassador for the past seven years. Thanks to her, Puma has once again become known in the world of fashion and streetwear. Now Neymar is the new godfather of the brand. 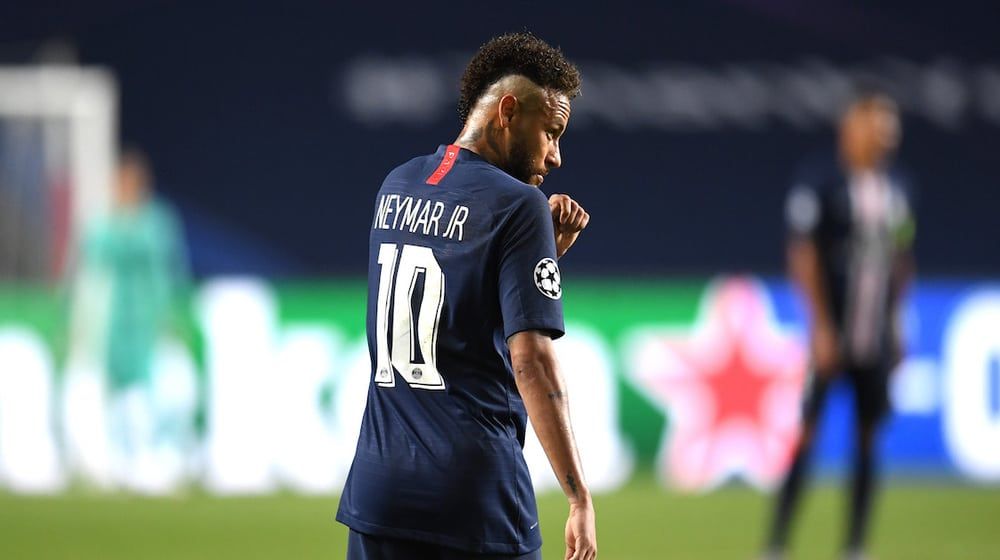 Besides the singer from Barbados, artists and models like Selena Gomez or Cara Delevigne have been part of Puma’s corporate image, making it one of the most attractive sports brands for young consumers.

Neymar signed with Nike at the age of 13 when he was part of the Santos youth team in Brazil and has now broken the contract after 15 years of sponsorship. The Paris Saint Germain striker has already started negotiating the contract to be the image of the brand. 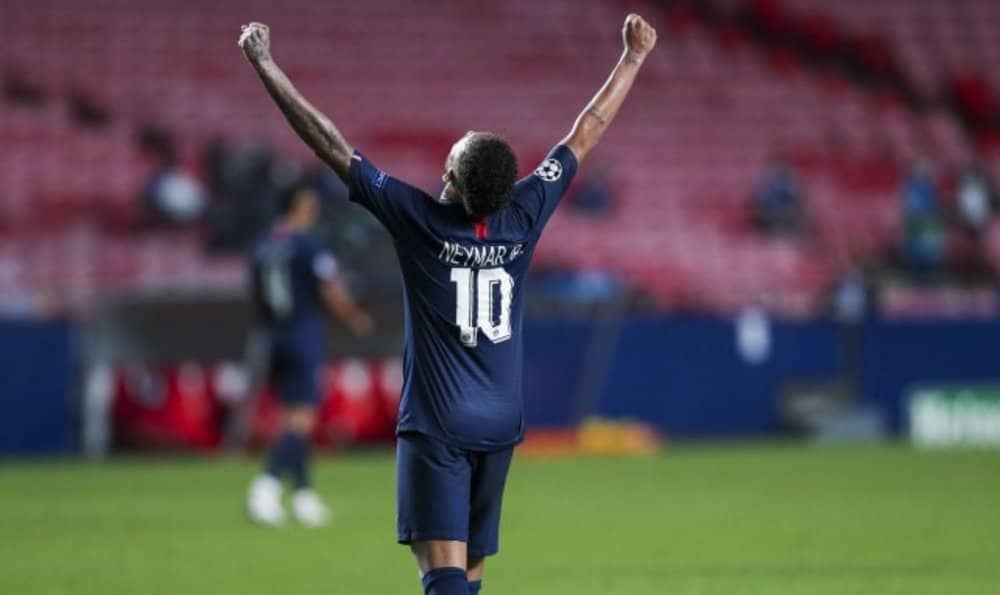 Last year was a great year for Puma, as the brand signed the biggest agreement in its history with City Football Group, the parent company of Manchester City. It also became the supplier of footballs to LaLiga Santander and LaLiga SmartBank. Puma has returned to the world of basketball, relaunching its shoe model with Ralph Sampson and signing a strategic agreement with the NBA.

For the first time in its history, the German brand broke through the EUR 5 billion revenue barrier, while its profits stood at EUR 262.4 million.  The figure has not yet been made official, but is known to exceed 115 million dollars, the best sponsorship payment in history