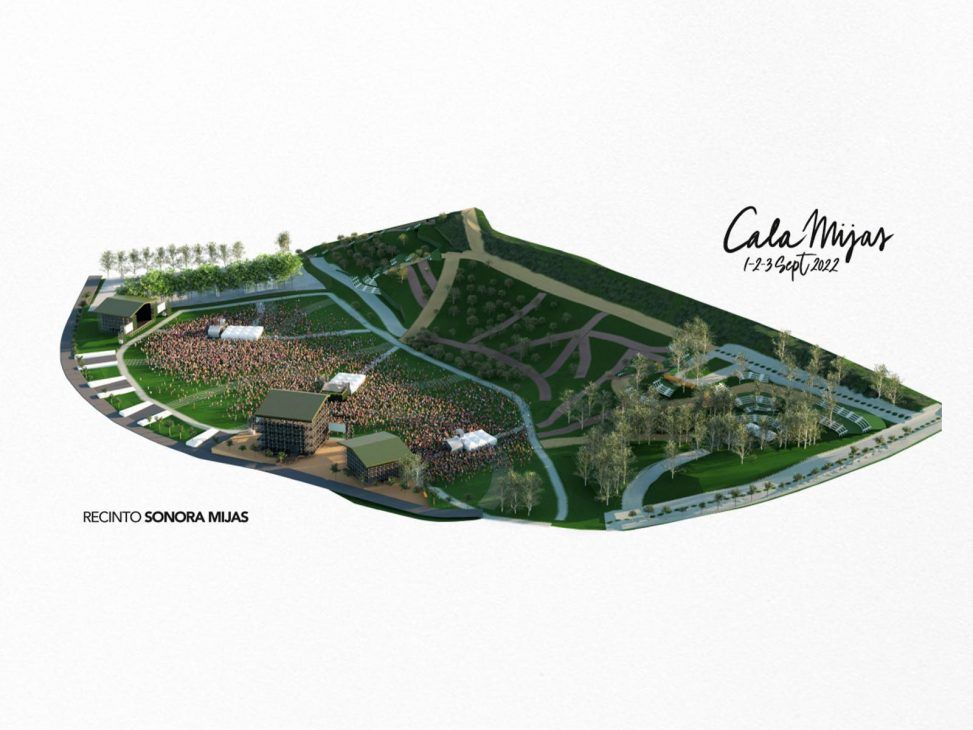 The international festival Cala Mijas completes the line-up of its eagerly awaited debut edition with 25 new names. This makes it one of the essential events of the season.

The countdown for the first edition of the international Cala Mijas festival has begun, less than three months to go until the most anticipated event on the Costa del Sol opens its doors from the 1st to the 3rd of September. After the good international and national reception of the previously announced artists, today more artists of this exceptional line-up are unveiled, consolidated bands with extensive experience that together with the most avant-garde electronic sounds make the line-up of Cala Mijas an unmissable event.

If dream headliners such as the electronic music scholars The Chemical Brothers and Kraftwerk were already anticipated, it has now been confirmed that they will be joined by the unique and incomparable Nick Cave & The Bad Seed, which will undoubtedly be an event full of light and shadow, like the fame that precedes the Australian, with transcendental, unequalled and unrepeatable shows.

The opening day will be led by Arctic Monkeys, the undisputed kings of British rock, with an exclusive date in our country. In addition, previously announced artists such as Bonobo, Chet Faker and Marc Rebillet will also take part.

Electronic music will have its own space and identity, hosting sonic explorations with an exceptional line-up from the first day: Horse Meat Disco b2b Kiddy Smile, a joint set by the most queer electronic references; the genre-breaking rhythms of Josey Rebelle; or Joy Orbison and her savoir faire behind the decks. The brothers Tom and Ed Russell aka Overmono will also be there with their leaps from techno to garage and jungle; the feast of sounds of Ross from Friends in his live side and the peace and good vibes inherent in the Latin sounds of Denmark. Also joining the line-up are the British quartet Crawlers and the Malaga-based soul and hip hop enthusiast La Vida de Jaime.

In addition to Australia’s Nick Cave & The Bad Seeds, the second day of the festival, already an essential part of this summer’s agenda, will be joined by the dreamlike live performance of Catalans Maria Arnal and Marcel Bagès. Representing the most festive and iconic side of the festival, the triple bill of 2manyfriends: 2MANYDJS b2b Tyga b2b Dave P. instead of the previously announced Soulwax; the soul of Hot Chip Joe Goddard as a DJ; El Columpio Asesino with their vibrant live show on Friday; as well as the most promising underground electronic artists from Granada, B2BBS and the head of the London label Rhythm Section, Bradley Zero.

Joining UK frontman Liam Gallagher on Saturday are such established artists as Dan Snaith with two of his most legendary projects; Caribou, perfectly combining electronic production with psychedelic pop; and Daphni, his more sybaritic and rhythmic side; as well as the undisputed queen of techno Nina Kraviz.

The last day of Cala Mijas will be led by more female artists: the incombustible flamenco artist Soleá Morente; the Argentinian Nathy Peluso, who will move her ‘Calambre’ to Saturday; the collage universe of SIMONA and the DJ Dalila from Granada. Also joining the line-up on the same day will be London electronic artists such as Call Super and Daniel Avery; Leon Vynehall (live) and his now legendary UK house sessions and the producer and DJ from Madrid, Pional. Also joining the line-up is the master of the national pop-rock decks, DaniLess. 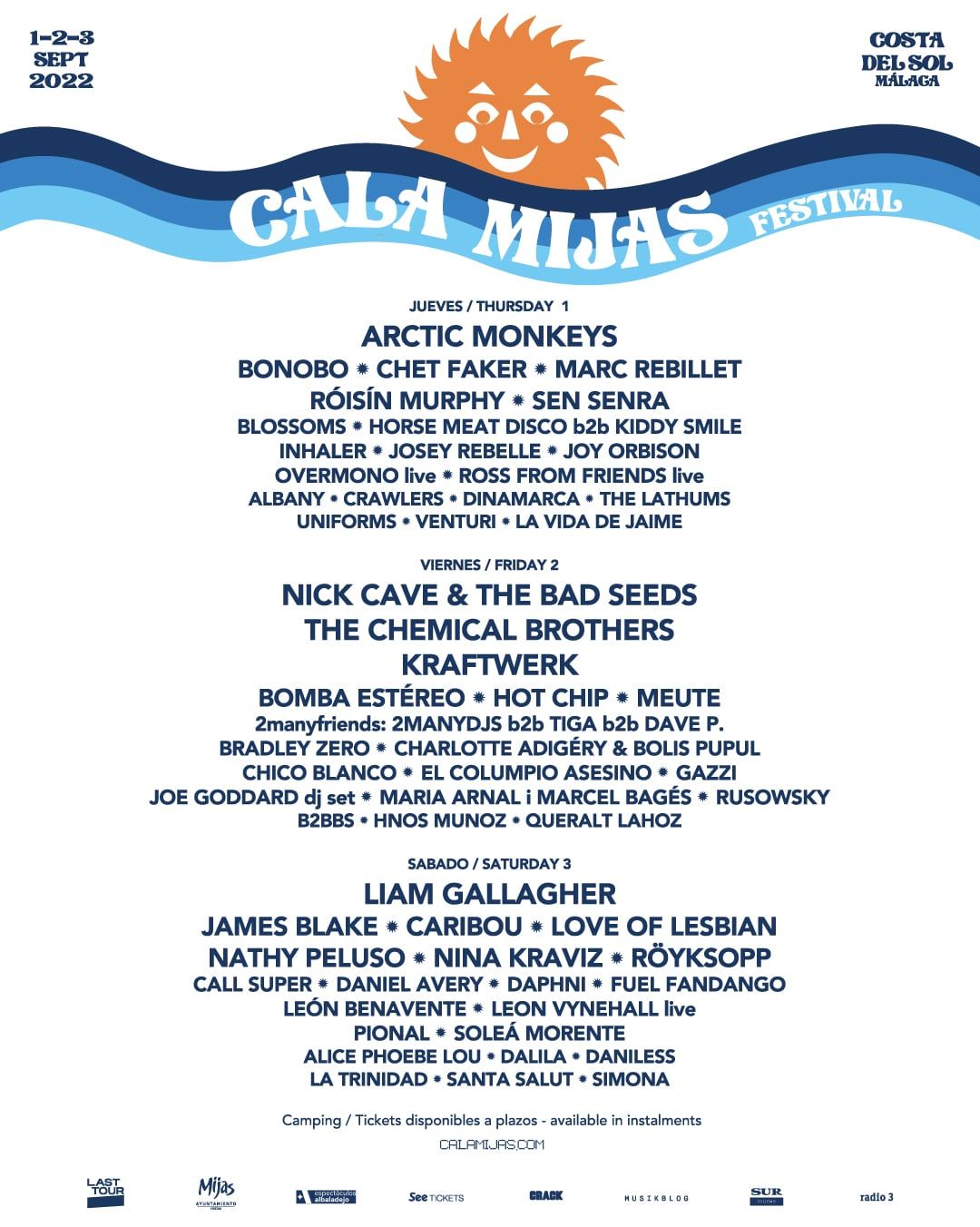 In short, a line-up where artistic plurality converges with multiple musical styles, all of them distributed in three days that complete the first lines of the debut edition of Cala Mijas. You can get your voucher or your day ticket by clicking here.