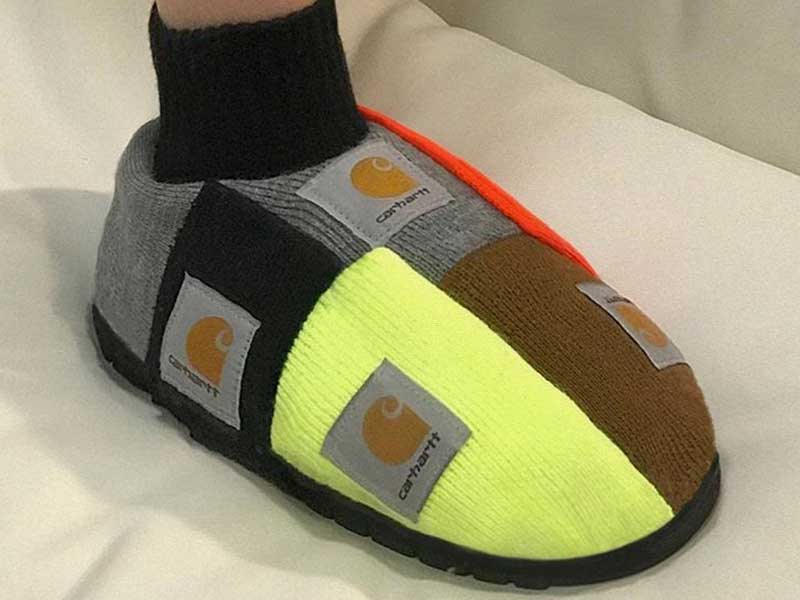 Nicole McClaughlin challenges the perception of the banal

From Nikon camera straps to Gatorade bottles, Nicole McClaughlin is changing the perception of ordinary things with her unique creations. 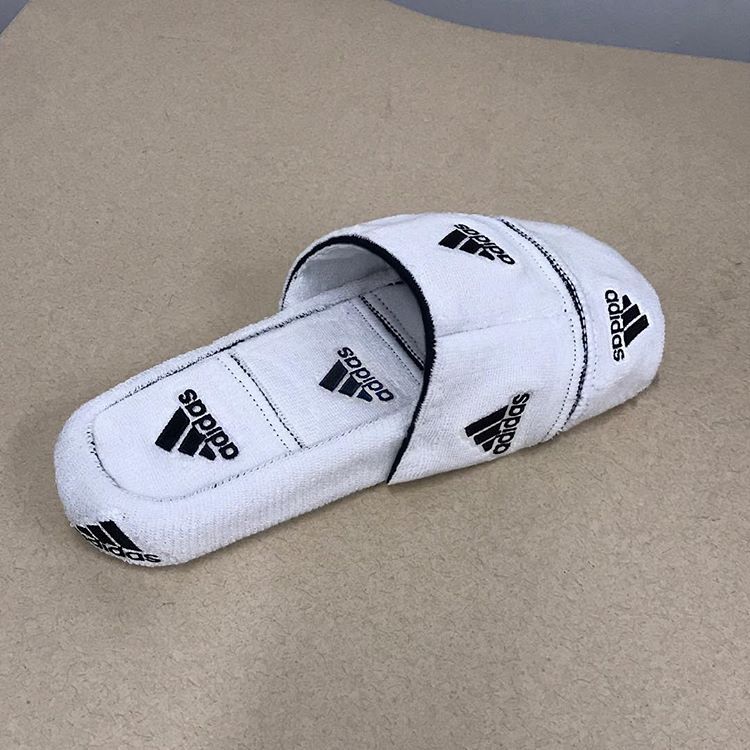 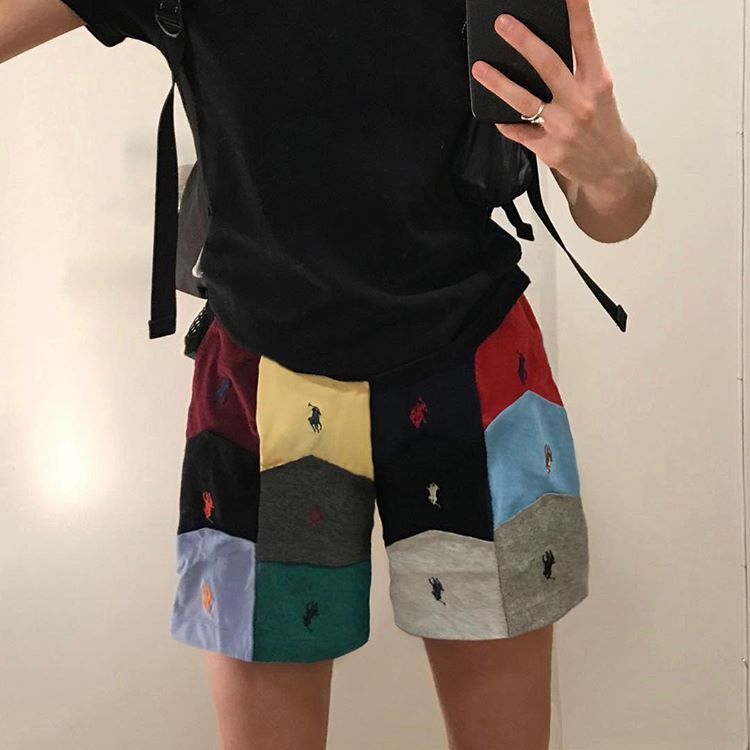 Nicole McLaughlin has been wearing extravagant shoes since she was a child. “I had tons of skate shoes from Osiris, Ethnies and Vans, and those ridiculous Heelys with wheels,” she told Dazed. “But it wasn’t until I started working at Reebok that I realized how physically I could push the limits with footwear“. 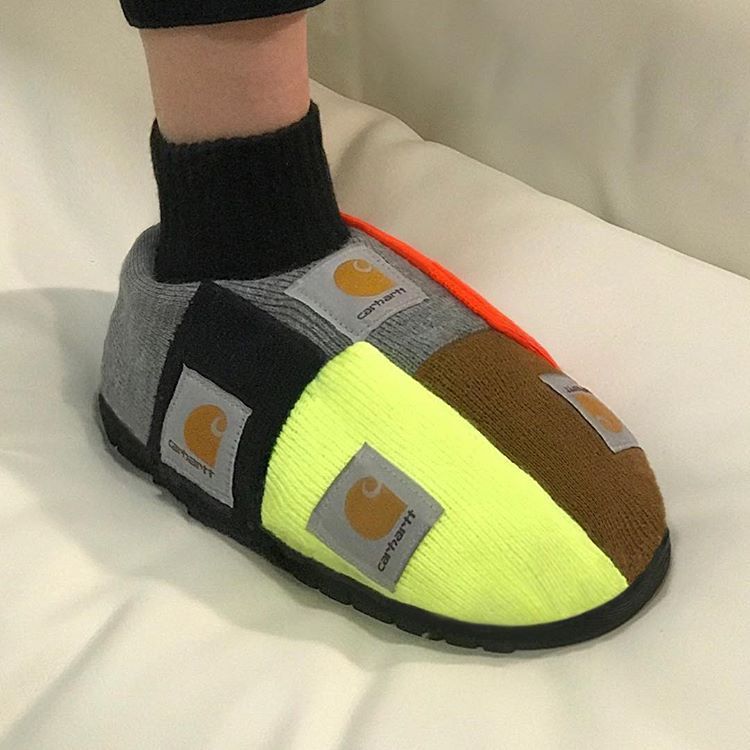 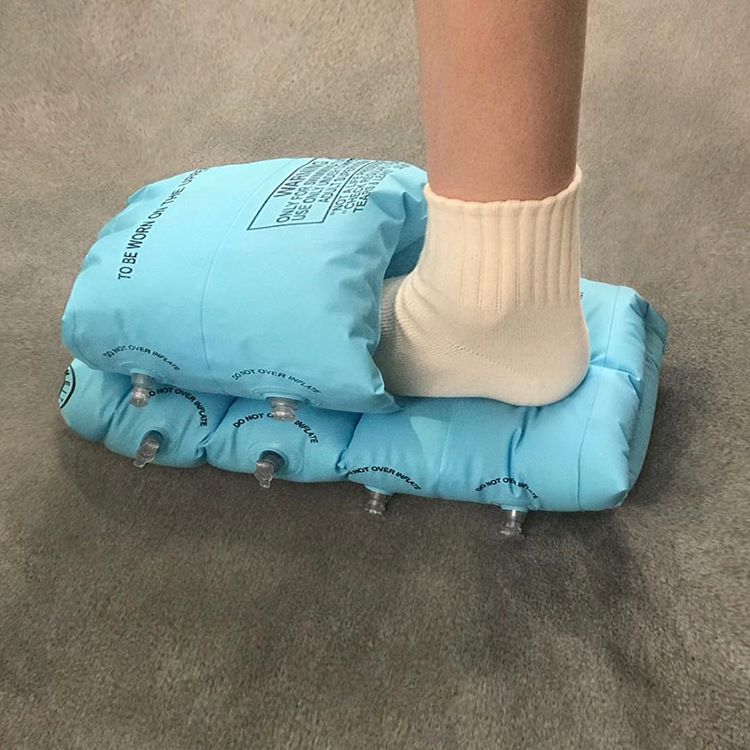 It was while studying digital media technology that McLaughlin decided to explore the possibilities of design, however it was her learning at Reebok that led her to her current role as a creator of unique elements. She is currently working as a graphic designer for the brand’s Classics line, which has seen her get involved in projects such as Vetements x Reebok Instapump Fury.

According to McLaughlin, she has always been very unconventional in the way she approaches a job. It all started in 2016 with a button-down shirt made entirely of tissue paper from Dover Street Market: “It was very difficult because I only had enough to do it. I had to be very careful not to accidentally break it.”

“There are so many amazing materials, shapes, and even colours in existing products that I feel are under-appreciated, or are something we’ve become immune to,”, explains to Dazed.

“People have probably seen these objects a million times, so I love to challenge their perception of what they know it to be by showing them the same thing, but in a way in which they’ve never seen it before.”. – Nicole McLaughlin 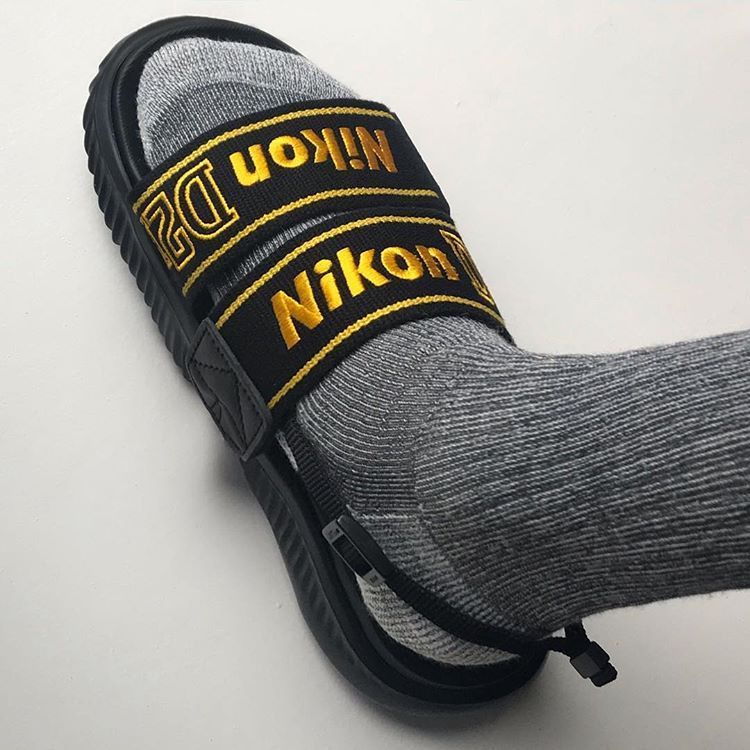 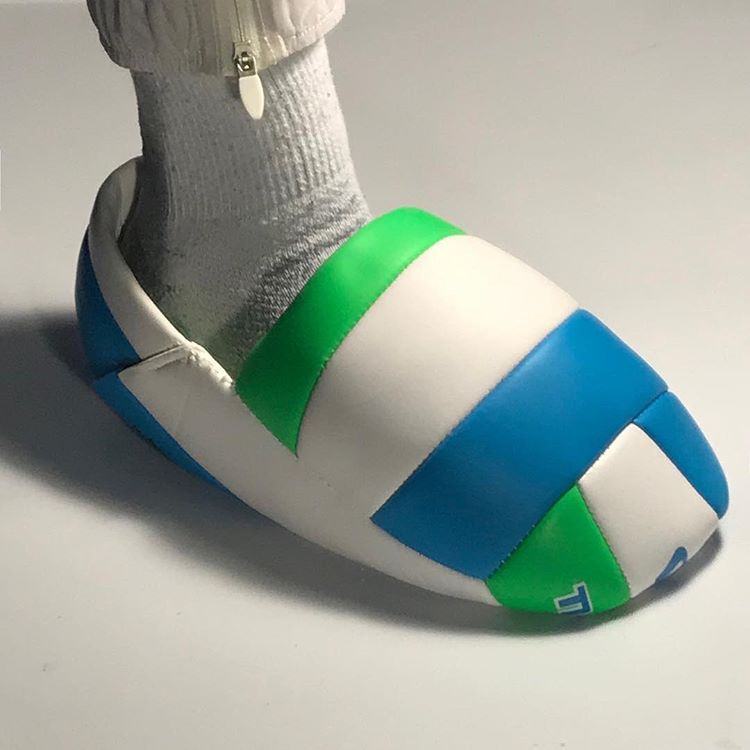 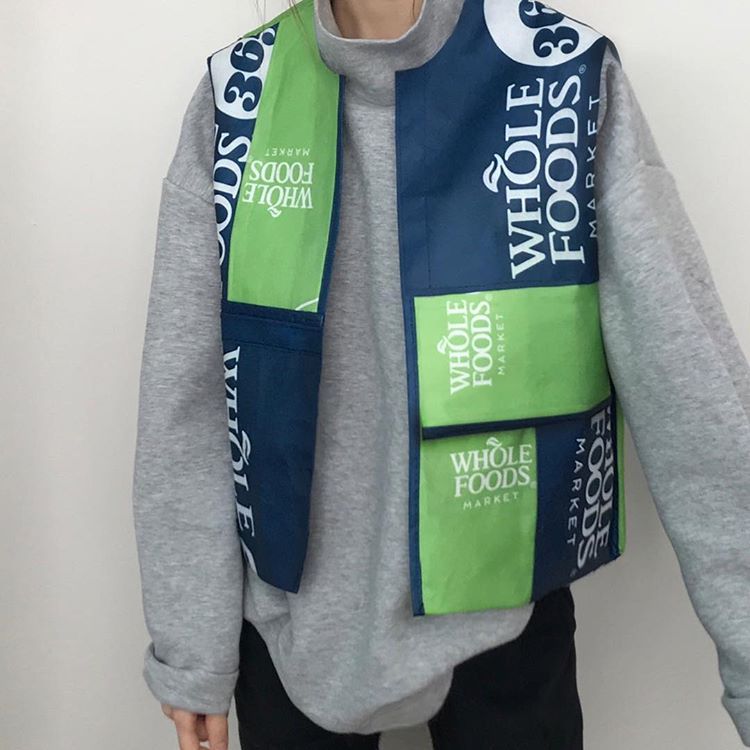 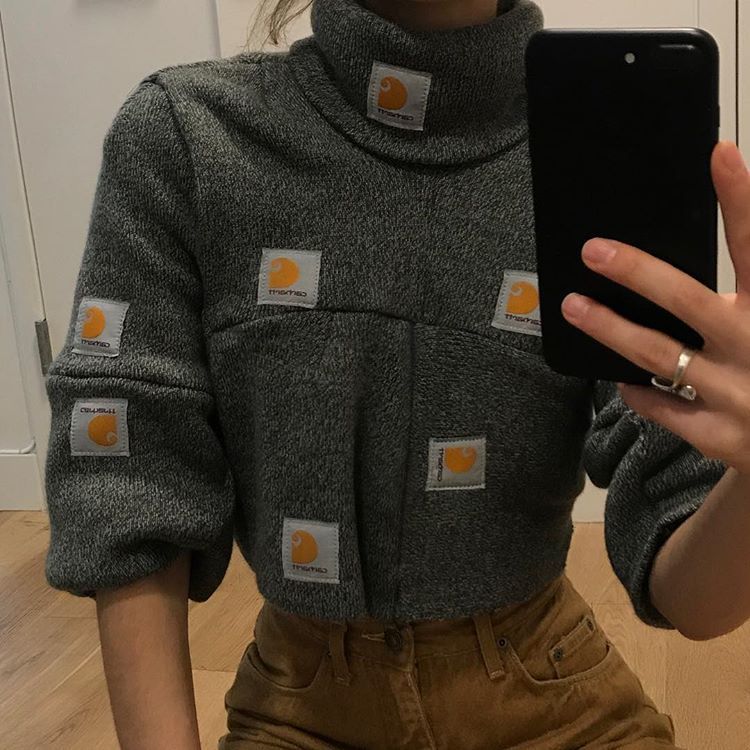 The works in question range from sandals made with Nikon D2 camera straps, the well-known Carhartt slipers or a utilitarian vest made from Whole Foods shopping bags, to a chair made from Gatorade bottles. Volleyball shoes are McLaughlin’s favorite piece to date: “That was the first time I made something out of a completely round object – having no idea what the outcome would be – and I was just so surprised by the shape it was able to transform into. Plus, they’re super comfy! Once I did that I realised pretty much anything was fair game.”