Although its original release came between two cultural icons-the Air Max 95 and the Air Max 97-the Nike Air Max 96 II is a key transitional piece in the technological legacy of the Air Max of the 1990s. 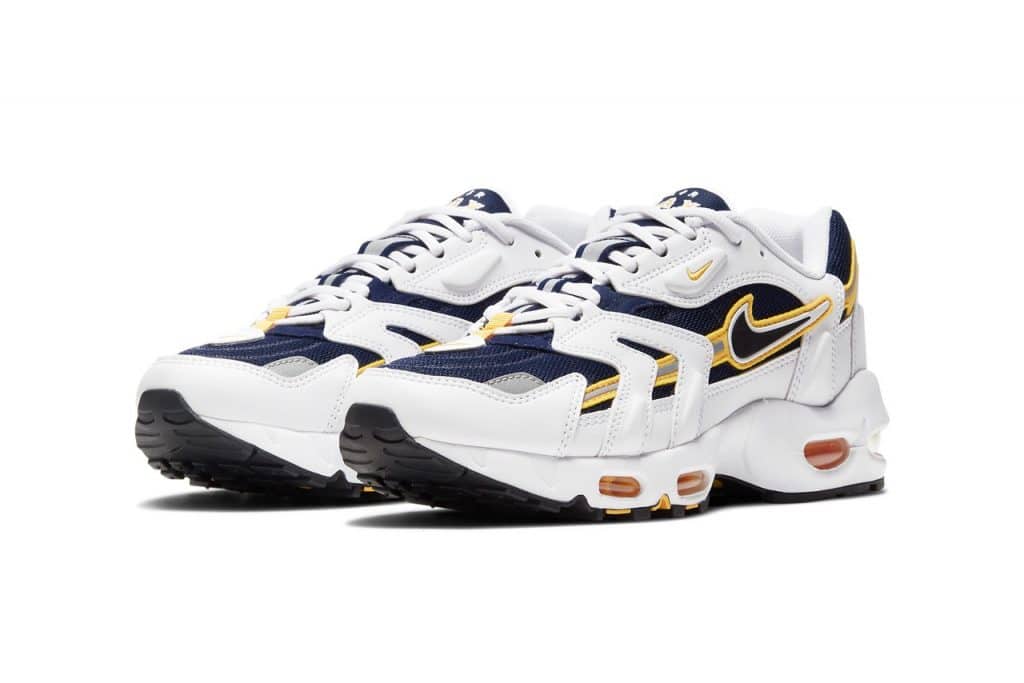 It last came out in 2016, but that 20th anniversary version was called the Air Max 96 XX, and featured a modified midsole design. This new version, however, features a structure much closer to the original.

An official release date for the Nike Air Max 96 “Goldenrod” has yet to be revealed, but we do know that they will be hitting Nike’s online store in the coming months. 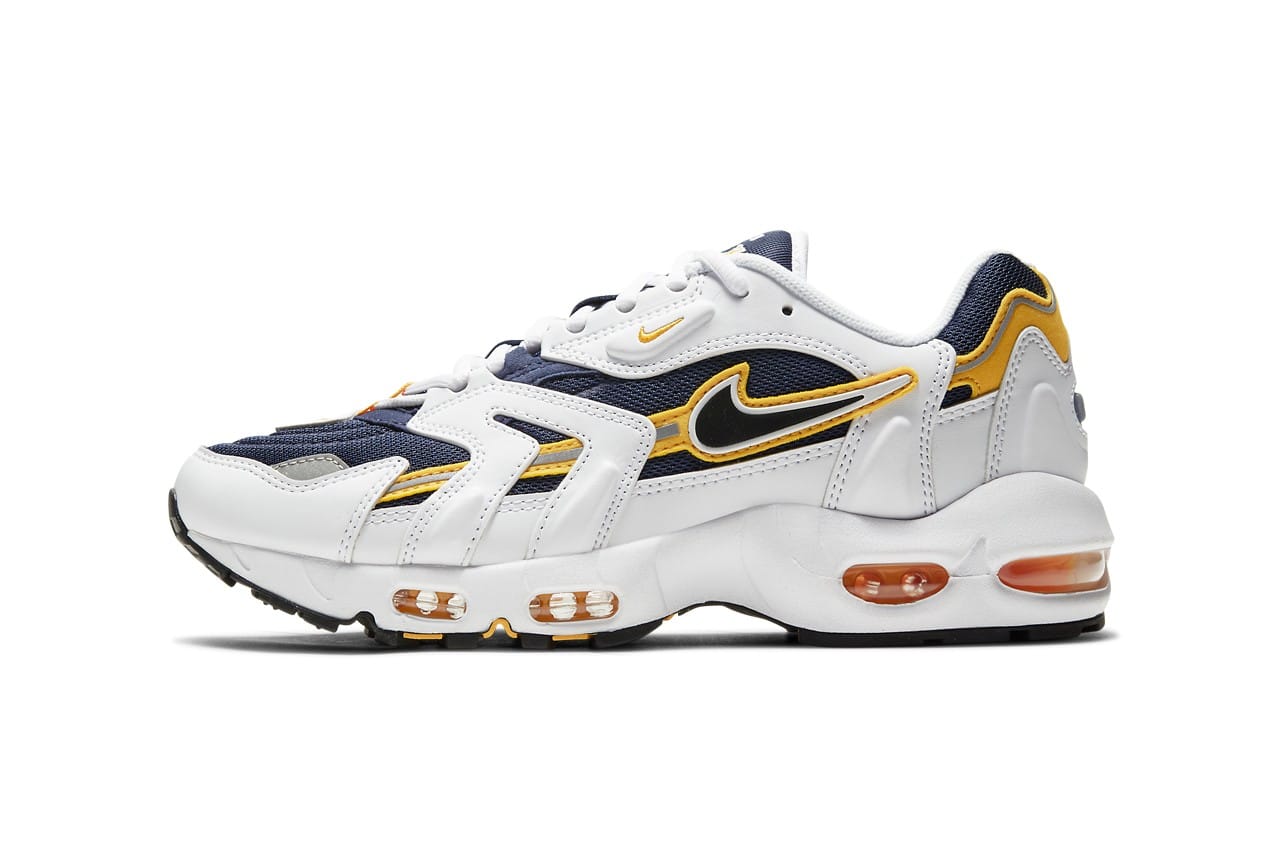 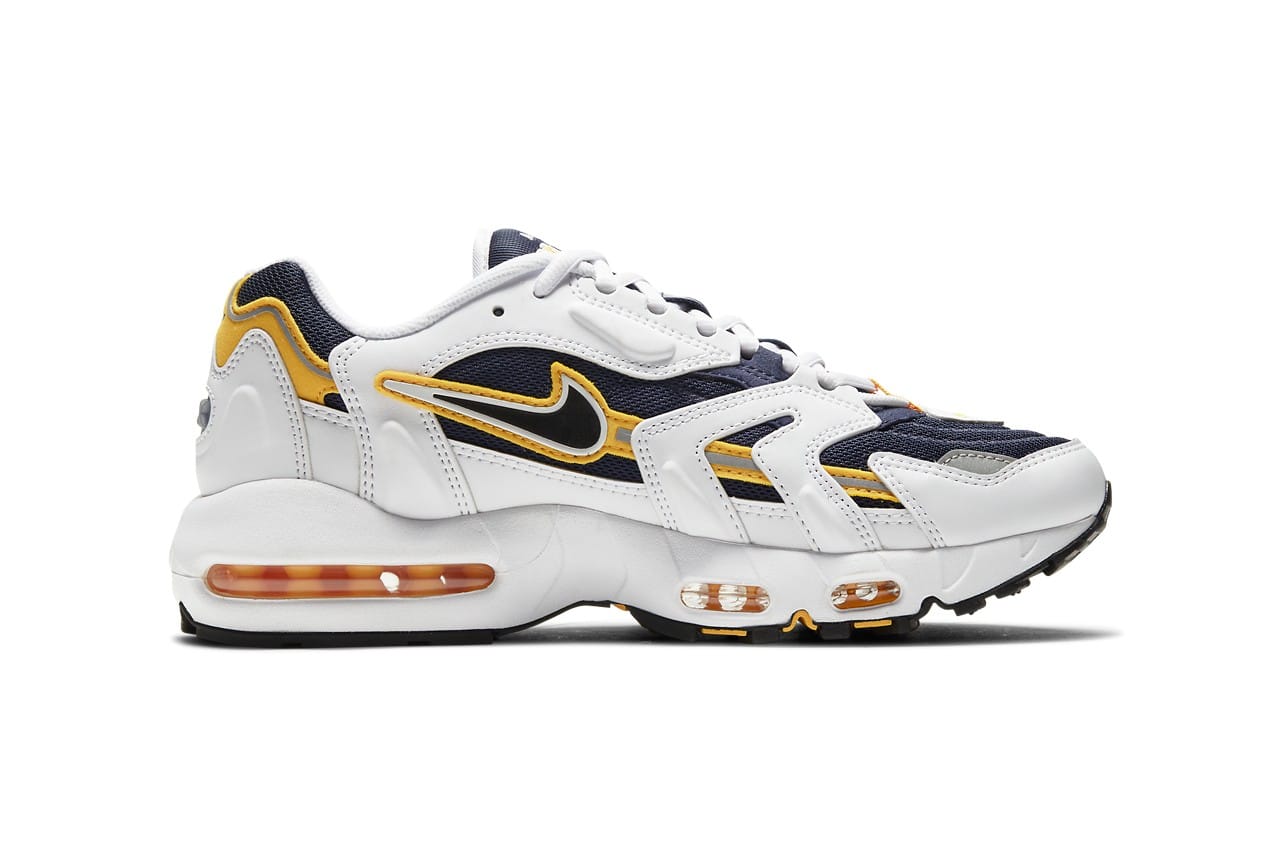 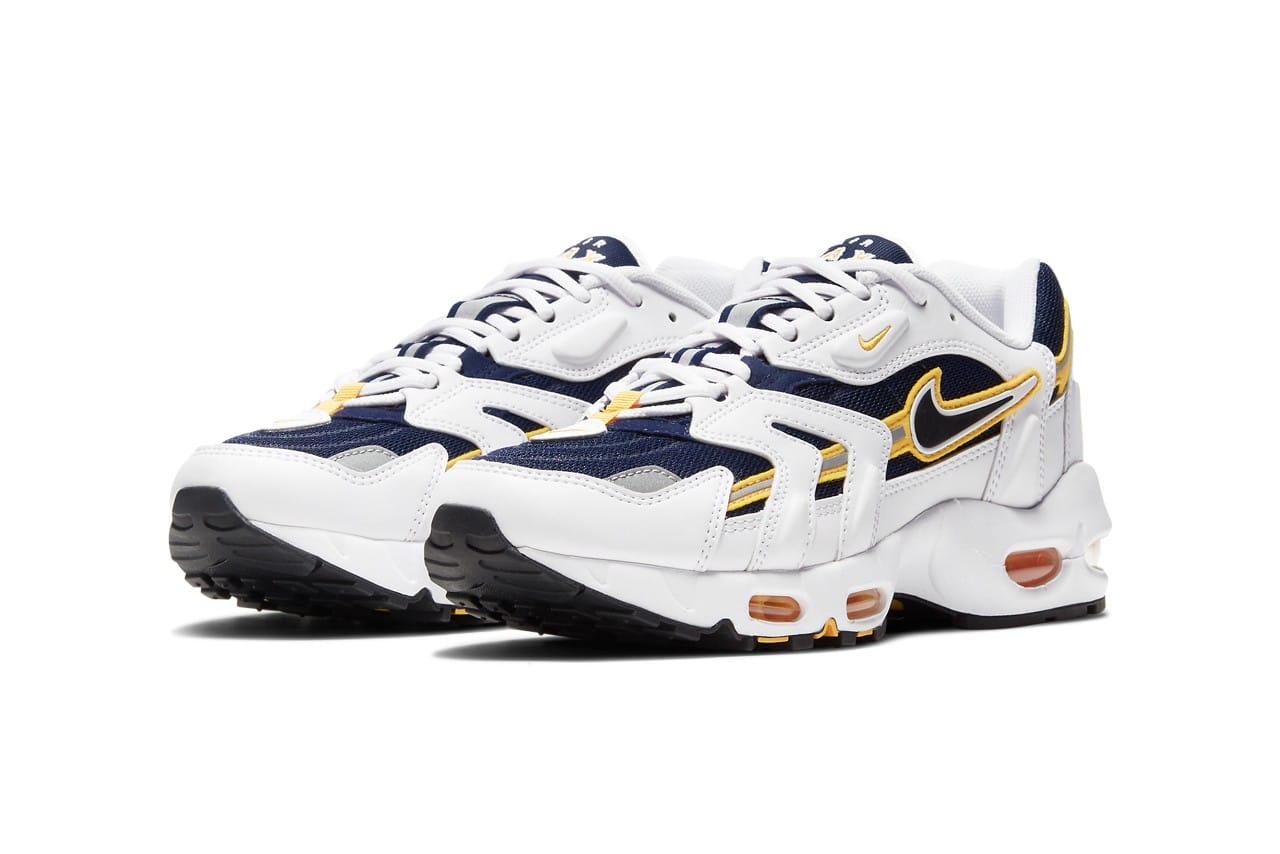 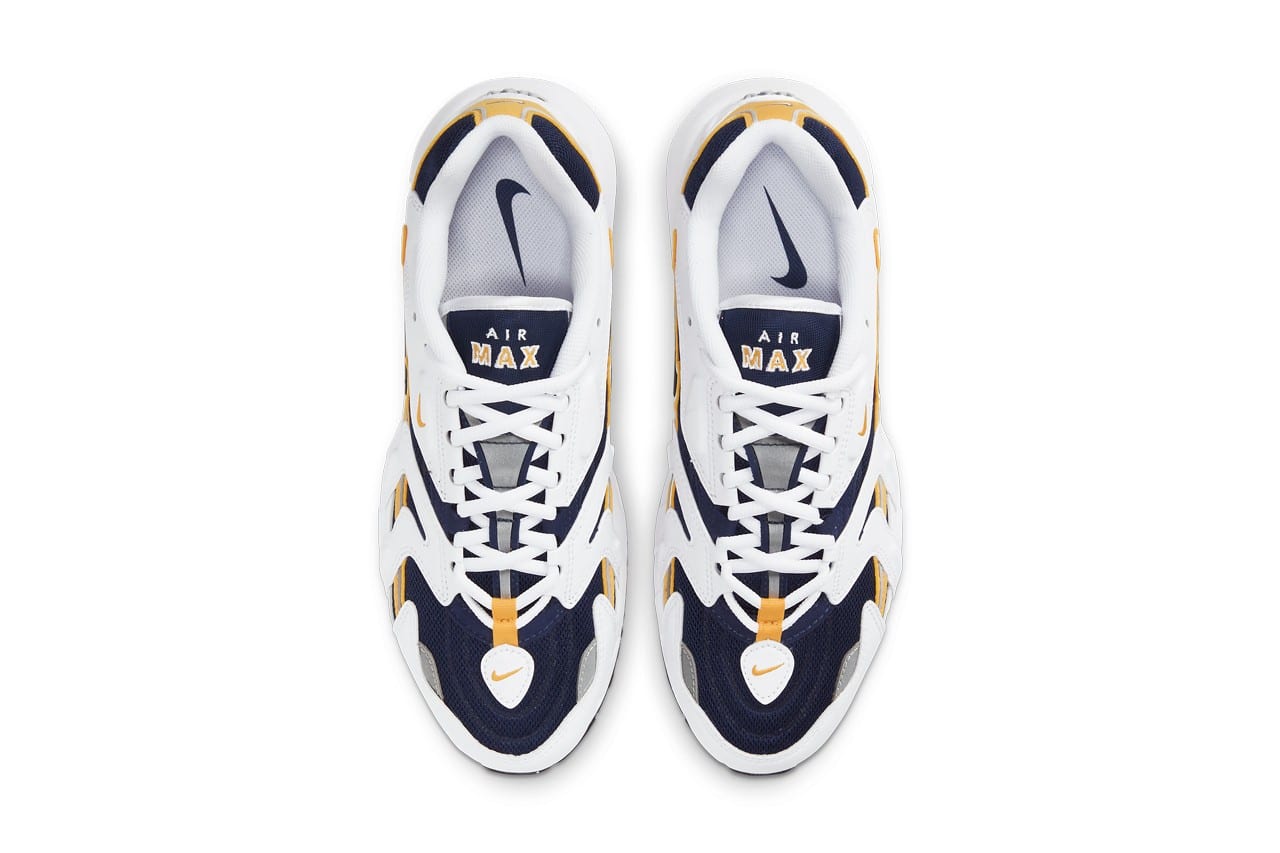 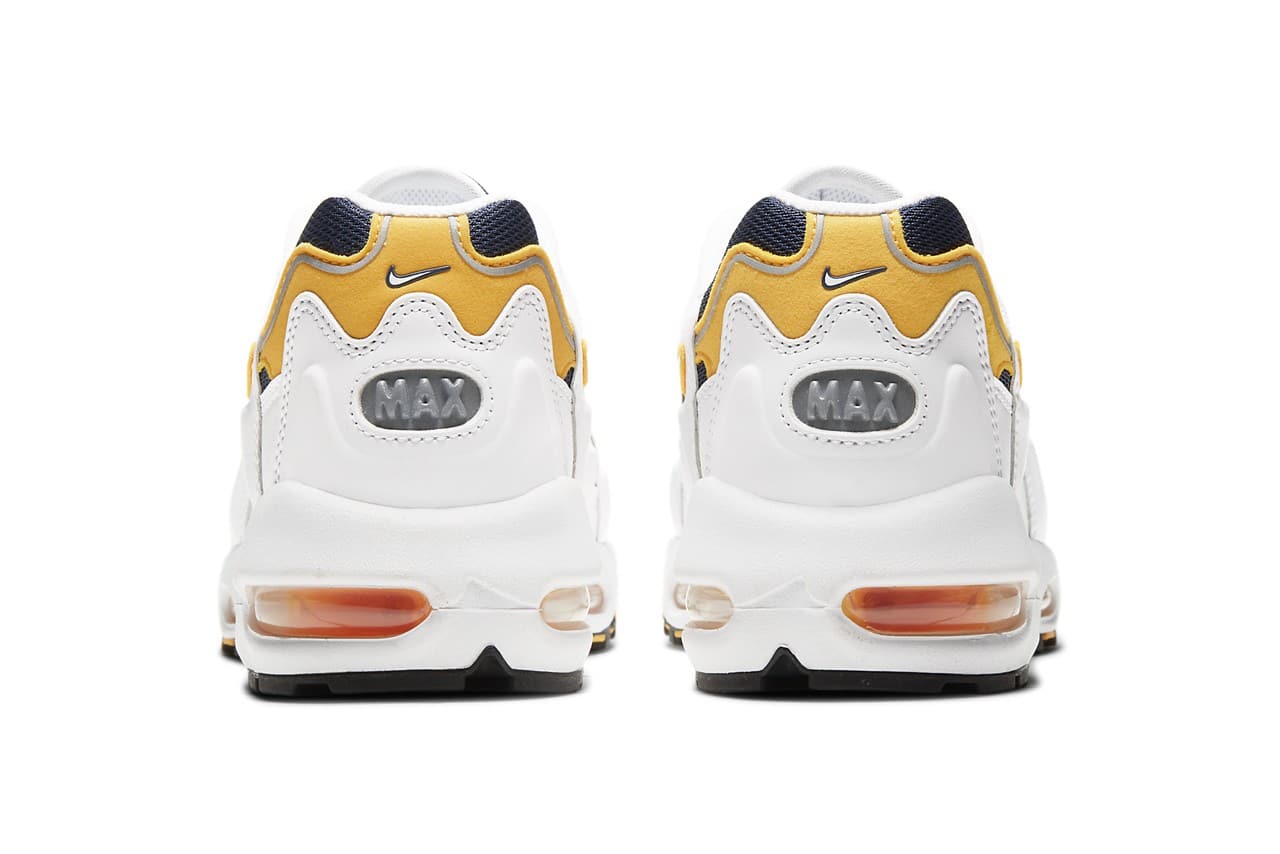