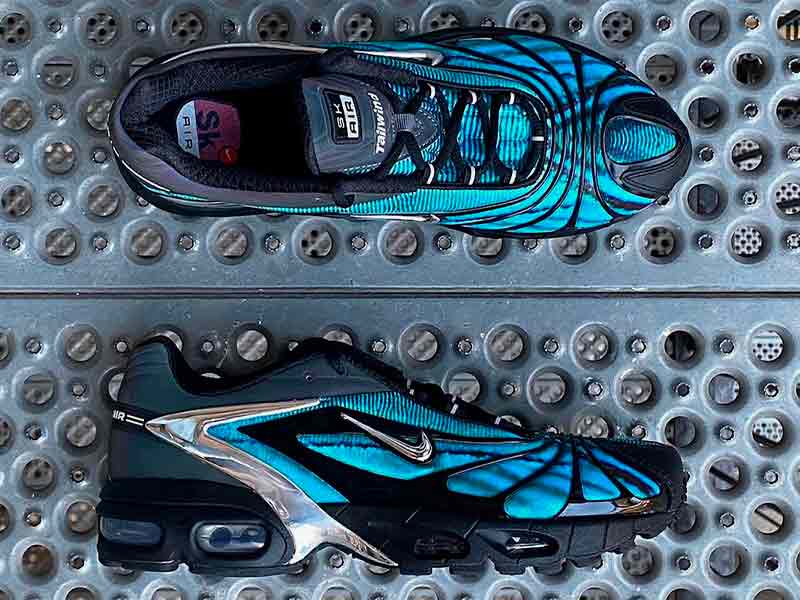 London rapper Skepta and Nike have teamed up for the fifth time to offer a new design of the Air Max Tailwind V. 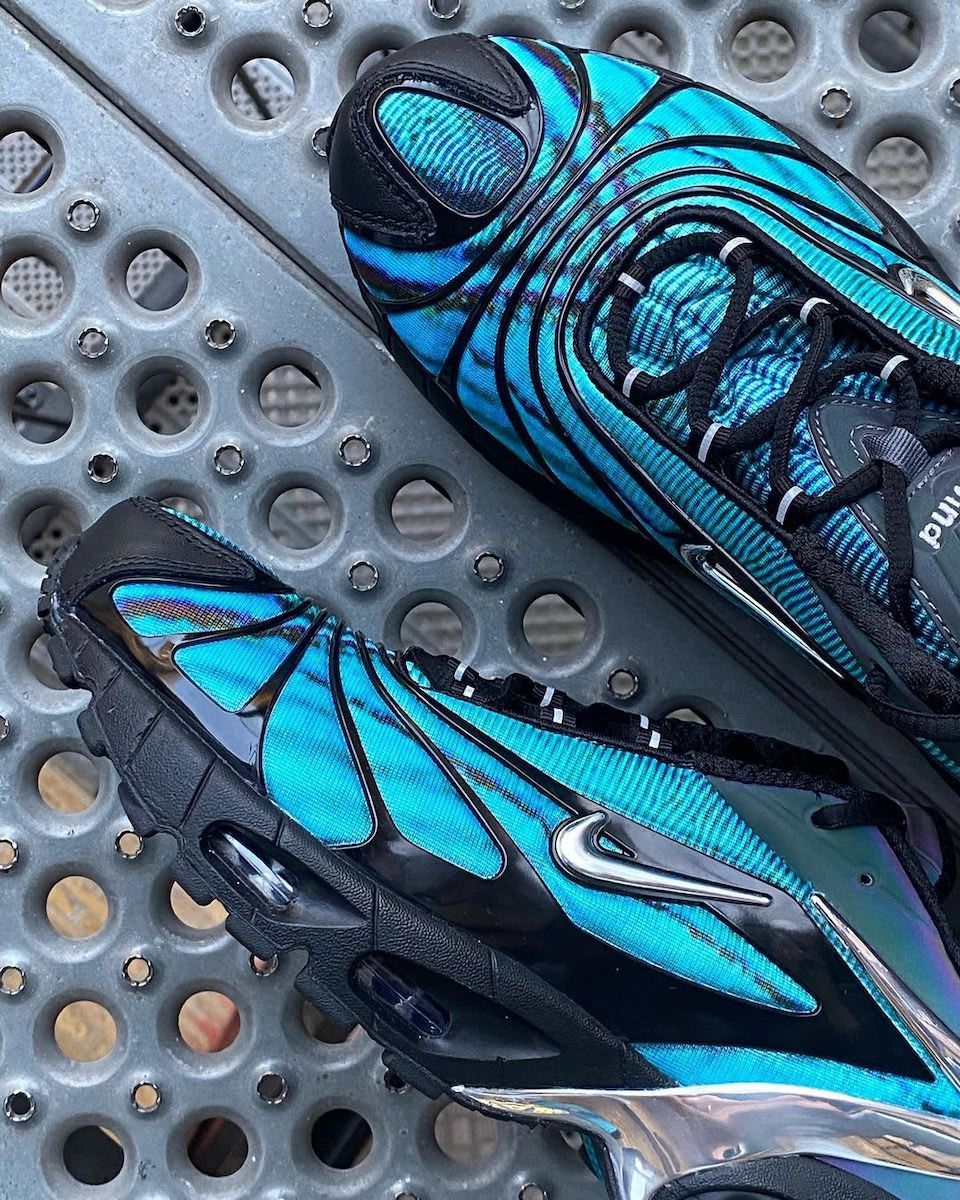 The confirmation came this weekend via Twitter. The artist showed the sneakers through an image from a zenithal perspective in which we could appreciate most of the details. It’s a model that combines a black and blue mottled effect on the upper; black lines running through it and silver details such as the Nike logo and side stripes.  Reflective effects are found on the tongue and the area around the ankle, while the SK Air logo is also located on the tongue. 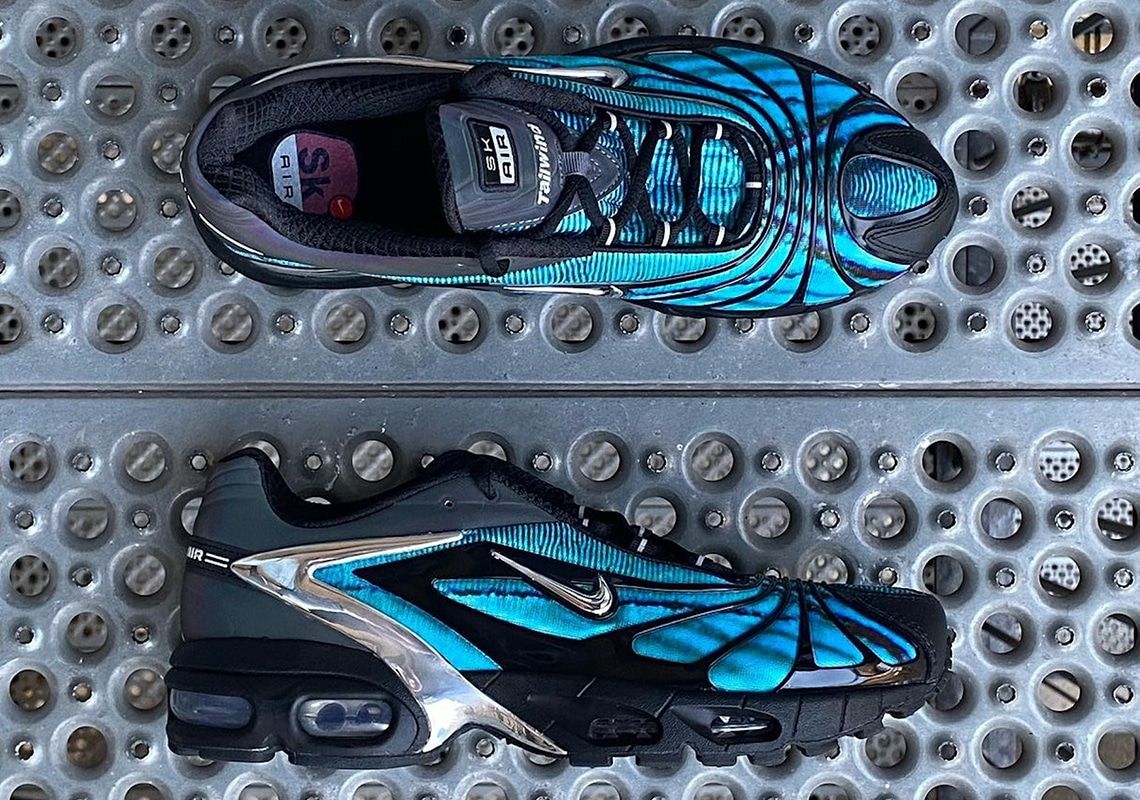 A release date has not yet been confirmed, but it is rumoured that they will be released on 10 April with a tracksuit that is also part of the Skepta x Nike collaboration.

If you don’t want to miss any news about new releases, visit our website.

GCDS joins Mizuno for a new exciting collaboration on its iconic Wave Prophecy
The Supreme x Nike pair you’ve been waiting for
Selena Gomez presents her second launch for Rare Beauty
Sparked is the new dating app being prepared by Facebook
Maison Margiela adds a touch of paint to its Ankle Tabi Boots
Cardi B launches her first activewear line with Reebok
These are the T-shirts that Supreme has designed for spring
Gucci goes for the multicolor monogram in its latest collection
Bella Hadid and Lila Moss star in the latest Fendi capsule
MET GALA 2021 will be held this year
Paula’s Ibiza 2021 by Loewe pays tribute to the eternal summer
‘Zigman v.s The Spacecraft’ is the latest project from Brain Dead and Reebok