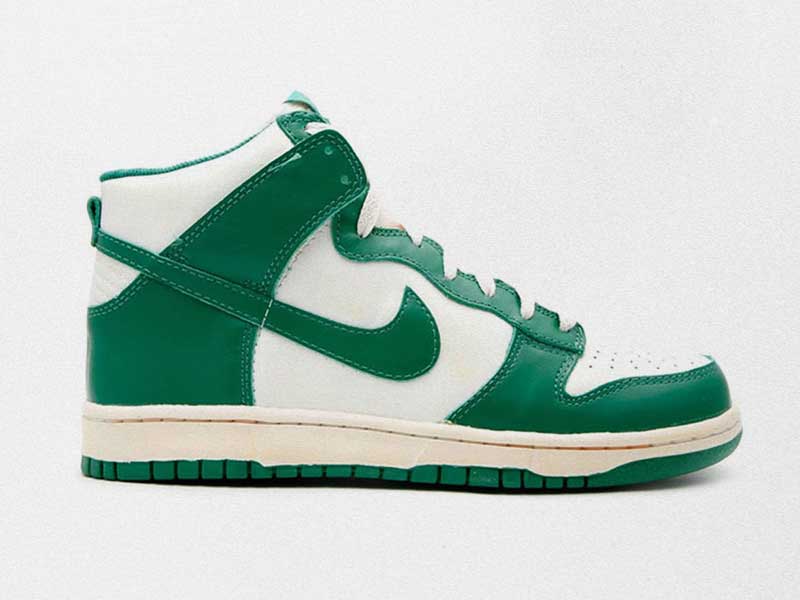 The Dunk boom is now a reality. Nike knows this and is taking advantage of the pull of a well-defined strategy. Now it seems the time has come to incubate the Dunk High. 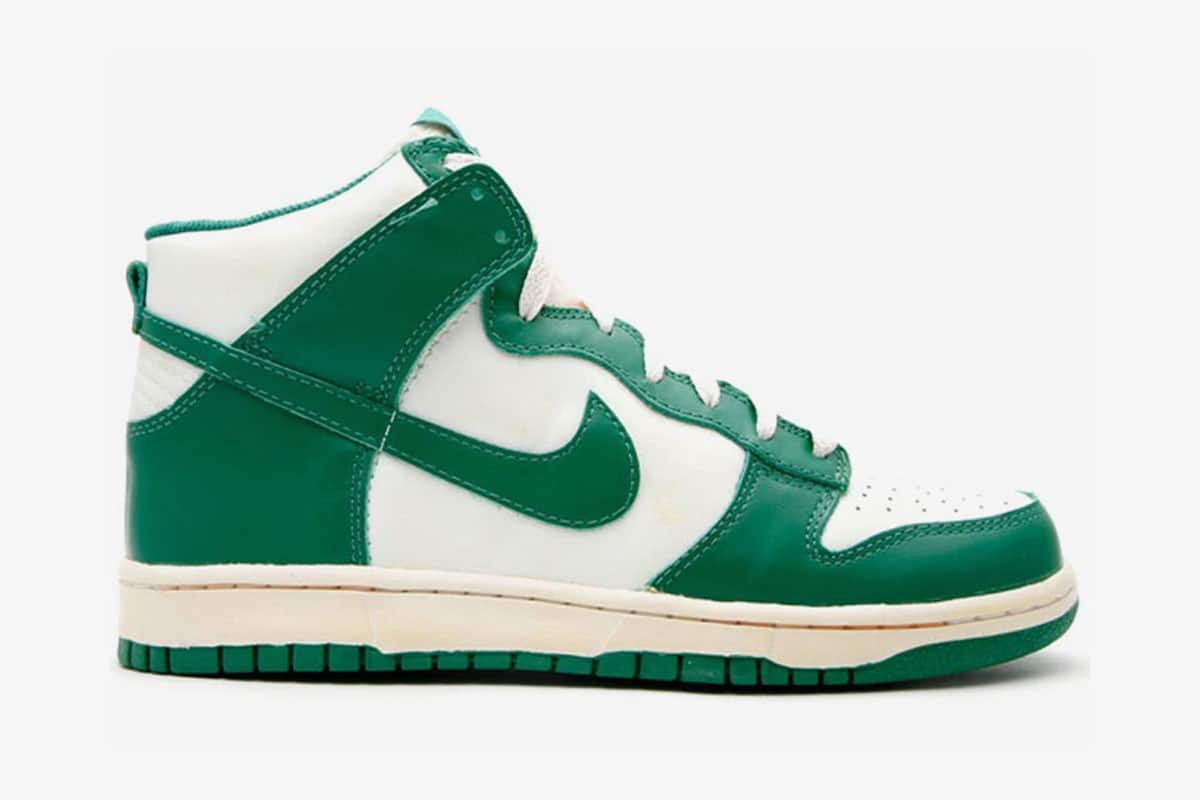 Rumours are that one of the first will be the Nike Dunk High SP “Pine Green”, first launched in 2008, and is expected during the holiday season this year. As House of Heat reports, Nike is ready to bring back the color of OG, although this time it will be called “Pro Green”.

It is believed that the shade of green will be slightly darker than in 2008 (photo above). The materials are also unknown, although the retail price should be about 120 euros.

Without anything concrete being announced by Nike, everything has to be taken with caution… Although we know that HOH are rarely wrong.

These are the sneakers that Dior has prepared for FW21
All the details about the Air Jordan 1 “Shadow 2.0”
Converse rescues Keith Haring’s drawings for latest collaboration
This is the new Casablanca New Balance 327
The Nike Air Rift are back and … Yes, you want them!
Lanvin rescues the Curb Sneaker through new models
Slam Jam immerses the New Balance 991 in its subcultural identity
Supreme x Nike Air Max 96
Maison Margiela and Reebok launch a new collection of the Tabi Instapump Fury
The new Ambush x Nike Dunk High are here
Comme des Garçons x Nike has new release date
These are the most expensive sneakers in the world