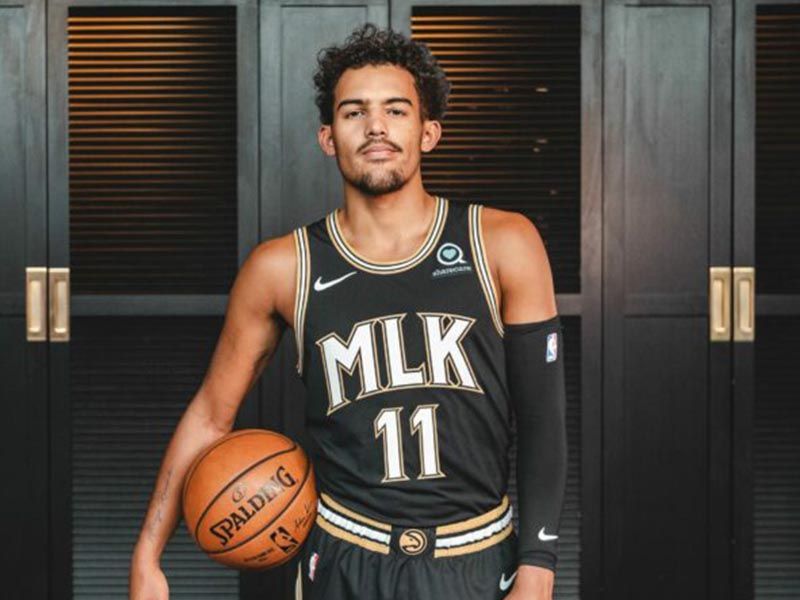 Nike has released the new special “City Edition” kits for the 2021-22 NBA teams. A series of t-shirts with a historical touch in honour of the 75th anniversary. There are models for all tastes and here we present them to you. Which one will you choose? 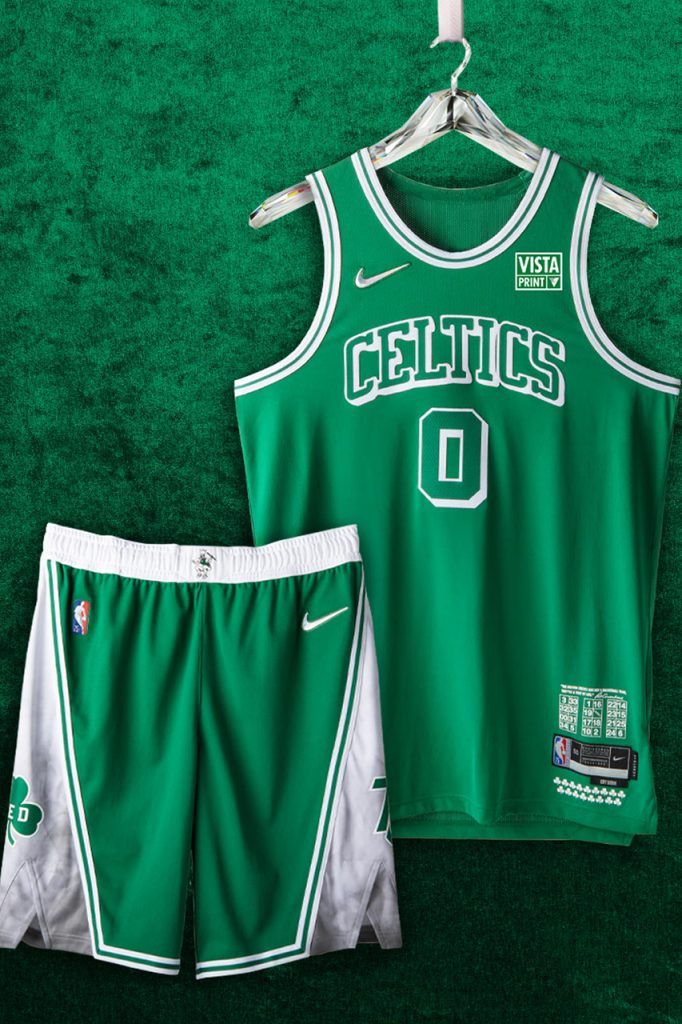 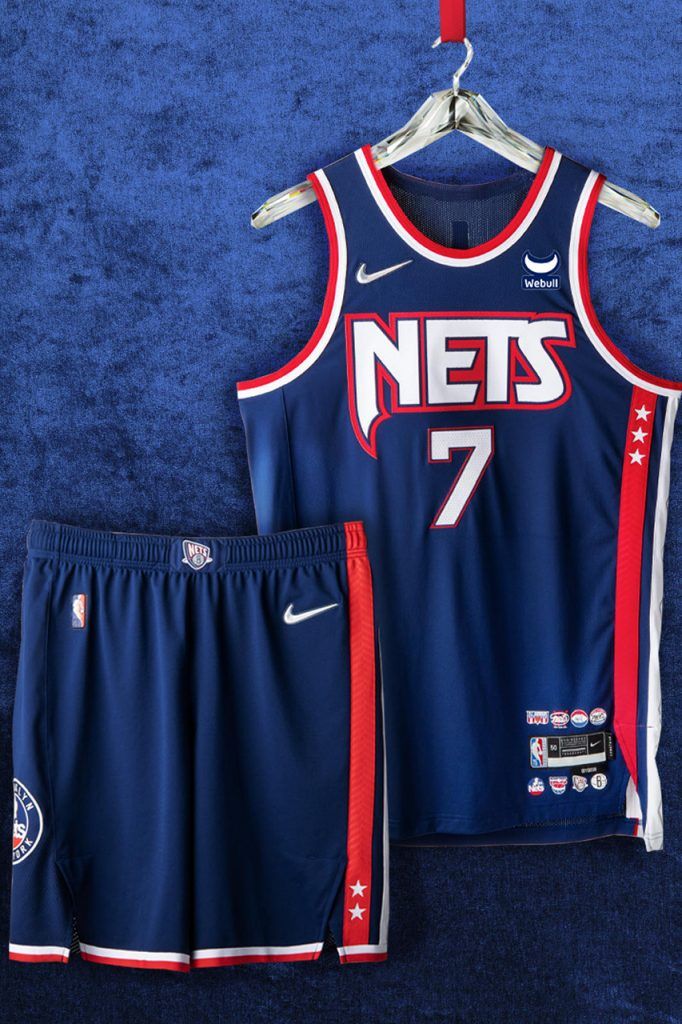 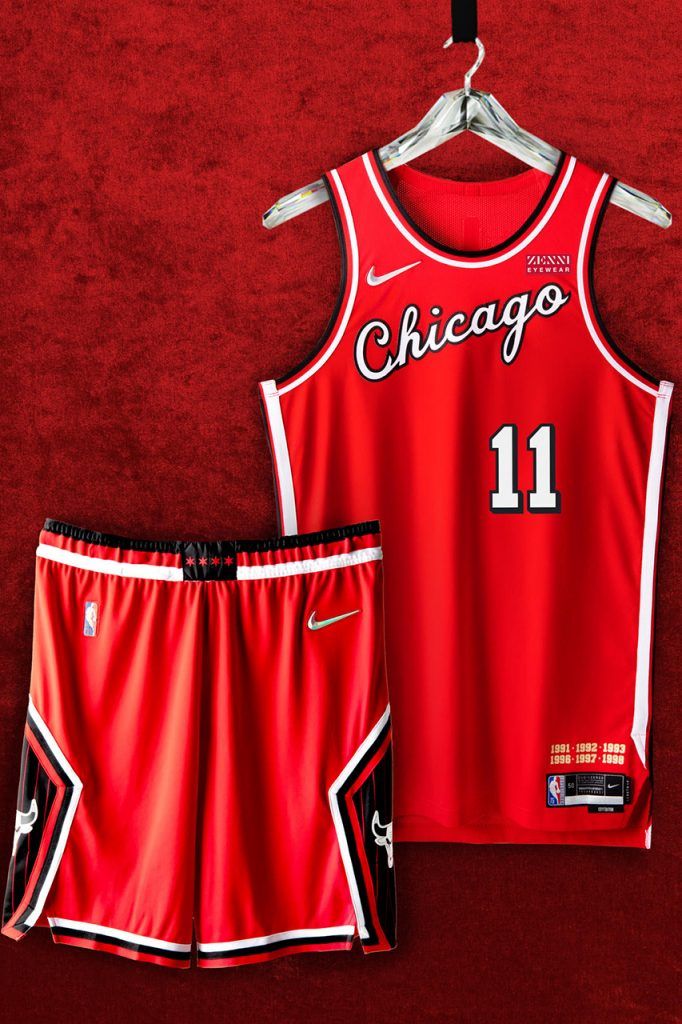 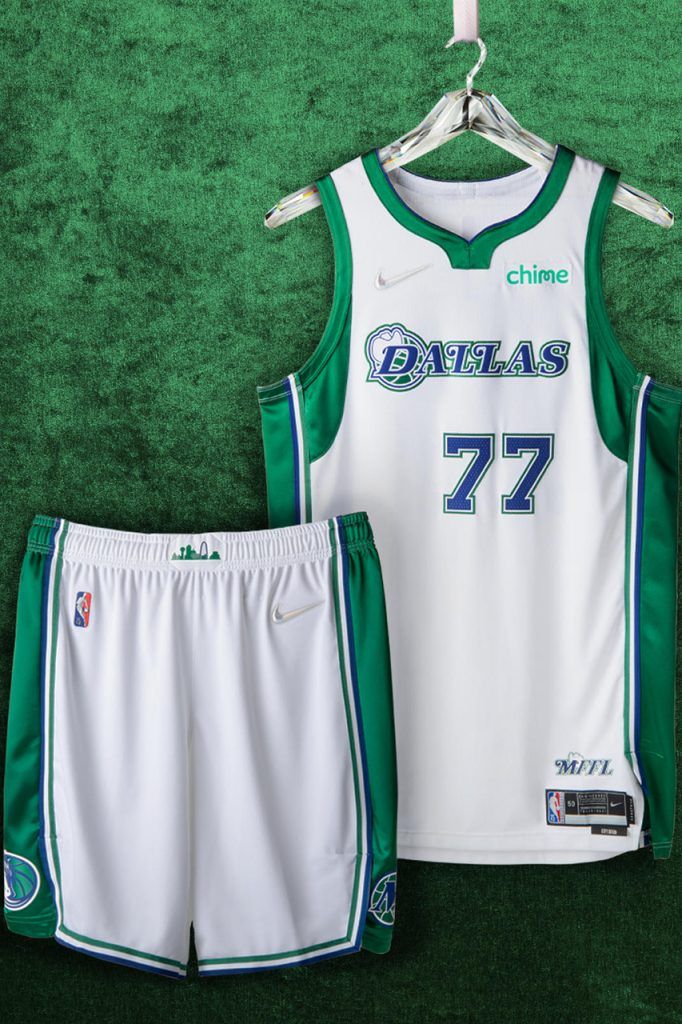 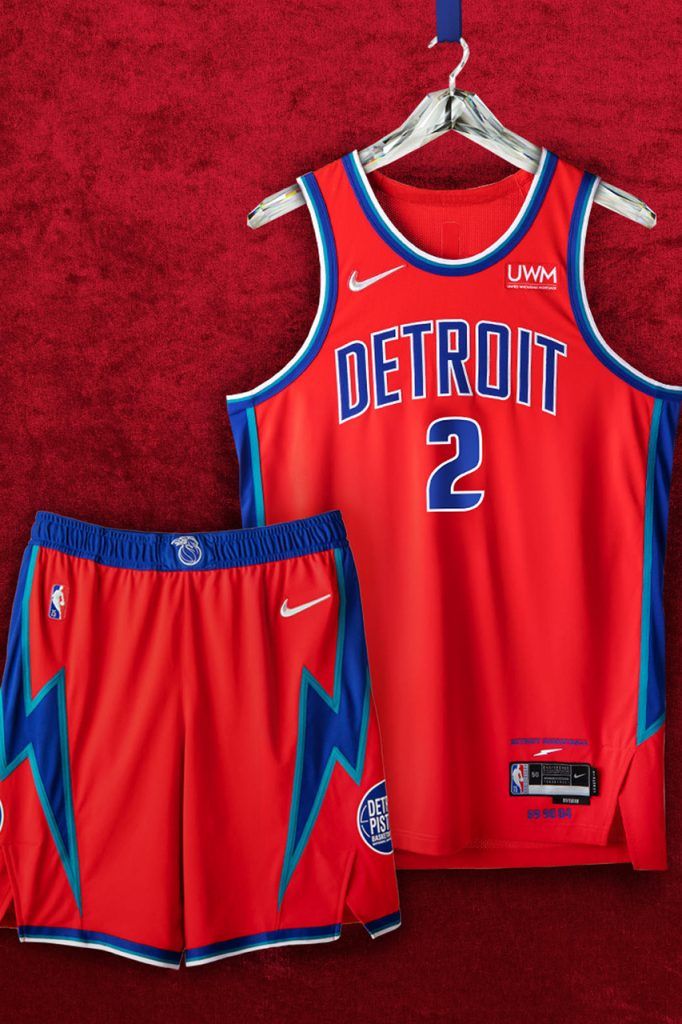 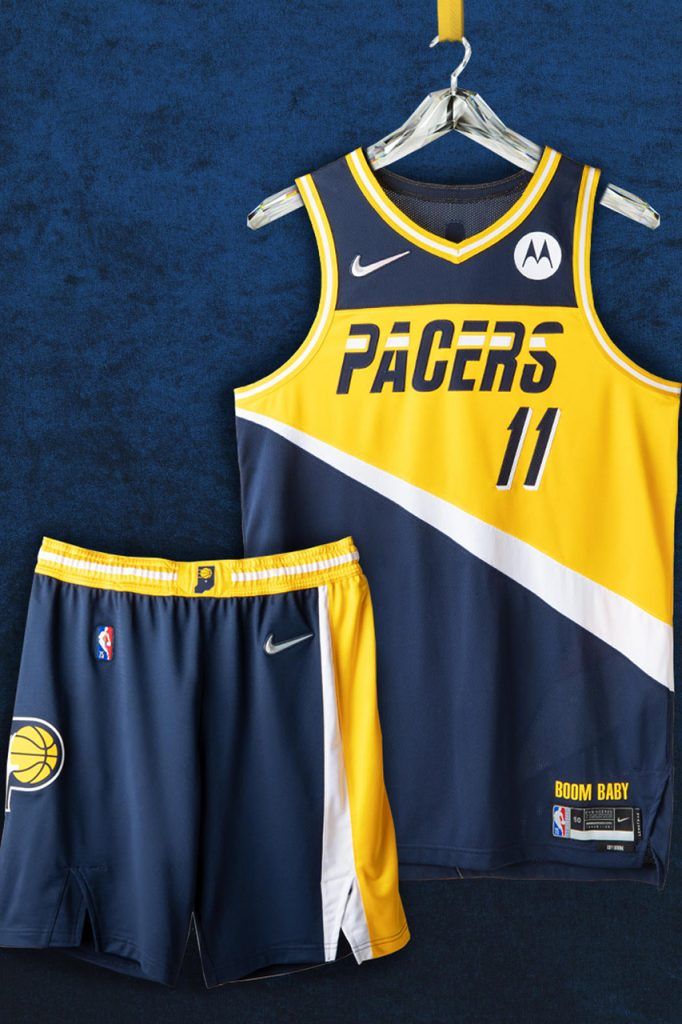 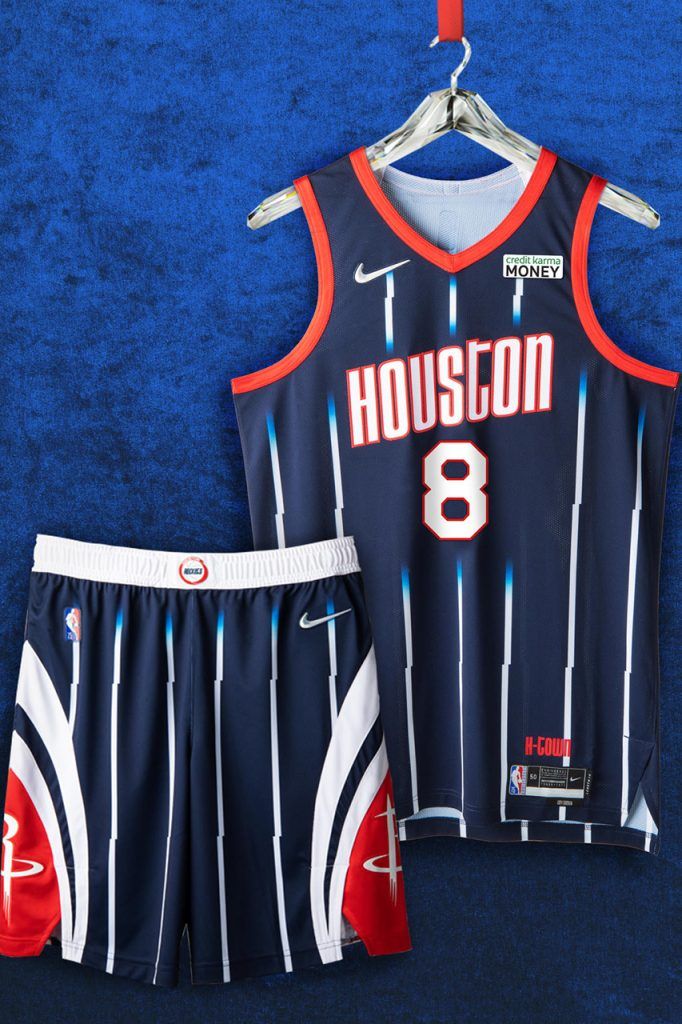 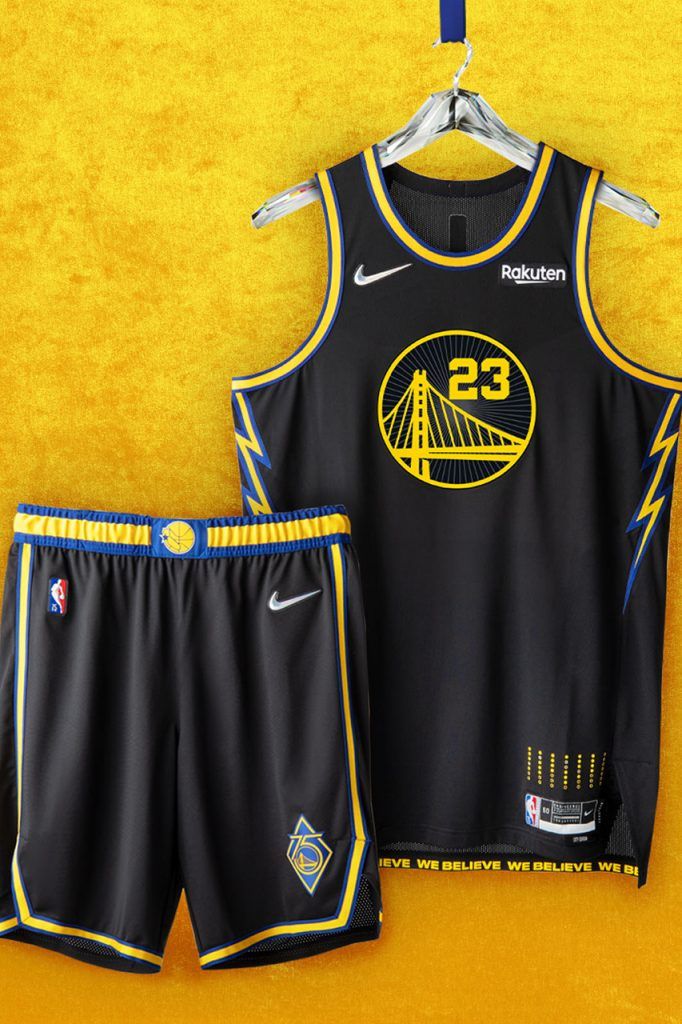 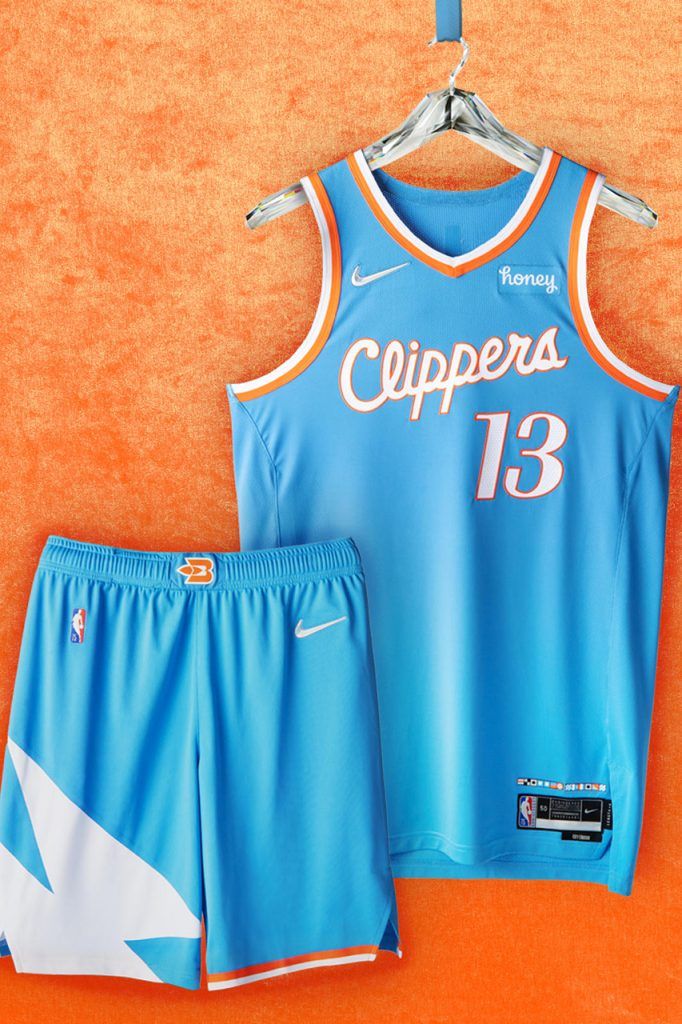 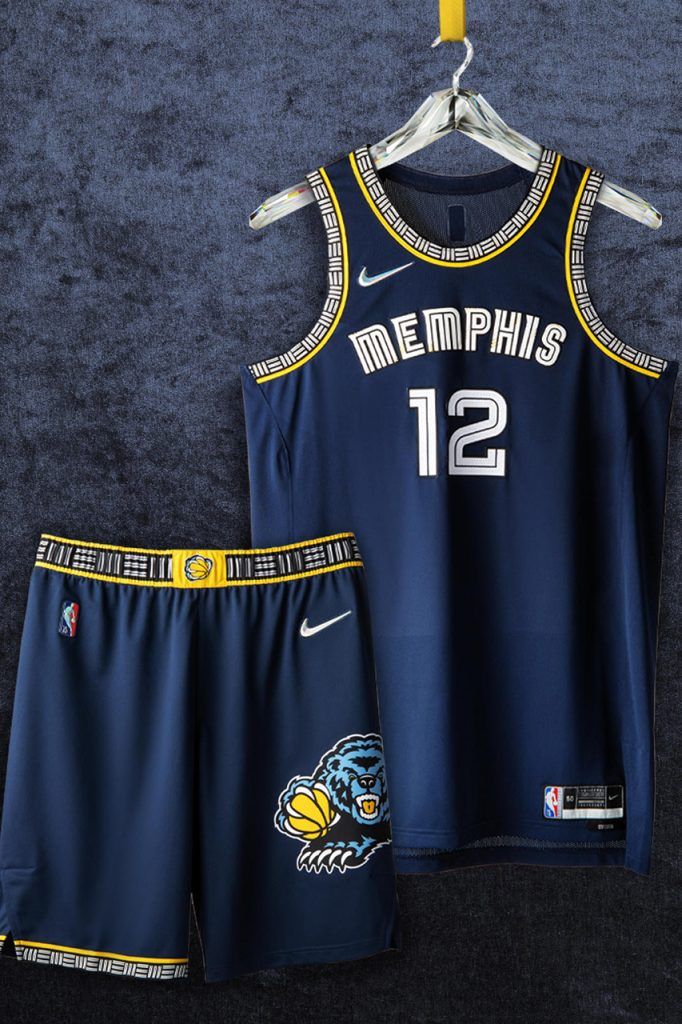 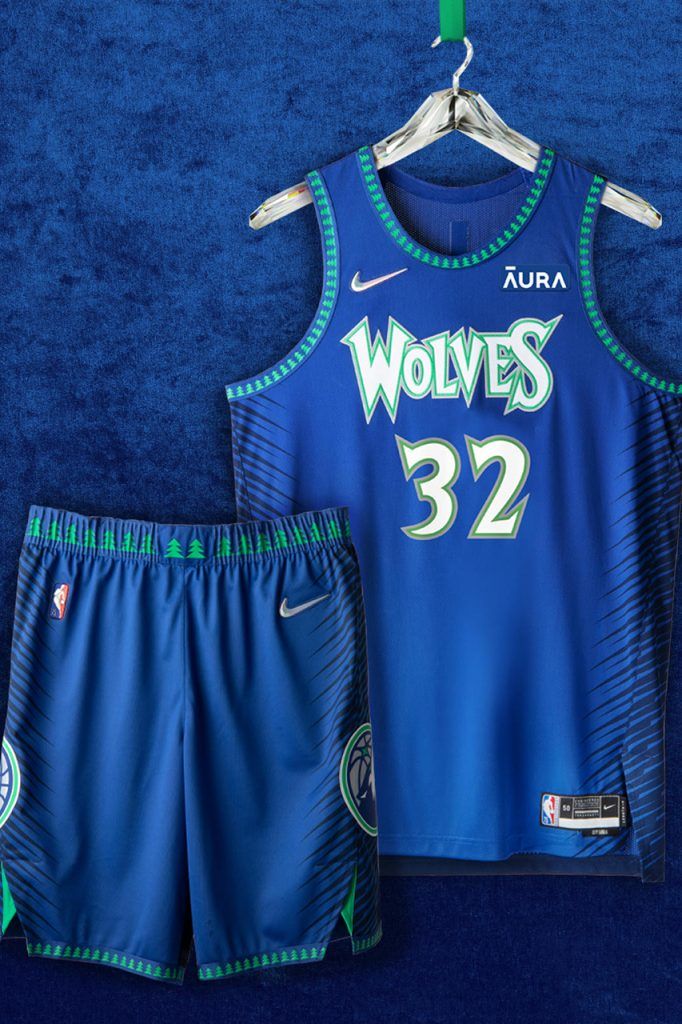 The 2021-2022 NBA season has begun and looks set to be one of the most important in recent years. And not only because of the equality between the main teams, but also because it marks the 75th anniversary of the start of the competition in 1946. That is why all 30 teams wanted to pay tribute to their past with special commemorative jerseys, i.e. the City Edition jerseys for the 2021-2022 campaign.

Each 2021-22 City Edition uniform represents basketball’s greatest moments. Beyond some of the more obvious design elements, the uniforms include many subtle touches that highlight each team’s heritage. Each uniform features an integrated Game Theater collection and, for many sets, an on-court design that provides the ultimate platform to showcase the kits.

Examples include the Bulls with a nod to their classic script font, the Lakers with blue accents reminiscent of the 1996-1997 season and the Spurs accentuating their jersey with shades of green, orange and red. The Houston Rockets and Orlando Magic stand out with retro stripes, the Atlanta Hawks version has a giant bird on the chest reminiscent of the days of Dikembe Mutombo, among others. 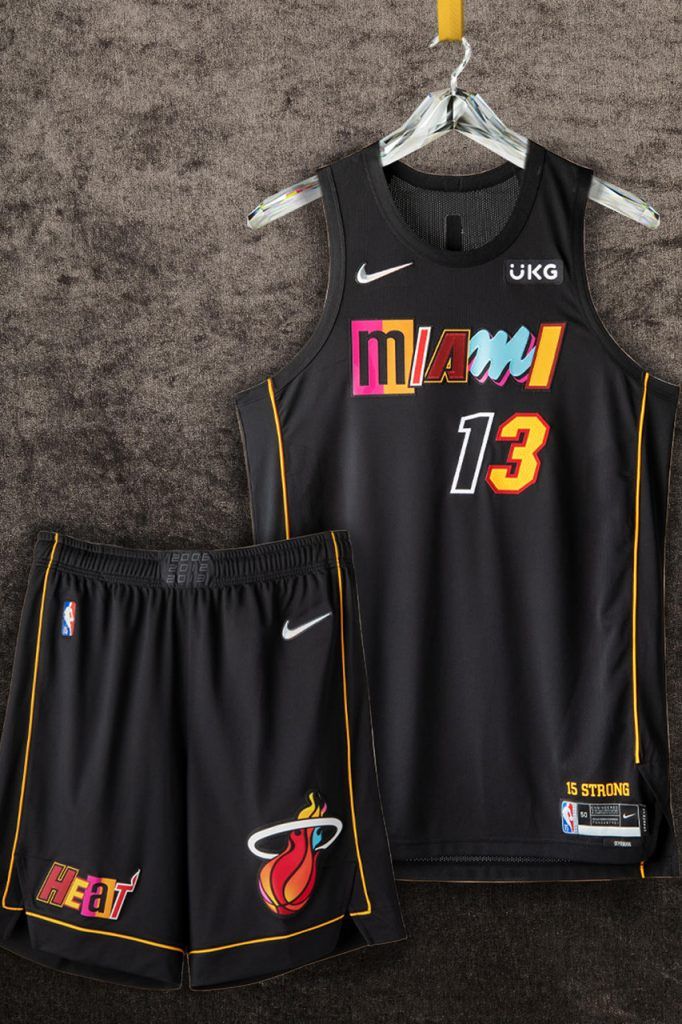 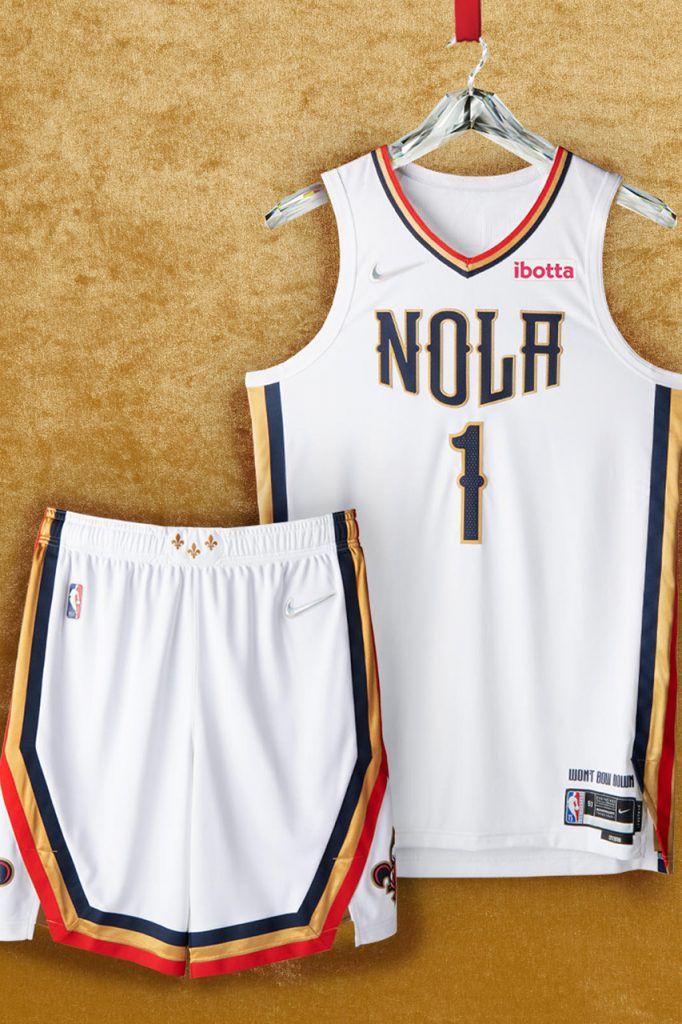 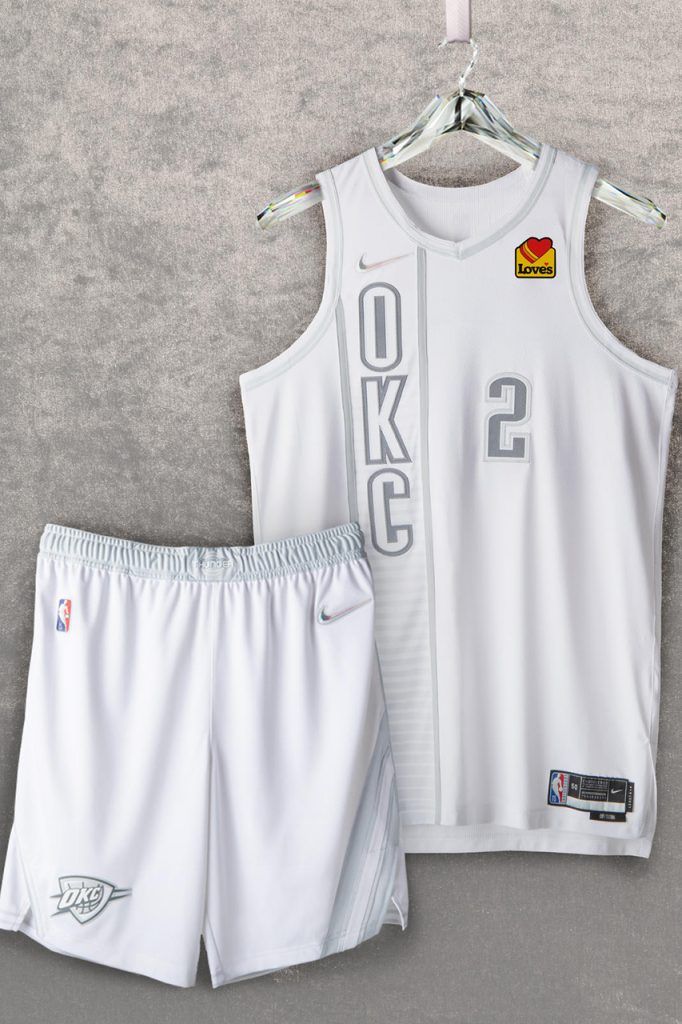 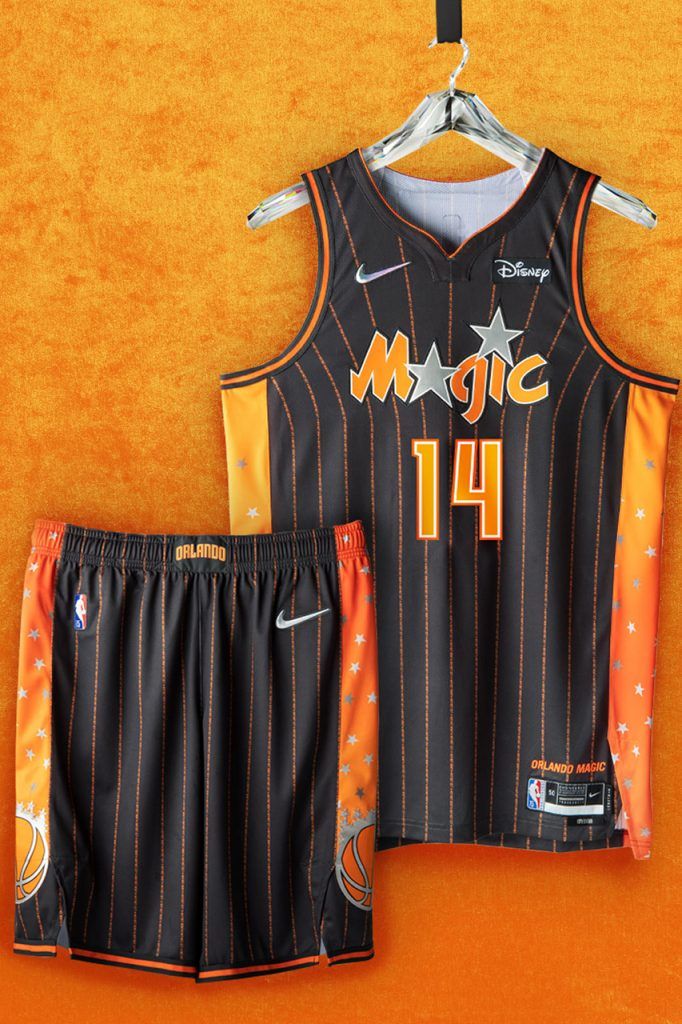 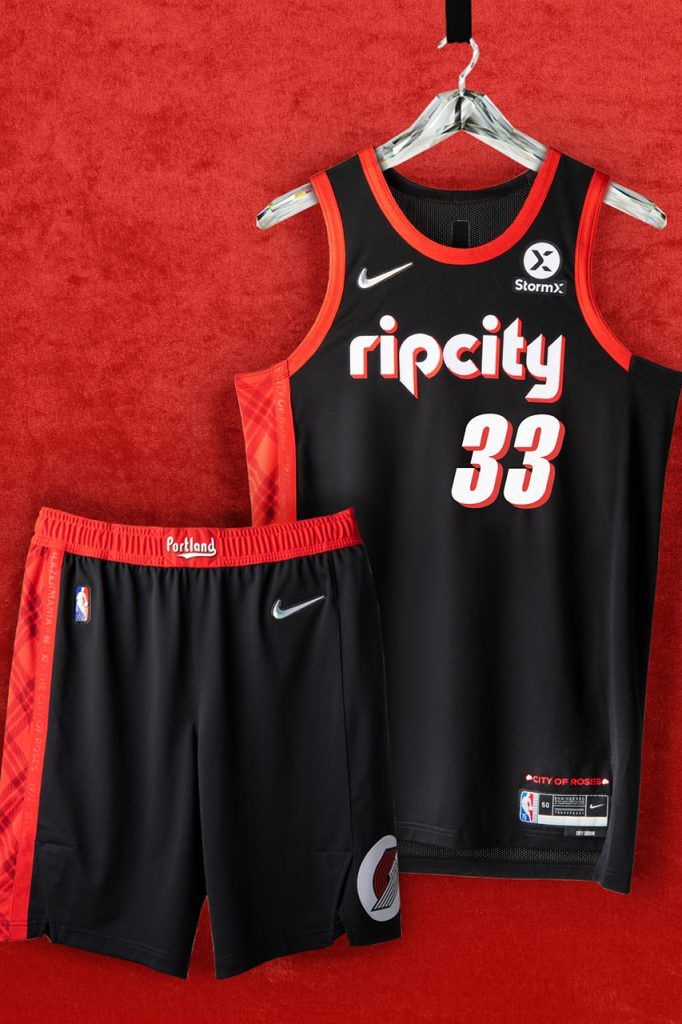 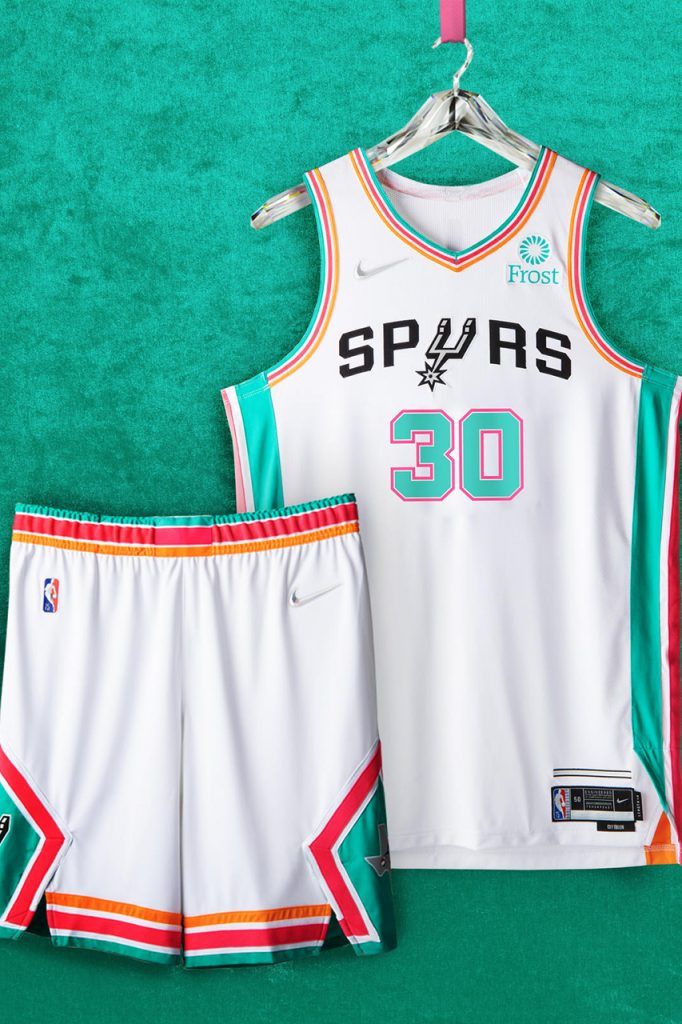 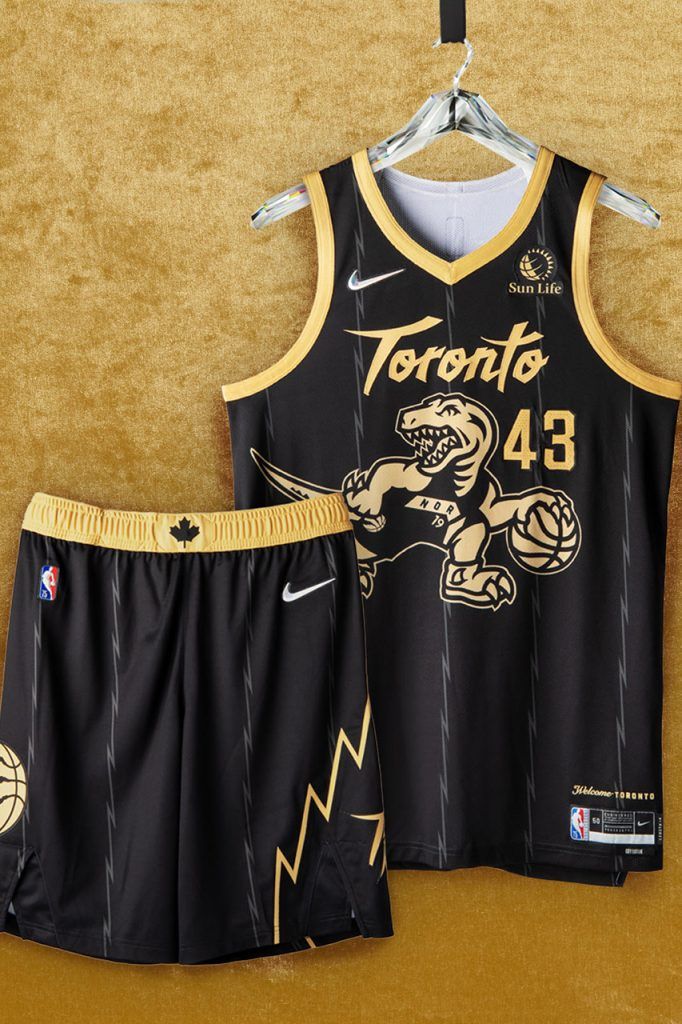 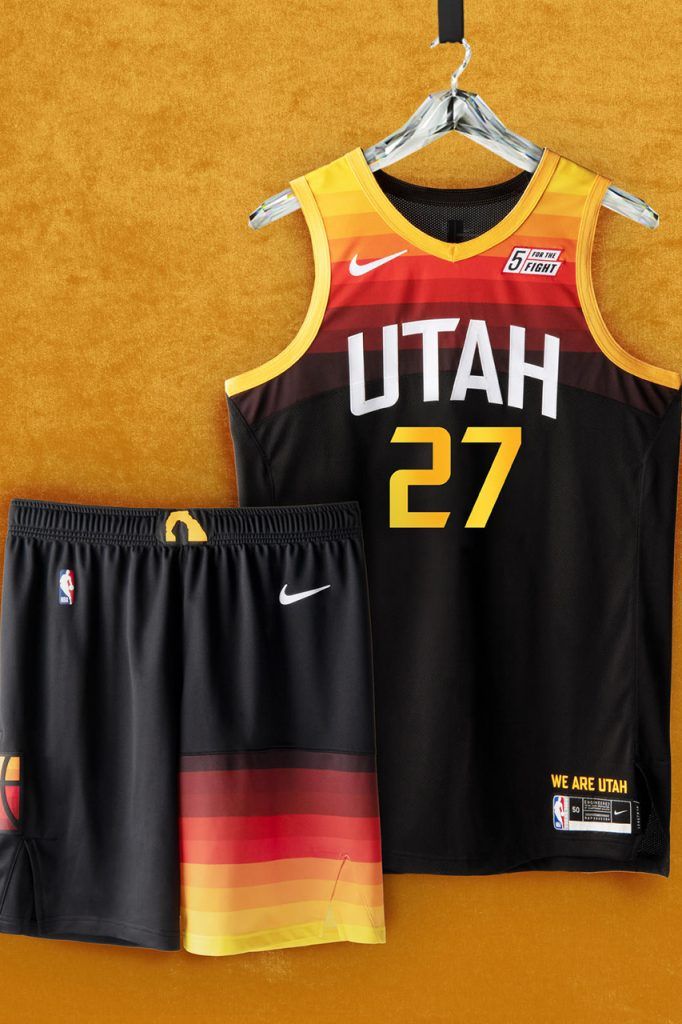 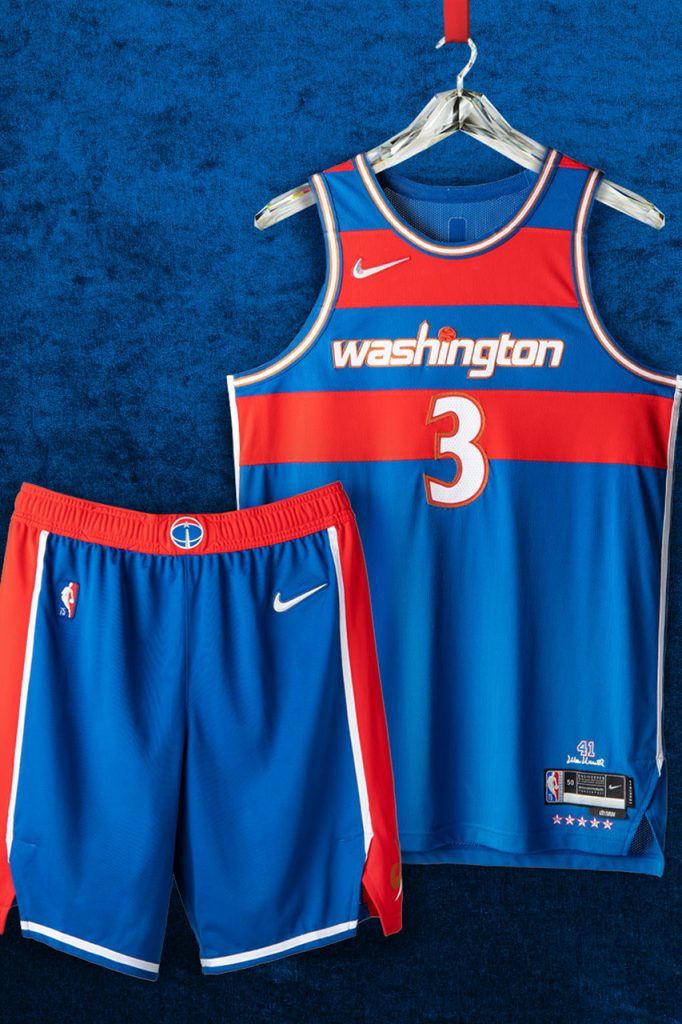 Now… Why don’t you check out Drake’s latest OVO drop with the NBA?

Latest news about Nike Air Force 1 x Louis Vuitton by Virgil Abloh
Levi’s celebrates 501st Day with special edition “crazy legs”
Celine introduces its first pet line
Don’t miss the Carhartt WIP Summer 2022 campaign
SoyMeme, the festival that reveals meme culture to you
10 essential fragrances for this summer
MAC Cosmetics launches a collection with Stranger Things
PLEASURES x Weezer: when streetwear connects with rock
HIGHXTAR weekly agenda: what to do in Madrid
If you find it hard to give your partner orgasms, try this
Levi’s Vintage Clothing turns its 501s inside out
Spotify allows NFTs to be displayed and sold to artists