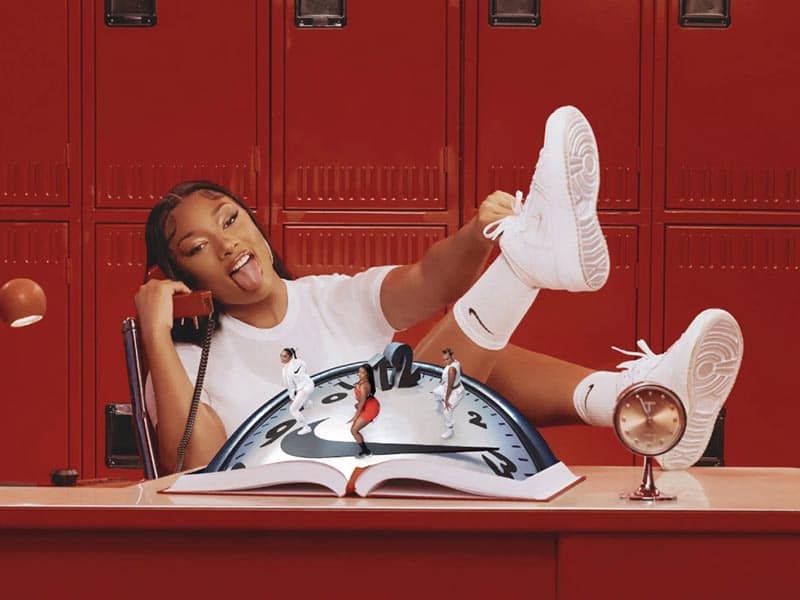 Nike joins the most influential women in the world

By taking a stand on public issues such as Black Lives Matter, staying true to its slogan “Just Do It” and giving a voice to influential women, Nike has become more than just an athletic apparel and footwear brand. 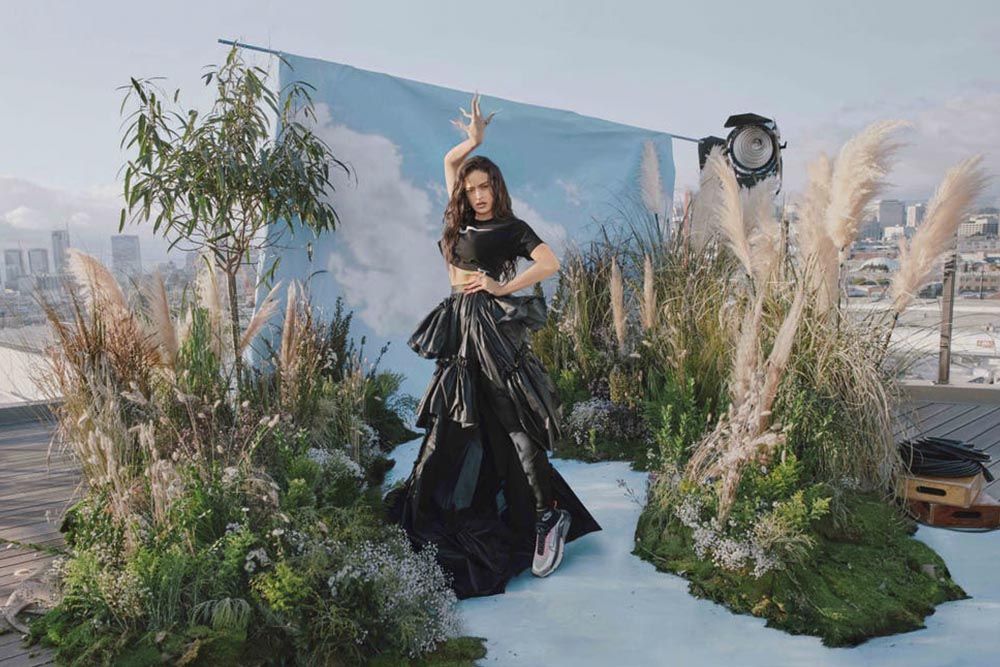 Nike continues its partnerships with some of the world’s most influential women to empower female athletes and bring visibility to body diversity. The brand’s new images include rapper Megan Thee Stallion, Rosalia, Da-Ting, Parris Goebe, and many more.

Each Nike collection aims to rebuild the connection between a woman’s body and sport, including its Maternity line. The brand also encourages girls to start their sports careers and understand that their physical appearance does not define them as individuals with actions like Sport dans la Ville. 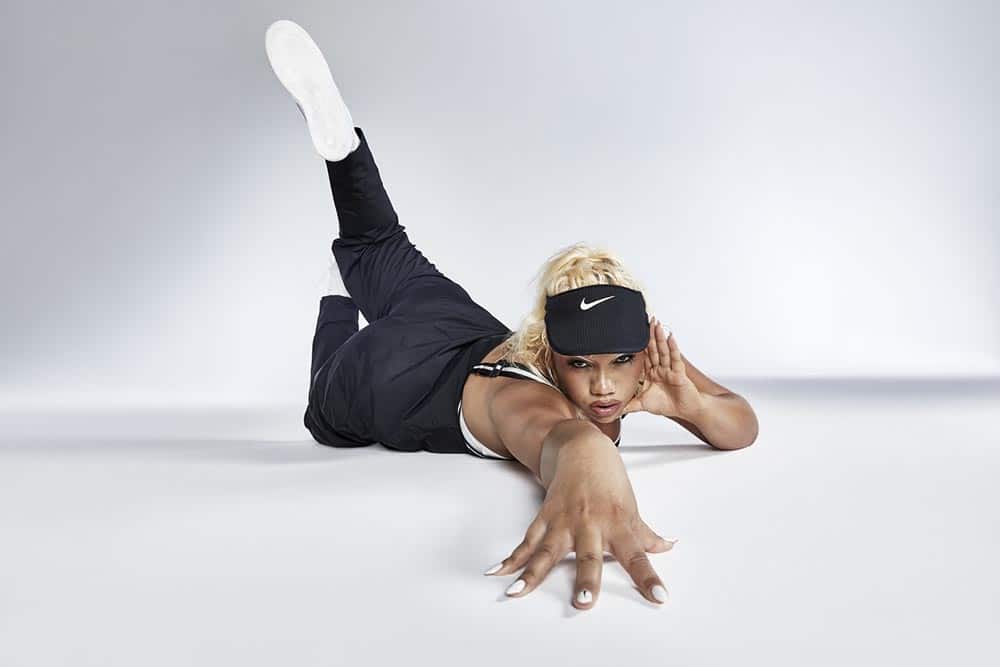 Now… Why don’t you take a look at the possible collaboration between Ambush and Nike?

Latest news about Nike Air Force 1 x Louis Vuitton by Virgil Abloh
Levi’s celebrates 501st Day with special edition “crazy legs”
Celine introduces its first pet line
Don’t miss the Carhartt WIP Summer 2022 campaign
SoyMeme, the festival that reveals meme culture to you
10 essential fragrances for this summer
MAC Cosmetics launches a collection with Stranger Things
PLEASURES x Weezer: when streetwear connects with rock
HIGHXTAR weekly agenda: what to do in Madrid
If you find it hard to give your partner orgasms, try this
Levi’s Vintage Clothing turns its 501s inside out
Spotify allows NFTs to be displayed and sold to artists