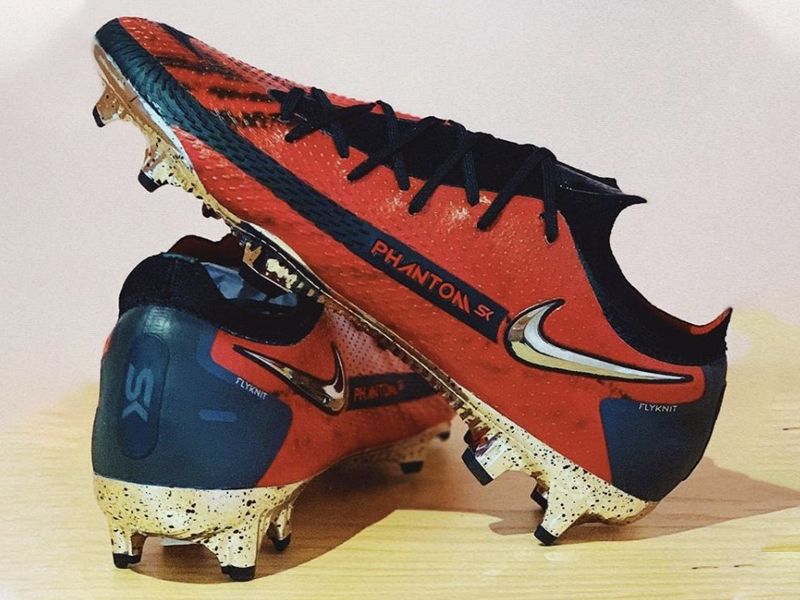 Skepta has just announced the launch of a football boot in collaboration with Nike. The result is Nike SK Phantom: the jewel for the season. 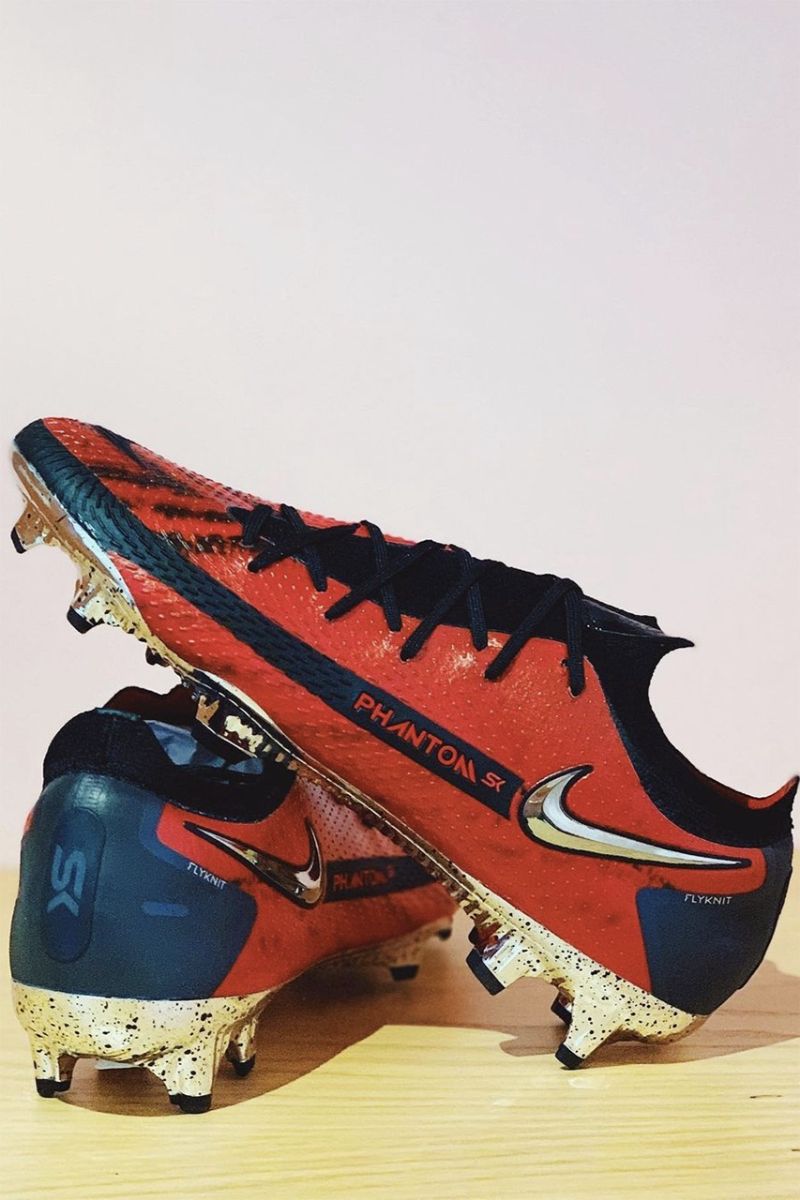 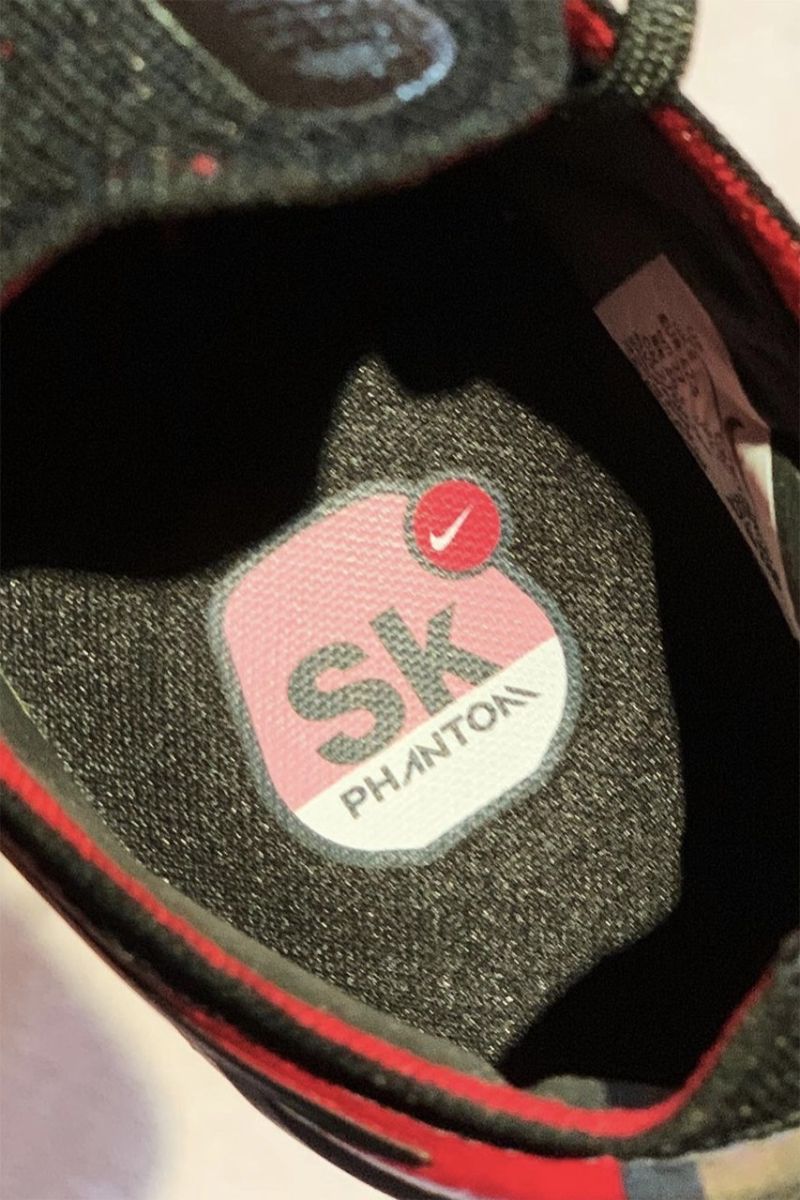 Skepta (@skeptagram) has announced its new collaboration for the season. This time it is taking a risk together with Nike to launch a football boot that will be a trend-setter on the pitch. The silhouette, conceived as SK Phantom Boots, soon became the subject of mockery by Manchester United player Mason Greenwood.

However, he will be one of the few to dare to criticise the piece. SK Phantom Boots not only stand out for their bold design and vibrant colour accents, but also for their functionality.

Designed with a bright red upper, the SK Phantom silhouette is covered in a range of Skepta-inspired details. Highlights include a silver metallic Swoosh and SK branding on the heel and insole.

The release should arrive in time for next month’s European Championship tournament. The SK Phantom is expected to hit Nike’s webstores on June 13.

More Nike related news can be found at the following link.