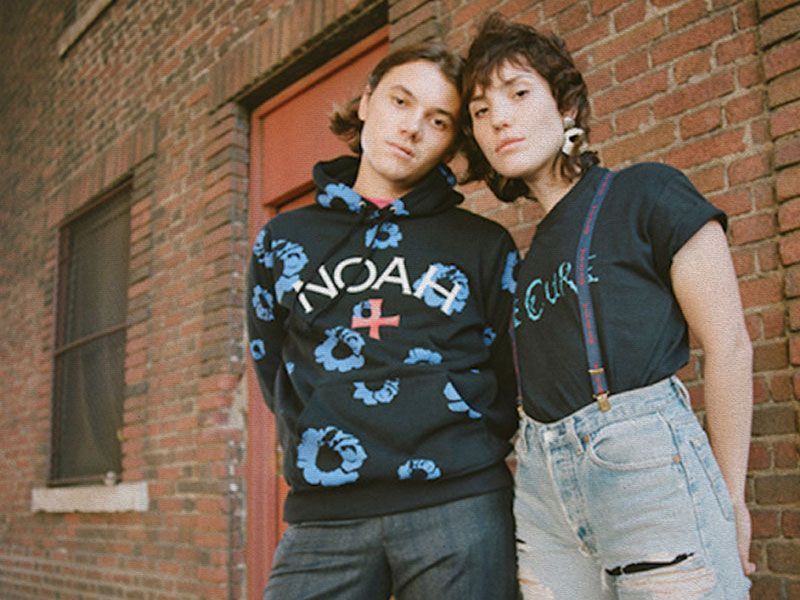 NOAH, one of the most respected brands of made in new york, is back with a new collaboration… This time with The Cure.

Brendon Babenzien, designer of the American brand, is a declared fan of the English band. Now with the passing of time and the opportunity to make a first collaboration with a band did not hesitate for a second… The Cure was the option!

He claims that the British group influenced him a lot throughout his life, this led him to send an email to Robert Smith where he explained what The Cure meant to him… The surprise? Robert Smith answered yes : -) 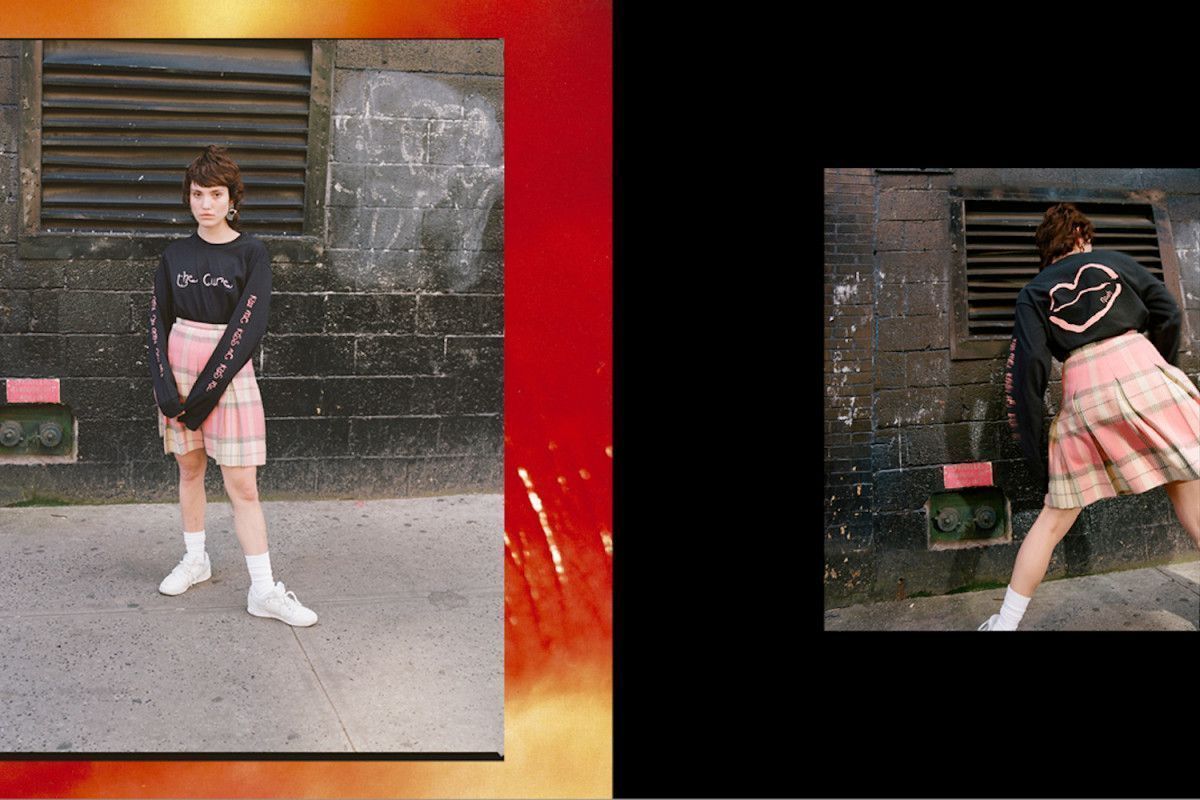 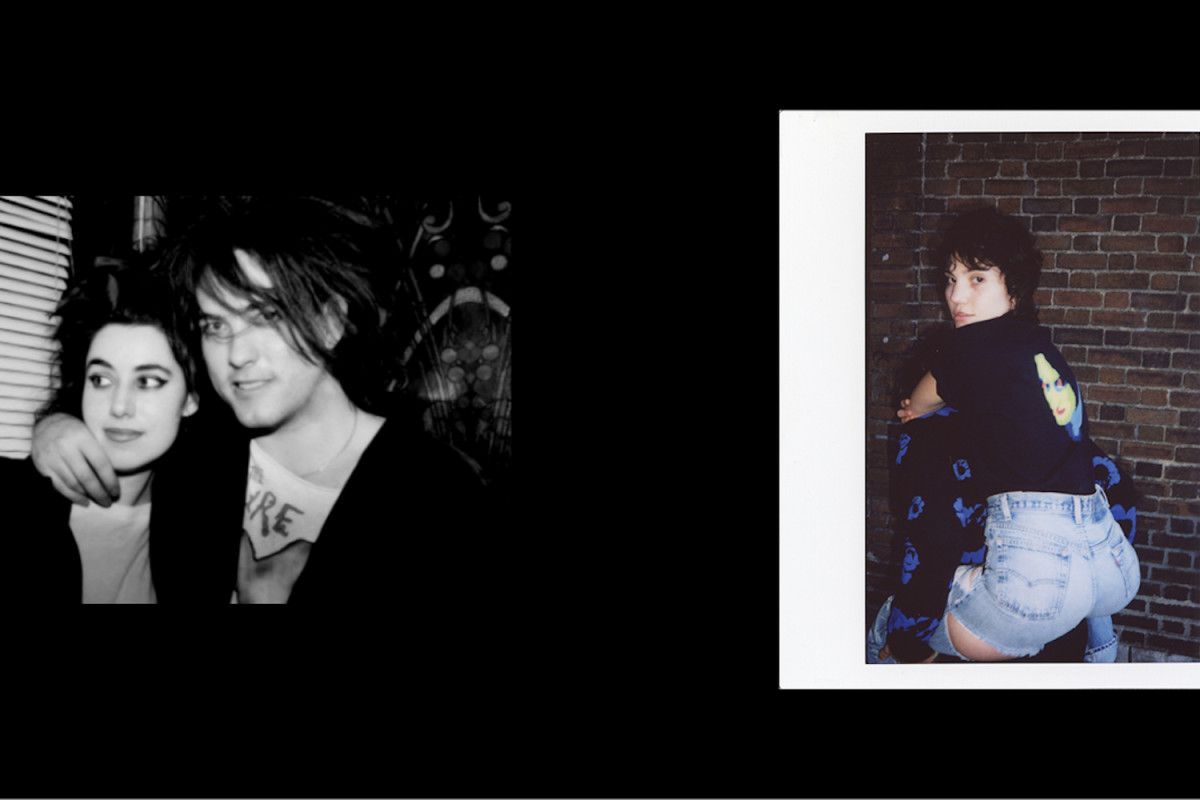 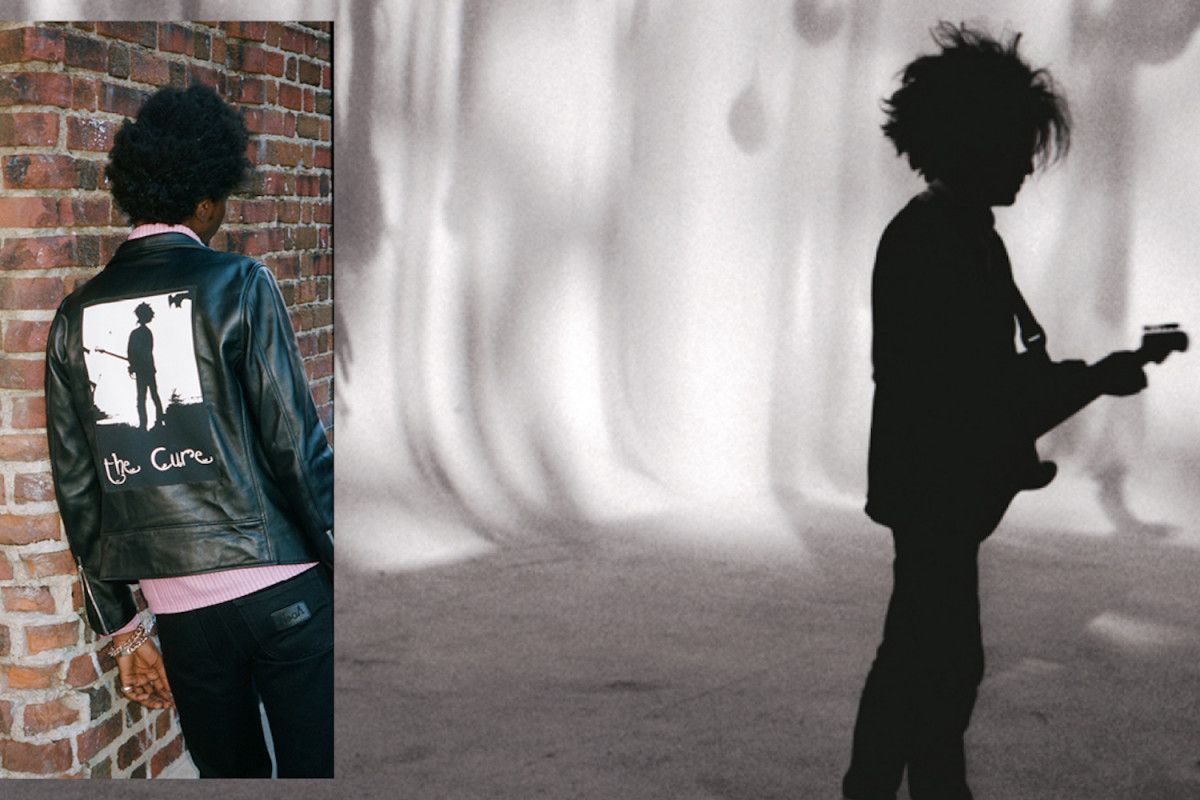 The collection is inspired by the graphic and iconographic history of The Cure, as well as the cover of the album Boys Don’t Cry. Long-sleeved T-shirts, short sleeves, jackets, a shirt and a leather jacket make up this small capsule tribute to one of the biggest rock bands in history. 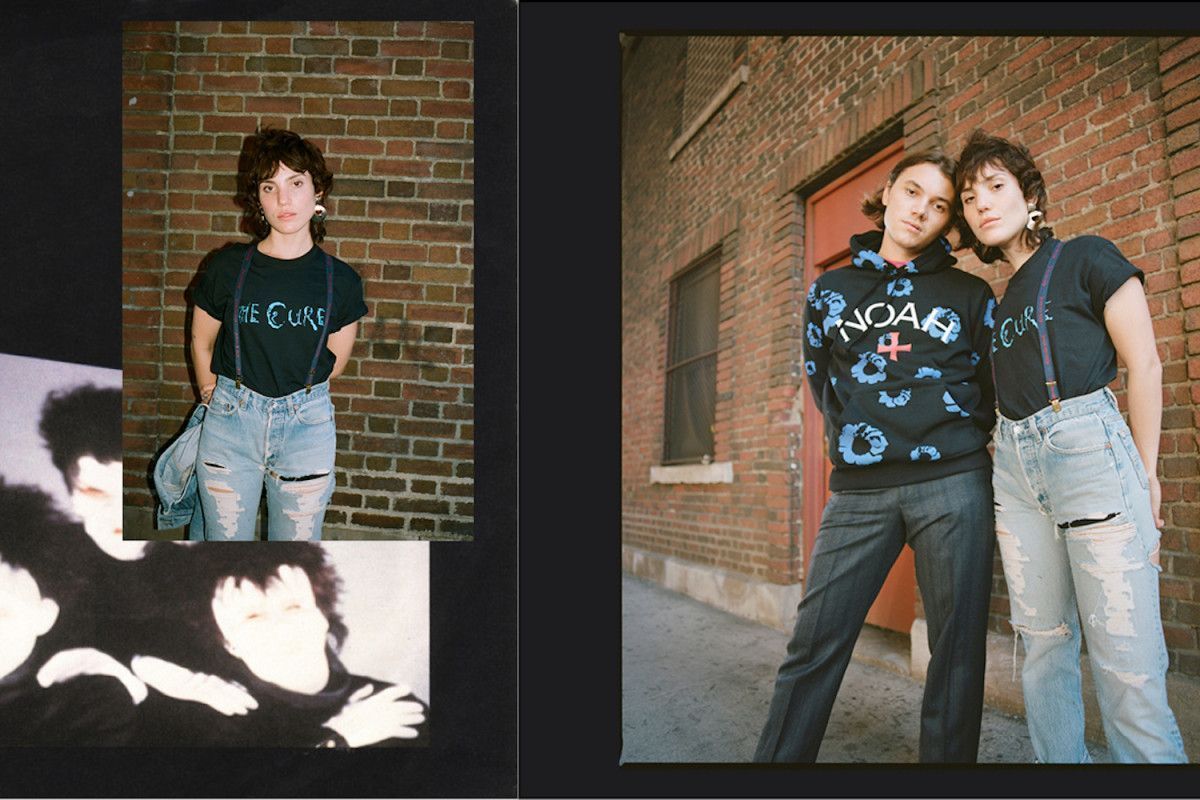 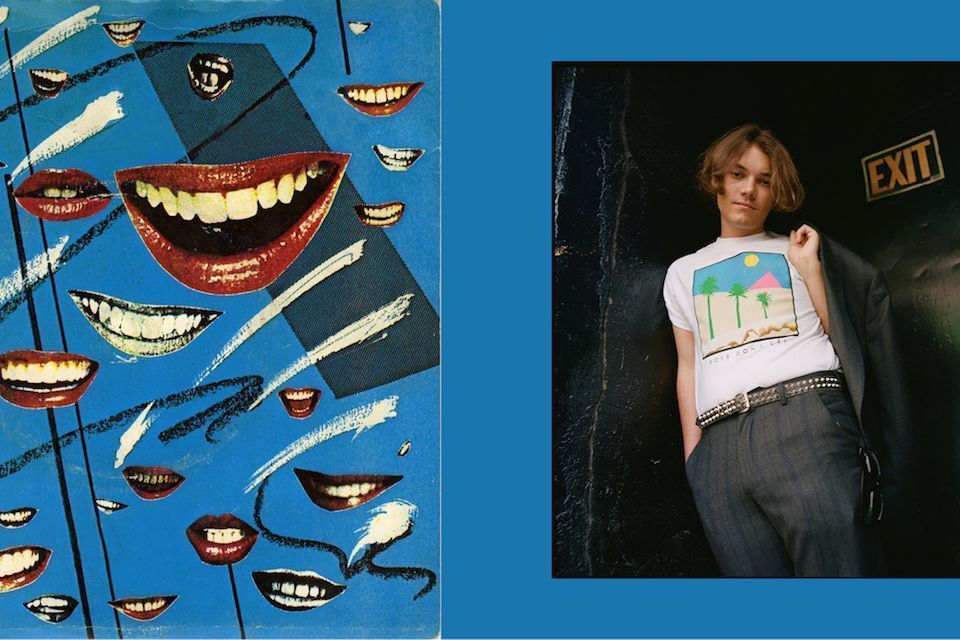 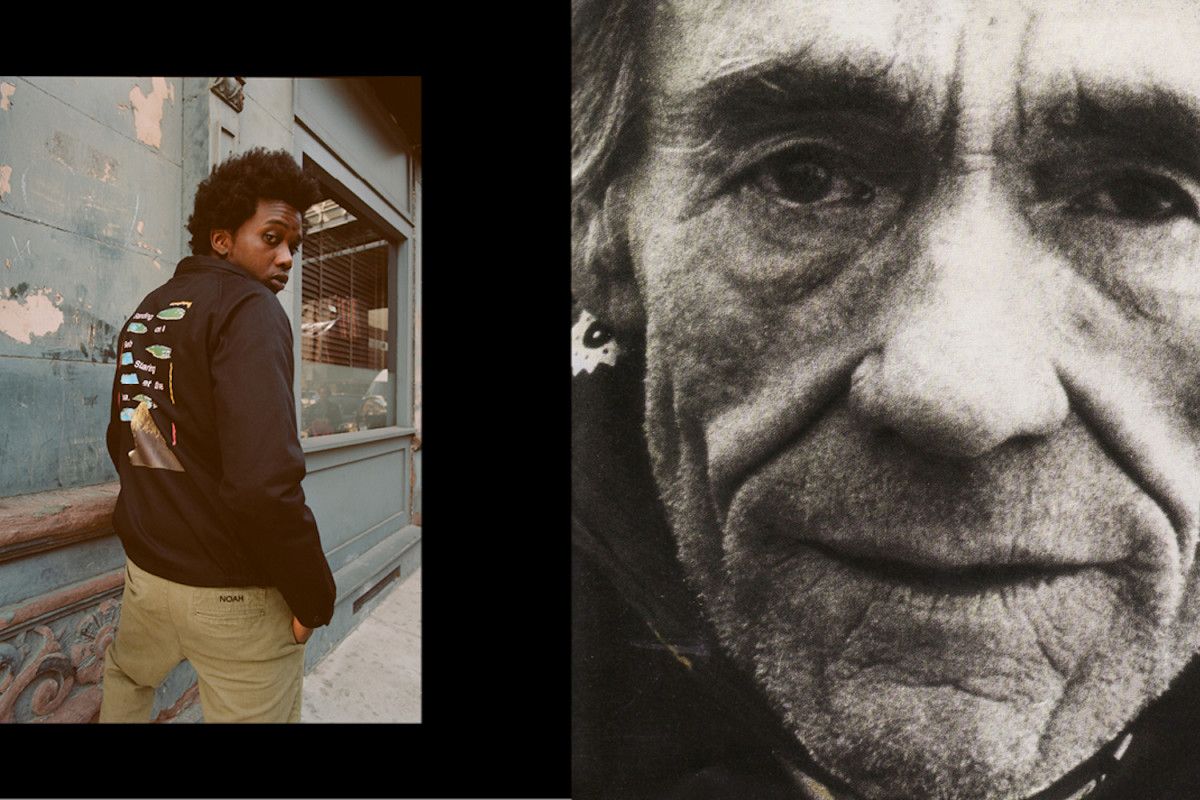 A proposal that besides streetwear lovers has a very clear target: the nostalgic ones and all those new fans that we feel out of place in 2017 listening Disintegration. 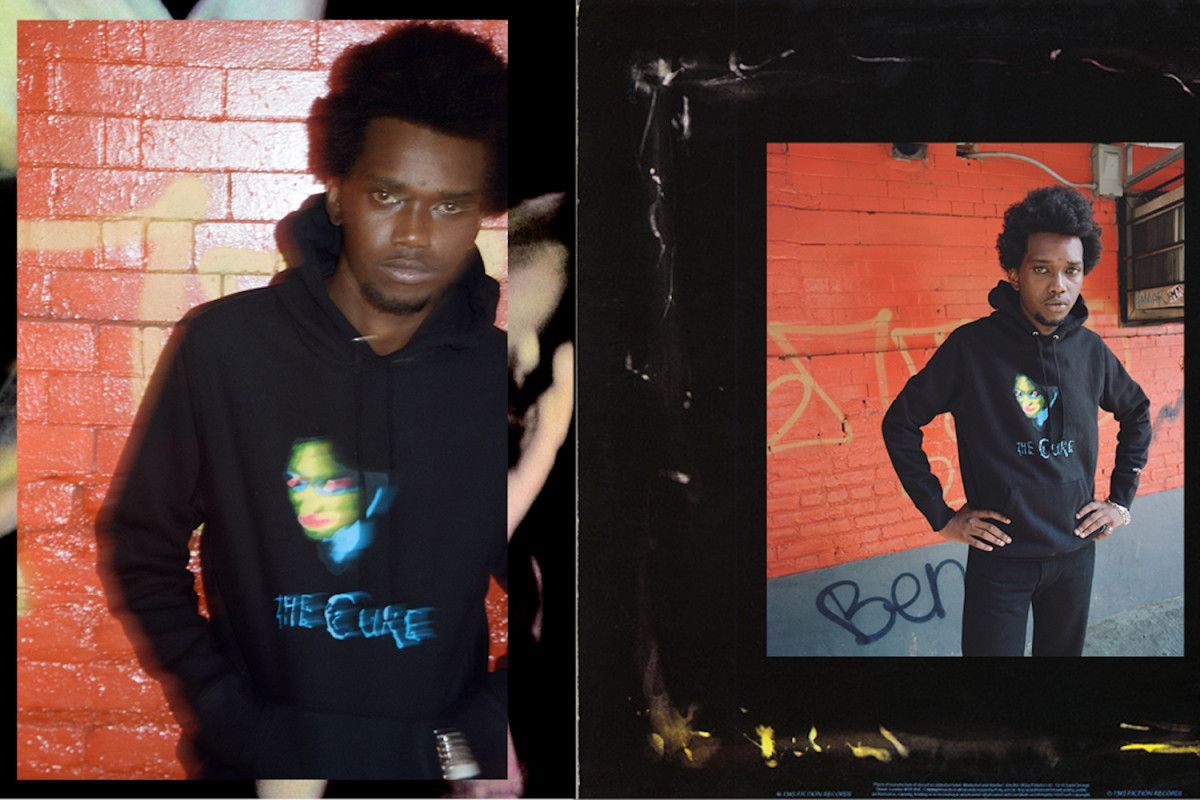 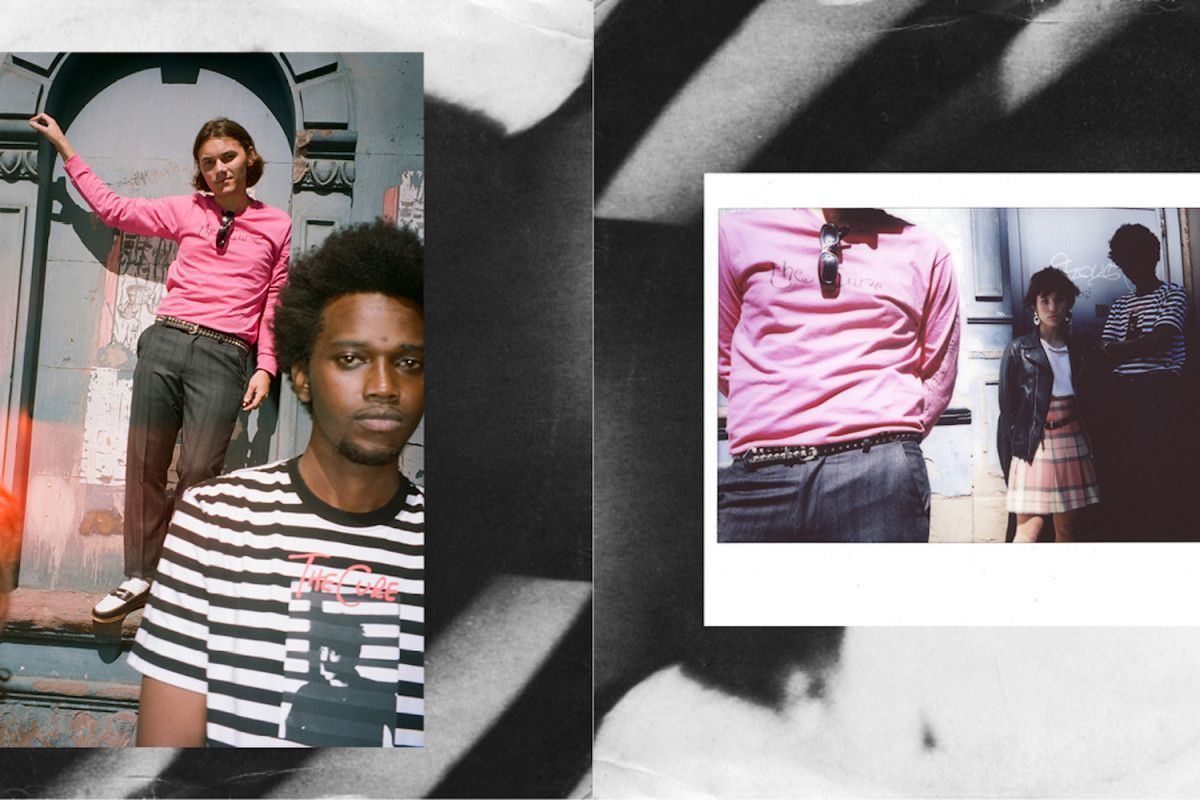 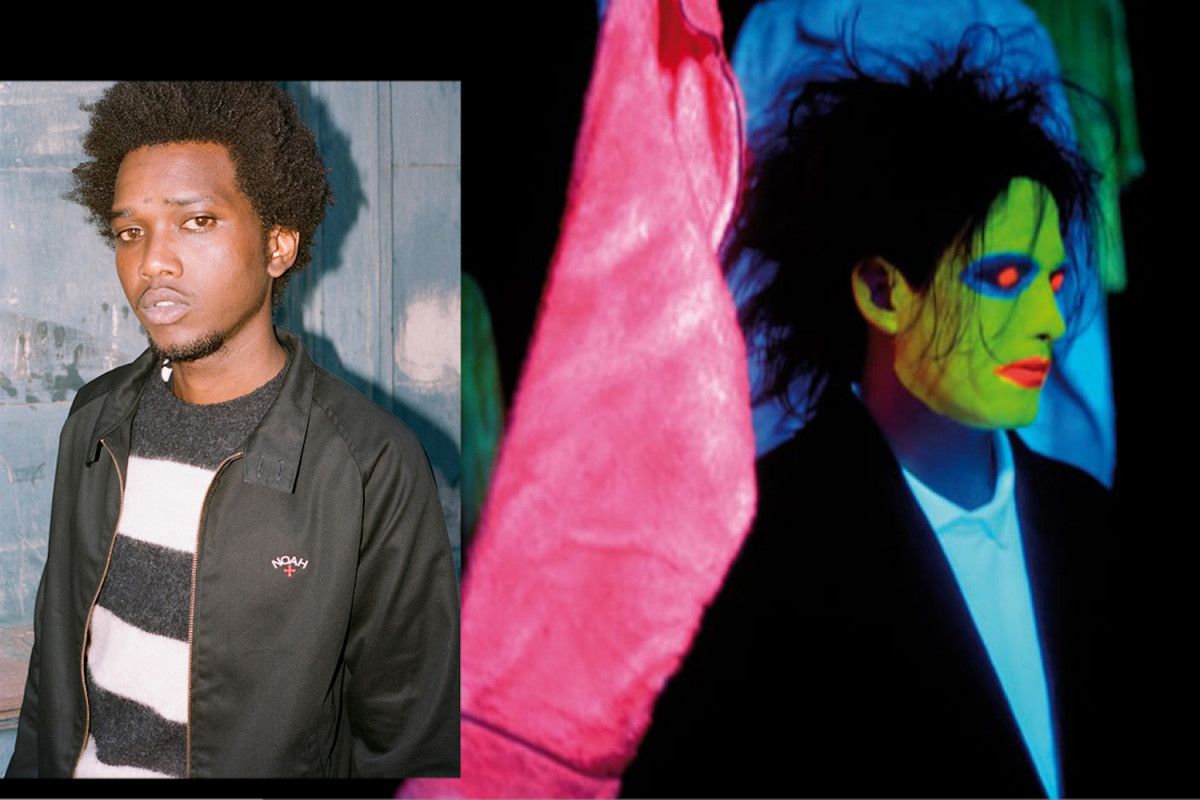 The garments have been on sale since yesterday the 30th in NOAH’s stores and as usual in Dover Street Market in London.