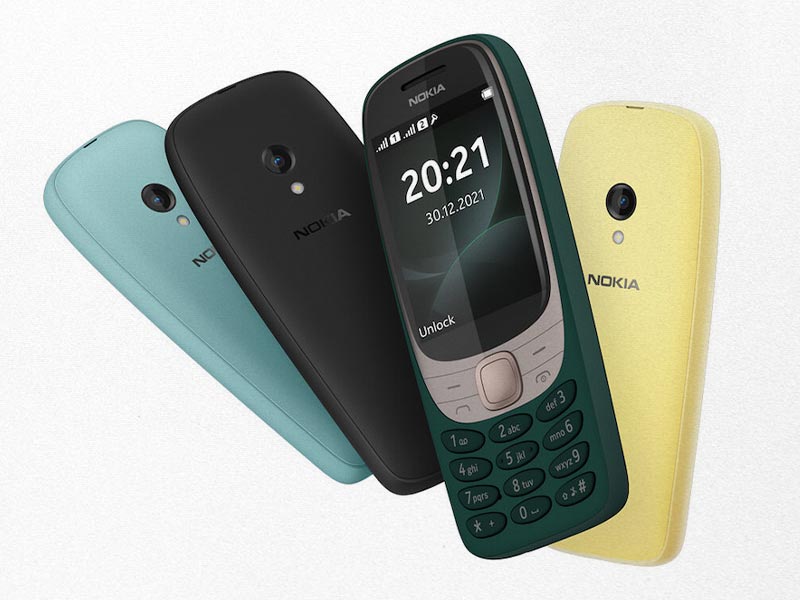 Nokia celebrates its 20th anniversary by revamping the 6310 and yes, it includes the Snake

Celebrating the Y2K culture, Nokia is preparing its 20th anniversary with a revamp of the iconic 6310 phone, also known as the “brick”. And although it includes some design changes, it will include the famous Snake game we all miss. 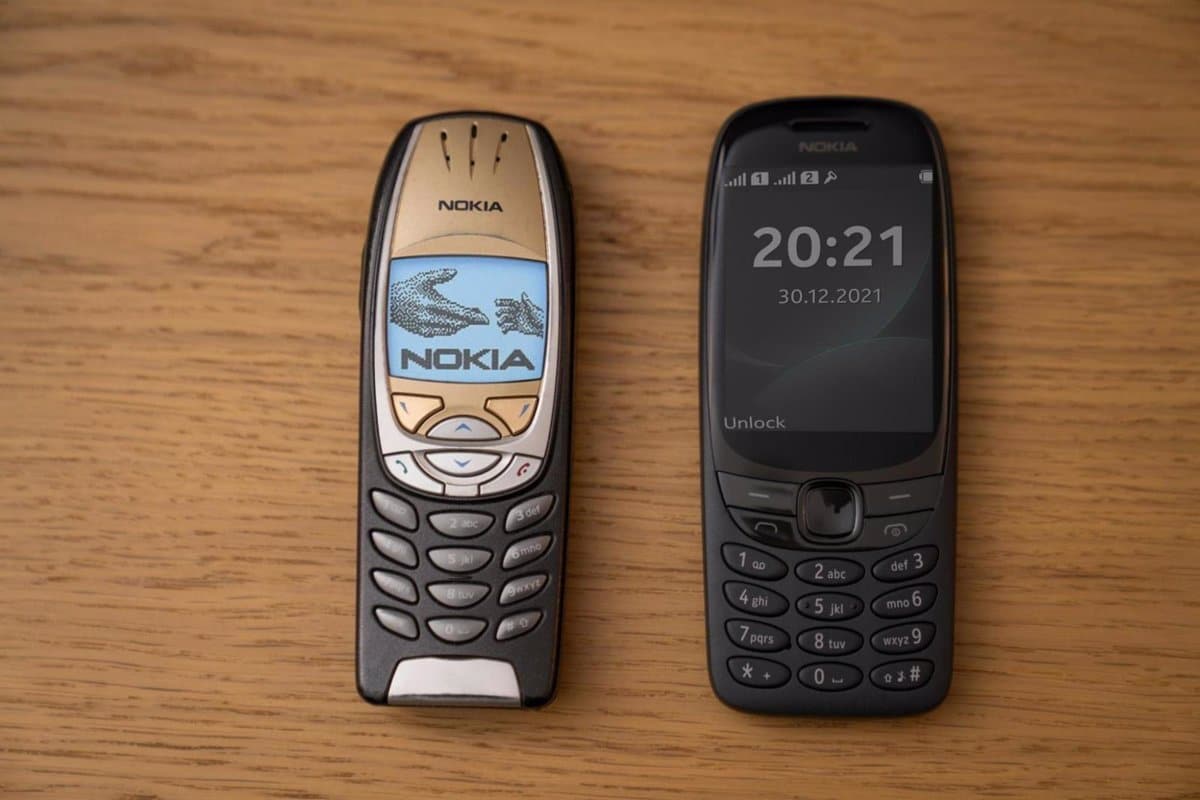 We first saw the Nokia 6310 in 2001, when it was introduced to the market without knowing that it would become the icon of a generation. It went out of production in 2005 and, twenty years later, it is back stronger than ever.

Nokia‘s “brick” will retain most of the features that made it a unique phone, such as its rugged, shock- and drop-proof design, its long battery life and the iconic Snake. However, it will include technical improvements and new tweaks including larger buttons, an expanded menu and a slightly larger screen. 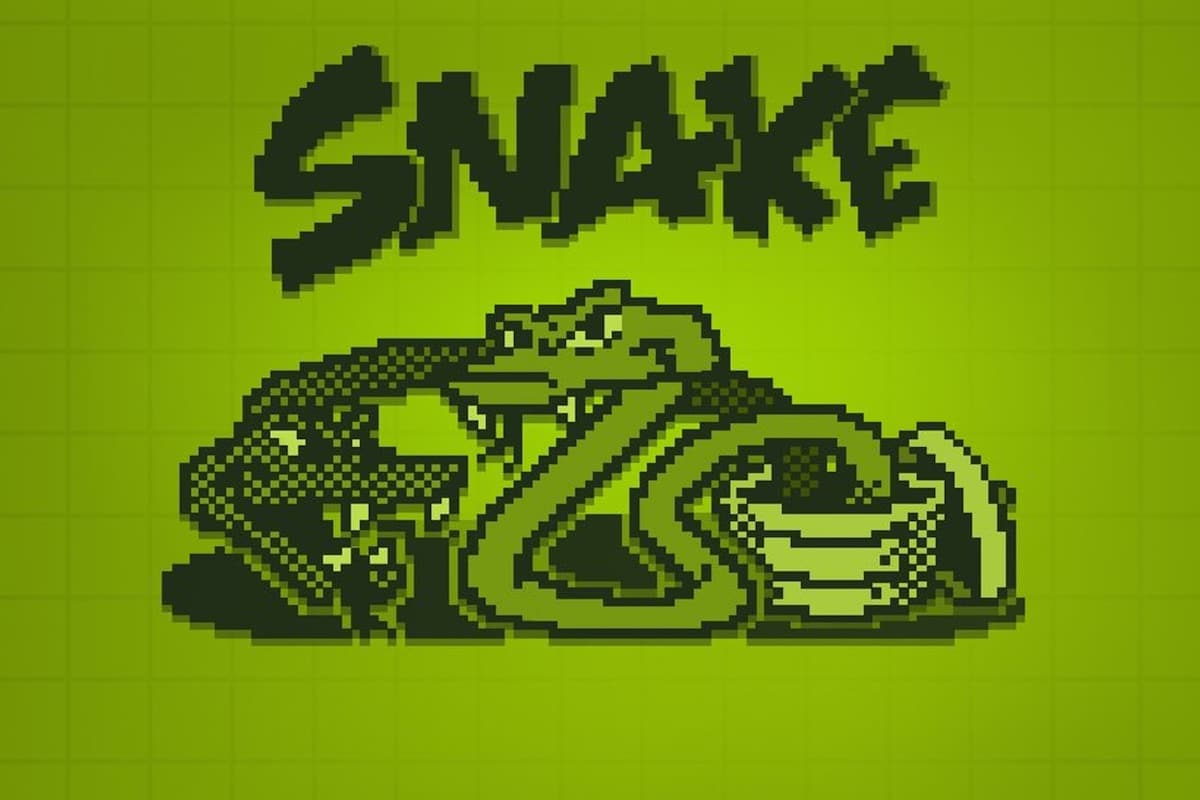