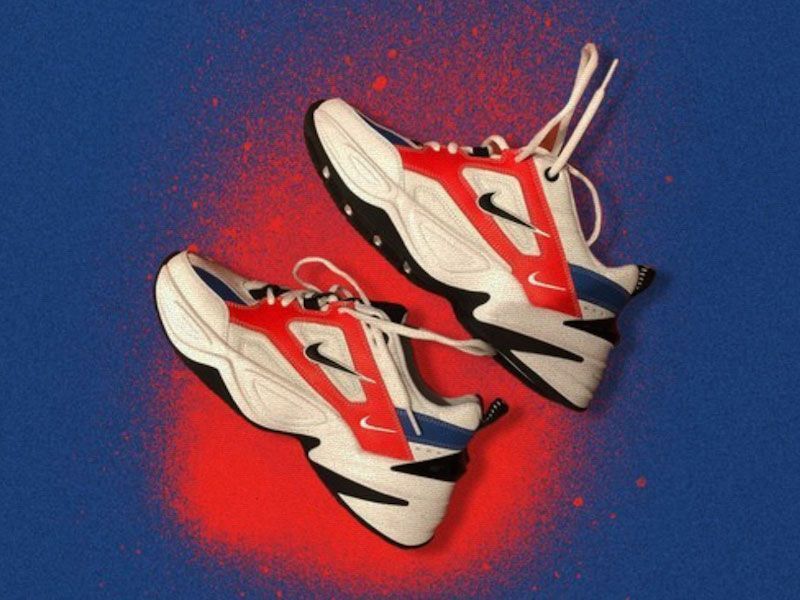 When we made our forecast of what we would see in 2018, Monarch was on the list. We had a feeling the hatching was on its way…. We’re not magicians, many people knew it… We only left it in writing. 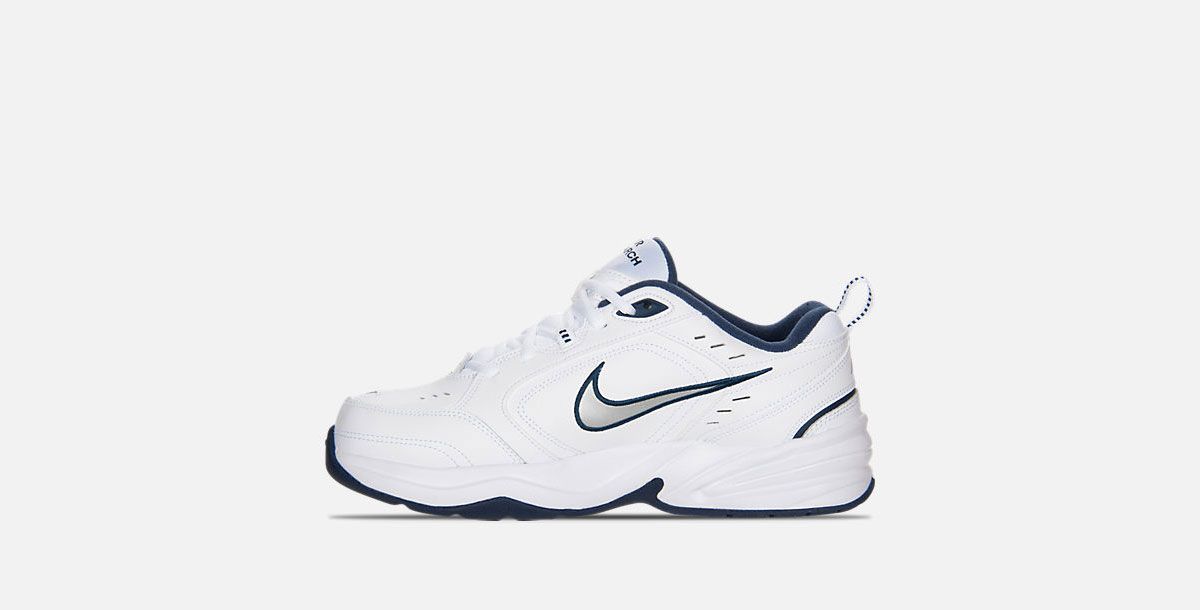 It is a sneaker that for a more than reasonable price, 55€, dresses older and now streetwear lovers. The rise of the dad sneaker has made the Monarch stand out as the top of the movement. In 2013 Complex magazine gave us 10 reasons why we should have one and now, five years later, it has become a #must. There were many signs that foretold this moment.

Although it seems strange, the Monarch IV is one of Nike’s best-selling shoes, yes, one of NIKE’ S MOST SOLD sneakers… But only few on the scene gave him the prominence it deserved. 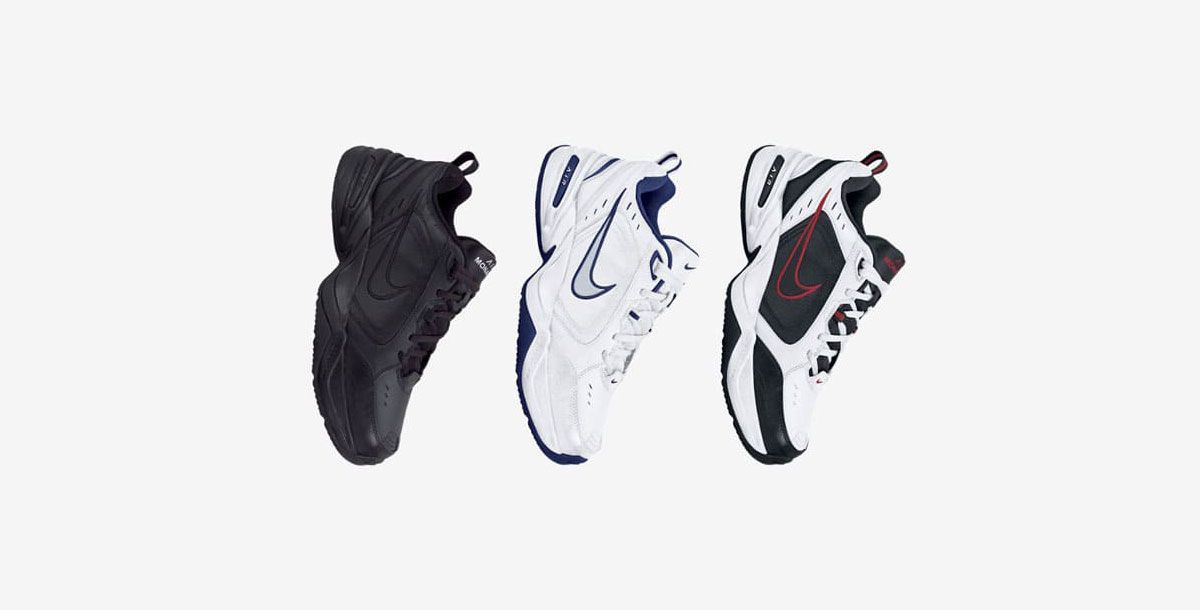 Now is the time of Nike Air Monarch IV, the constant gaze to references of the past of fashion is evident in the rise of this type of models and is confirmed through reference stores such as Caliroots, One Block Down or Nike that have made Sold-Out of this model.

Some designers have perceived the importance of silhouette and have not hesitated on using it: John Elliot presented his reinterpretation in NY and we have already seen some teaser collaborations so far unconfirmed. 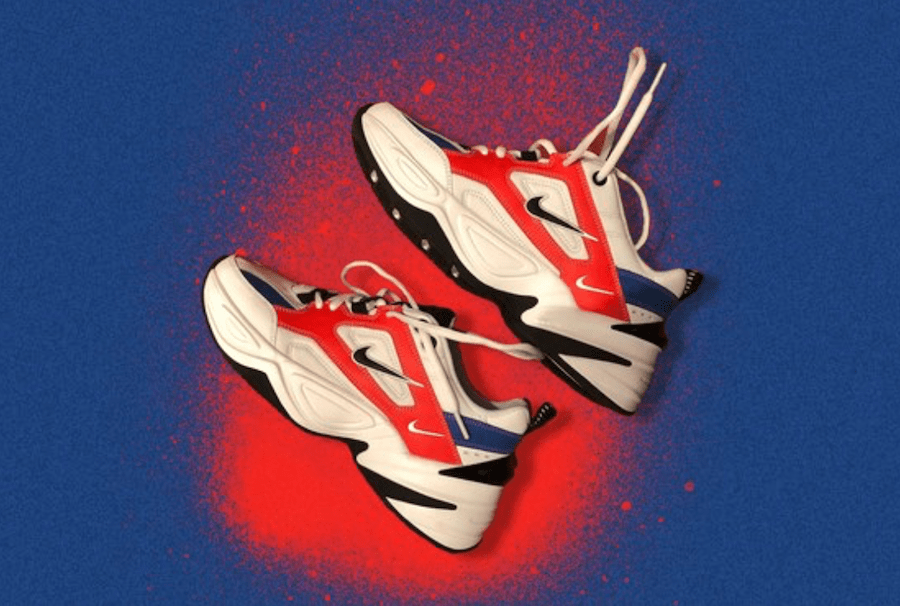 2018 is Its moment, never 55€ gave us so much in the world of hype. If you’re lucky, you can still find your size. #musthave