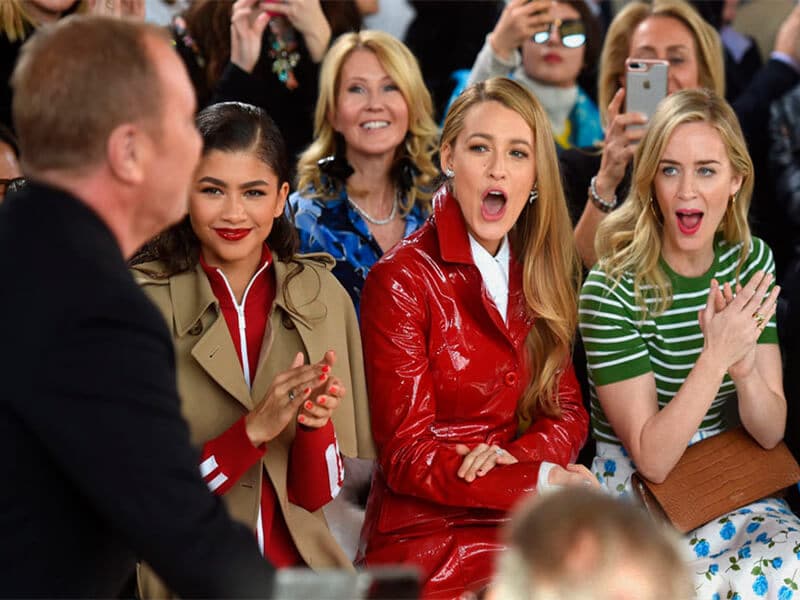 NYFW is back in style!

New York Fashion Week, also known as NYFW, is one of the unmissable events in the fashion world, since after the end of the summer, this fashion week is responsible for kicking off the “fashion month”. Year after year and season after season, hundreds and thousands of industry professionals travel to the city of skyscrapers to see first hand the upcoming trends. This would have stopped happening during the last two seasons, because of Covid 19, but it seems that this has come to an end, as the two organizations that govern this fashion week, the CFDA and the IMG, have already confirmed that this will be back next September. 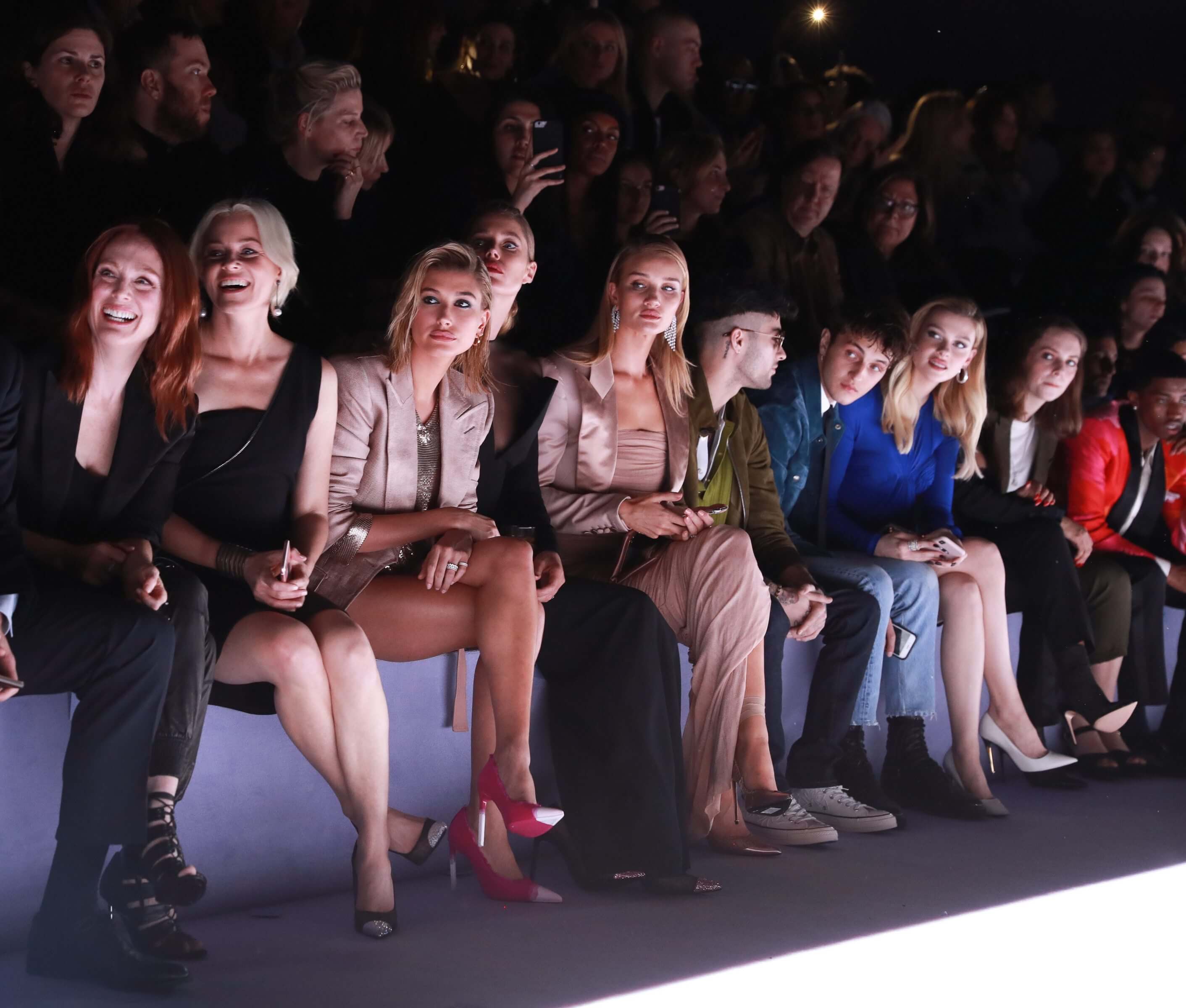 It seems that little by little, everything is returning to normality, and we say normality because this next edition of New York Fashion Week will be held with public and guests from September 8 to 12. There we will be able to see and enjoy the next proposals of some of the most established designers in the country as Tom Ford, Michael Kors, Coach, Brandon Maxwell or Prabal Gurung and some less established but equally important as Telfar, Proenza Schouler or LaQuan Smith.

But not only that, but also and to the surprise of many, some designers and brands such as Thom Browne, Rodarte or Moschino will return to the Big Apple to celebrate their future shows. Others, however, such as Peter Do and Dundas will debut for the first time in the United States. Last but not least, the end of NYFW will coincide with the Met Gala.

Simone Rocha SS22: true postnatal inspiration
These are the first sunglasses with LED lights by Balenciaga
Lil Nas X and Jean Paul Gaultier’s secret project is now on sale
Rejina Pyo returns to the LFW runways introducing a new femininity
Cut out and glitter take over David Koma’s SS22 collection
Hailey Bieber speaks out against her husband’s alleged abuse of her
Supreme and Tiffany & Co (it seems) are up to something
Discover the new FW21 campaign by Givenchy and Matthew Williams
TOM FORD SS22: glamour explosion and NYFW finale
These are the nominees and winners of the 21 CFDA Awards
Chronicle of how Barragán swept NYFW 21
Ottolinger presents its first capsule collection with Uooyaa