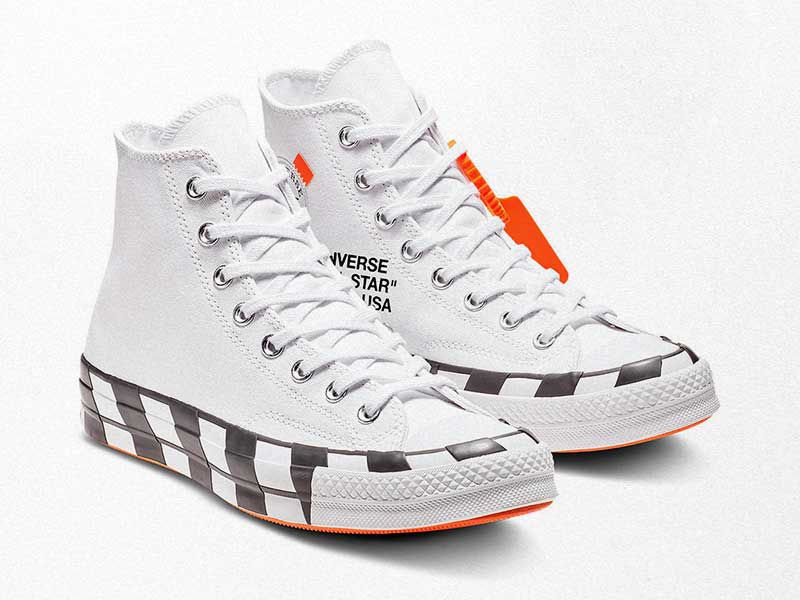 After many rumors about the new collaboration between Off-White x Converse, finally, we have “official” images… and yes! Sneakers are insane. 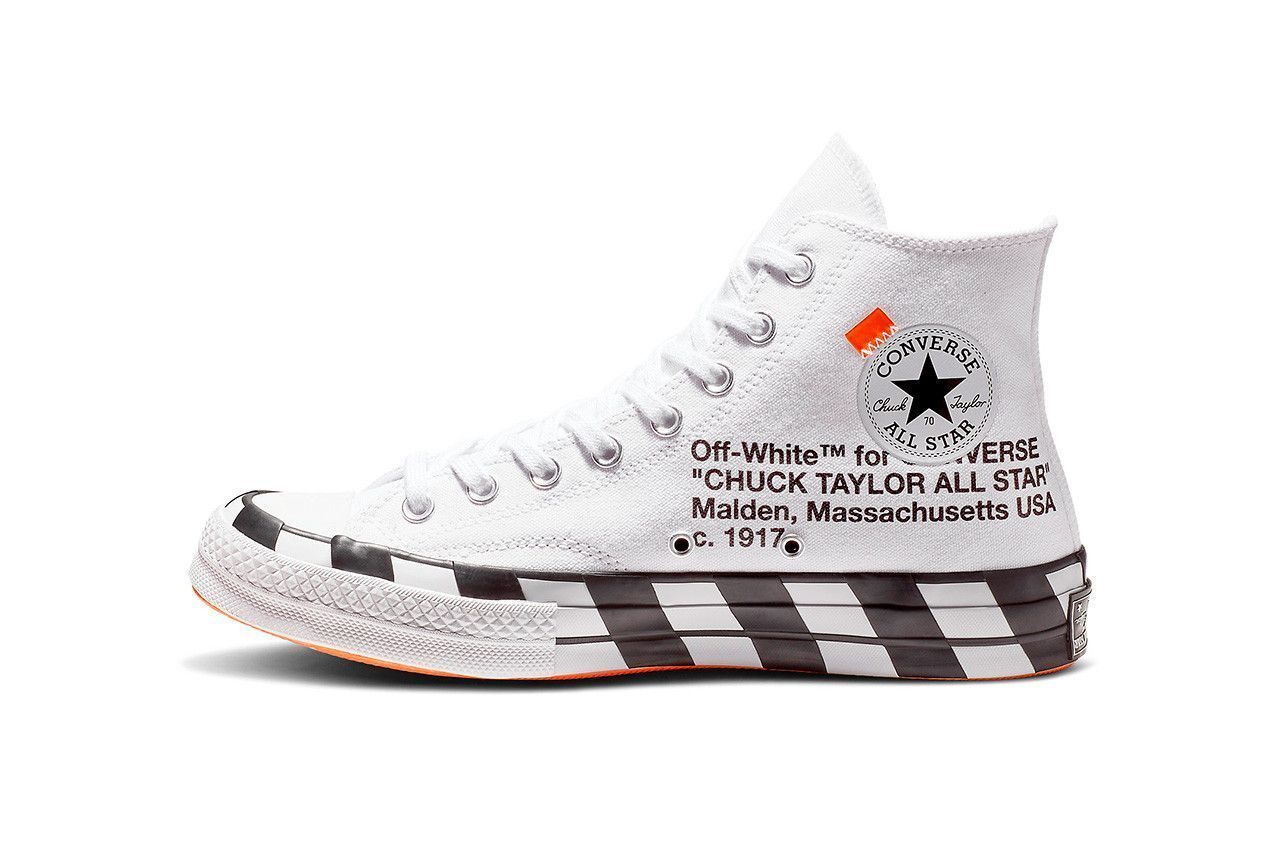 A much more interesting proposal than last May’s in which it bids farewell to the translucent top of the previous version and adopts the more traditional approach using the Chuck 70s model.

In the preview you can see a white canvas on the top with the traditional industrial stamp Off-White (@off____white) on each side. The midsole incorporates contrasting black and white stripes as a nod to its usual use in the brand. The famous flange returns. 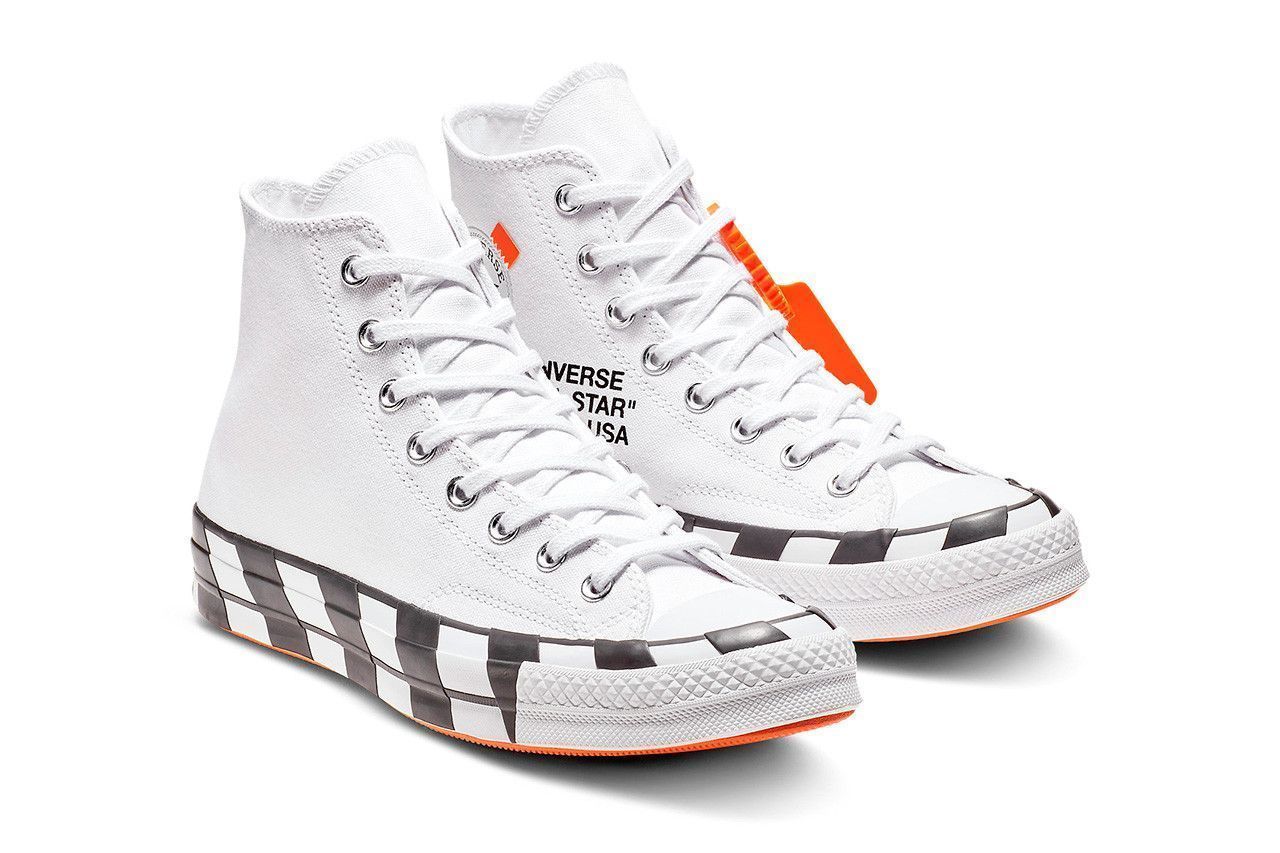 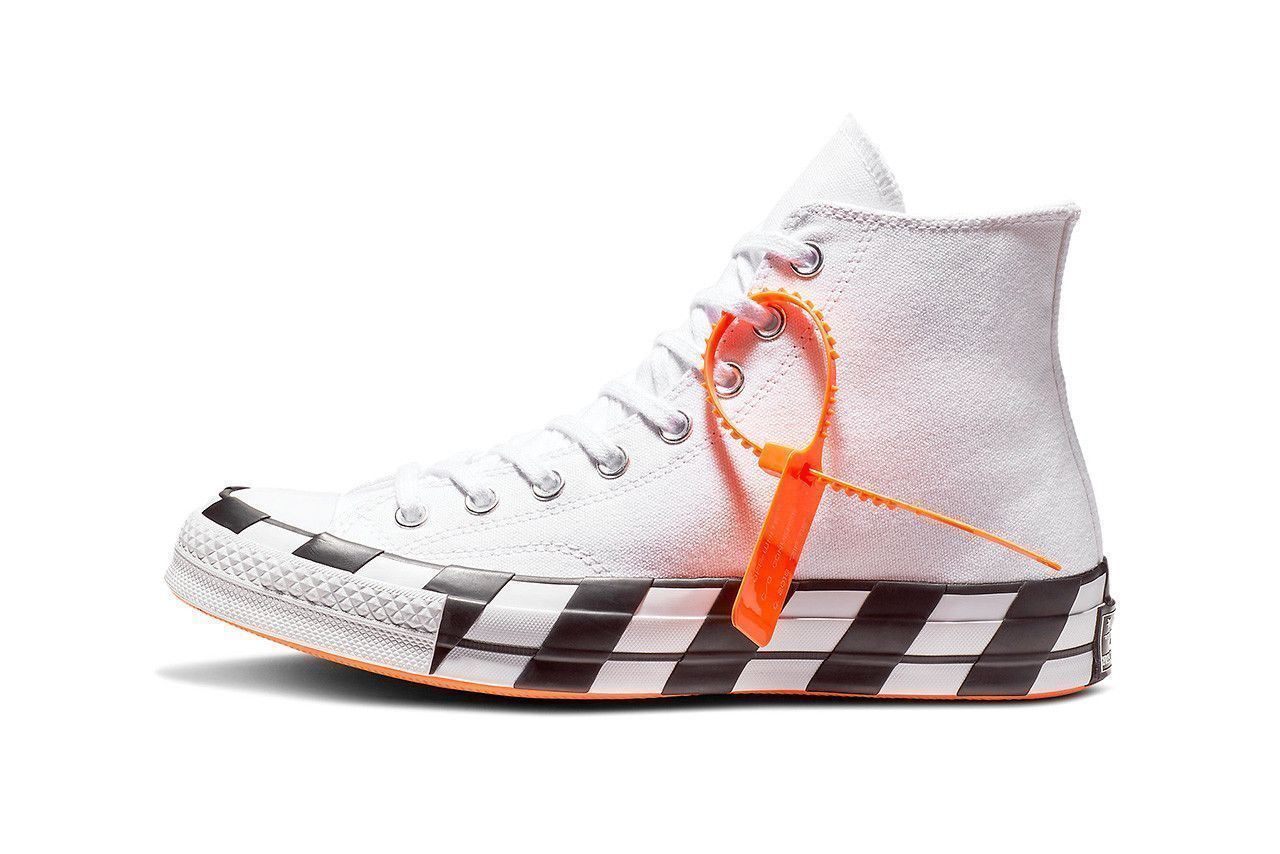 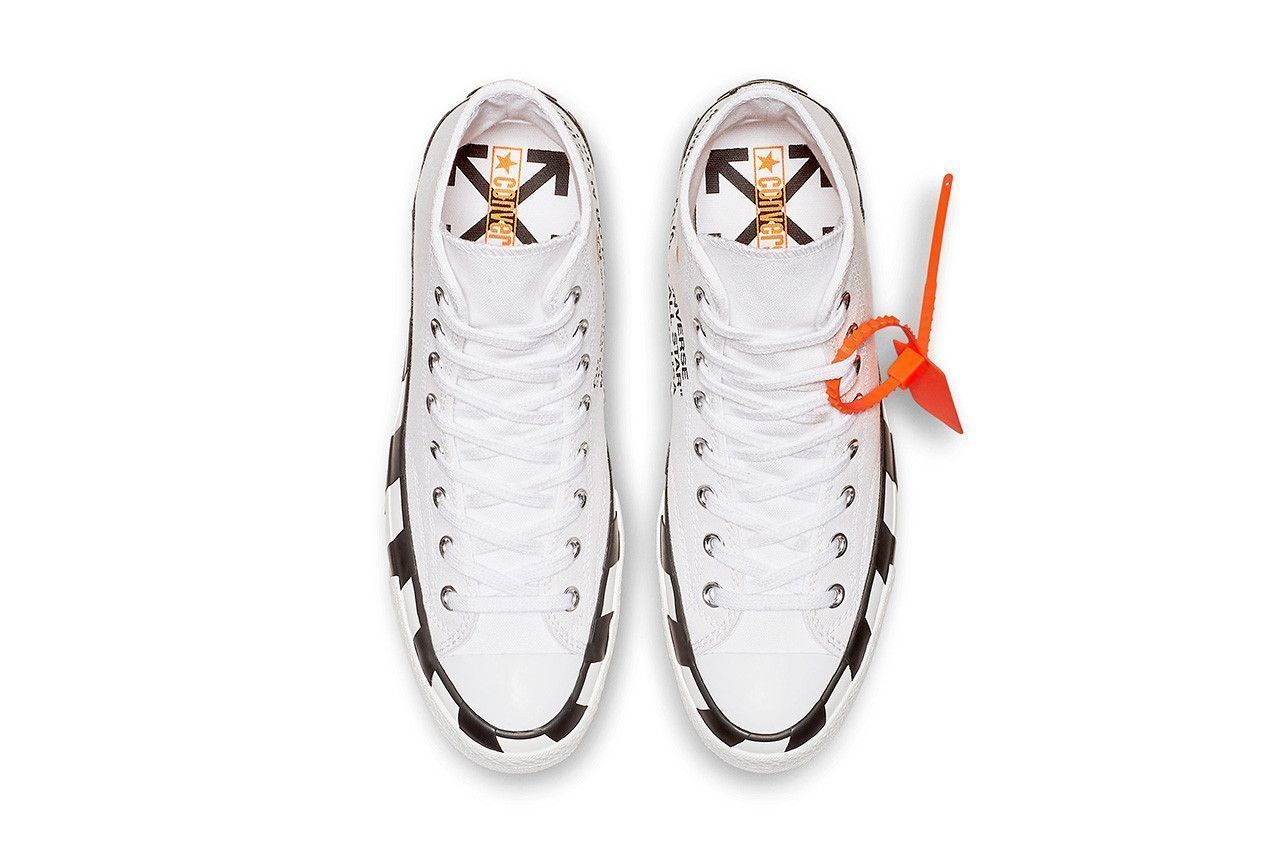 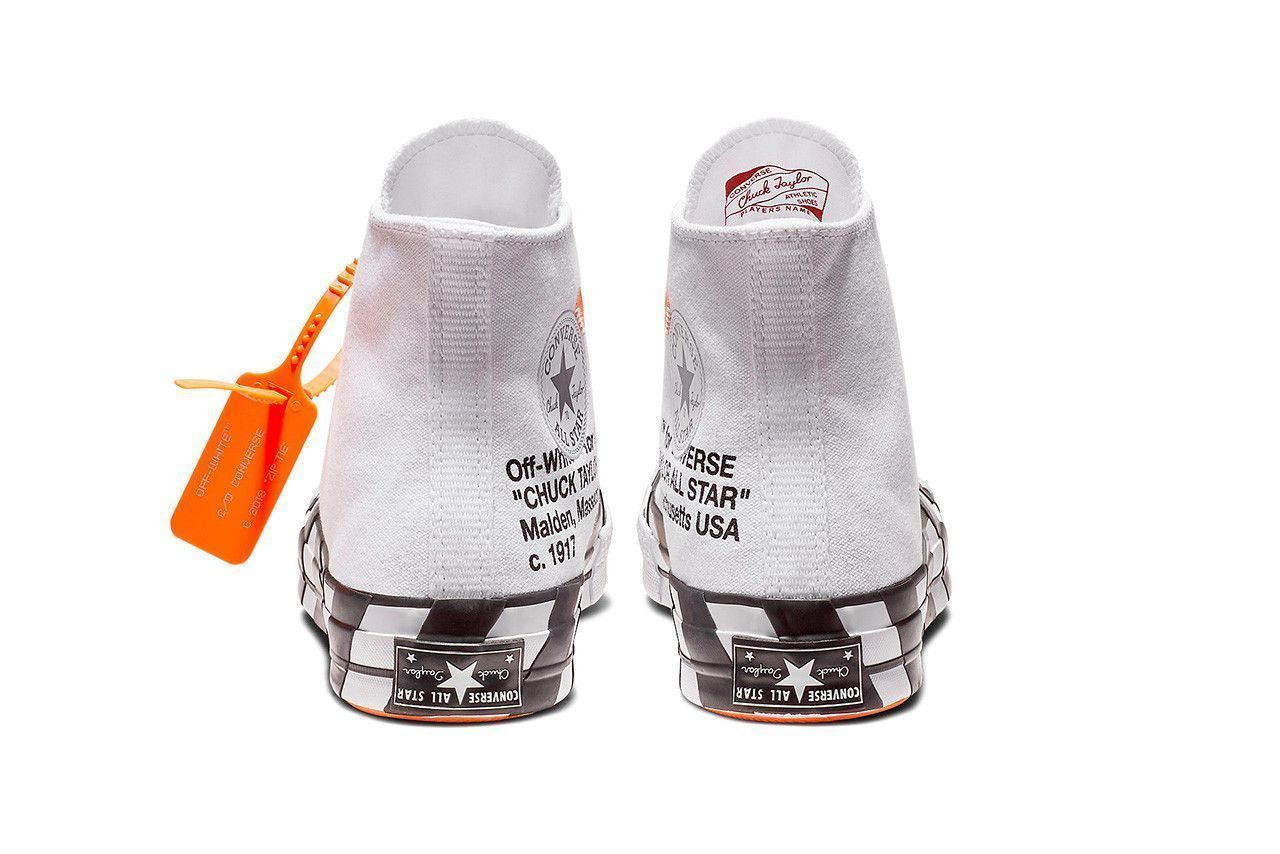 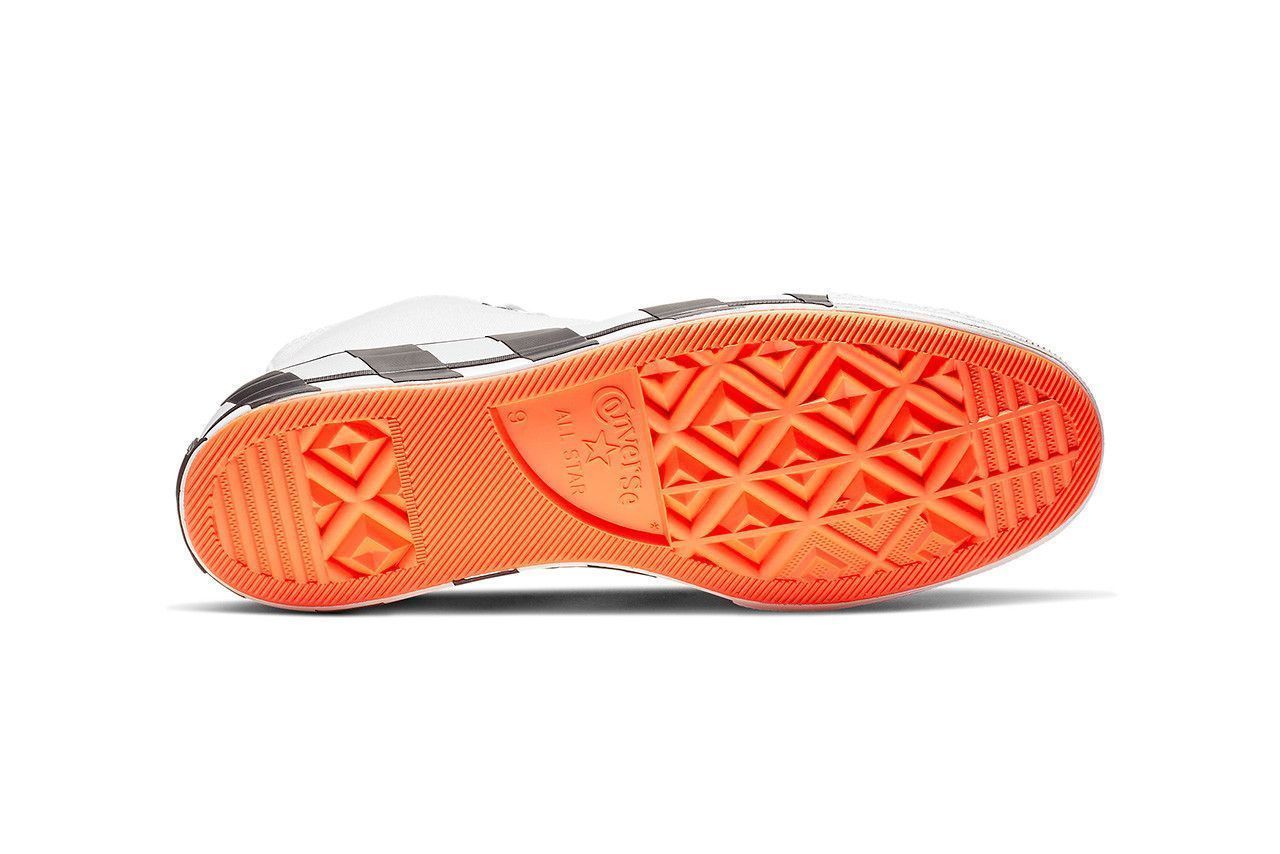 An Off-White representative has officially confirmed that these images are the reality of the next release of Off-White x Converse, there are rumors that its launch date could be October 8.

If you want to keep reading sneaker stuff, keep going.

This is the new Casablanca New Balance 327
The Nike Air Rift are back and … Yes, you want them!
Lanvin rescues the Curb Sneaker through new models
Slam Jam immerses the New Balance 991 in its subcultural identity
Supreme x Nike Air Max 96
Maison Margiela and Reebok launch a new collection of the Tabi Instapump Fury
These are the most expensive sneakers in the world
Introducing the second drop of Vault by Vans x Wacko Maria
Billionaire Boys Club x Reebok Instapump Fury BOOST “Earth & Water”
Reebok designs a new version of the Club C Legacy
This is what the Asics x Vivienne Westwood GEL-KAYANO™ 27 DE looks like
Sacai x Nike Vaporwaffle Dark Iris | Here is the date