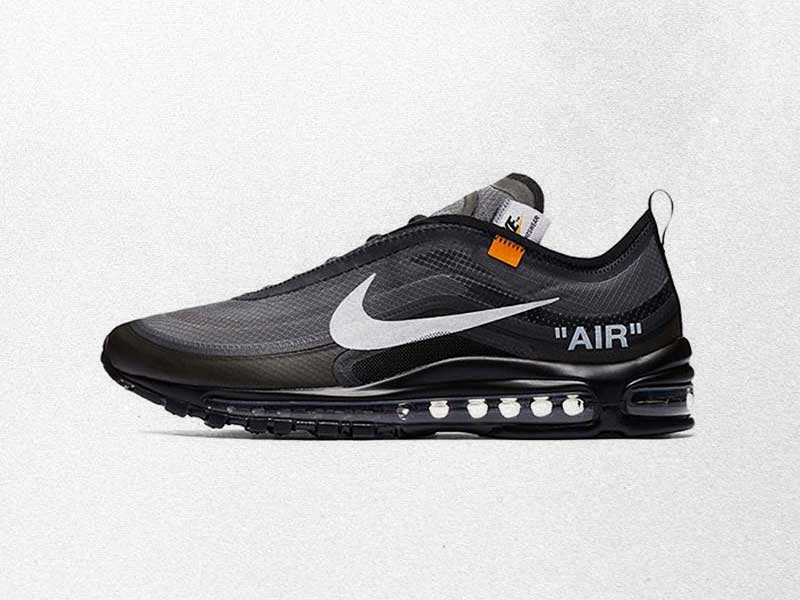 Off-White x Nike keeps on giving of itself. Since the release of Nike “THE TEN” we’ve seen the colours of each of the silhouettes alternate. Recently the Blazer or the new Converse. This month the Air Max 97 will be released in black and will be exclusively in the SNKRS application, or so rumors say. 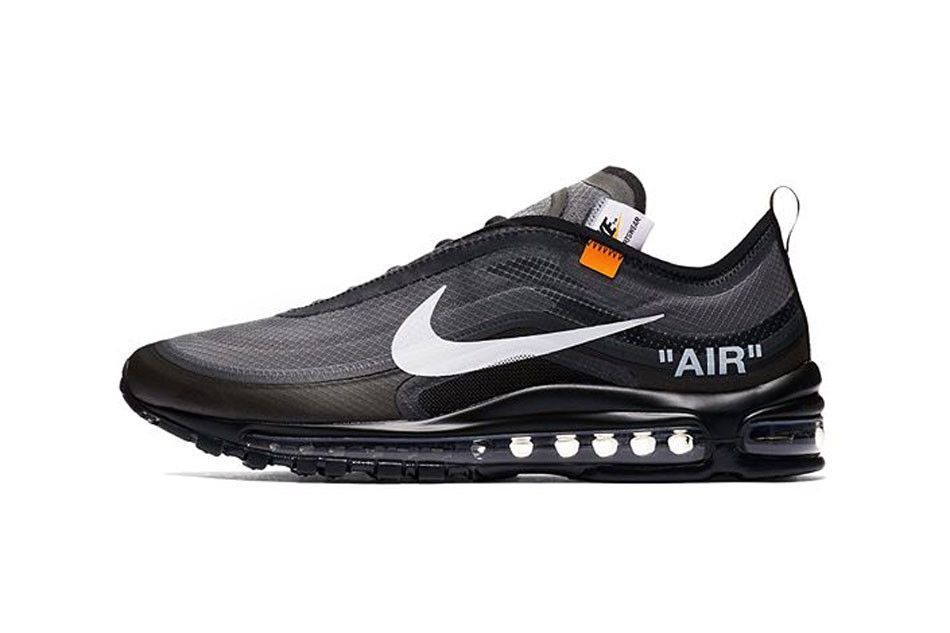 The design does not differ much from the original white version. An upper in black tone that is accentuated with the grey underneath. Graphics such as the Swoosh and the “AIR” seal are colored in sharp white for contrast. The logo with a cross-shaped arrow is placed on the inner lining of the sneaker, adding the signature of Off-White. Finally two cords, one in white to accentuate the contrast and in black if you opt for sobriety. 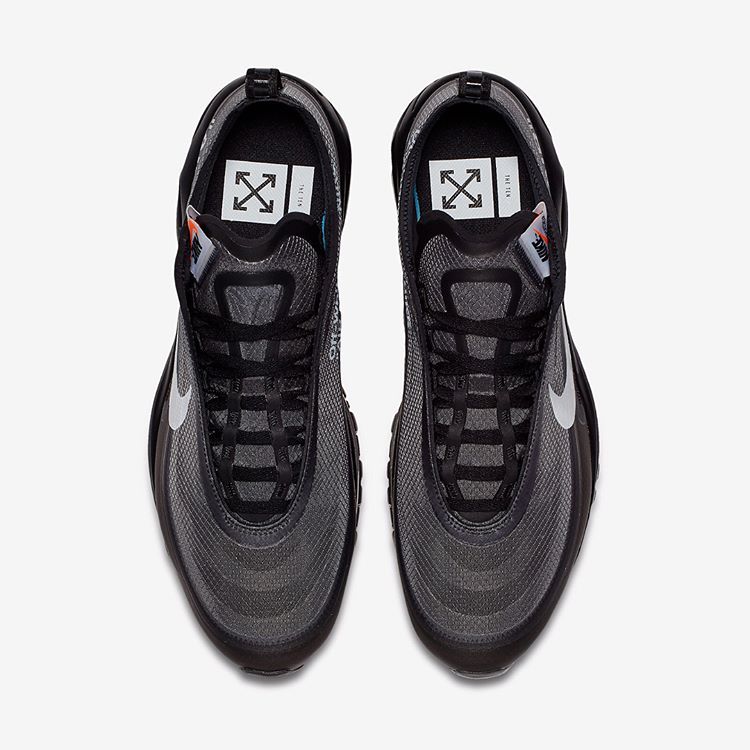 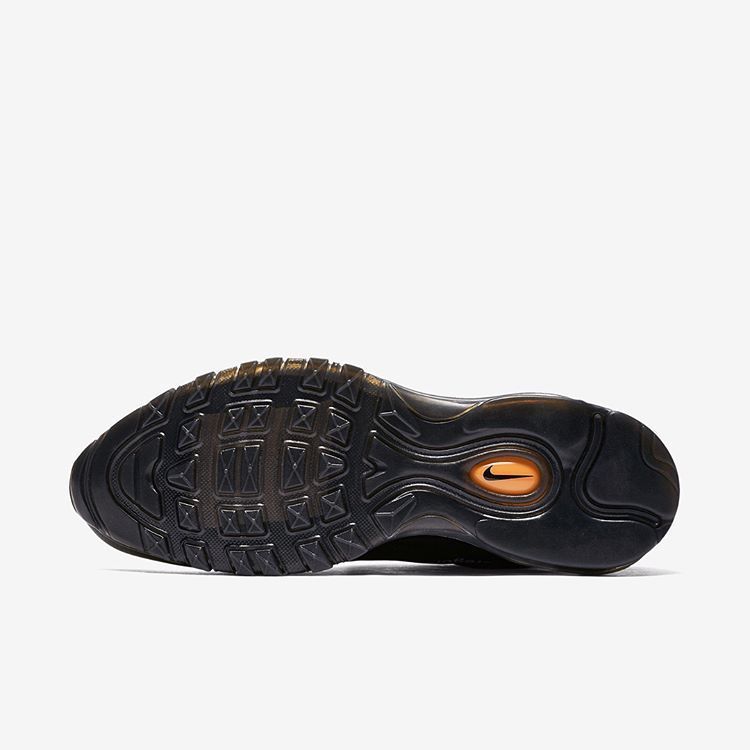 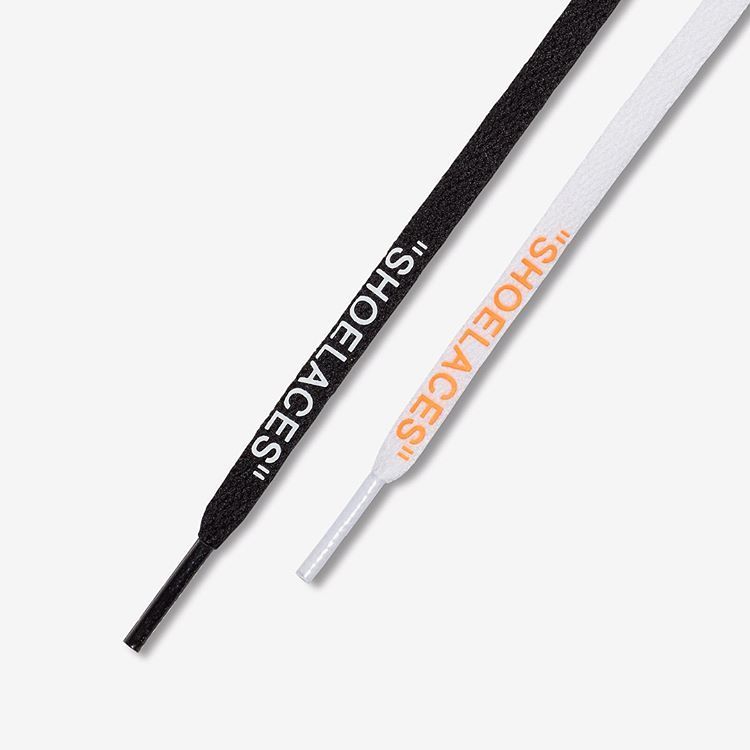 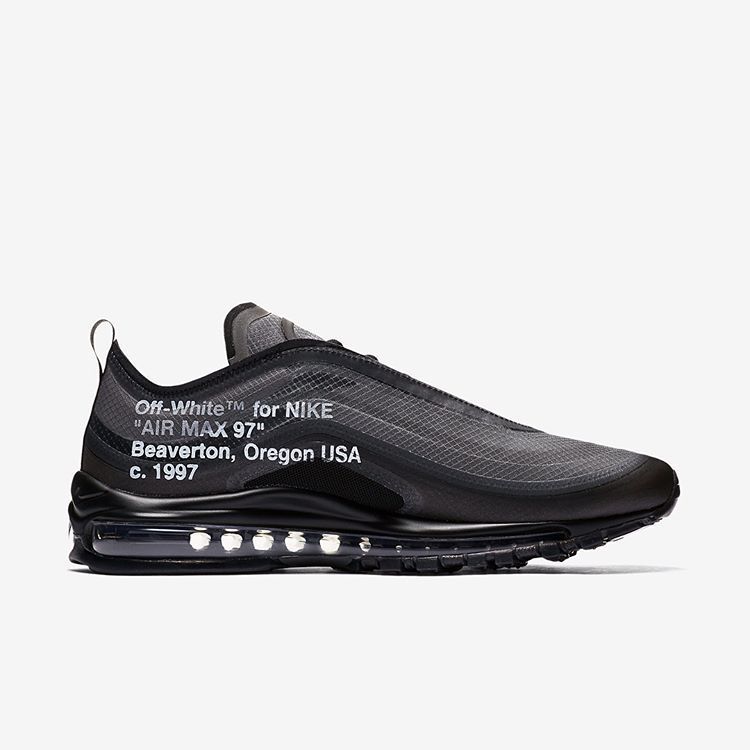 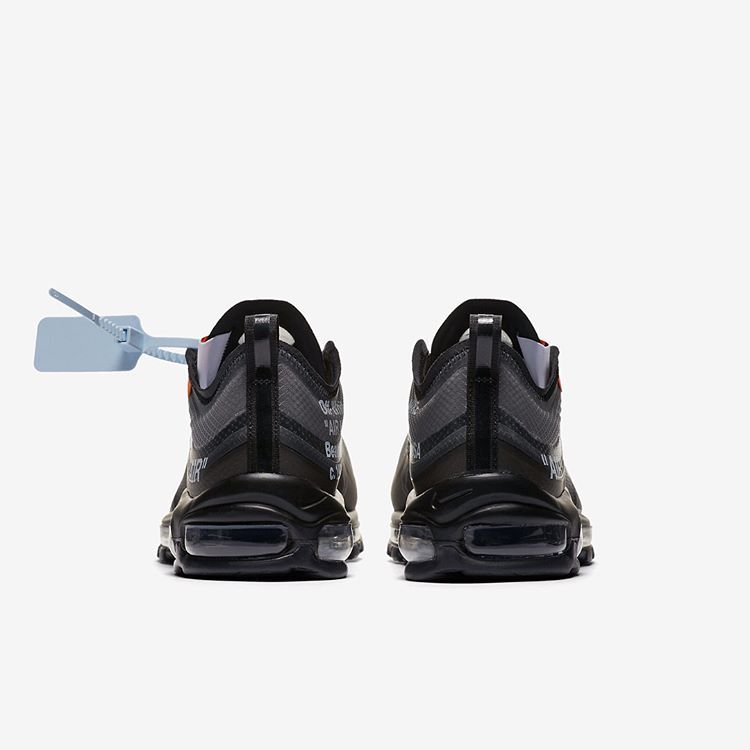 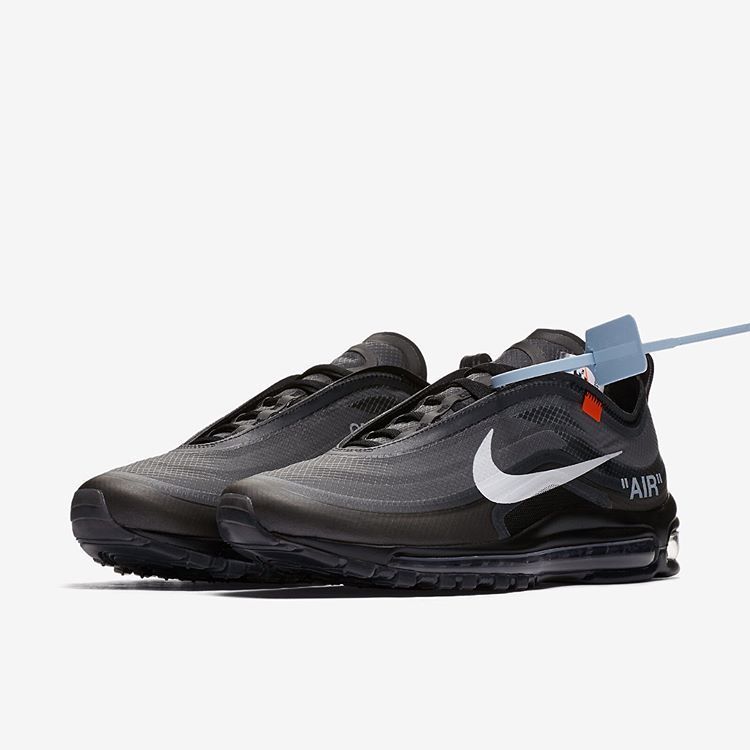 The release date of the shoe has not yet been confirmed but we know it will be this month.