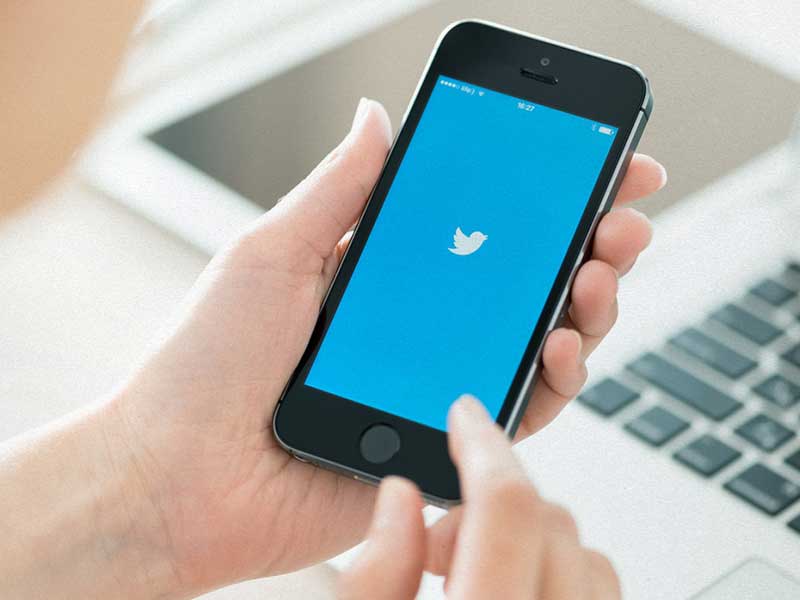 Shortly after both Facebook and Google made the announcement that their employees can continue to work from home until the end of the year in light of the current coronavirus pandemic, Twitter now goes one step further, telling its staff that if the nature of their work permits, they can continue to work at home “forever”. 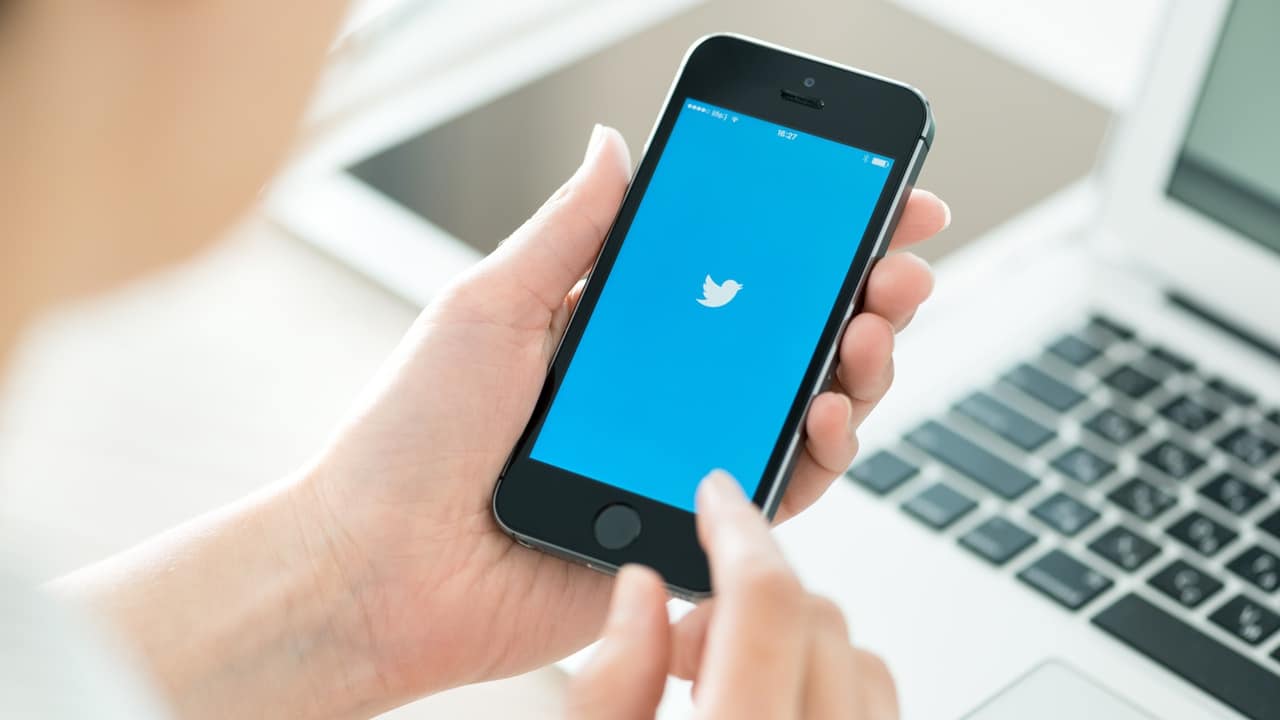 The announcement was made by co-founder and CEO of Twitter, Jack Dorsey, who sent a message to the entire company addressing his employees about the new policy. A company spokesman later confirmed the news with Tech Crunch in an email, saying:

“We were uniquely positioned to respond quickly and allow folks to work from home given our emphasis on decentralization and supporting a distributed workforce capable of working from anywhere. The past few months have proven we can make that work. So if our employees are in a role and situation that enables them to work from home and they want to continue to do so forever, we will make that happen. If not, our offices will be their warm and welcoming selves, with some additional precautions, when we feel it’s safe to return. “

At the same time, Twitter hopes to reopen its physical offices soon for those of its employees who prefer to work that way. The company’s Director of Human Resources, Jennifer Christie, says that employees can decide when they want to return, although the offices will not be open until at least September.

Until then, there will be no business trip. There will also be no company events for the rest of 2020.