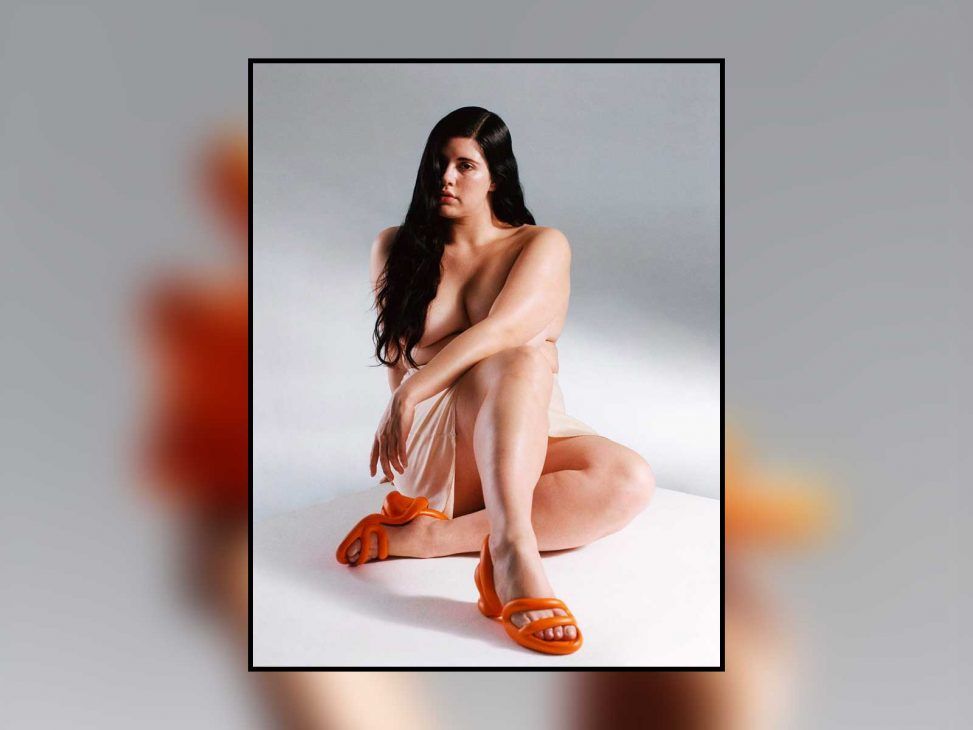 One of Camper’s icons is back: the Kobarah sandal

Proving that footwear design is moving away from gender constraints, Camper’s Kobarah heeled sandal now comes in a unisex model. 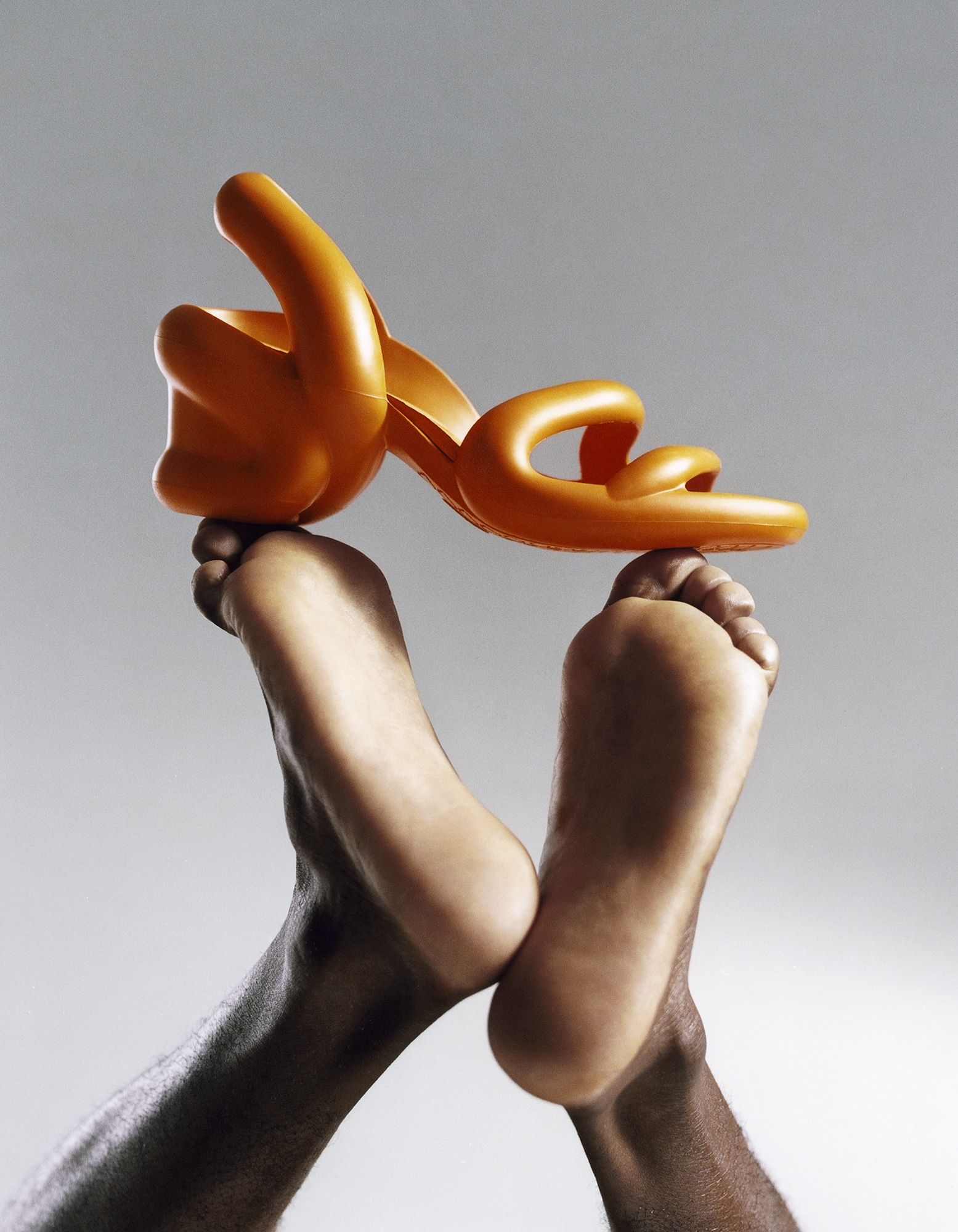 With a wider size selection and available in four colour variants, the new Kobarah will be released in two instalments. The first, released today on 16 March, will come in white and orange models, while the second batch will be unveiled in May.

Camper Kobarahs feature a fully circular disc. This means that, at the end of their useful life, they can be returned, disassembled, recycled and put to new uses.

These sandals are made from a single piece of moulded EVA to reduce energy consumption and waste. They also feature an XL EXTRALIGHT® Organix™ sole made from 30% plant-based cane sugar, a renewable resource that eliminates reliance on virgin plastics and has a reduced impact on the environment.

Check out the images from the campaign, photographed by Kito Muñoz and starring Chatelain Hyacinthe and Helena Contreras. 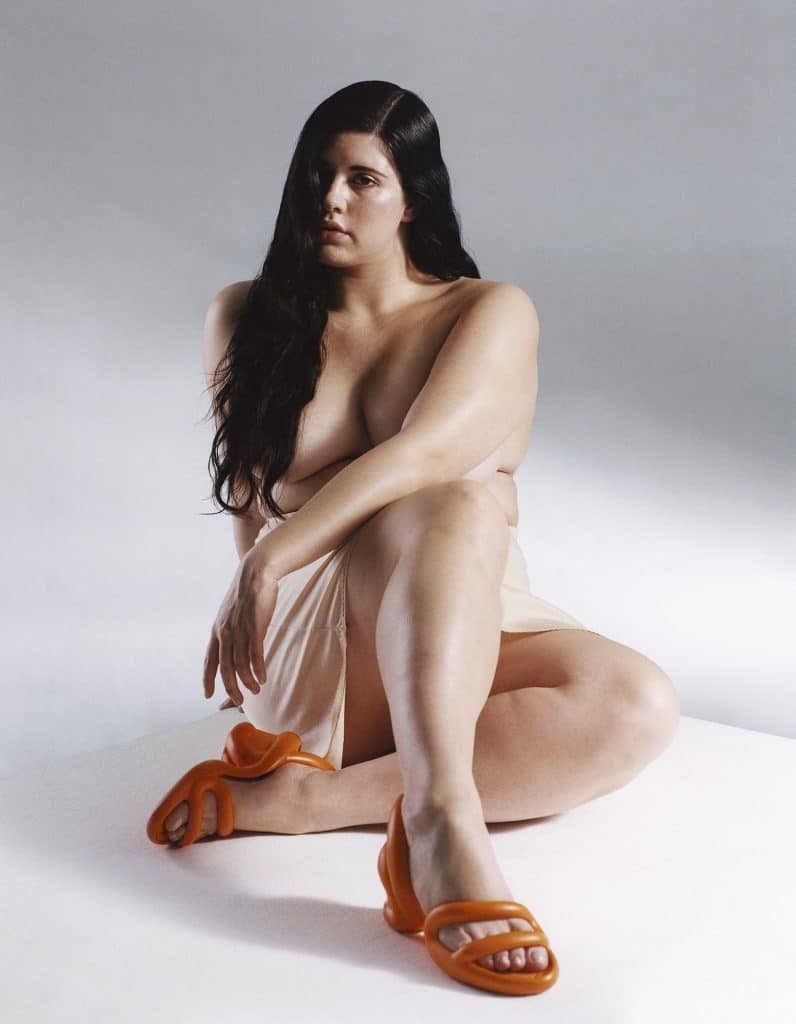 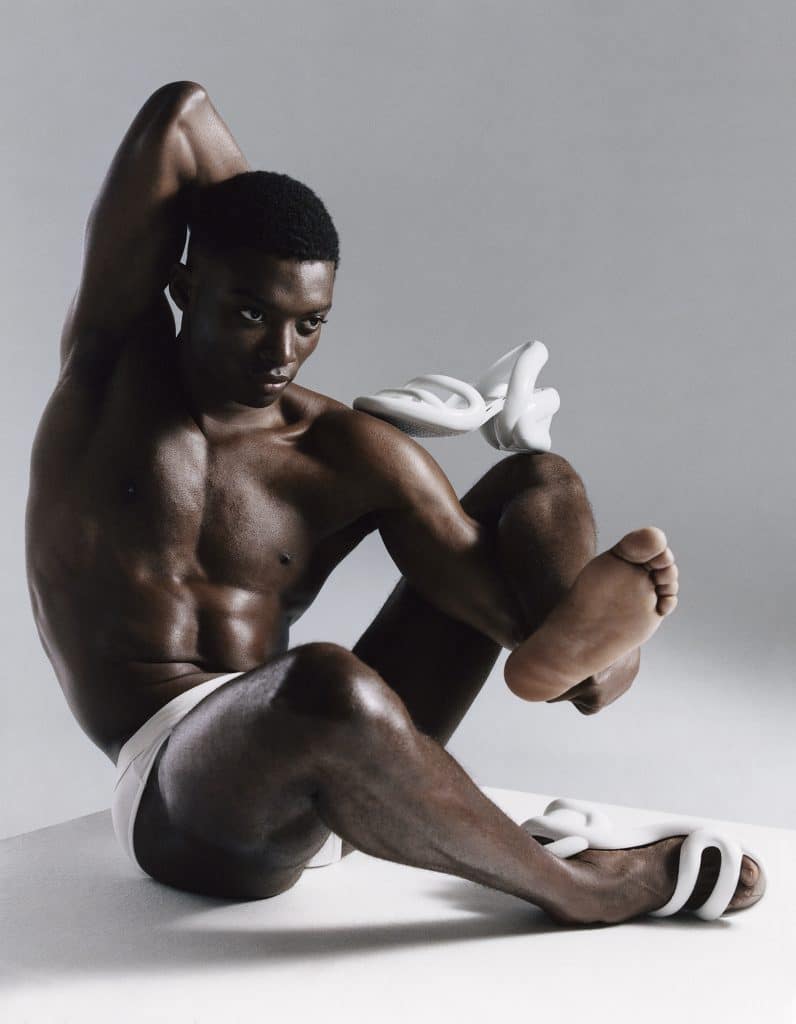 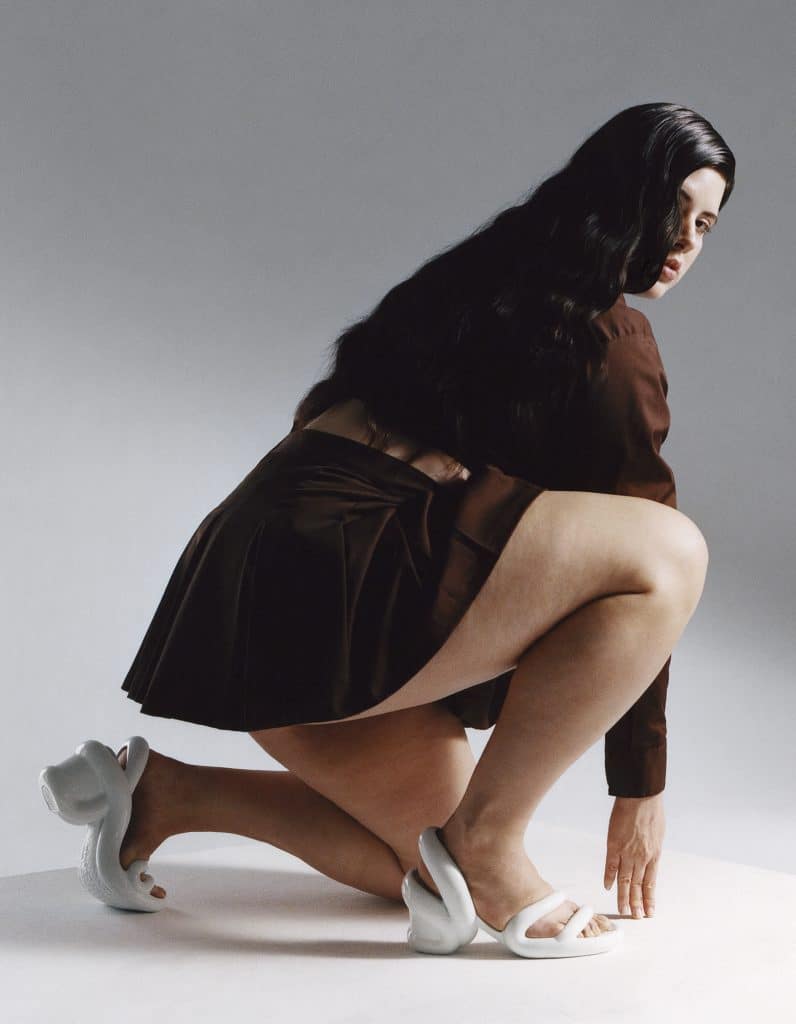 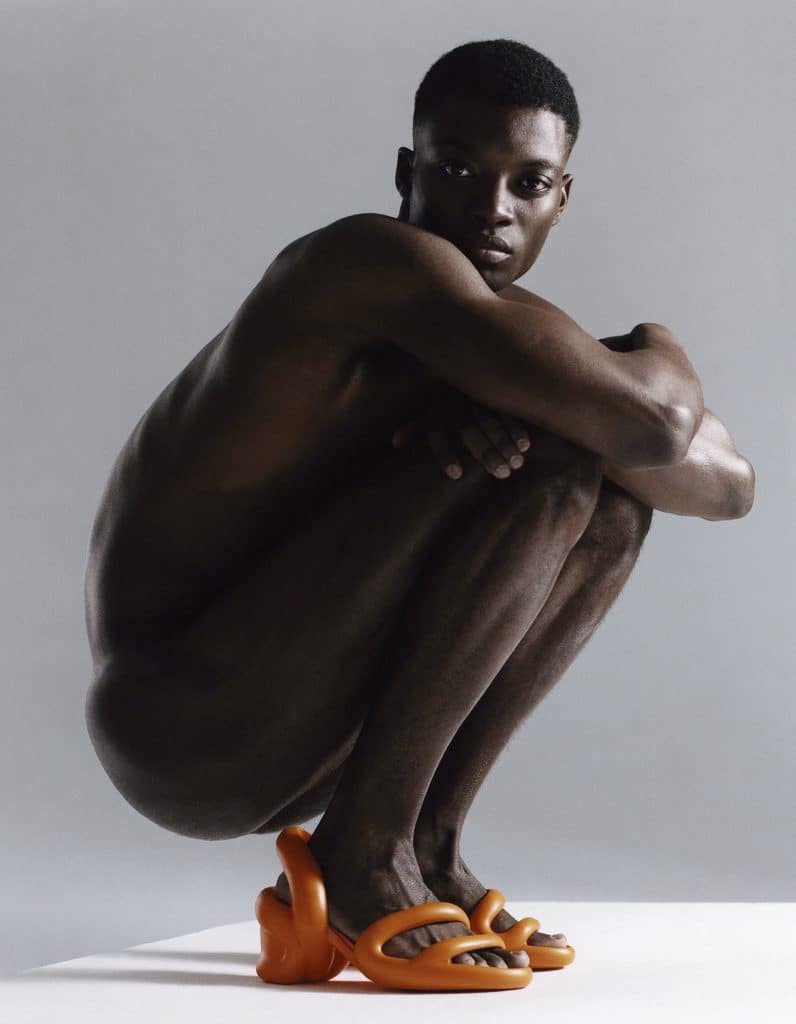 And speaking of new silhouettes… Did you know that you can now create your own version of the Prada America’s Cup?