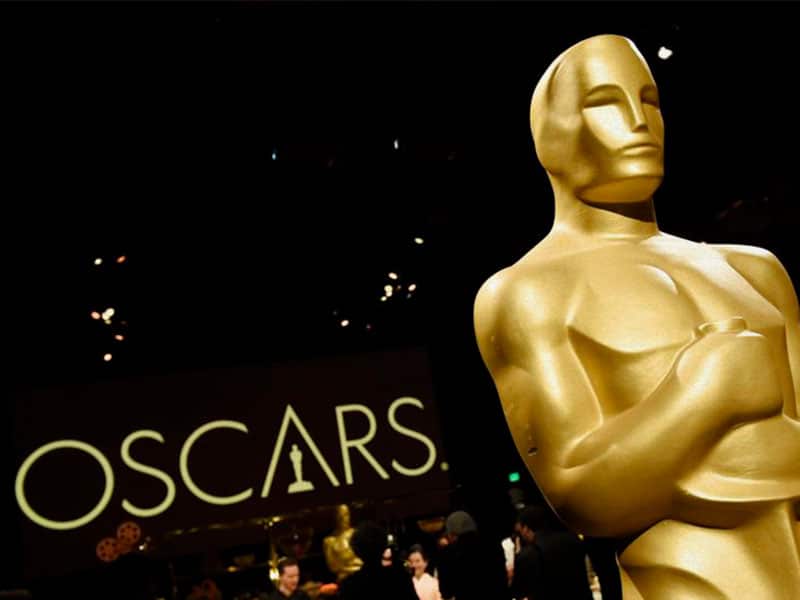 On the most important night for cinema and moviegoers, Chloé Zhao, Frances McDormand and Anthony Hopkins have been the protagonists thanks to their achievements. Zhao became the second woman in history to receive the award for best director, while Hopkins and McDormand won the Oscar for best actor and actress, respectively. In addition, Nomadland has been deemed the film deserving of the grand prize.

In an “unusual” gala that has had to adapt to a new normality, there has been no shortage of funny moments and subsequent memes. One of them was when the Korean actress Youn Yuh-jung went up to collect her award for best newcomer actress and was shocked to see Brad Pitt; hugging him before collecting the Oscar. But, undoubtedly, the funniest moment of the ceremony had to do with Gleen Close and her twerking when she received the award for best supporting actress.

As every year, all eyes are focused on the celebrities’ outfits during the red carpet. This year, among the best dressed are figures like Zendaya who wore a spectacular yellow Valentino dress and Jimmy Choo accessories; Margot Robbie and her custom Chanel dress or the amazing red Armani Privé dress of Amanda Seyfried.

Check out the gallery below if you don’t want to miss any details of the best red carpet looks: 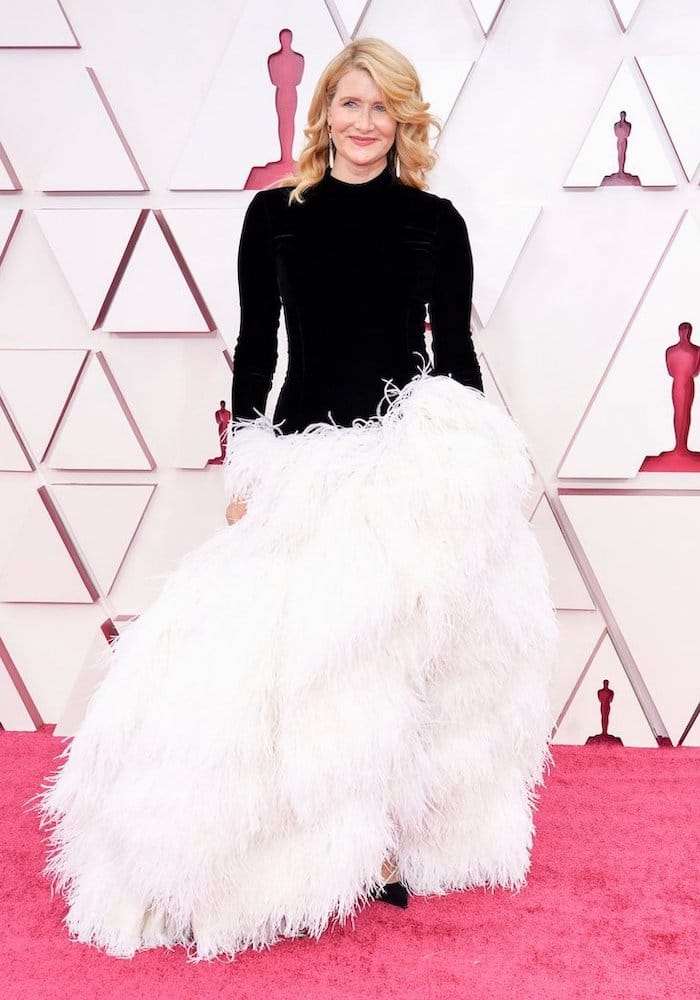 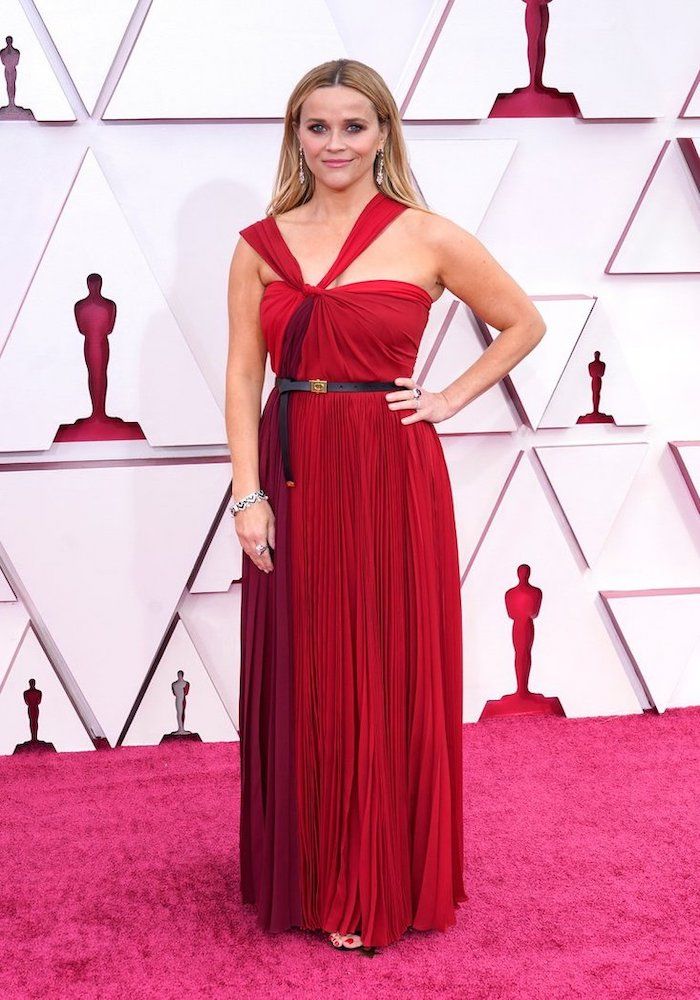 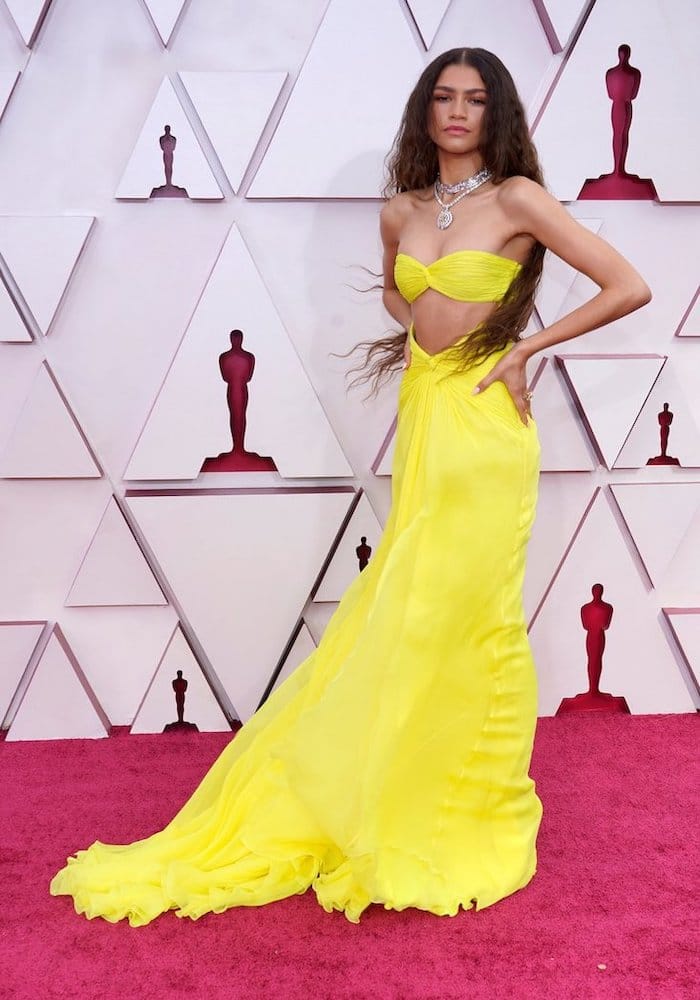 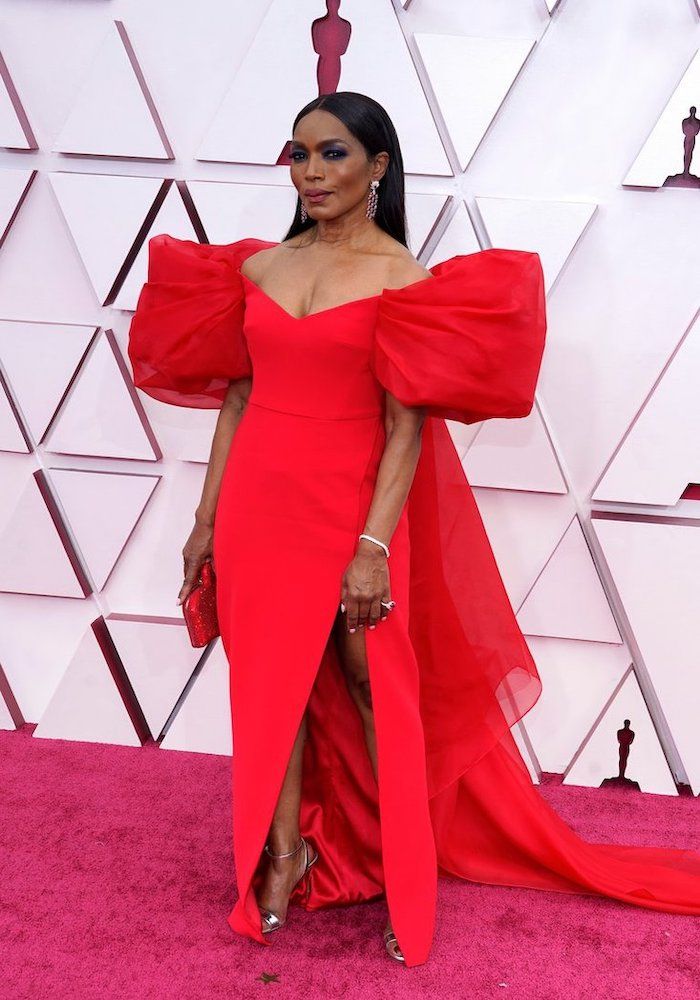 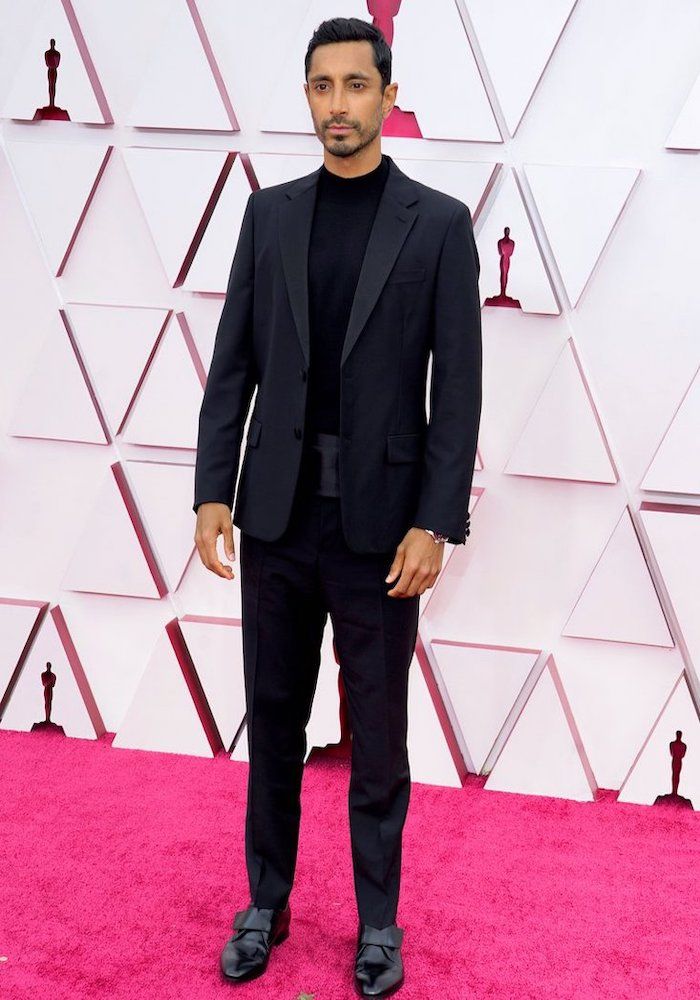 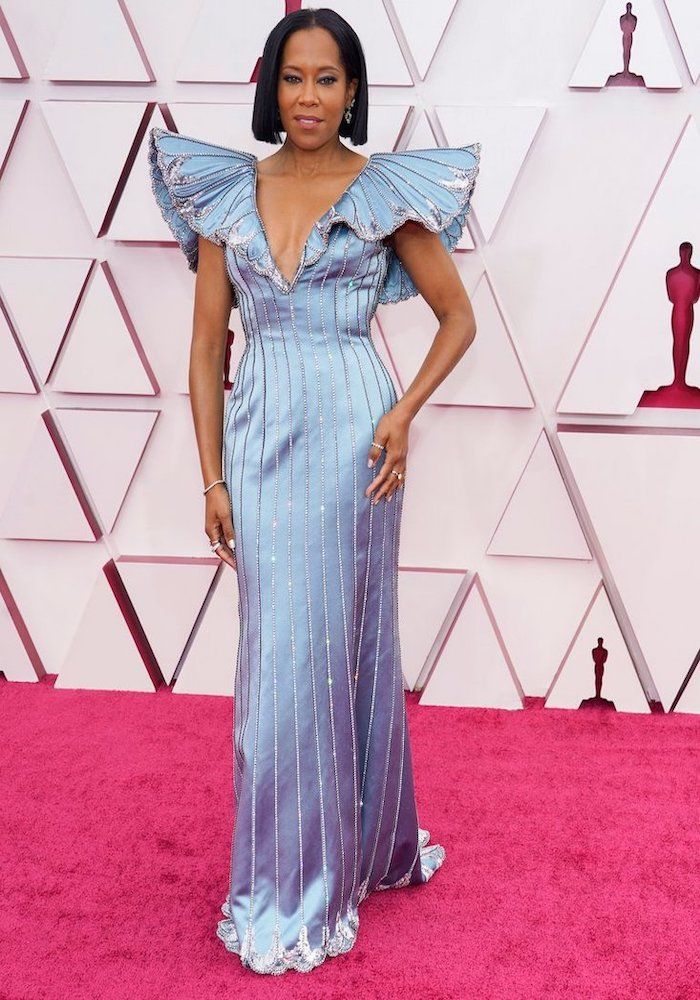 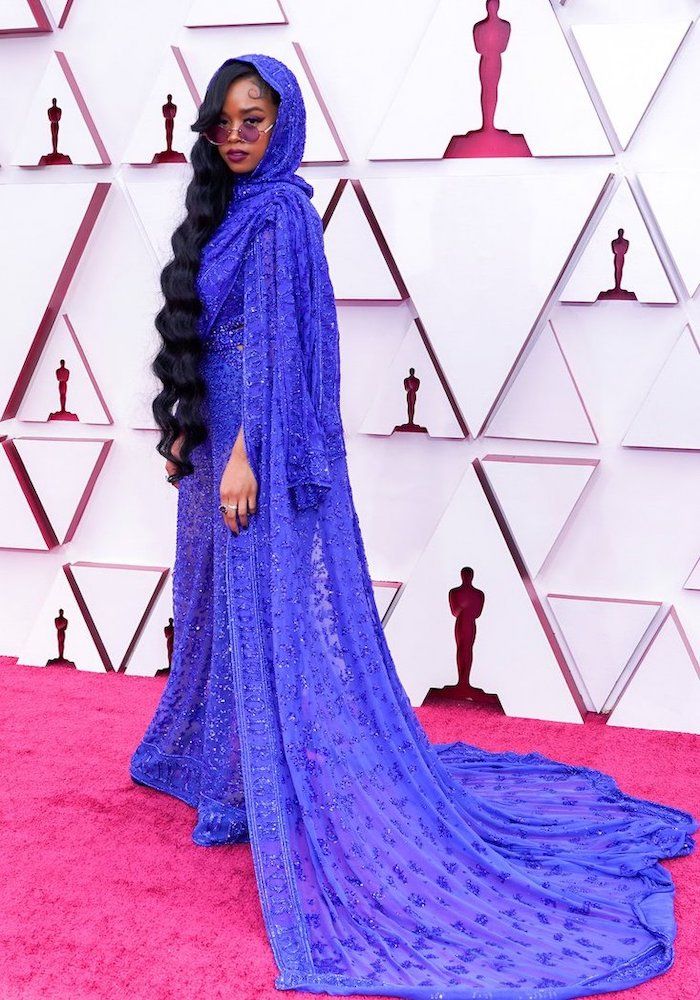 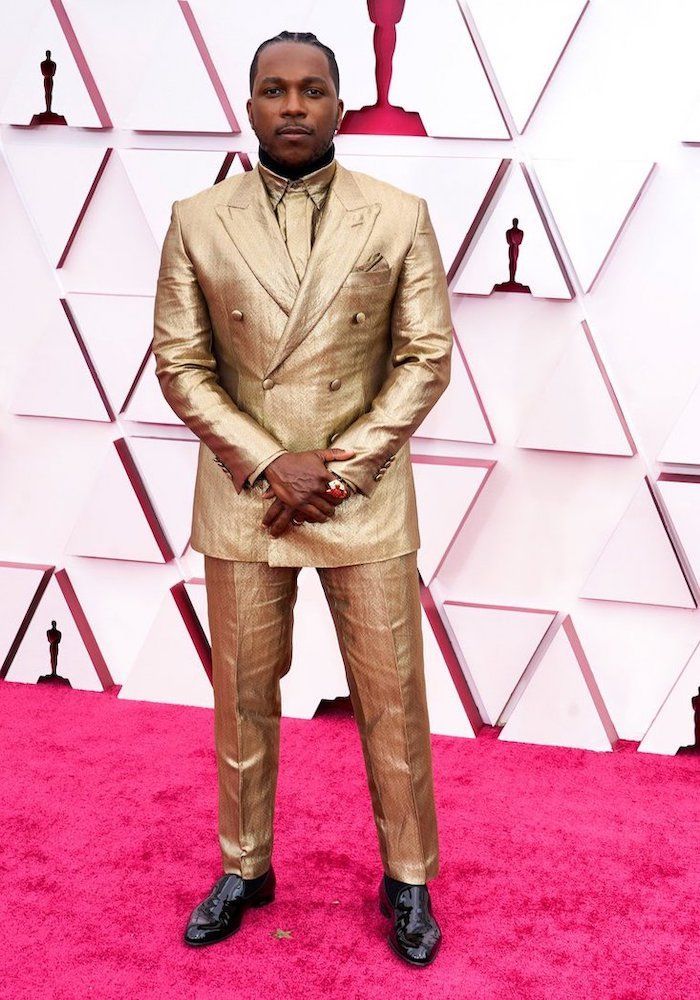 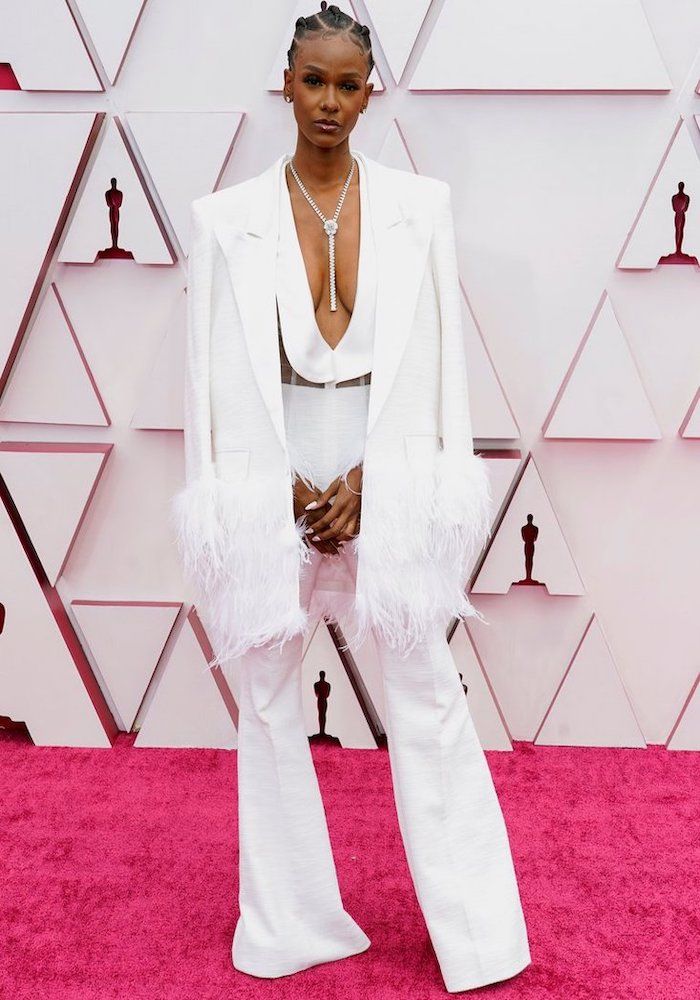 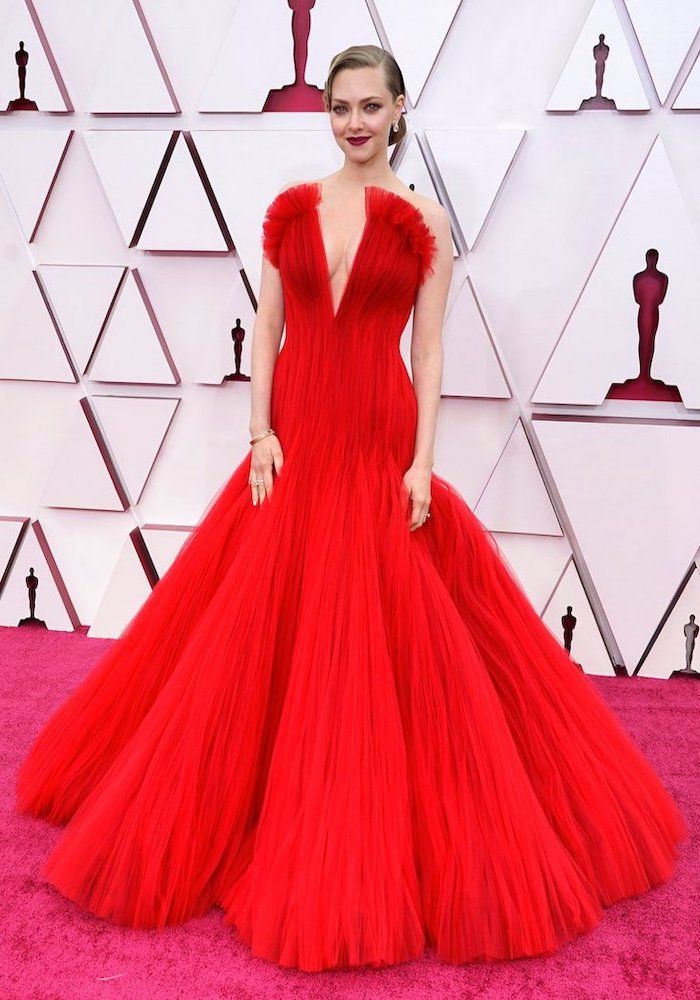 Visit our website and find the latest news about current events, fashion, lifestyle and much more.