Ottolinger organizes the coolest picnic you can imagine

Berlin brand Ottolinger has presented a new campaign with photos by Reto Schmid. 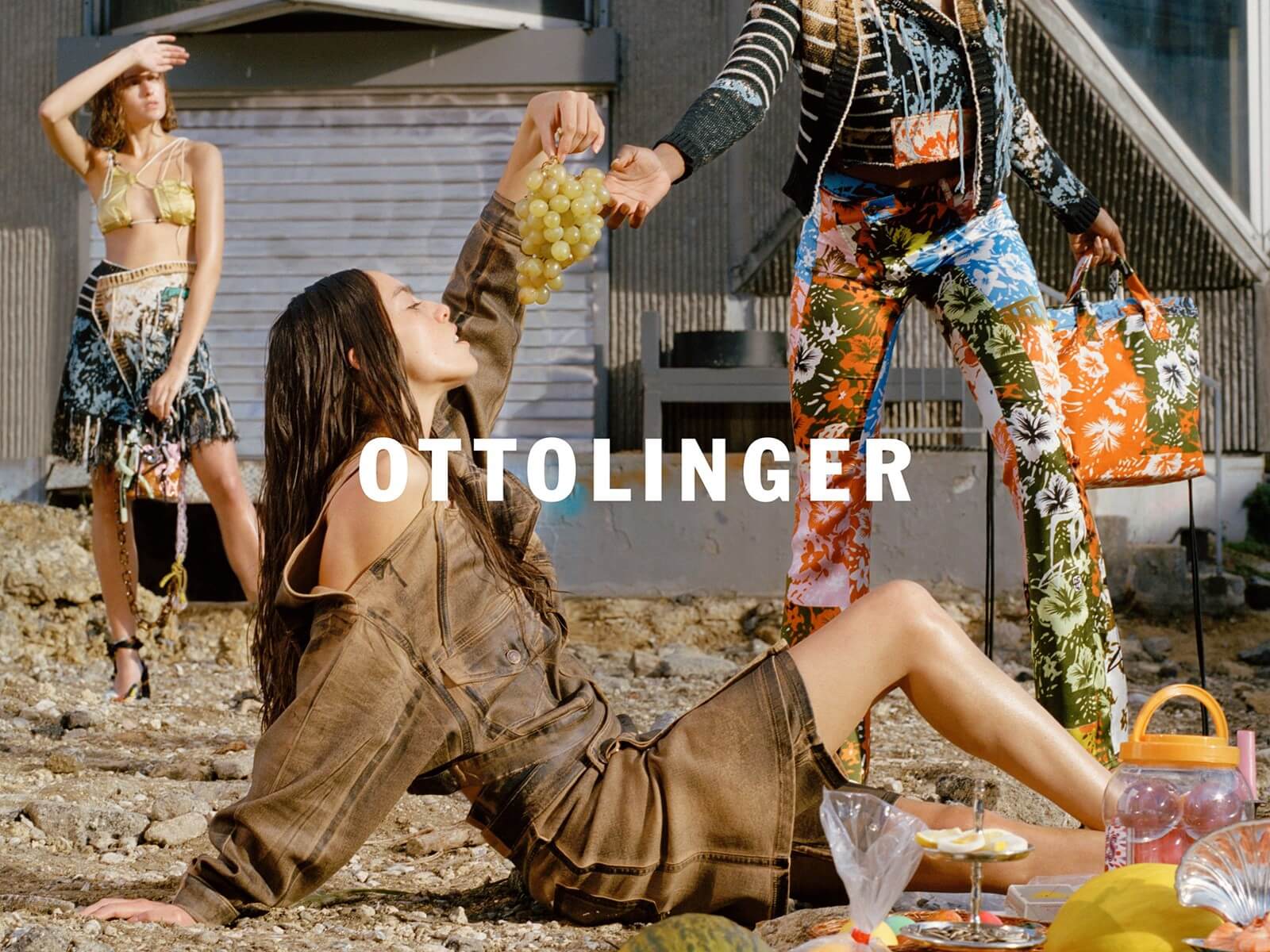 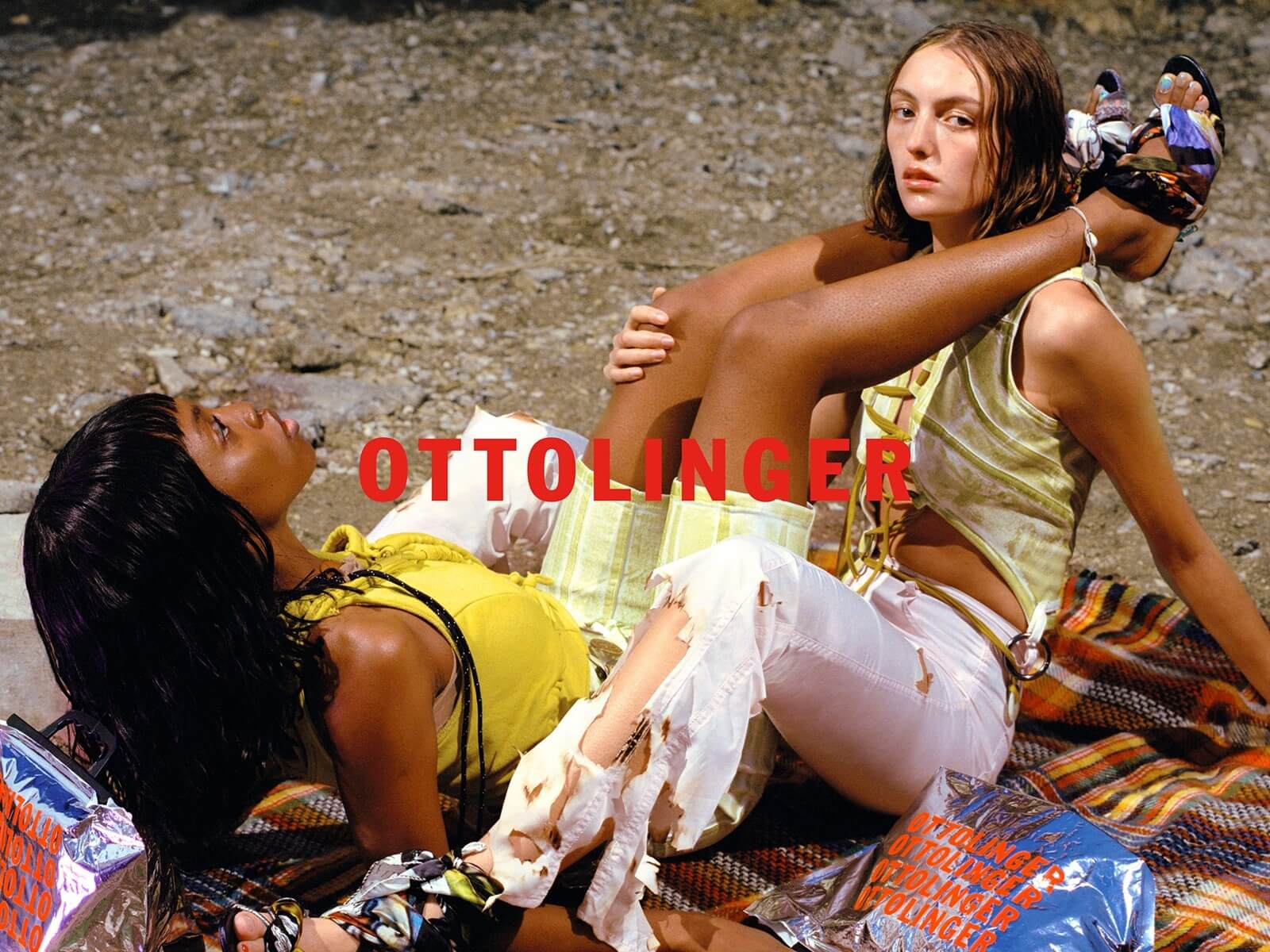 The designers hired photographer Reto Schmid to photograph the campaign in a building on the outskirts of Paris that was abandoned in the 1970s. Next to Reto were stylist Ursina Gysi and art director Marietta Eugster. “We like to work with our friends,” says the designer duo. “Reto has a unique way of capturing a stage – his photos always tell a story that seems normal at first and then you realise that there’s something funny about it when you look again”. 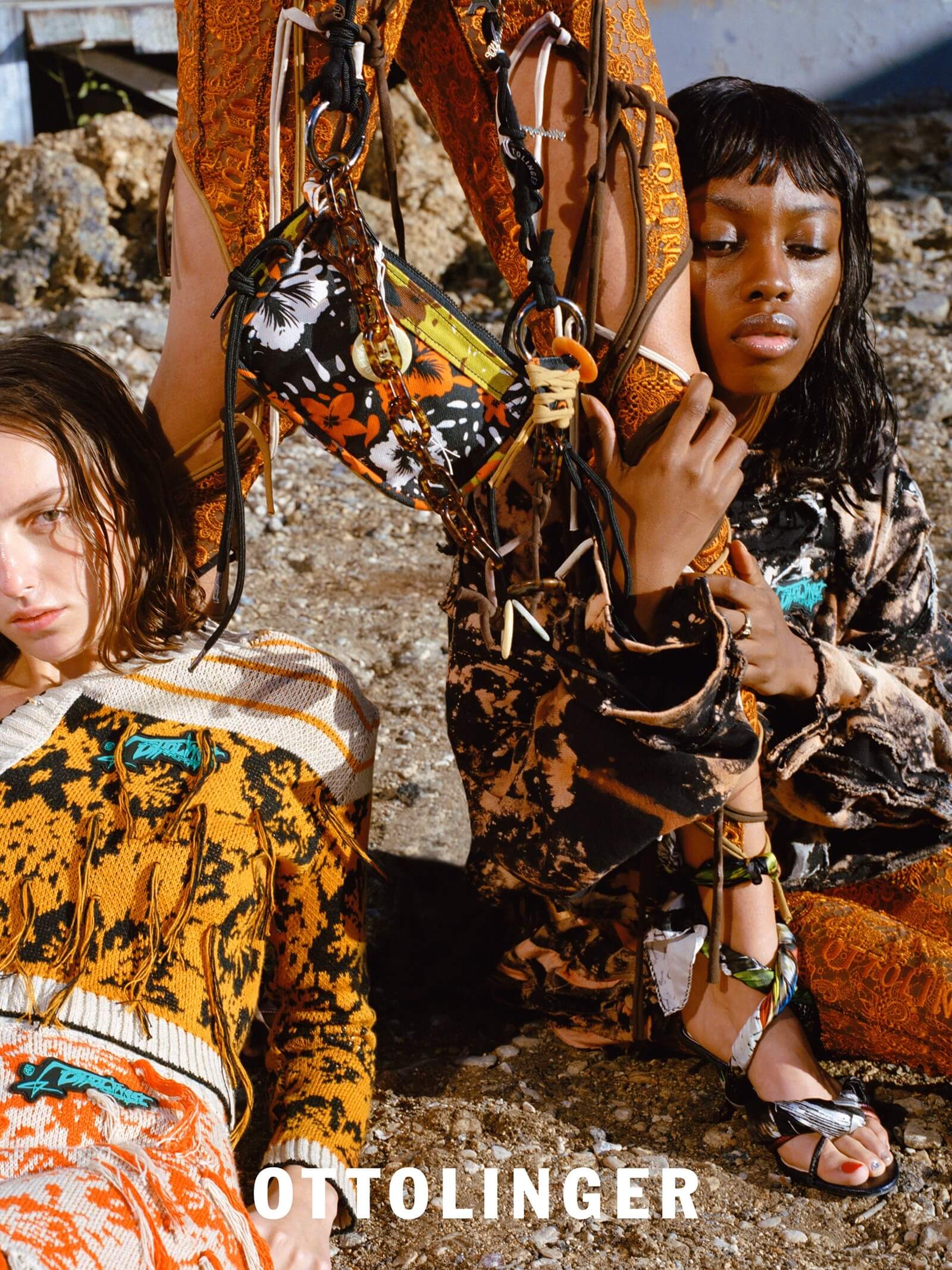 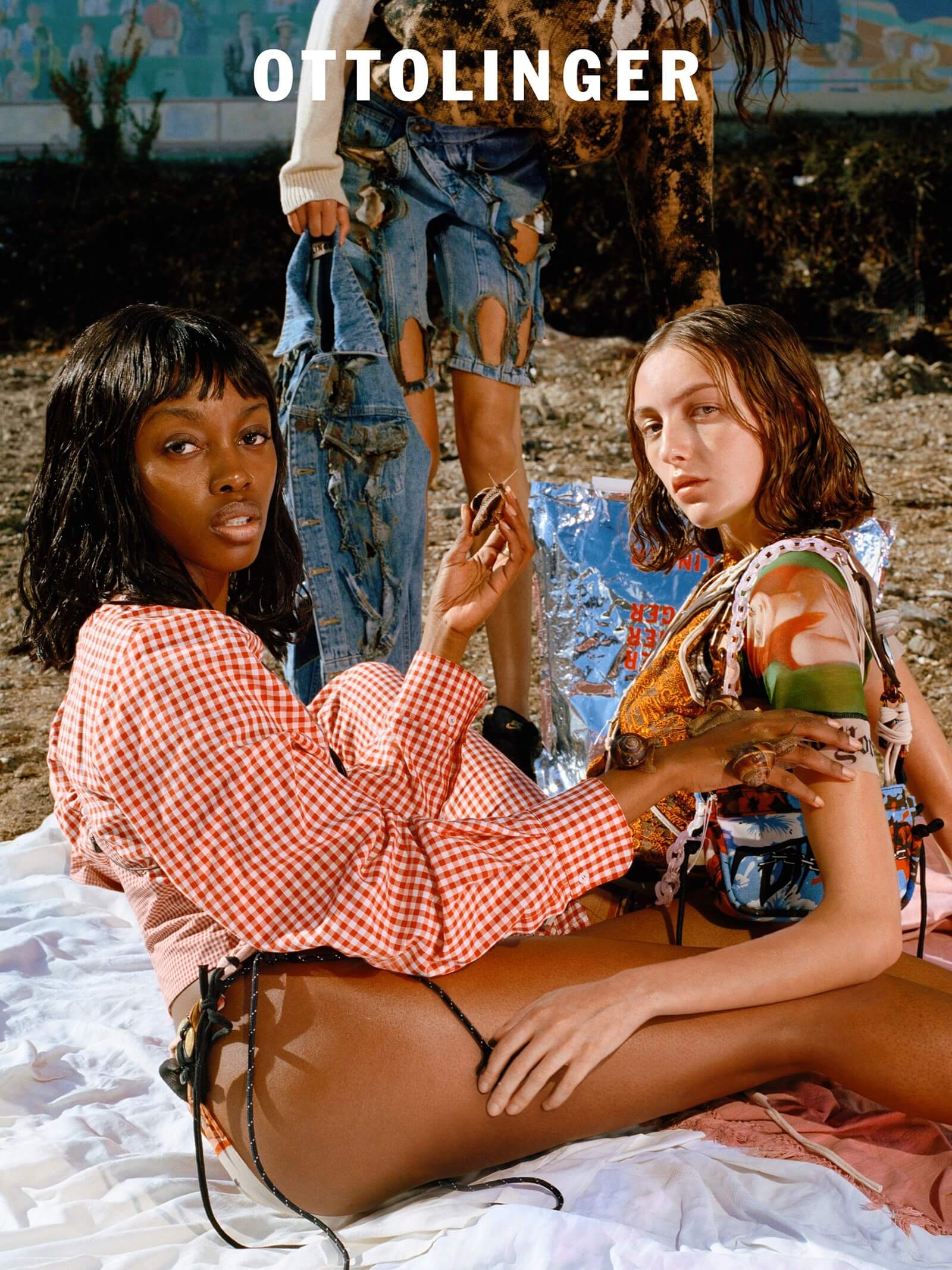 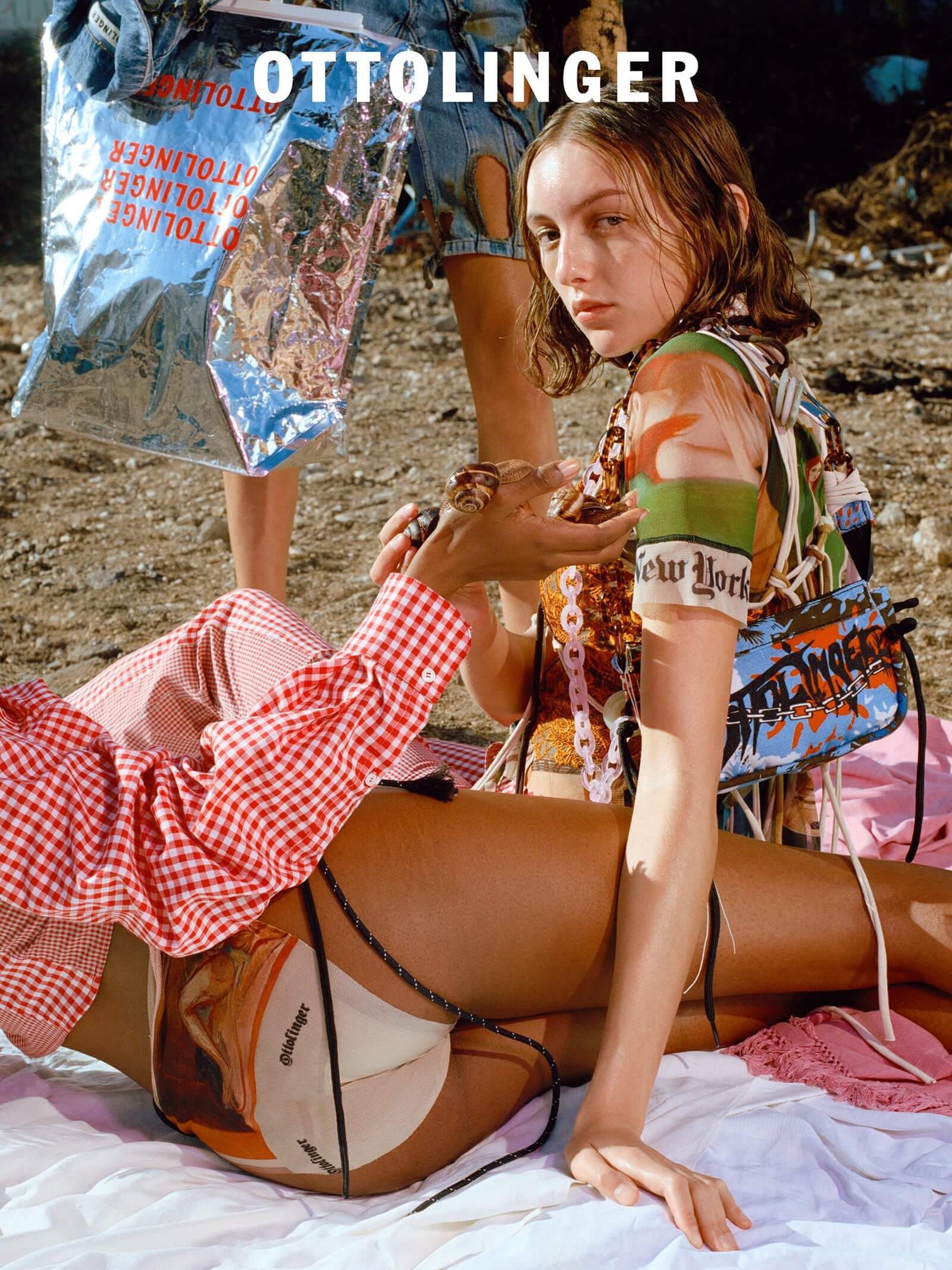 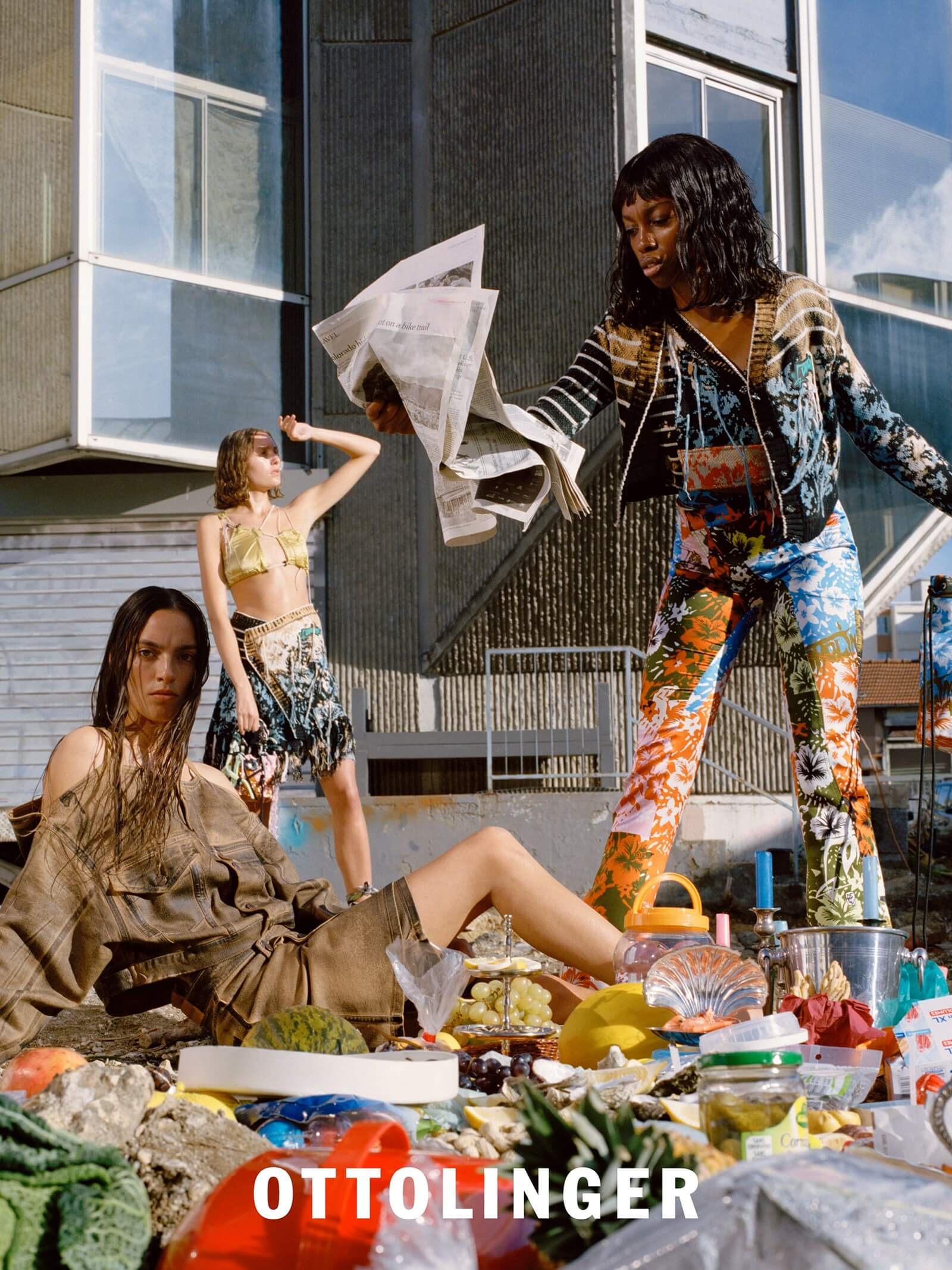 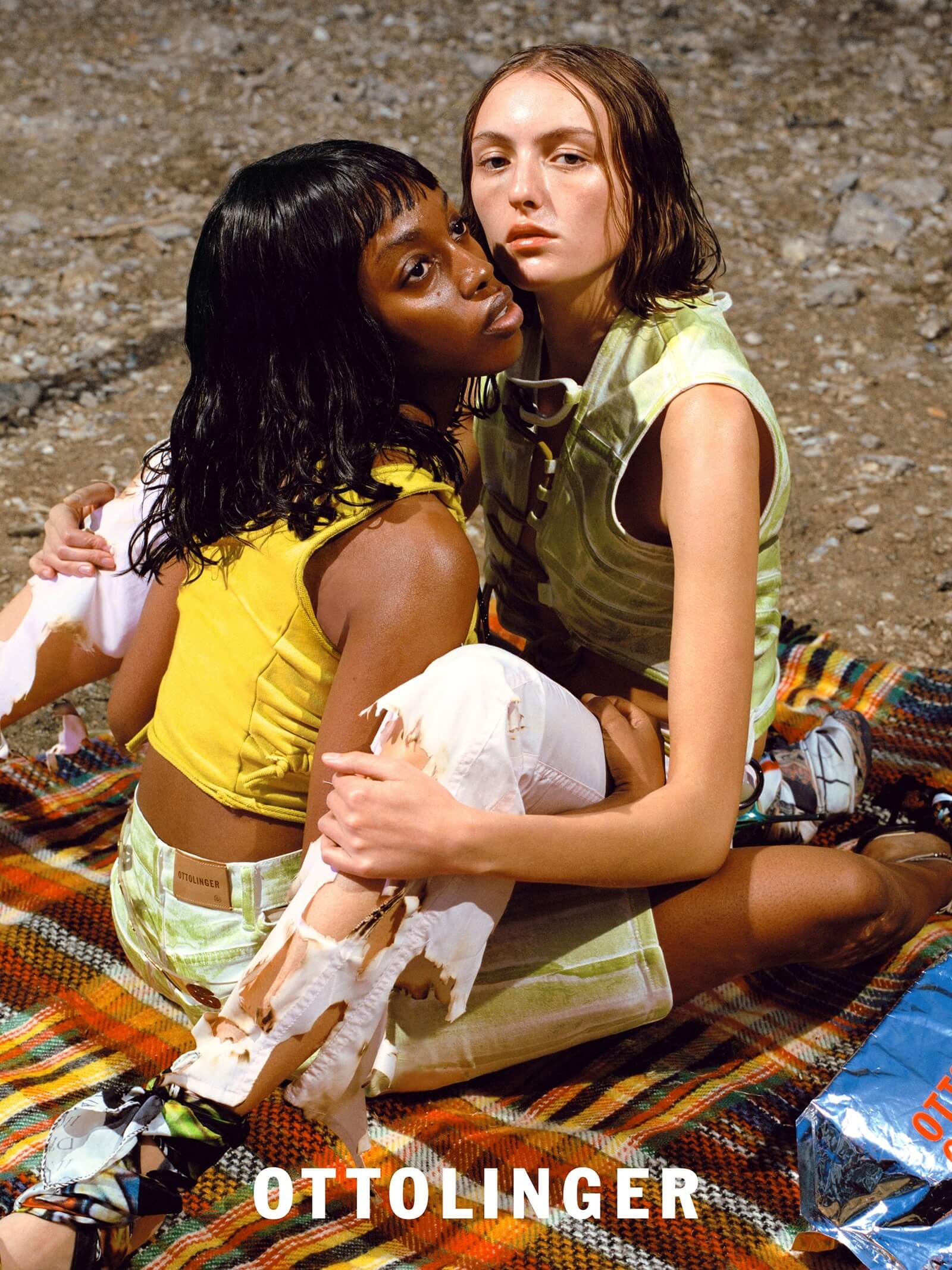 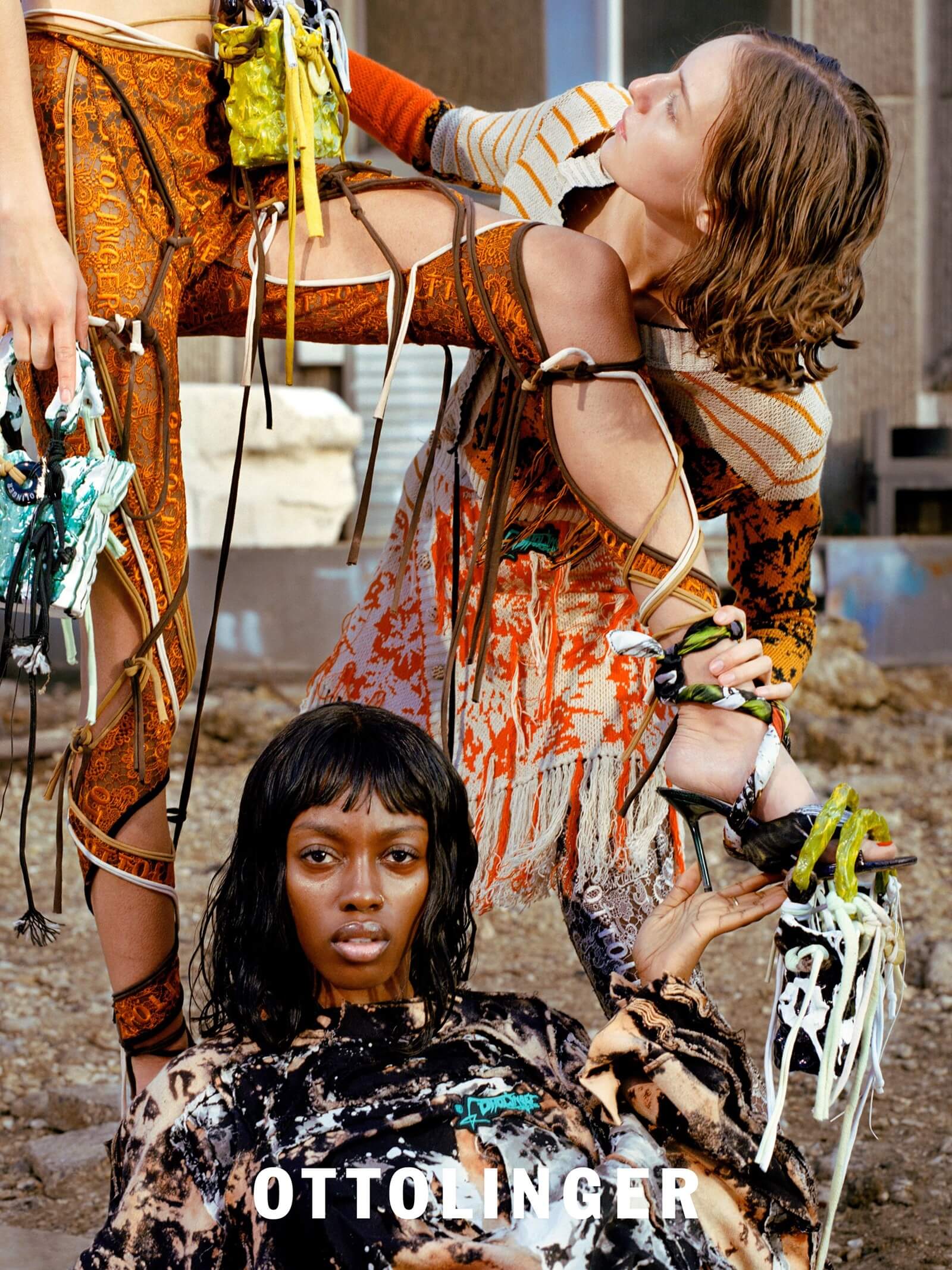 The collection is inspired by the novels of fantasy writer Ken Liu and brings together the idea of multiple narratives. “With our clothes, we want to create a magical experience beyond functionality,” the two explain. The images show us a large number of models among which Zaina Miuccia stands out.