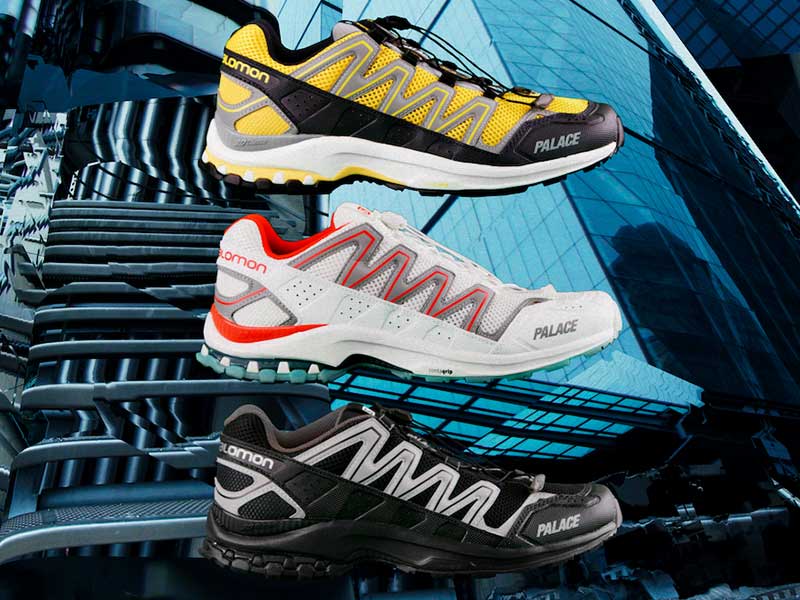 Today the launch of the second Salomon Advanced & Palace collaboration was announced. The two brands offer a revamped version of the XA-COMP ADV in three different colors. 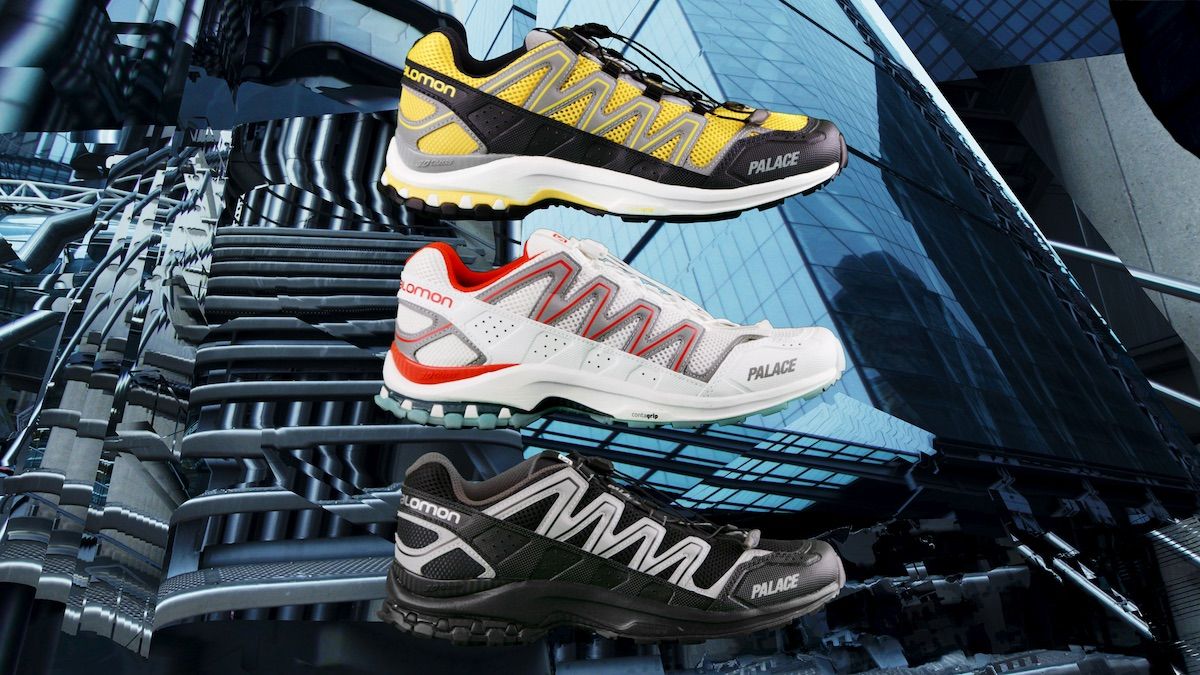 For this second collaboration, Palace and Salomon have worked on the XA COMP ADV, a model that combines lightness and versatility to offer comfort on different surfaces, with Salomon’s technology features such as: QUICKLACE™, SENSIFIT™ and 3D Advanced Chassis™. Each of the colorways is inspired by classic skateboarding icons of the late 90s. 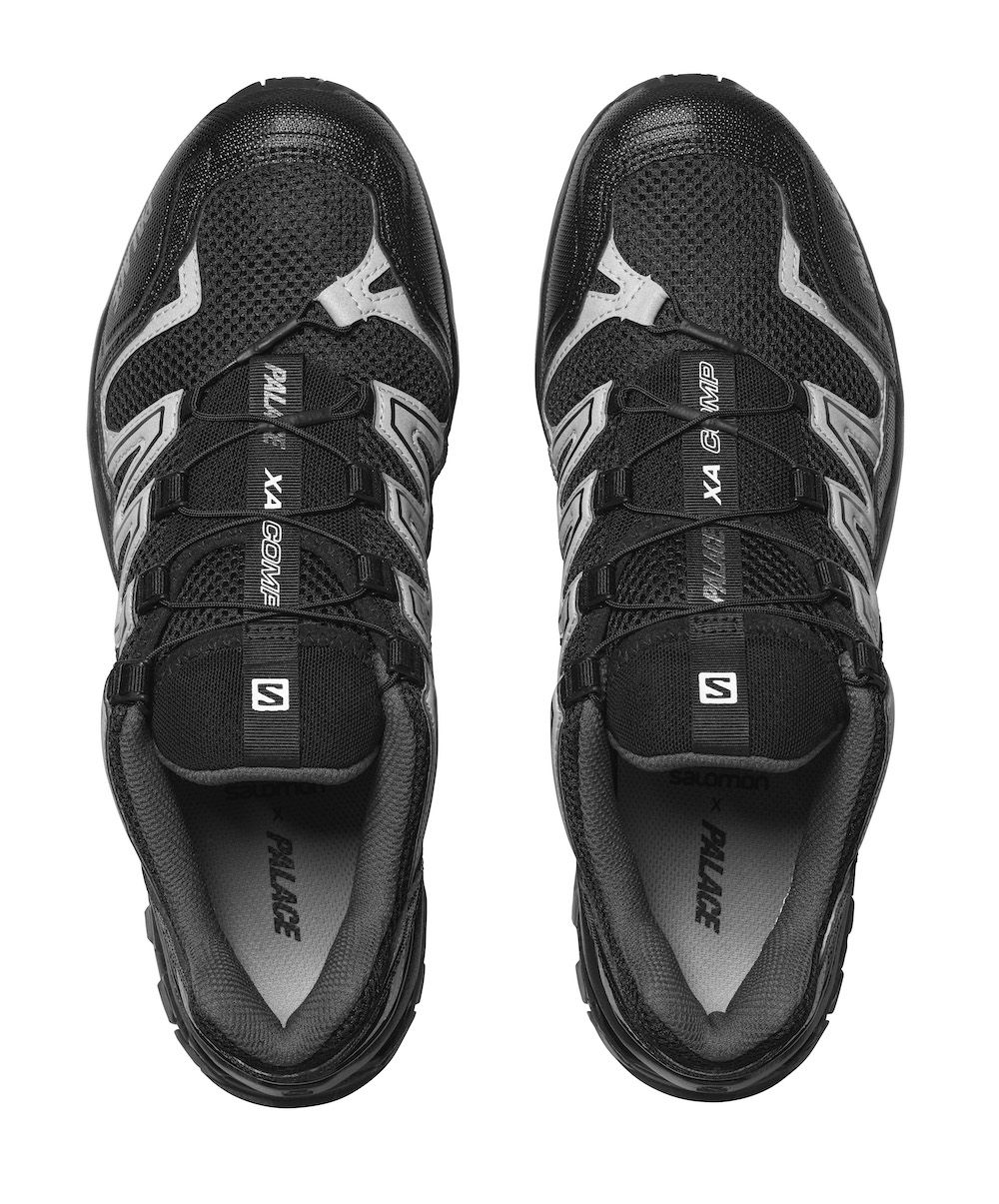 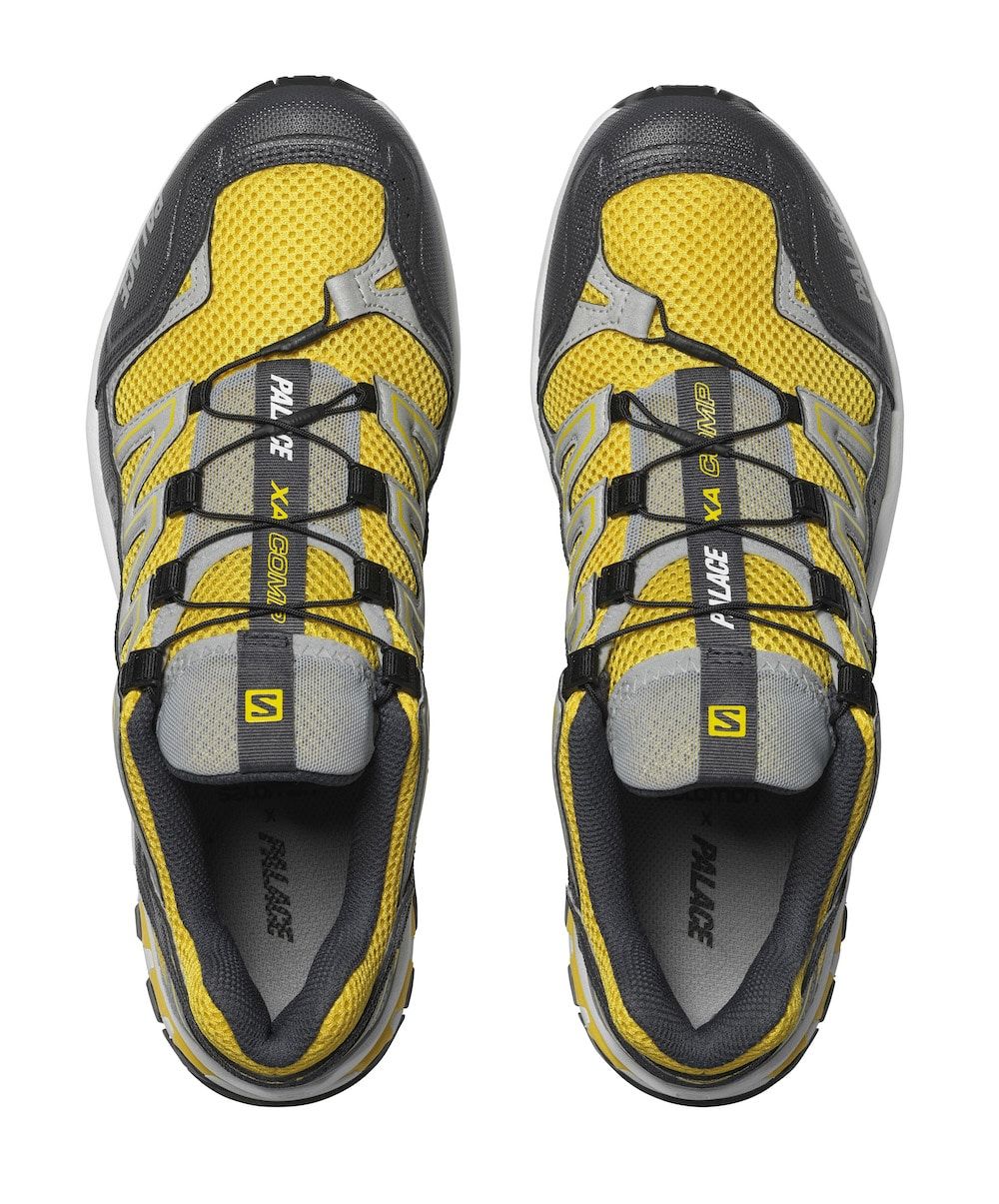 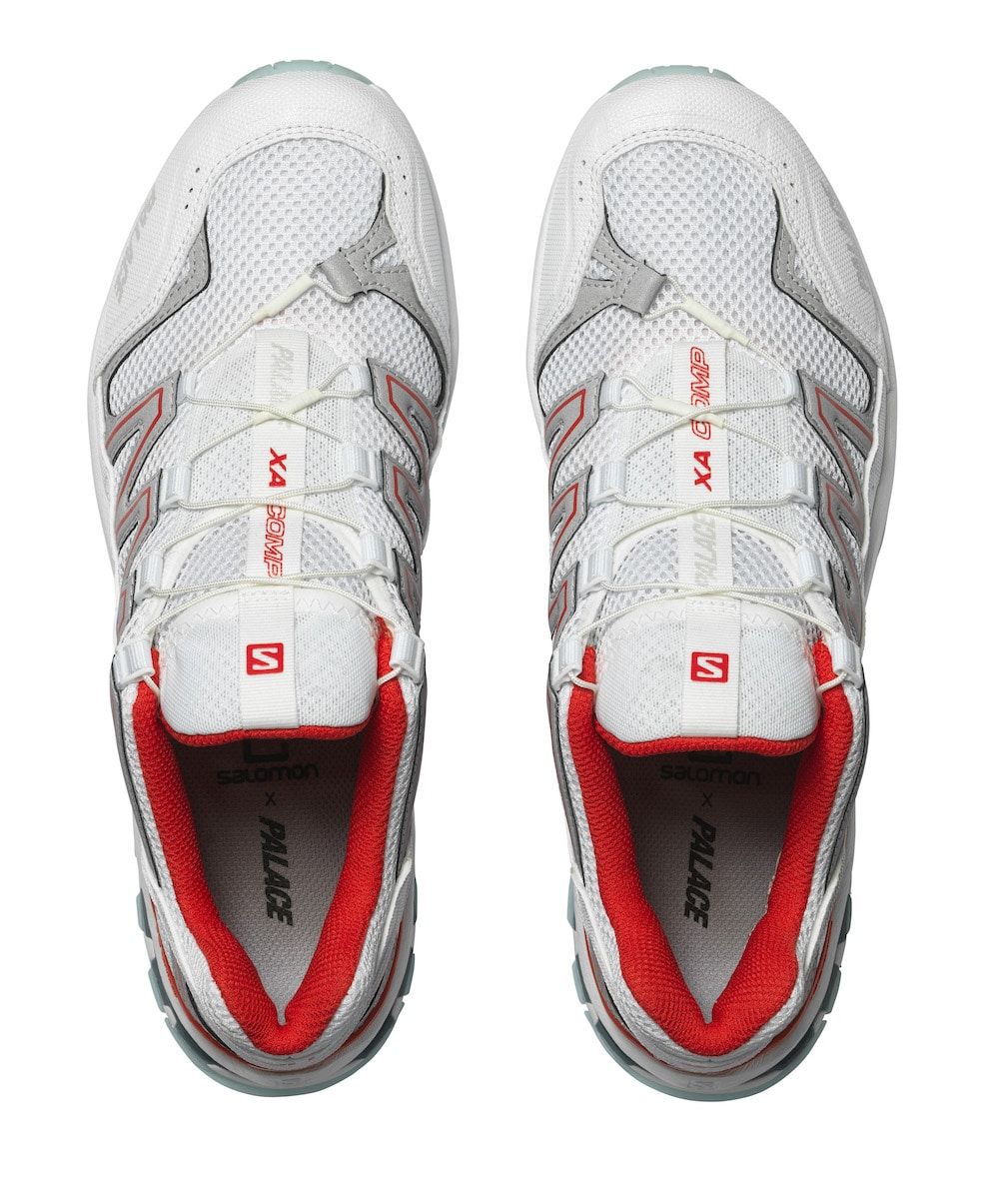 As for the launch, it will take place next Friday, August 28th.

Palace SS21: this week’s drop list
Take a look at Palace x The North Face Purple Label capsule
A ride through Palace x Lotties Skateshop
Palace presents the fifth release of the season
Palace and Stella Artois present their new collection “Palace Artois”
Palace is back with its SS21
Salomon Advanced rescues references from its archive for SS21
11 By Boris Bidjan Saberi x Salomon
Supreme and Palace: up to 50% discount
Beams and Salomon united under RX Slide 3.0
Palace announces collaboration with Arc’teryx
Palace and Cîroc raise the hype of vodka again: PALACÎROC