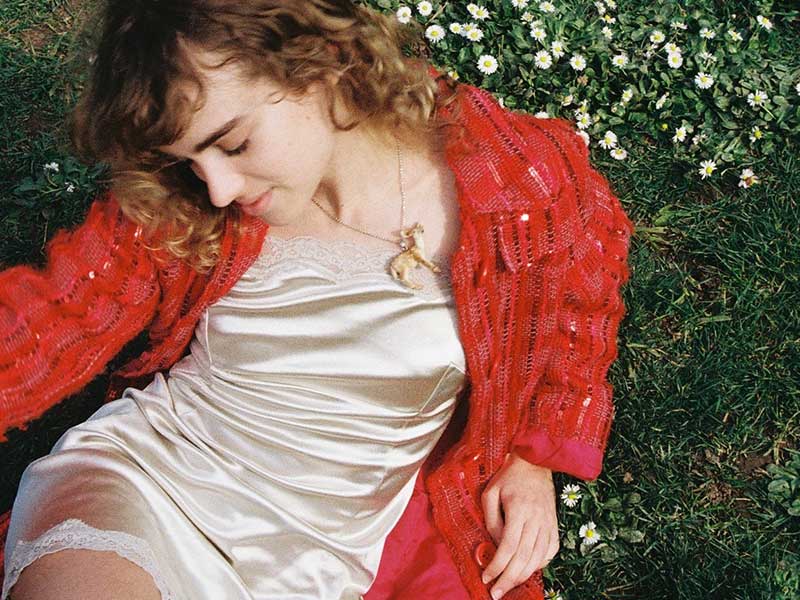 In times of quarantine a surprising musical novelty helps to lift the spirits a little. This is the case with “Whatever”, the new first single by emerging artist Paula Happys. An alternative pop song that has not been slow to position itself in the national playlists. 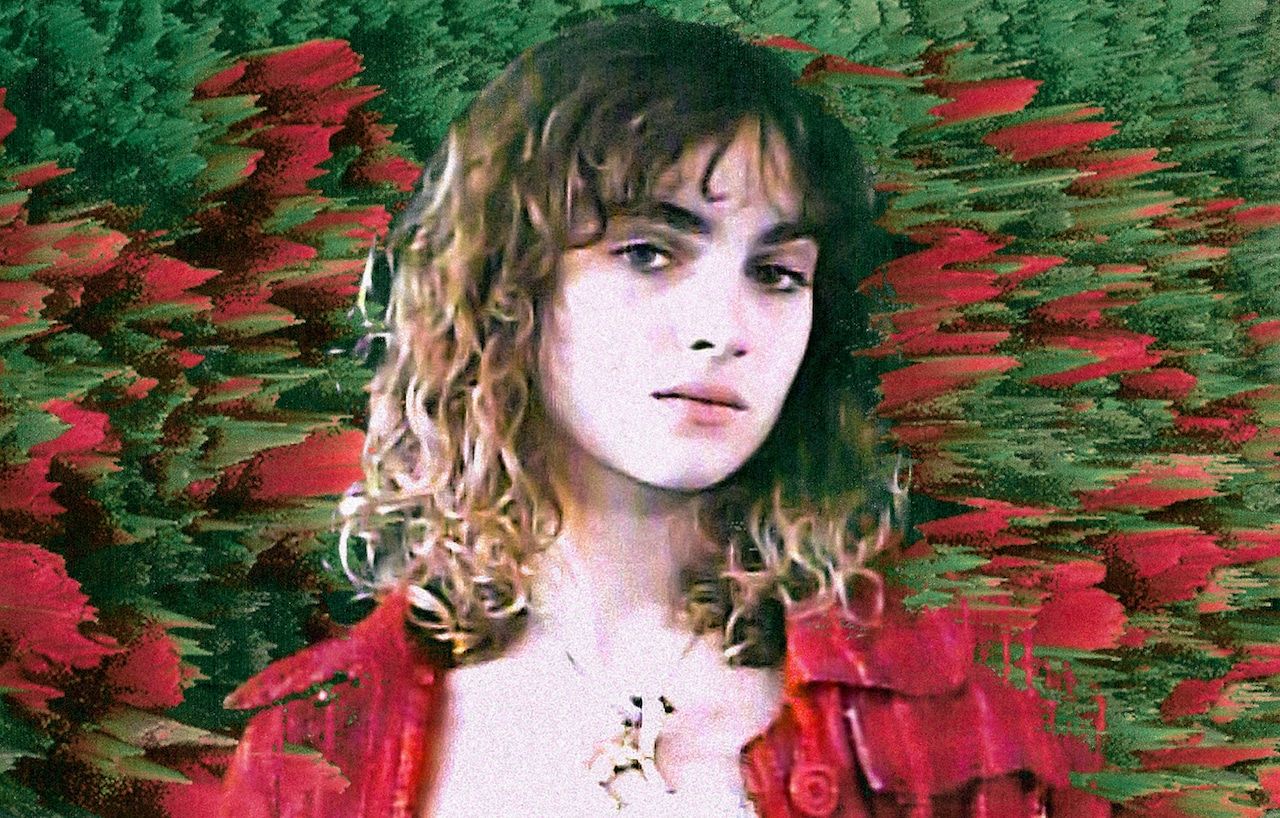 With this first single, the artist (@paulahappys) seeks to present us with her personal imagery where she shows us everything she feels, everything she likes and dislikes which, sometimes, is even more important.

“So the song is about a guy and a girl who like each other, but he doesn’t pay much attention to her, so she thinks: I can really find better.

I wrote it because I like teenage dramas and heartbreak stories, but this one is cooler because she sends him to hell, even though she still likes him, because she doesn’t want to waste her time”.

“Whatever” is developed in a self-taught way from a keyboard, her computer and her own voice. Once again, it’s clear to us that making music requires nothing more than talent – and an Internet connection, of course.