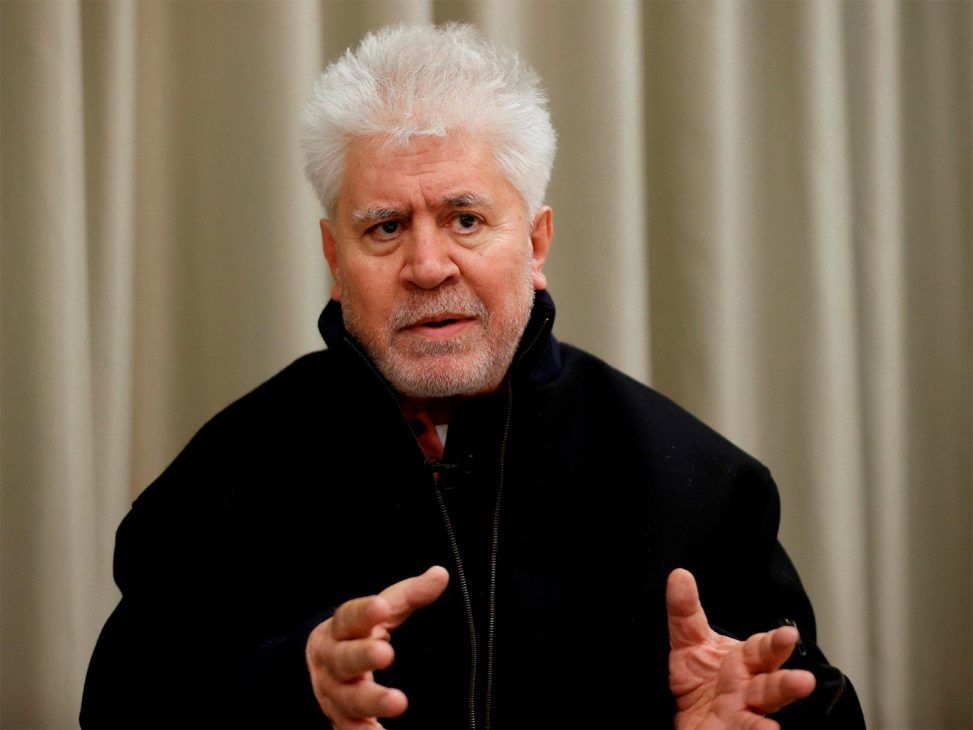 Pedro Almodóvar is working on his next project: a short English-language Western starring Ethan Hawke and Pedro Pascal. 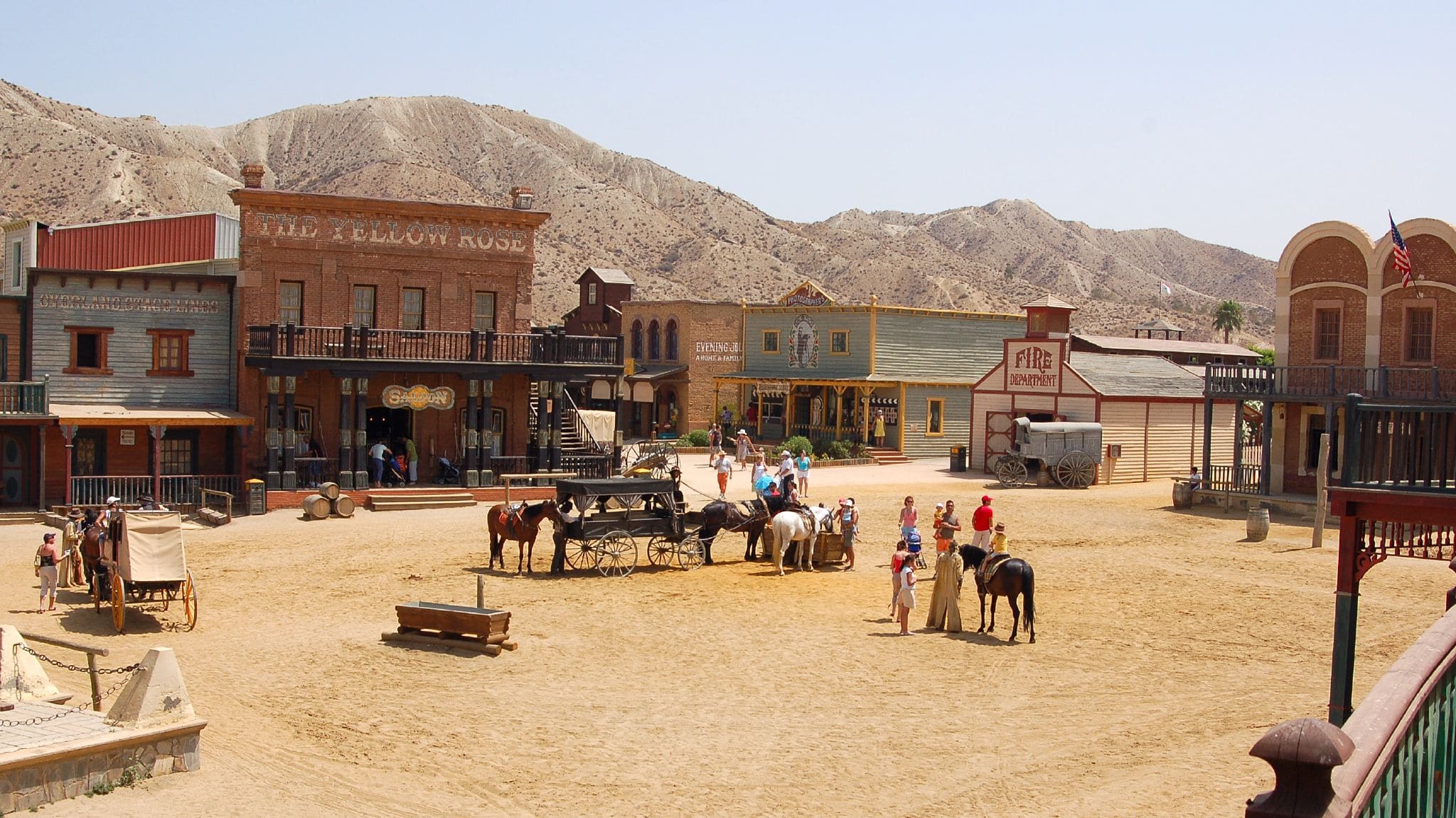 Titled ‘Strange Way of Life’, the production is a response to ‘Brokeback Mountain’, where Hawke and Pascal form a pair of gunfighters who meet again after more than two decades. Filming will take place in the Tabernas Desert, located in the province of Almeria. A village was built there fifty years ago, when Sergio Leone shot his trilogy there with Clint Eastwood.

“A man rides a horse across the desert that separates them from Bitter Creek. He comes to visit Sheriff Jake. Twenty-five years earlier, the sheriff and Silva, the rancher who rides out to meet him, worked together as hired guns. Silva comes on the pretext of meeting his friend from his youth. And indeed they celebrate their meeting. But the next morning, Sheriff Jake tells him that the reason for their trip is not the memory of their old friendship.”

‘Strange way of life’ is a title taken from a fado by the Portuguese Amalia Rodrigues. This will be the opening track of Almodóvar‘s story, his chance to show what his version of ‘Brokeback Mountain’ is like. Once the short film is finished, the filmmaker will devote himself entirely to the production of ‘A Manual for Cleaning Women‘, his first feature film in English.