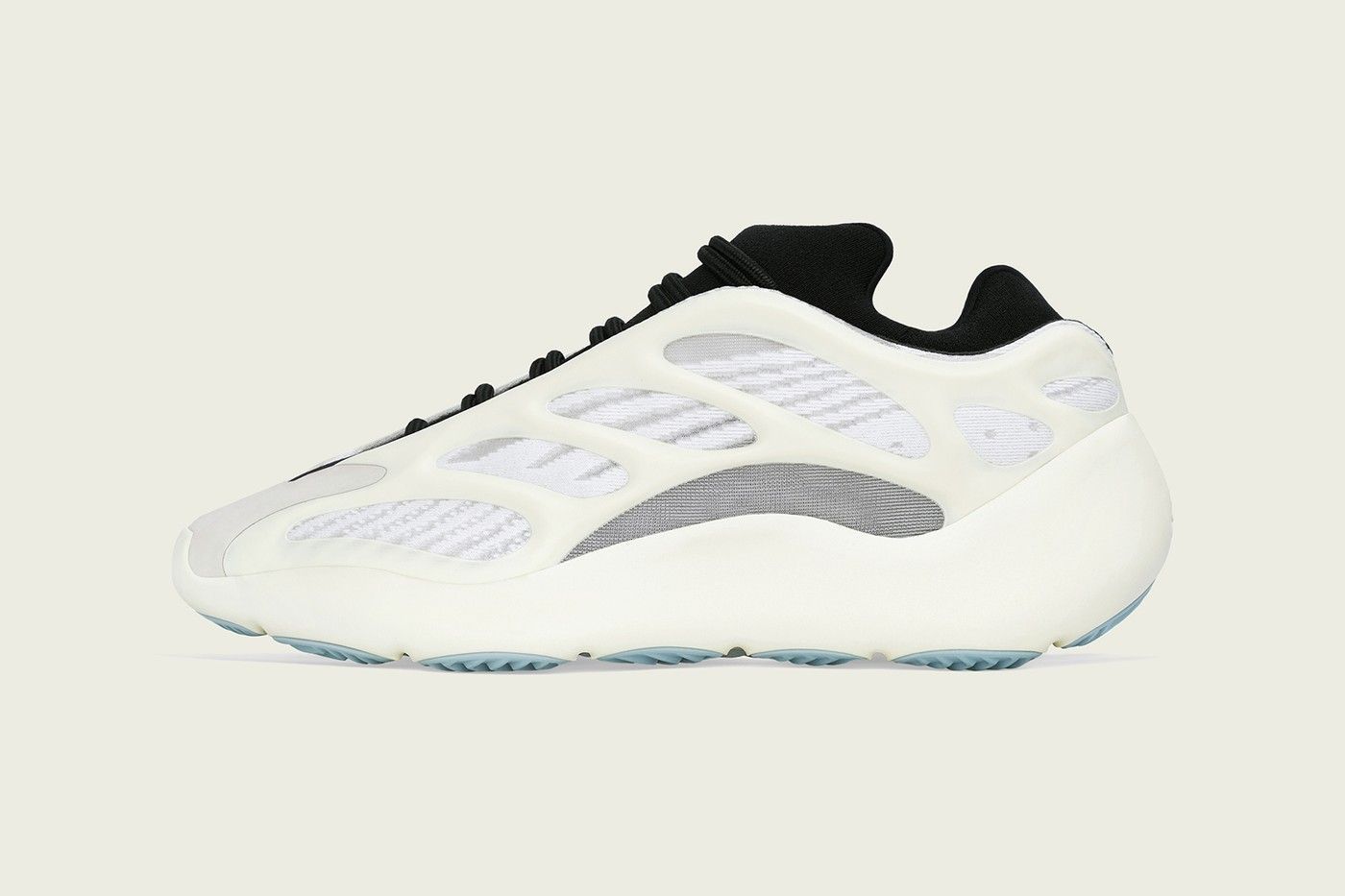 A new proposal in which design stands out above any virtue around comfort. Forget about the coveted BOOST and delight yourself with lines that mix street, fashion and basketball in a sublime way. 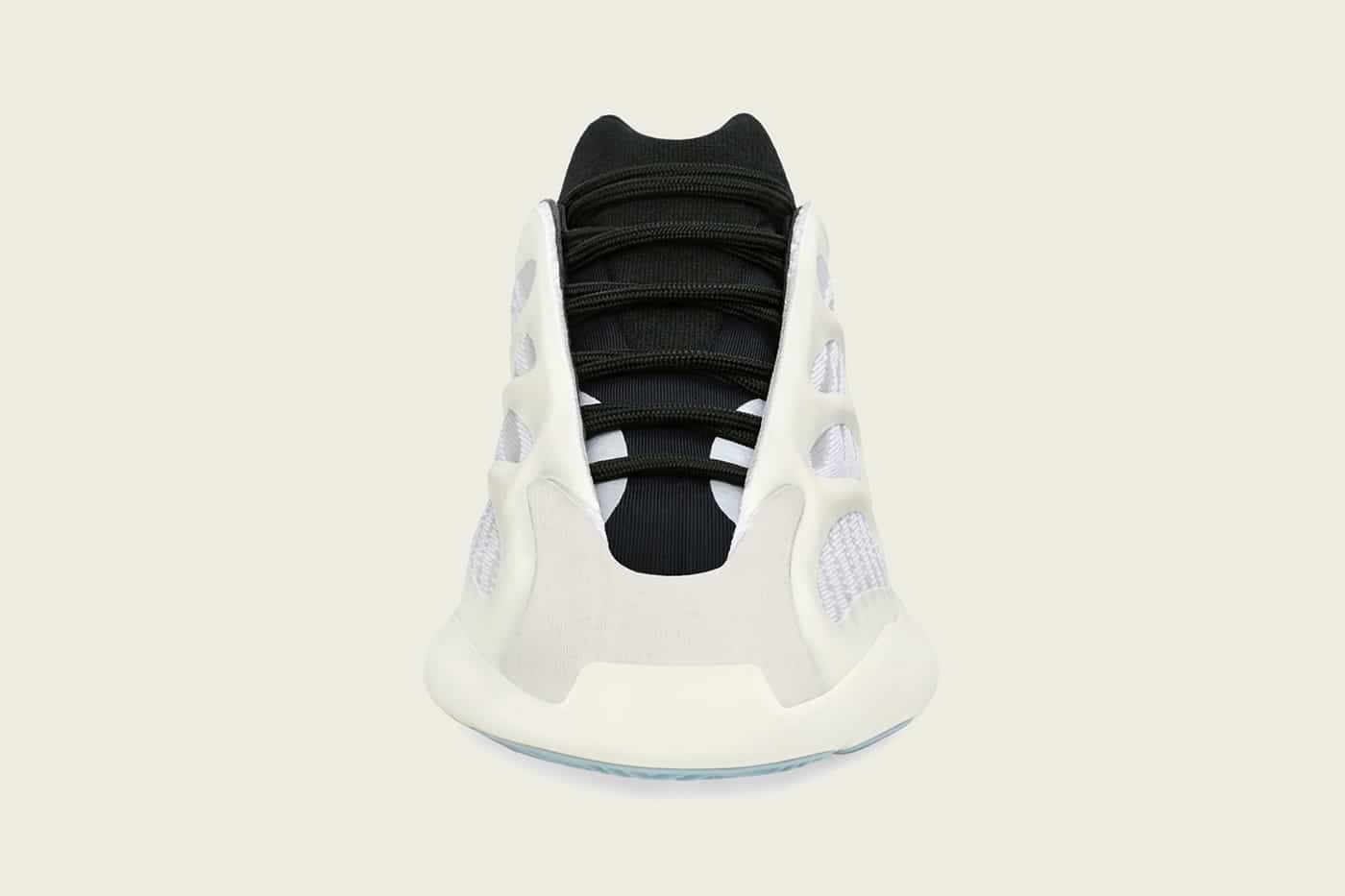 The YEEZY 700 V3 is composed by a white upper constructed of monofilament mesh sits atop a chunky PU-encapsulated EVA midsole, also in white. A skeleton-like RUP overlay and reflective patches on the tongue add glow-in-the-dark detailing, while black rope laces and a matching black tongue contrast with the majority white upper. Grey paneling at the lateral and a light blue outsole add additional color to the sneaker. 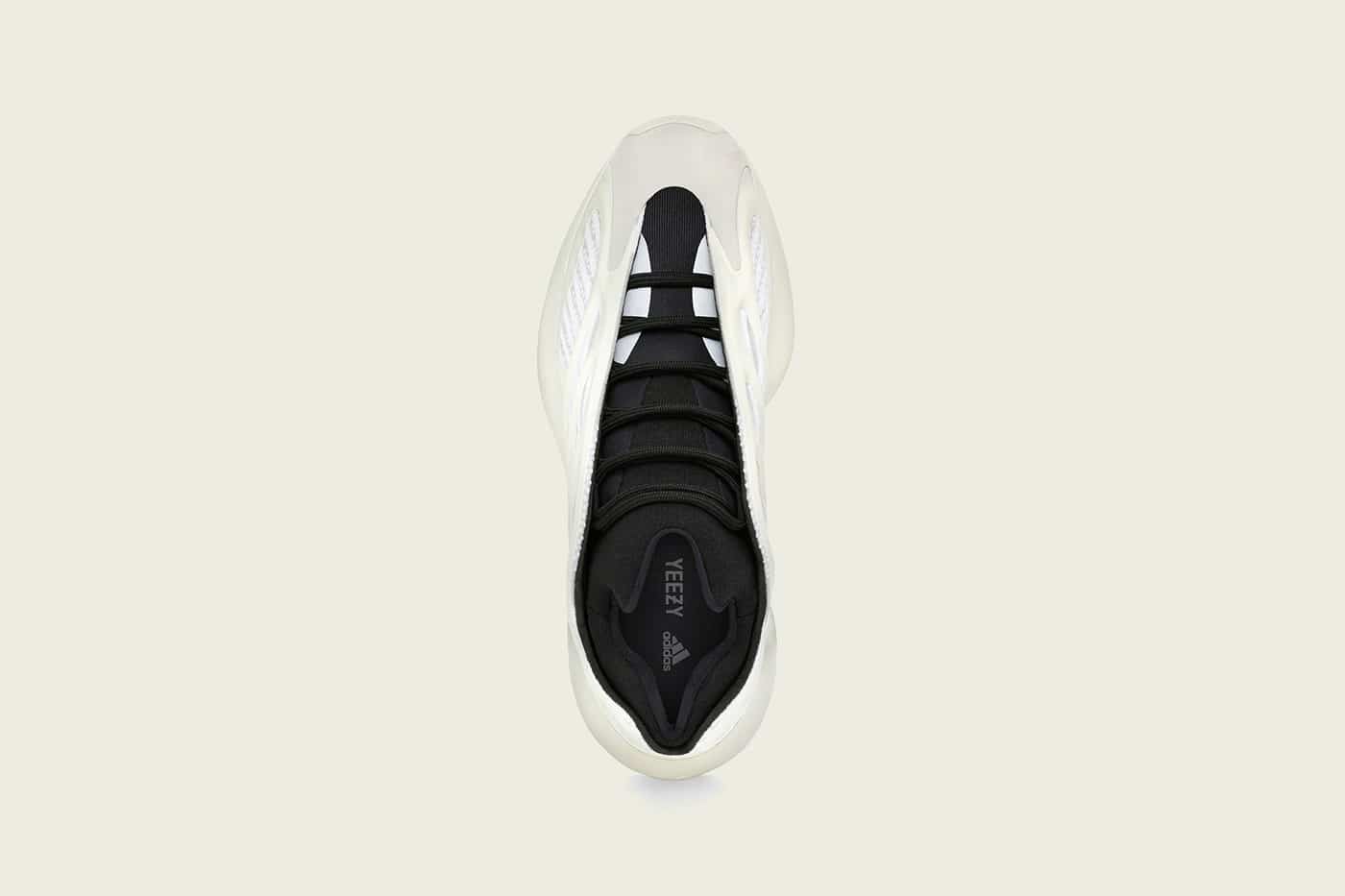 The YEEZY 700 V3 “Azael” will be sold for 180€ and will be available at Foot District in addition to the adidas Originals website and selected retailers starting December 23rd.

Gucci unveils the futuristic evolution of the Ultrapace R
The L001 trainer arrives from Lacoste and A$AP Nast
Reebok unveils nature-inspired collection with National Geographic
adidas Originals revamps its archive designs
Nike dresses up the Air Max 95 through functionality
Palace x Salomon XT-6: Yes, you want them
A$AP Rocky announces Prada x adidas collaboration
Reebok and Cardi B announce the arrival of “Let Me Be… In My World”
This is the Human Rights Now! collection from Reebok
The new adidas YEEZY BOOST 700 “Fadazu” has arrived
Vault by Vans and Aries team up for ‘GO YOUR OWN WAY’.
Palace and Adidas Originals present their new capsule collection: “Palaste”