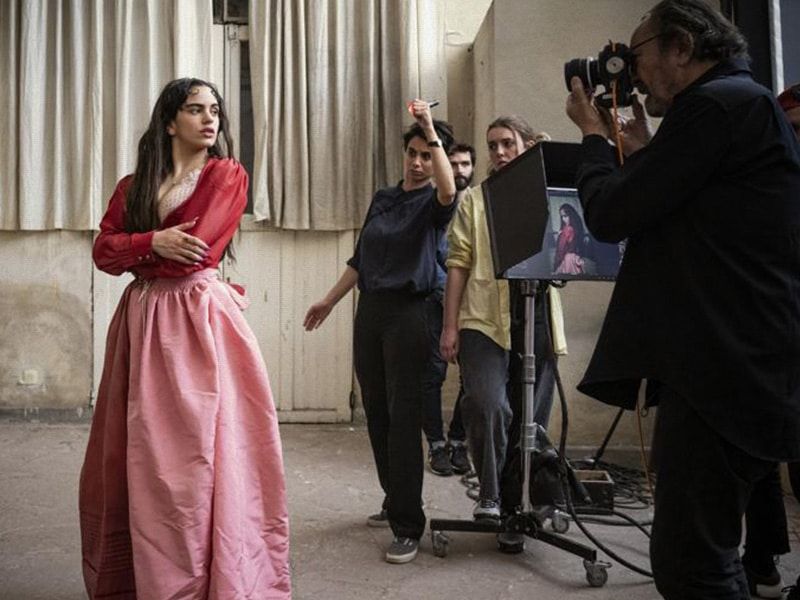 “We’ll come back to the project when the time is right.” Pirelli(@pirelli) has cancelled production and the launch of its 2021 calendar. Instead, the Italian company “The Cal” will donate 100,000 euros to the fight against the virus.

“The production of the Pirelli Calendar has been stopped before, in 1967 and then from 1975 to 1983. The unprecedented emergence of COVID-19 has forced us to do it again this time. We will return to the project when the time is right, together with the people who worked on it with us today”. 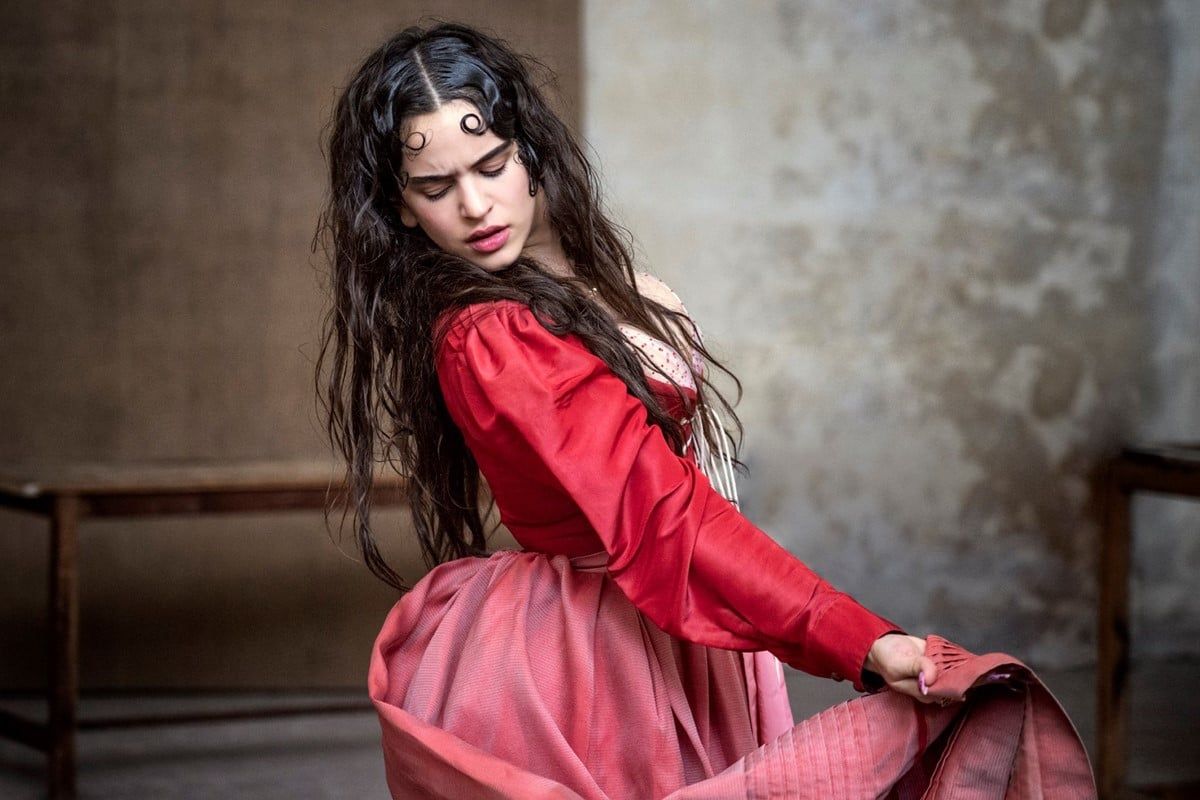 The stars and the main photographer of this edition of the famous “The Cal” have not been developed by Pirelli. However, last year’s calendar “Looking for Juliet” was shot by Paolo Roversi and featured Claire Foy, Mia Goth, Emma Watson, Indya Moore, Yara Shahidi, Kristen Stewart, Chris Lee, Rosalia and Stella Roversi.