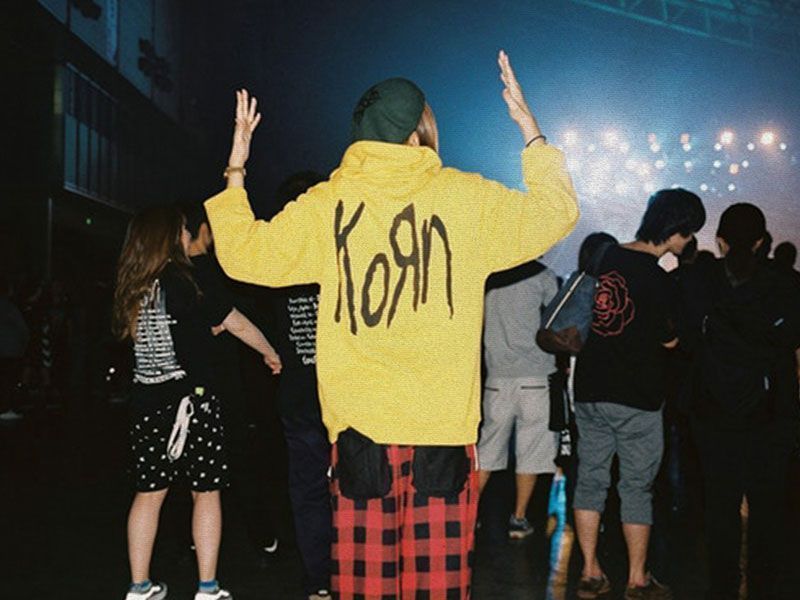 The Los Angeles-based brand, PLEASURES (@pleasures), has just launched a collection that pays tribute to the metal band KORN. 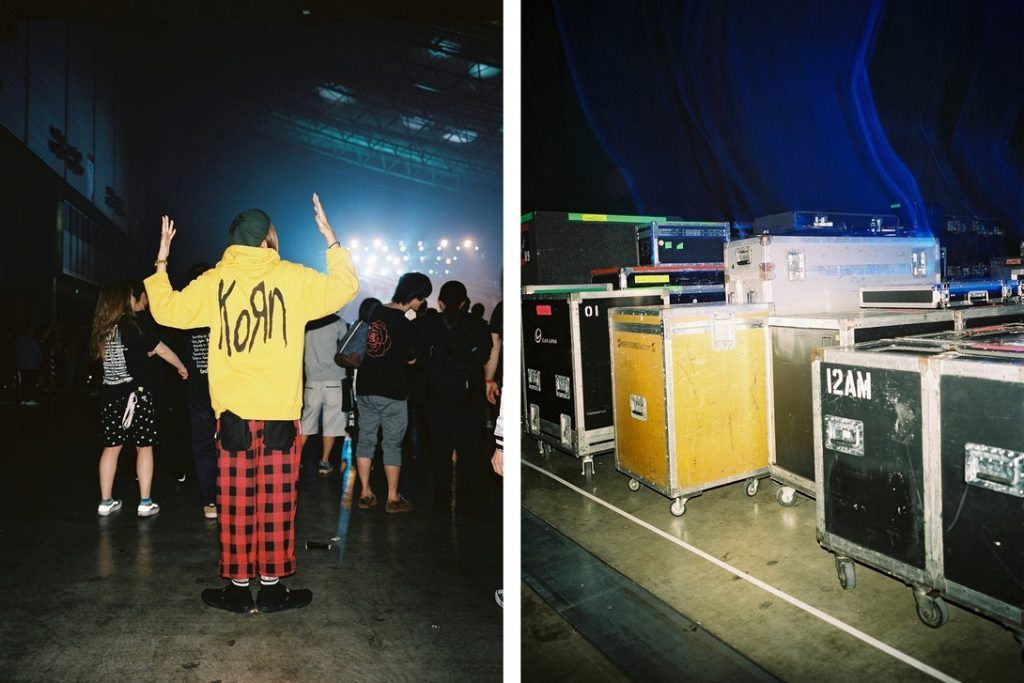 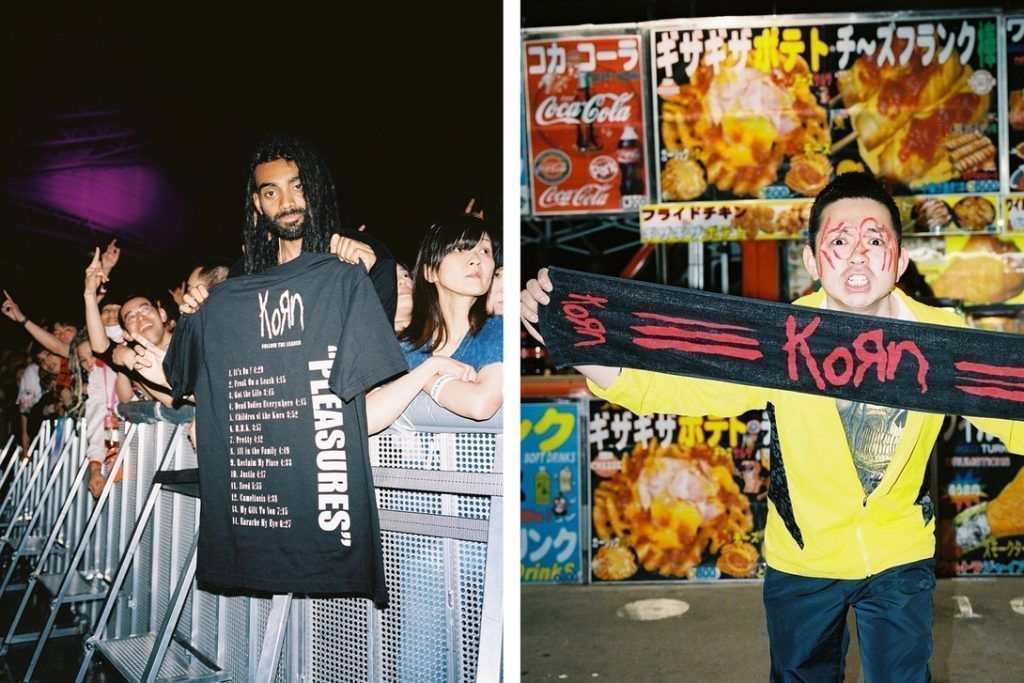 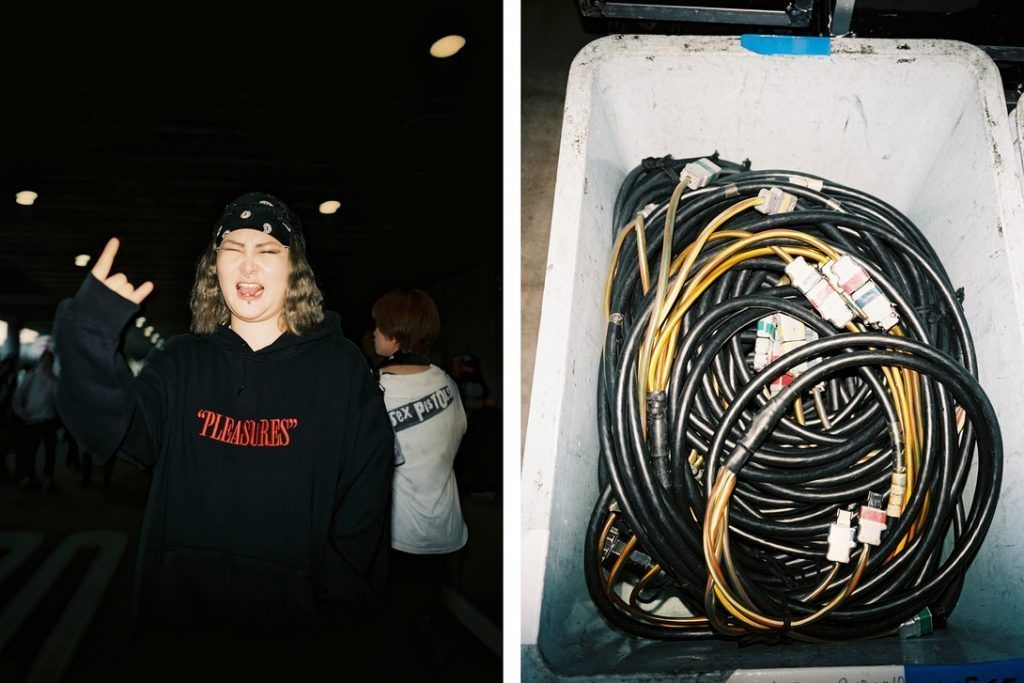 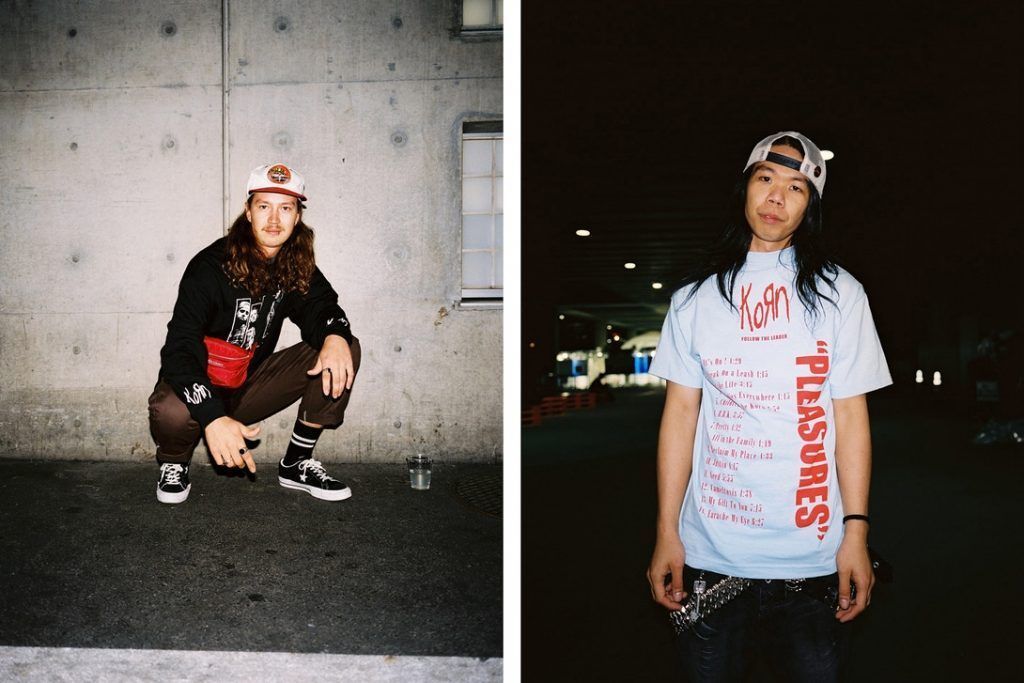 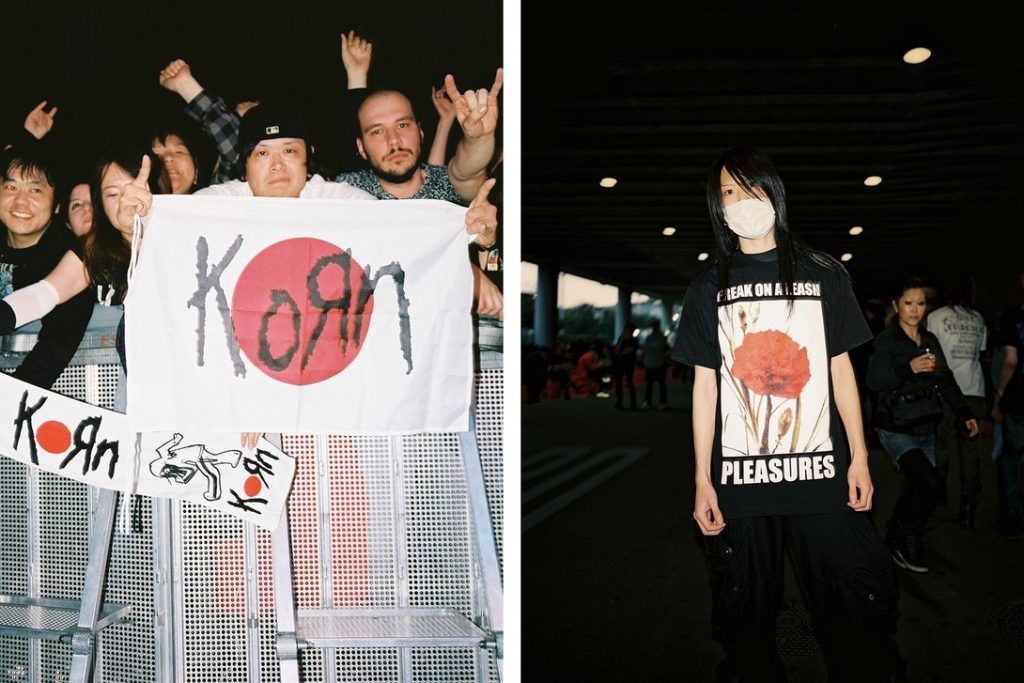 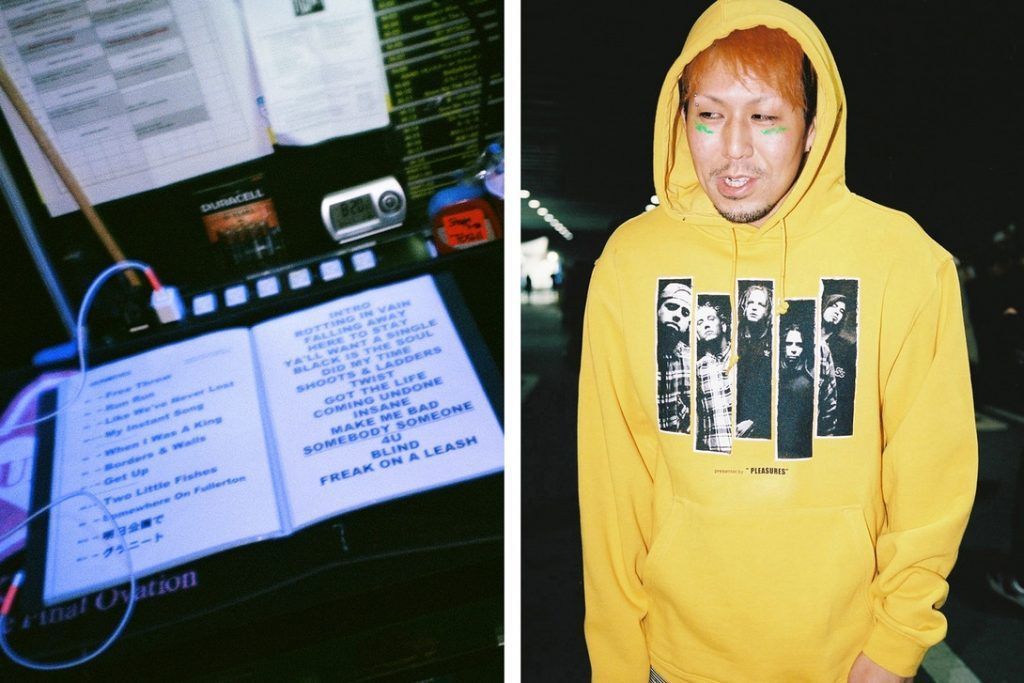 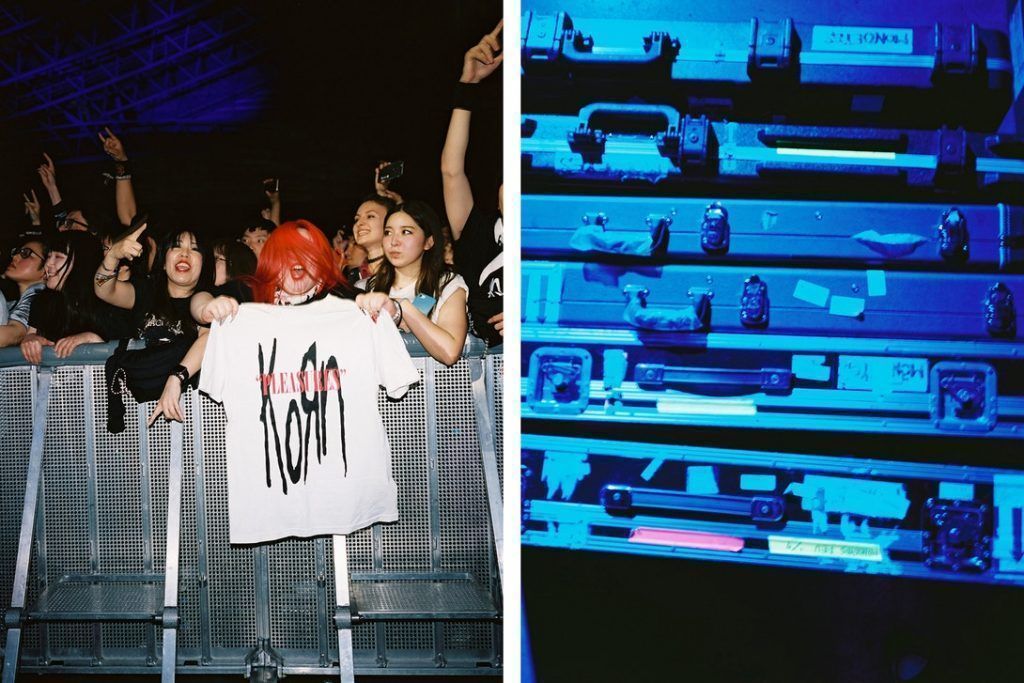 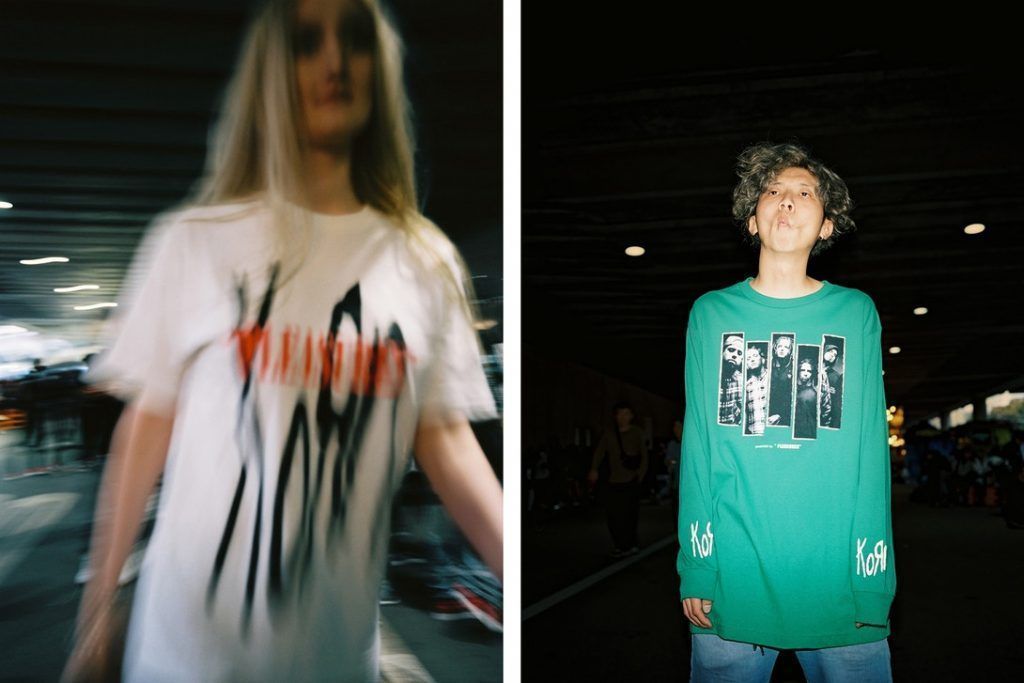 On the occasion of the 20th anniversary of the release of the iconic album “Follow The Leader”, PLEASURES has launched a small capsule in which its classic logo coexists with the graphic motifs of KORN‘s own aesthetic. Logos, the list of songs from the album and photos of the band’s members are the main motifs in the garments that connect us perfectly with the idea of the merchandising of rock/metal groups. 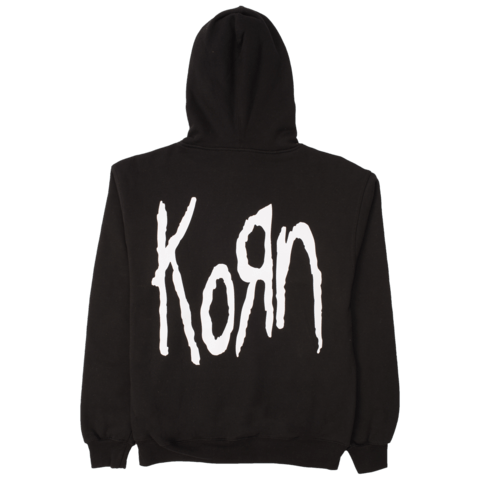 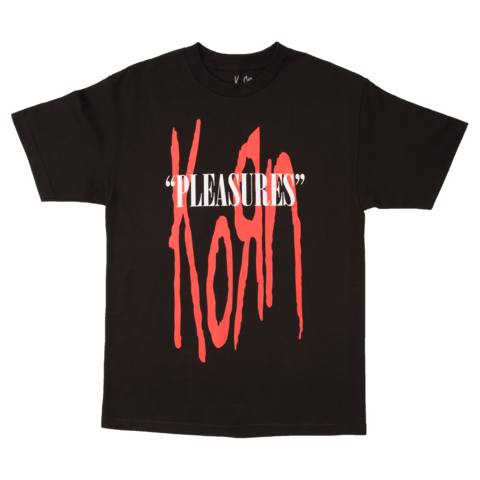 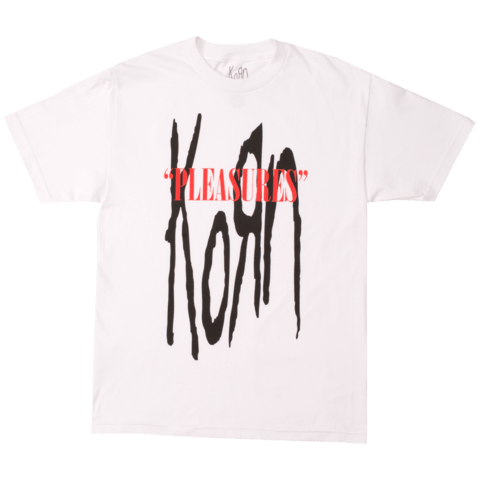 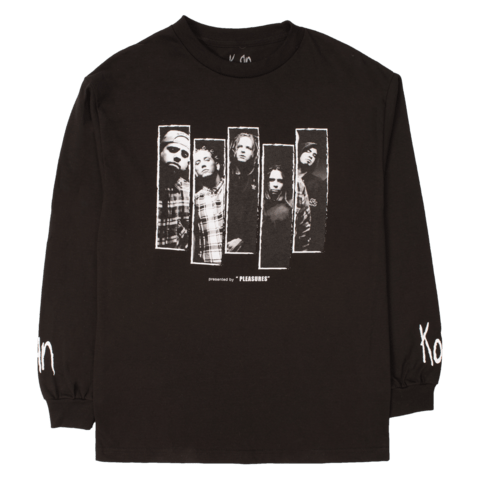 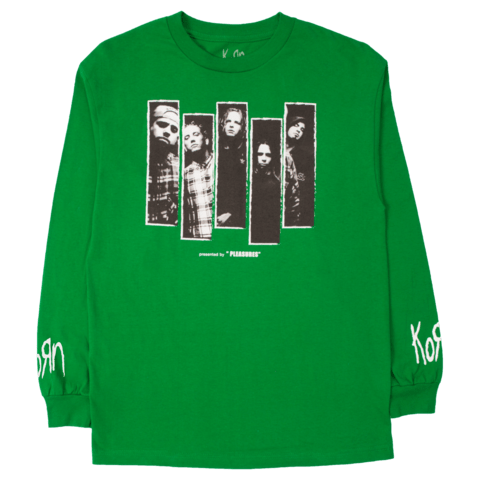 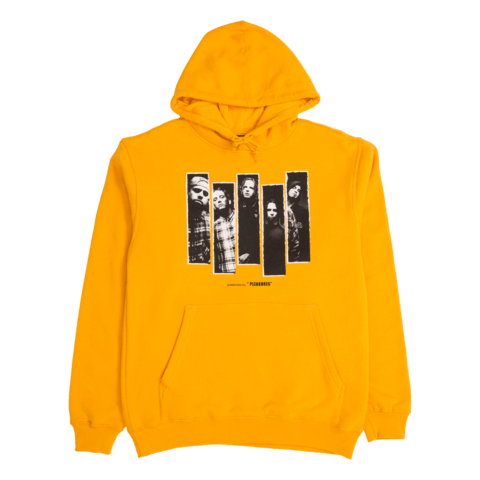 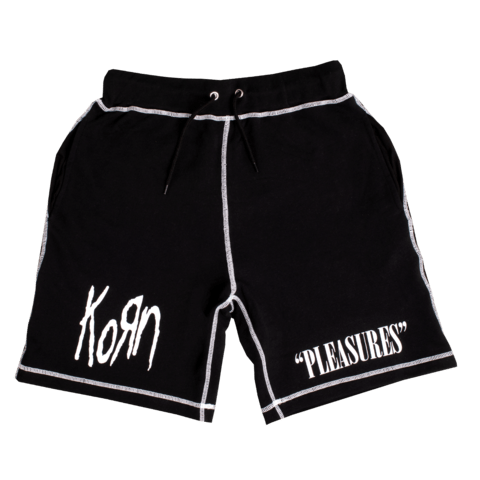 Sweatshirts, long-sleeved t-shirts, short-sleeved t-shirts and a short make up this tribute to one of the most representative metal records of the 90s. A #musthave for all Bakersfield (California) band lovers that is now available on the PLEASURES website.