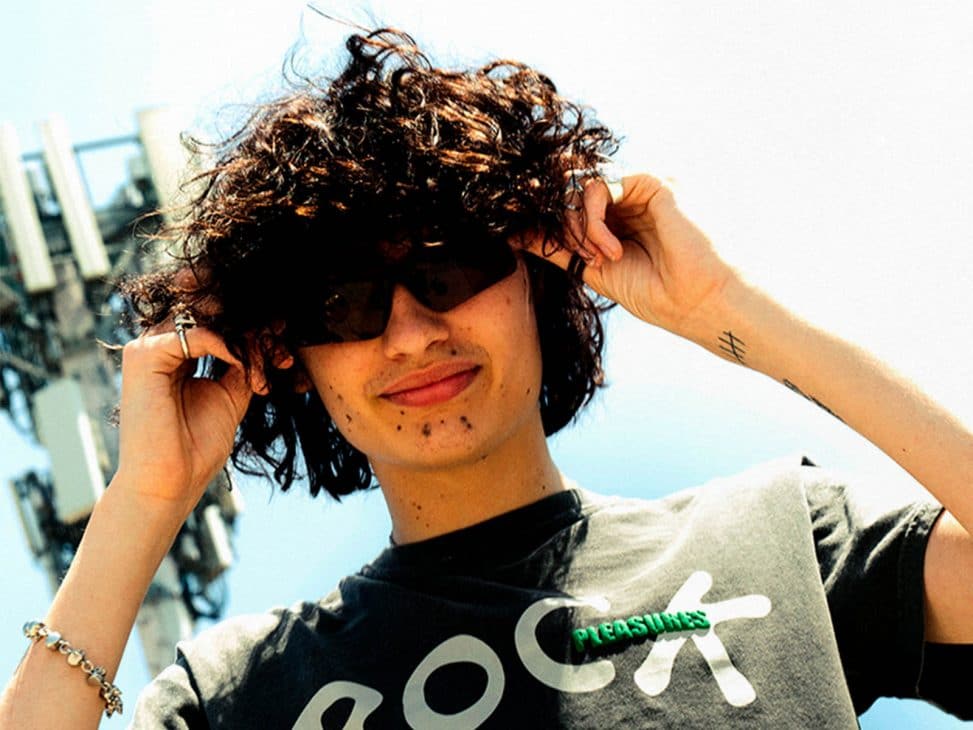 For its latest collaboration, PLEASURES has created a link to music with a collection centred on the pop punk band, Weezer. 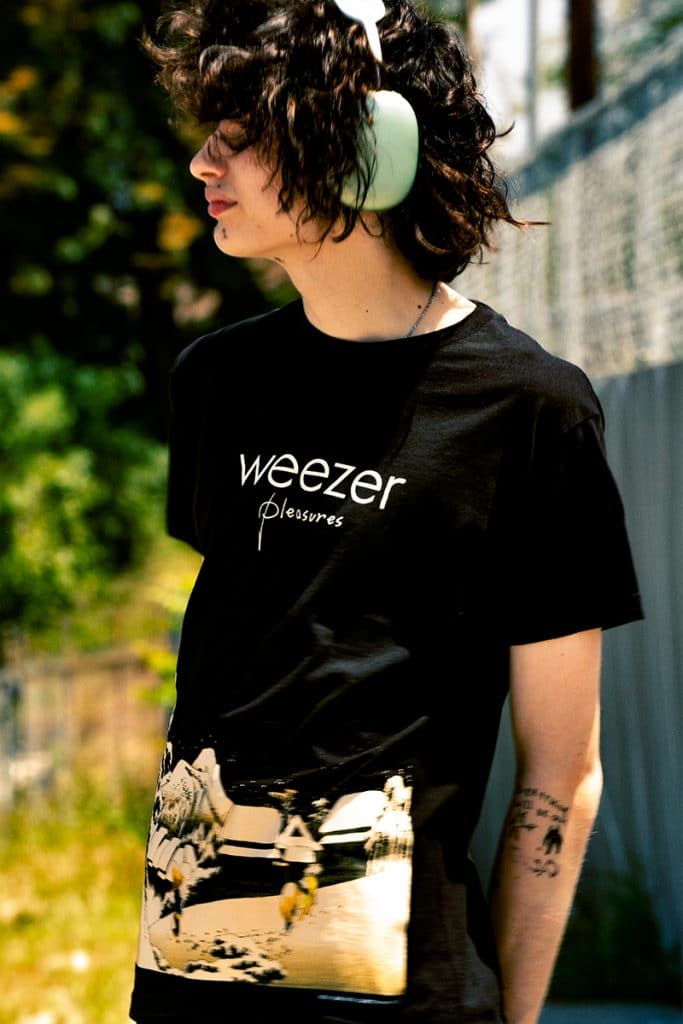 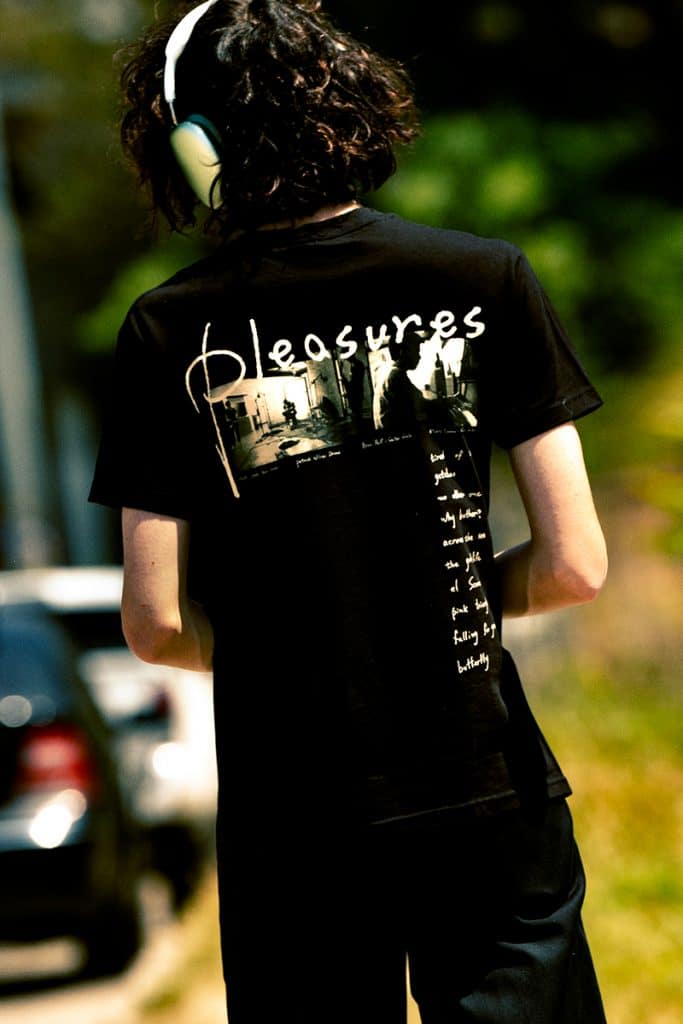 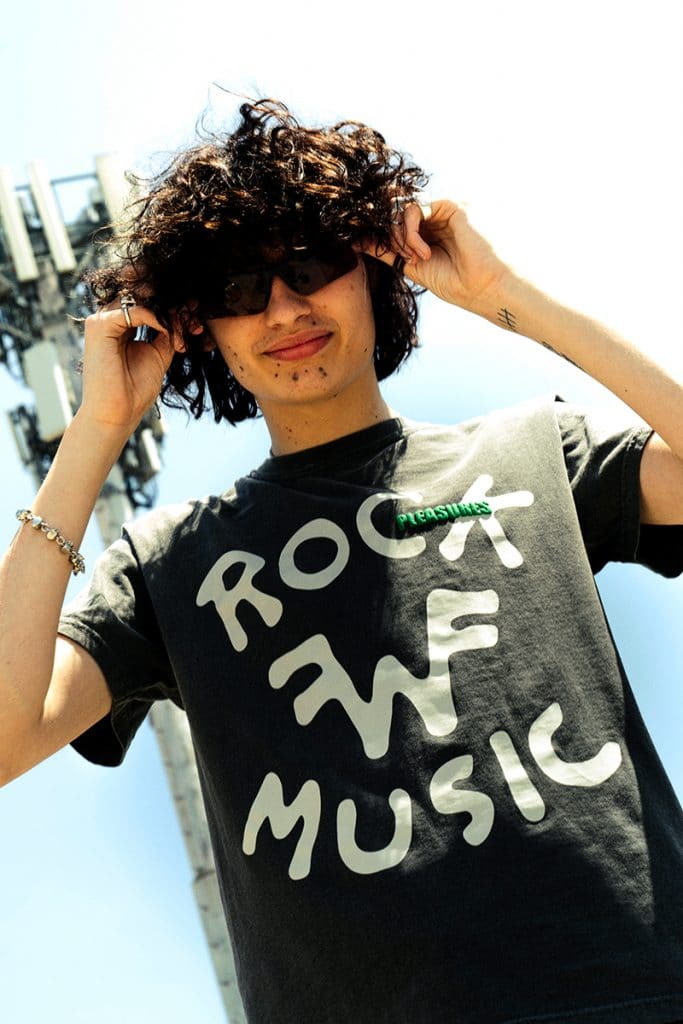 Formed in 1992, the Los Angeles alternative rock band has amassed a loyal following, selling more than 35 million albums worldwide. Since its inception, Weezer has been a standout in the music world, winning multiple awards and selling out shows around the world. 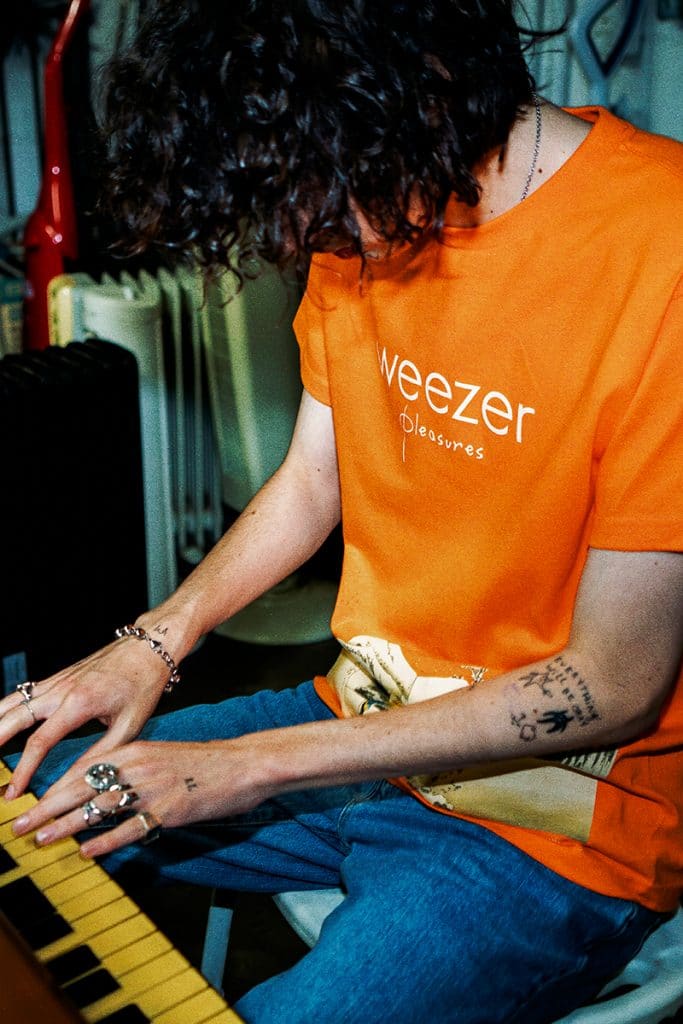 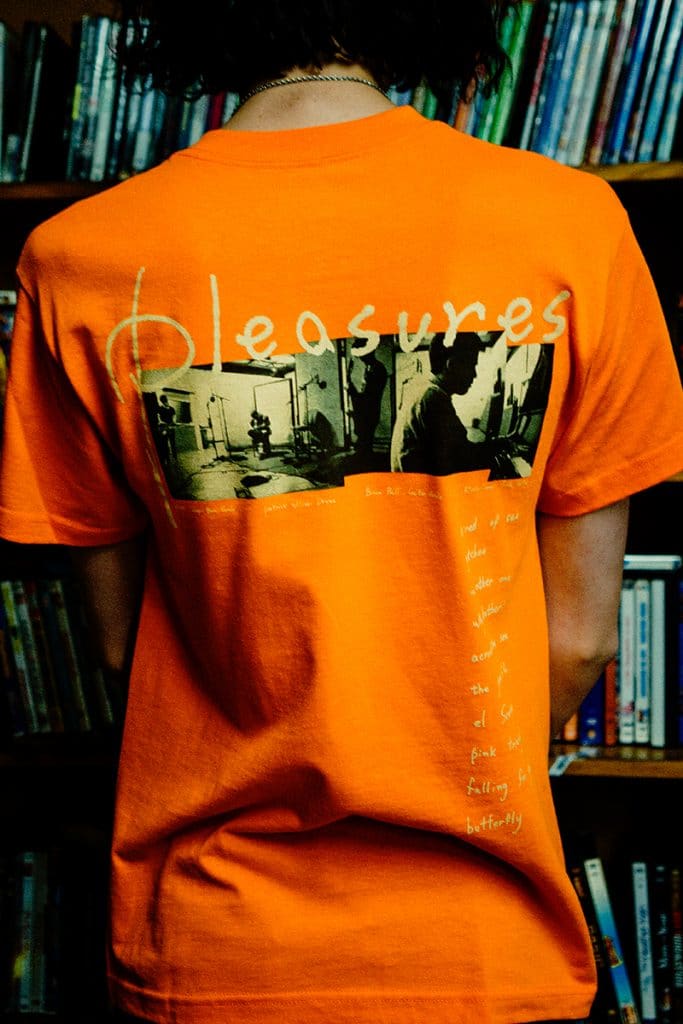 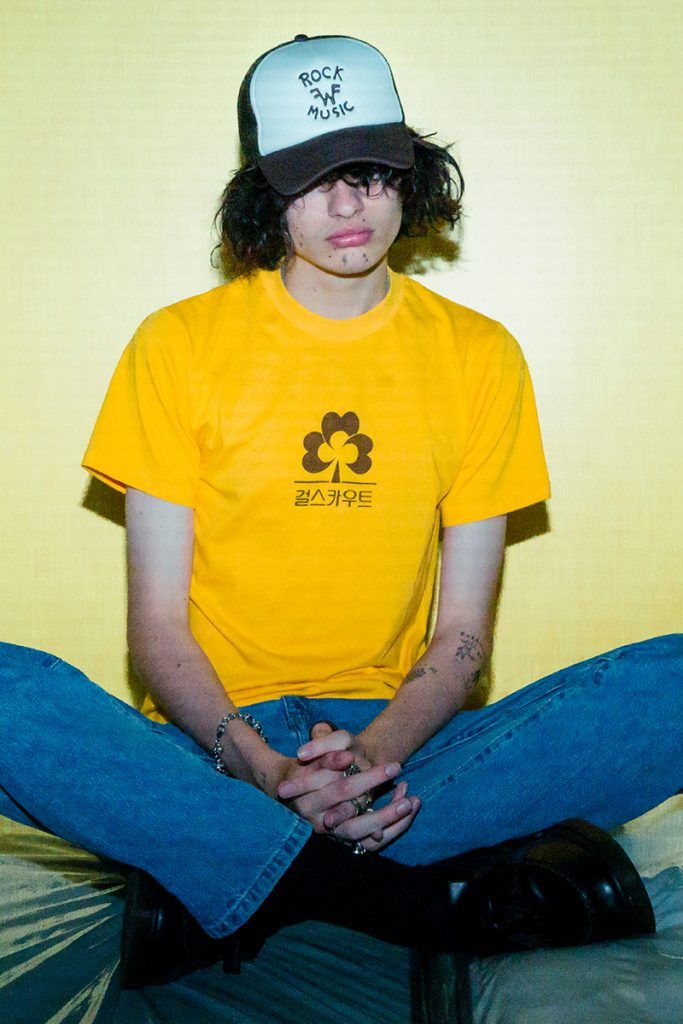 The Weezer x PLEASURES collection will be available on the PLEASURES website on 20 May.