Any fashion lover who also loves the Olympic Games will have a special place in his heart for Mr. Ralph Lauren, who has been Team USA’s official designer since 2008. If you’re one of those unconditional fans, you’ll remember 1992 and the Barcelona Olympics when Ralph Lauren presented the Stadium collection.

The collection is inspired by the sports uniforms worn by American athletes in the 1920s and 1930s. Now coinciding with the era of the redux of the 90’s and, 26 years after its original release, the American brand has reissued a winter version of this line, just in time for that ski trip you’ve been planning since August. 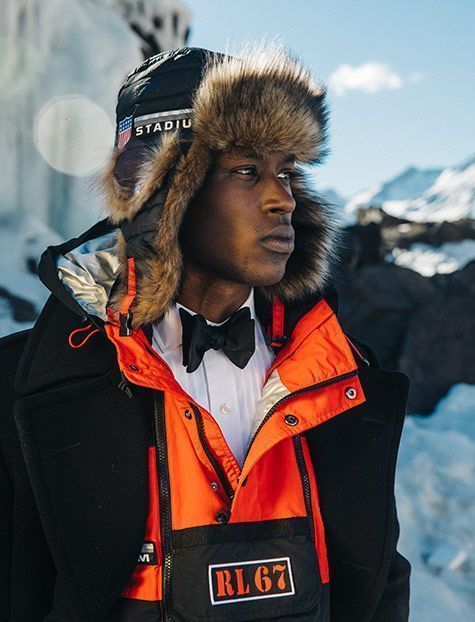 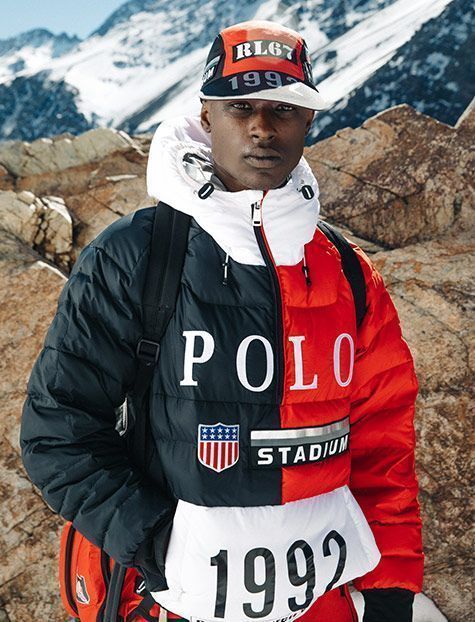 Rich in Polo Ralph Lauren codes, which originally defined an entire decade, the Winter Stadium collection brings back the classic red-white-blue which in turn is combined with a strong commitment to logos. In addition, some new advances in terms of fabrics and technology have also been applied in the collection. Although it pays tribute to vintage sportswear, it is totally contemporary in its essence, since it is also destined for the new generation of Polo fans. 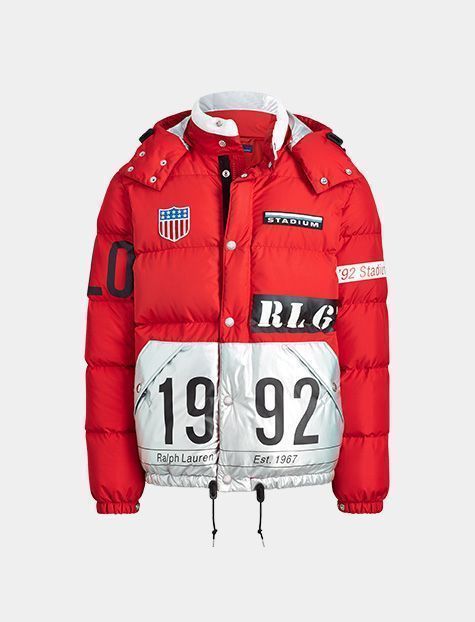 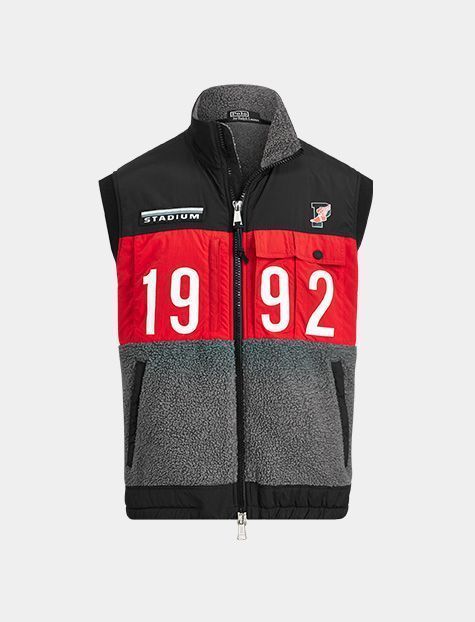 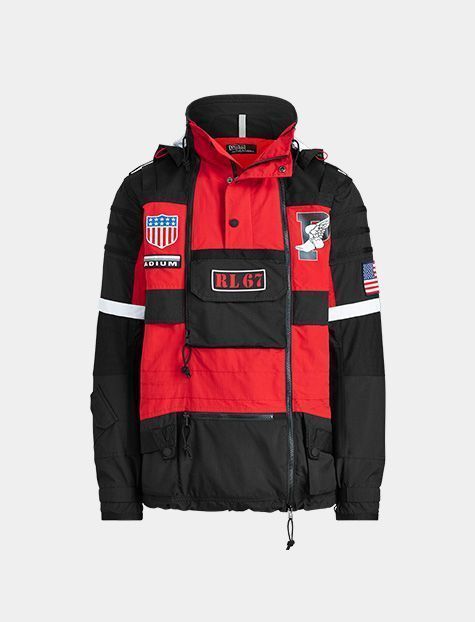 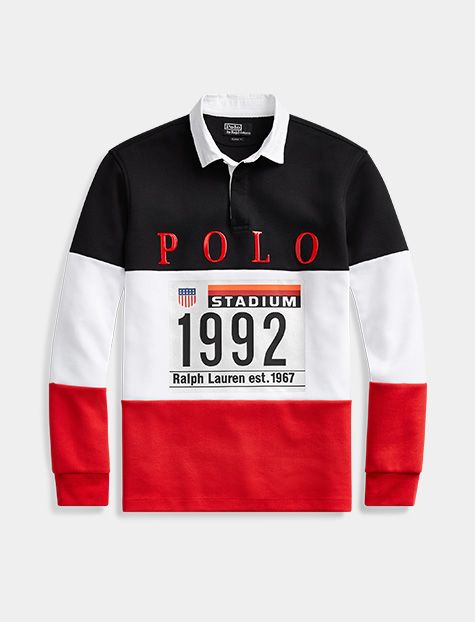 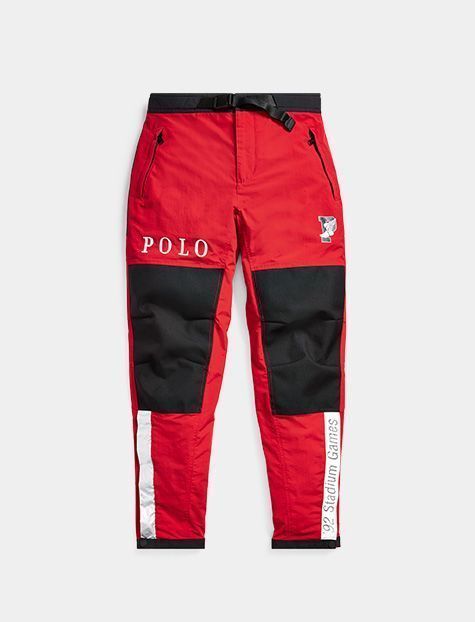 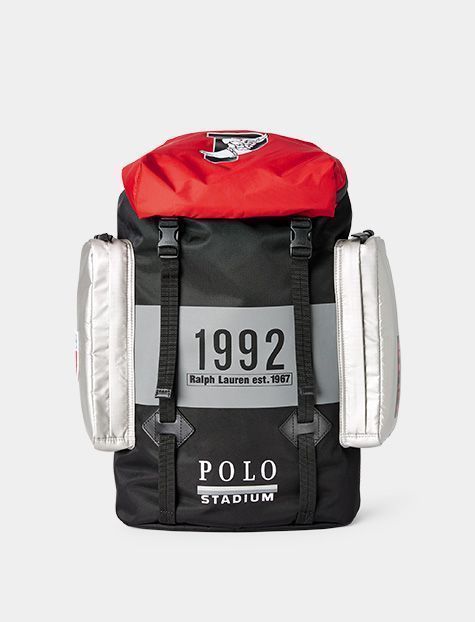 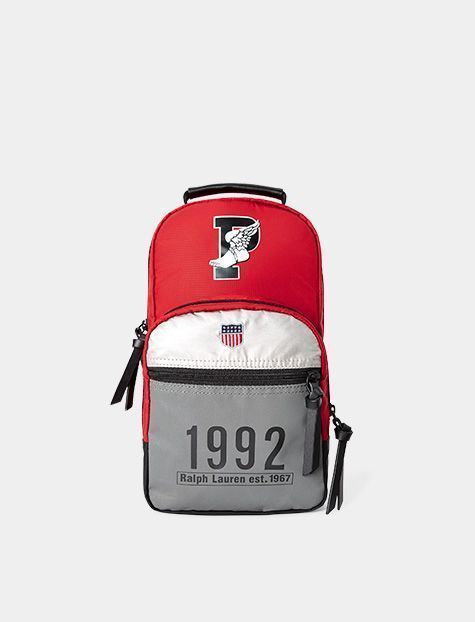 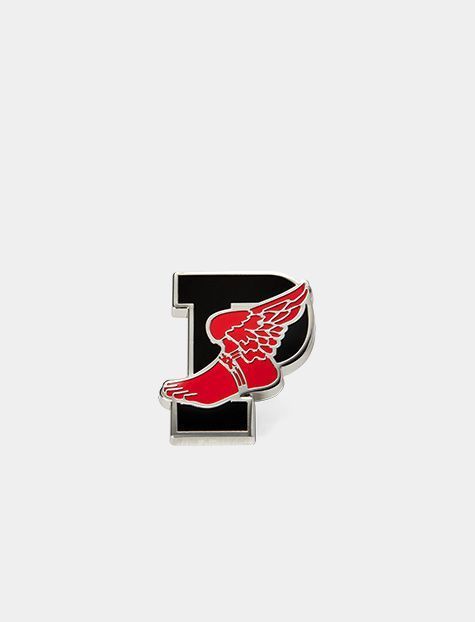 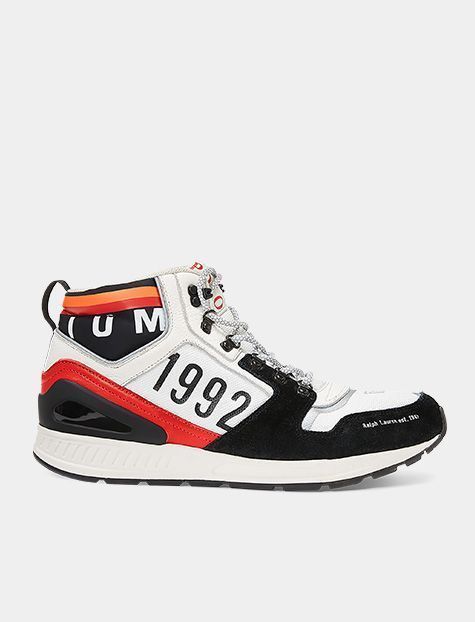 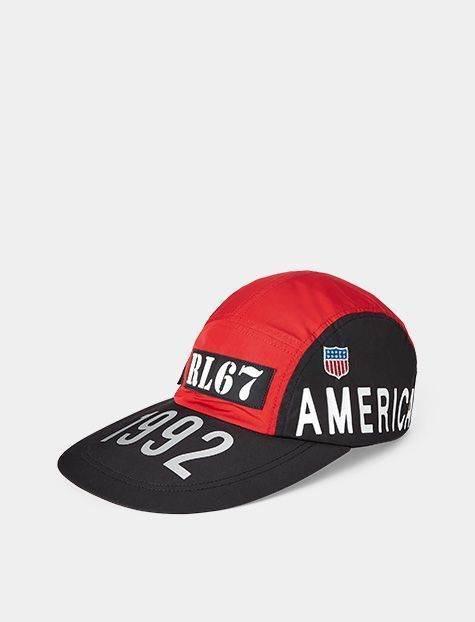 In addition to snow-ready garments, there is a whole range of accessories (i.e. hats, backpacks and shoes), as well as a wide variety of outerwear and pret-a-porter options ready for street and lo-life lovers. The collection is now available on the brand’s website.