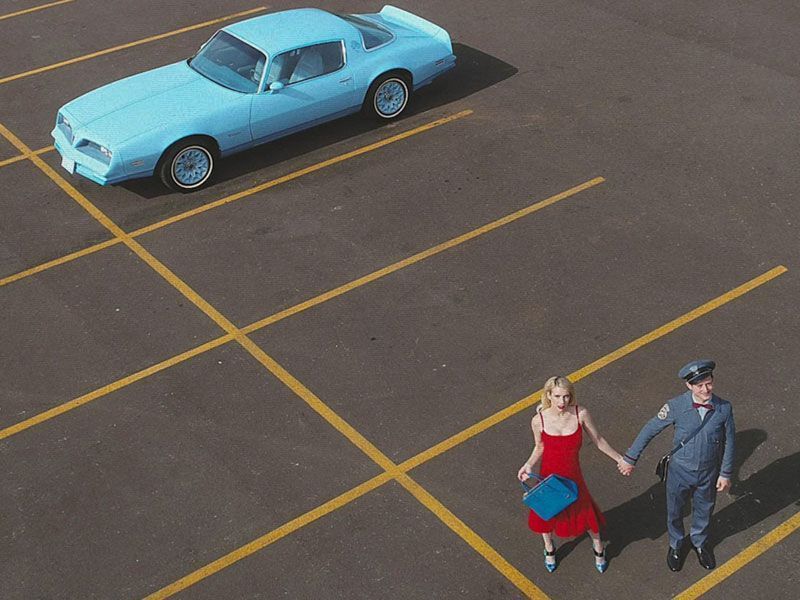 Prada has just presented its new short film series in collaboration with the American photographer Autumn de Wilde (@autumndewilde). A continuation of the project initiated in 2015 entitled: The Postman Dreams.

This new version is starring the actor Elijah Wood, who is wrapped in the role of a postman who does his best to deliver a package whose contents could not be other than pieces of the Italian house.

In the first chapter, titled “The Bogey“, Elijah tries to deliver a package to the actress Emma Roberts who plays herself. The bundle contains the classic Prada Galleria bag.

The second episode, “The Troublemaker”, is inspired by several iconic films from the 1930s. In this one the postman meets the actress Sasha Frolova who, incomprehensibly, runs away from her Prada bag… Bad idea, girl!

An authentic #mustwach for lovers of the Milano brand and for all those who love creative campaigns. You can follow all the episodes through the official Prada channel on YouTube.

Prada obtains a 90 million loan to become more sustainable
Prada Nylon Harness with renewed design
Gucci rises as the most popular brand in the world
Prada FW21, Raf inspiration
These are the Prada bags for SS21
Prada increases its sales by 52% in China
Prada’s SS21 campaign is perfect for a meme
If Prada made an Air Max 95 it would be like this: Collision
Five surprising fashion moments that sum up 2020
The best moments of the year 2020
Utility and luxury: Prada launches its tupperware
The 5 most iconic fonts in the fashion world