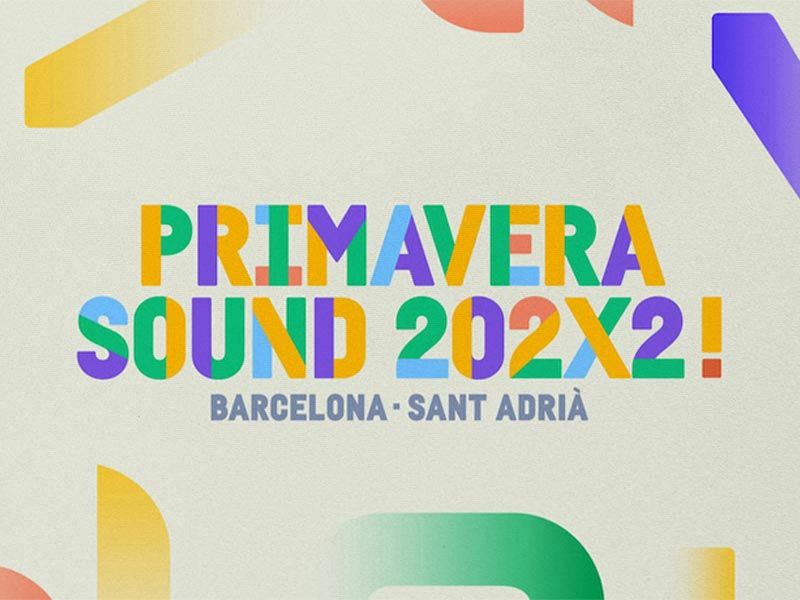 There are still six months to go until the start of next year but we already know that Primavera Sound 2022 will be the best event of the year. The festival has exceeded all possible expectations by confirming more than 500 international artists. With the best line-up in its history, it will celebrate its 20th anniversary during two consecutive weekends in Barcelona and Sant Adrià de Besòs.

After two years of break due to the health crisis, Primavera Sound has decided to return stronger than ever to celebrate its birthday and celebrate in style. Just a few minutes ago confirmed the participation of great artists and groups such as Tyler The Creator, Tame Impala, The Strokes, Dua Lipa, Disclosure, Peggy Gou, Gorillaz, Jorja Smith… In addition, it will feature performances by the best national artists among which we find C. Tangana, Bad Gyal, Sen Senra or La Mafia del Amor, among many others. 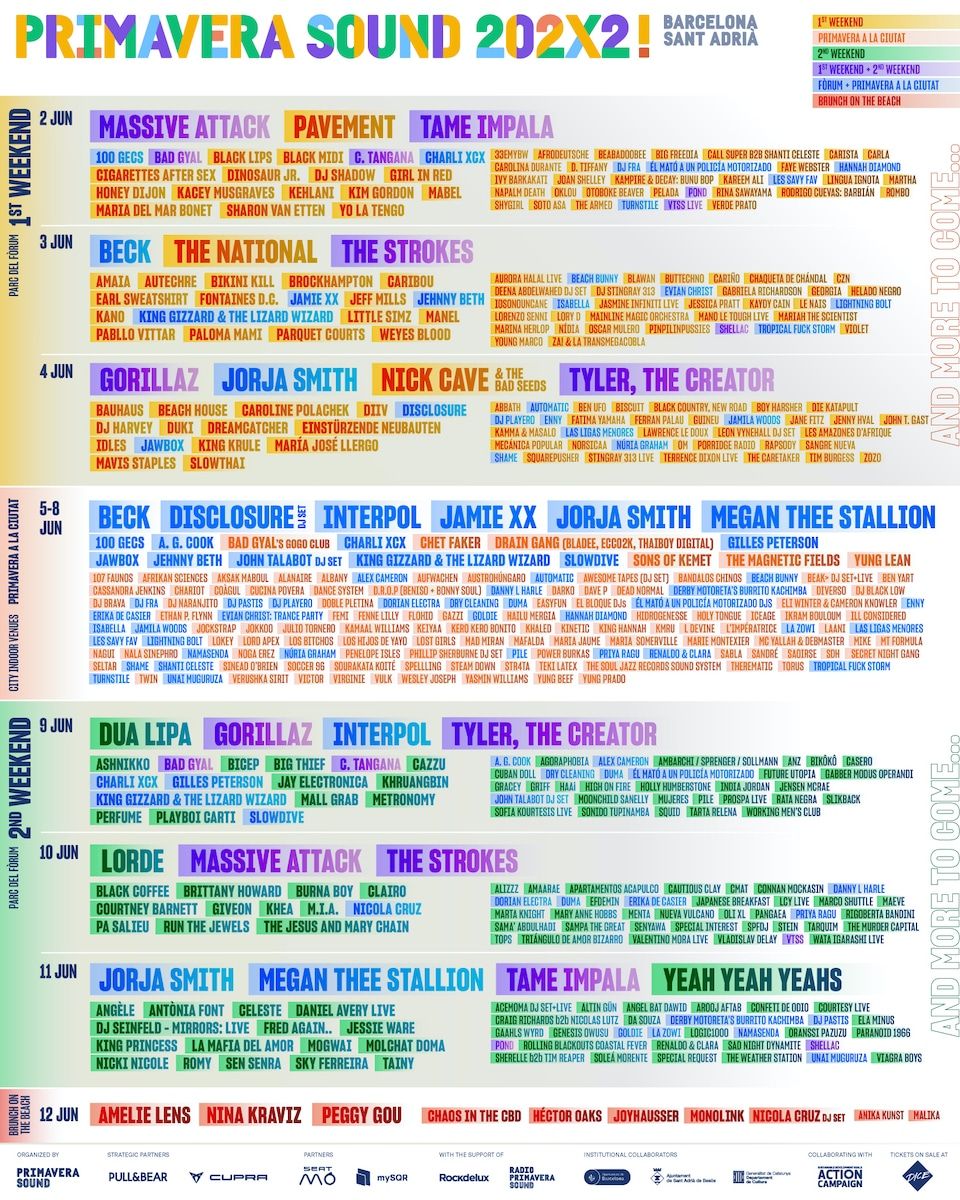 Tickets will go on sale next Tuesday June 1st through the Primavera Sound website, where you can find all the information about the festival.