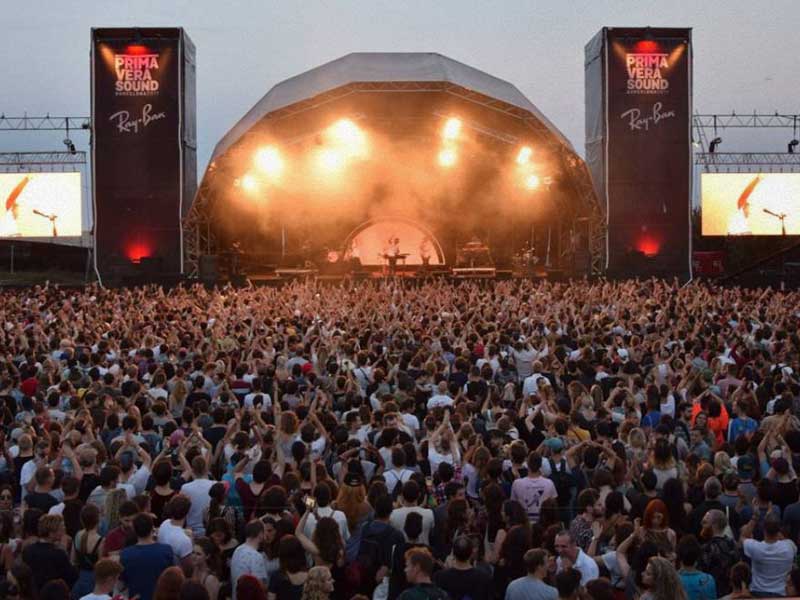 Just like SONAR at the end of last week, Primavera Sound breaks with our only hope of a festival this year, cancelling its 2020 edition – obviously. No problem, in 2021 we will be with them celebrating this 20th anniversary. 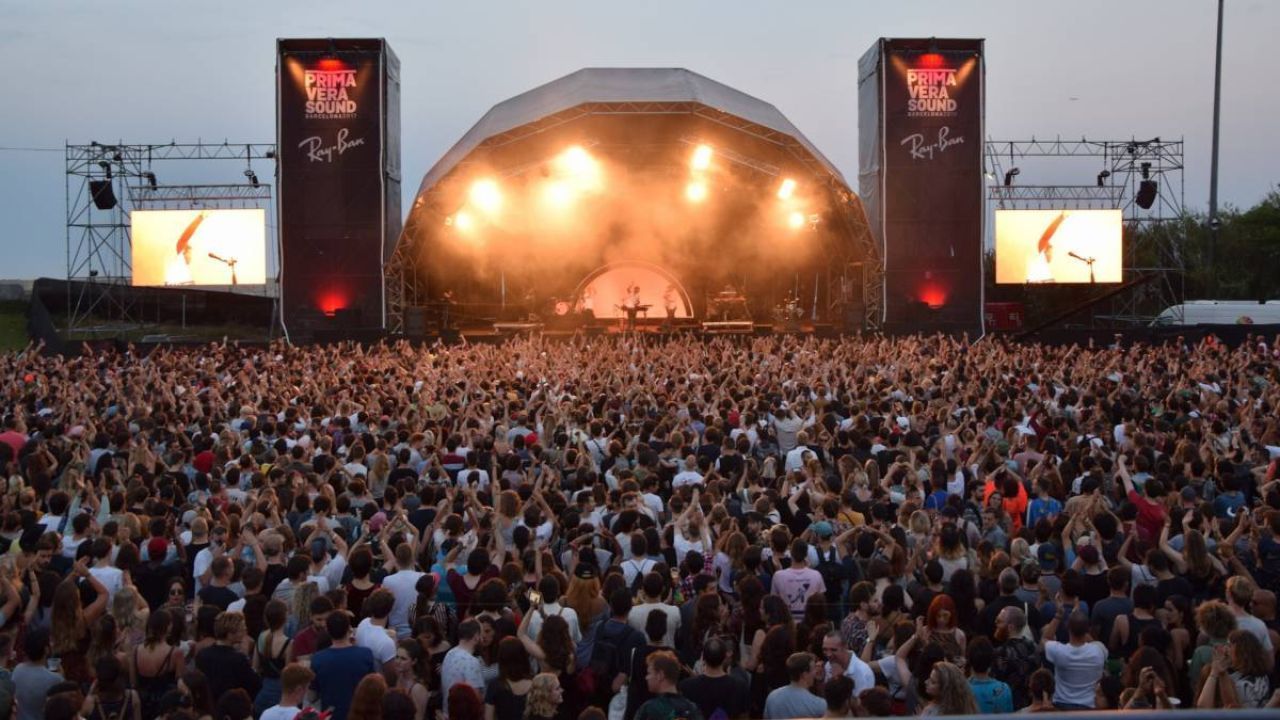 Today, Primavera Sound announces the most difficult decision in its history: finally we will not be able to celebrate the 20th anniversary during this 2020 as we all would have liked. And it won’t be because we haven’t tried.

When on the 28th March we announced the change of dates of the festival at the end of August, we did it under the supervision and with the agreement of the local authorities and health authorities, who at that time validated the celebration of the festival this year. But in view of the evolution of this unprecedented health crisis and the uncertainty generated by the de-escalation measures in relation to the festivals, we are obliged to postpone the next edition of Primavera Sound Barcelona until next year: from the 2nd to the 6th of June 2021.

We are desolate and we are very sorry for the inconvenience caused, but the health and wellbeing of our audience and all the people involved in the festival has been and continues to be our absolute priority. We can only thank you for your patience, love and understanding in the face of such an uncertain scenario.

All the accreditations already bought will be valid for Primavera Sound Barcelona 2021 and Primavera Pro 2021 and will include special benefits for all those who decide to keep it. As well as this option, which rewards the loyalty and trust of those who have a ticket for the festival, it will also be possible to ask for a refund from next Wednesday 3rd June, the date on which this year’s edition was originally due to start. The festival will contact ticket buyers to inform them of the details of the operation.

On the same day the first artists of Primavera Sound Barcelona 2021 will be announced, whose line-up will continue to celebrate the 20th anniversary of the festival with the philosophy of #bestfestivalforever thanks to the commitment and effort of the artists themselves, who have also been greatly affected by the current situation and who will do everything possible to not miss this event. It doesn’t matter when it is: this will be our anniversary party and we want to celebrate it with all of you who were going to come this year.

Fortunately, not everything will have to wait until next year: Primavera Pro, the meeting for professionals in the music industry, will be held 100% virtually this year, from 21 to 24 July 2020, with the aim of analysing, reflecting on and debating the countless challenges facing the sector in this new paradigm. More details of this congress, which is so necessary in the current context, will soon be released.

Until then, please take care of each other and follow the indications of the authorities at all times. The festival team is still working hard to be able to celebrate more than just the 20th anniversary of Primavera Sound in 2021: to see each other again and to dance together again.

Next year we celebrate together.