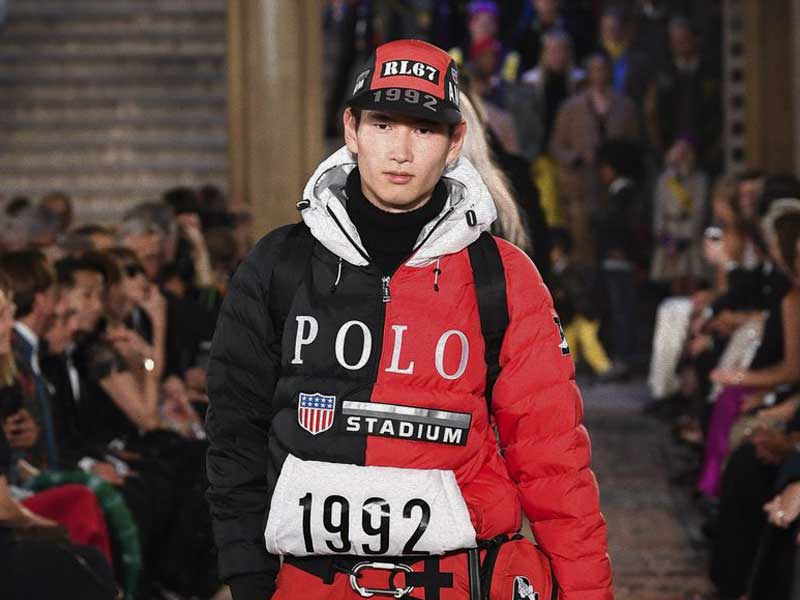 Yesterday, Ralph Lauren brought everyone together in New York’s Central Park to present the Fall’18 collection, with which the American designer was kicking off the brand’s 50th anniversary. 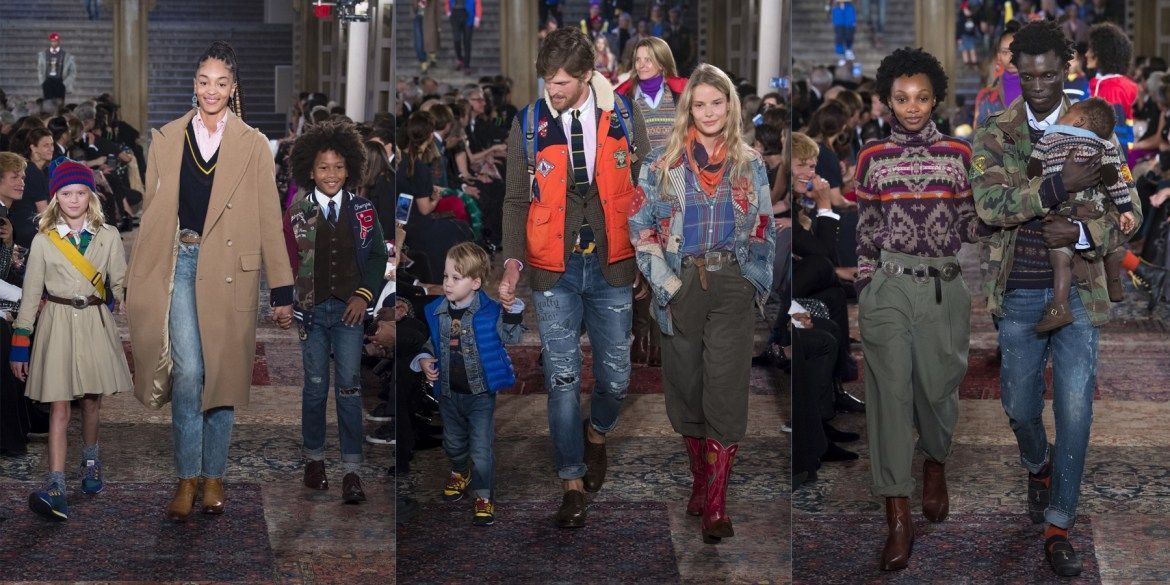 With a show that developed with more than 100 looks, there was everything… Good, bad, very good and very bad. The whole proposal is inspired by the backgoround of the brand, so the catwalk was filled with the intrinsic American elegance of Ralph. Looks that mixed all kinds of aesthetics and fabrics but without risking too much. We’re talking about Ralph Lauren and the essence of his ready to wear lies mainly in the ability to maintain his style and aesthetics in order to strengthen, even more if possible, its millions of fans and consumers.

On the runway there were also boys and girls who, together with the adult models, paid tribute to the modern family. It was a time when the bear’s unmistakable and sought-after sweaters were running down the catwalk. An ode to the American design that Lauren exports all over the world like Coca-Cola mades.

The best thing about the presentation was undoubtedly to see again on the catwalk the OG garments of Hi-Tech. In addition, Ralph Lauren (@ralphlauren) is able to make an a priori normal fashion show – in terms of looks, not location, etc. – rise to the top with the latest 15 looks, with the relaunch of the Stadium collection that will undoubtedly drive all the lo-lifer’s mad. 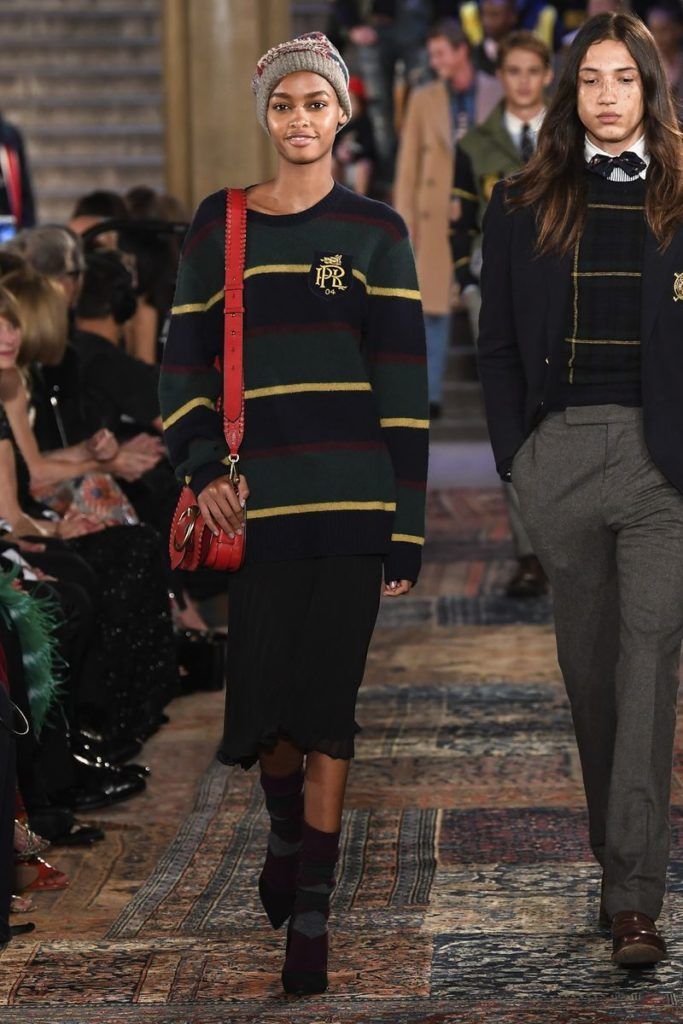 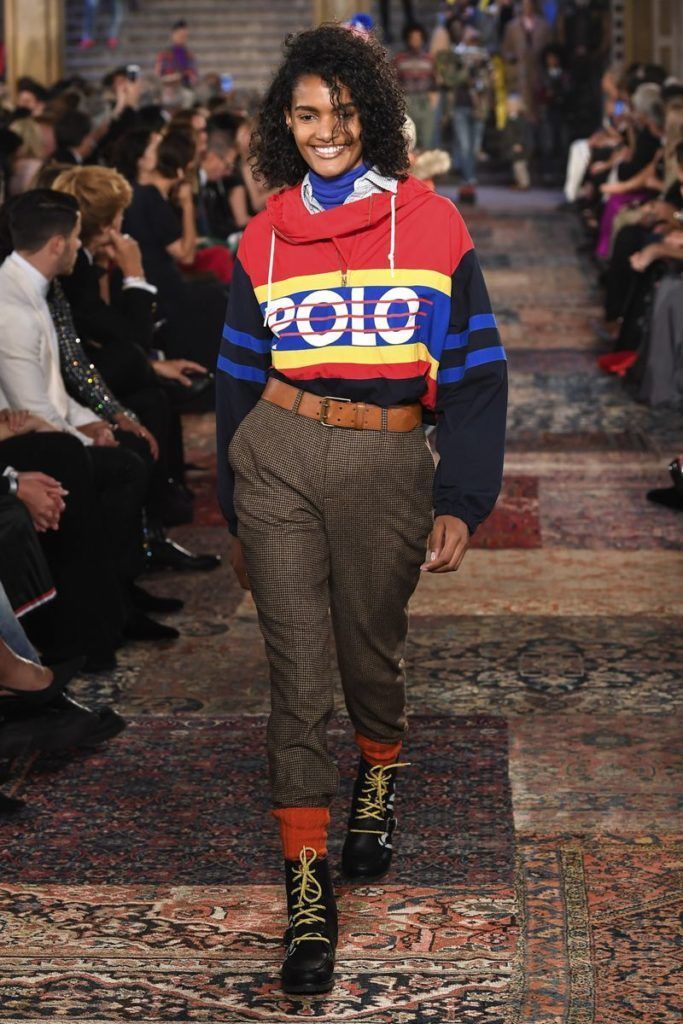 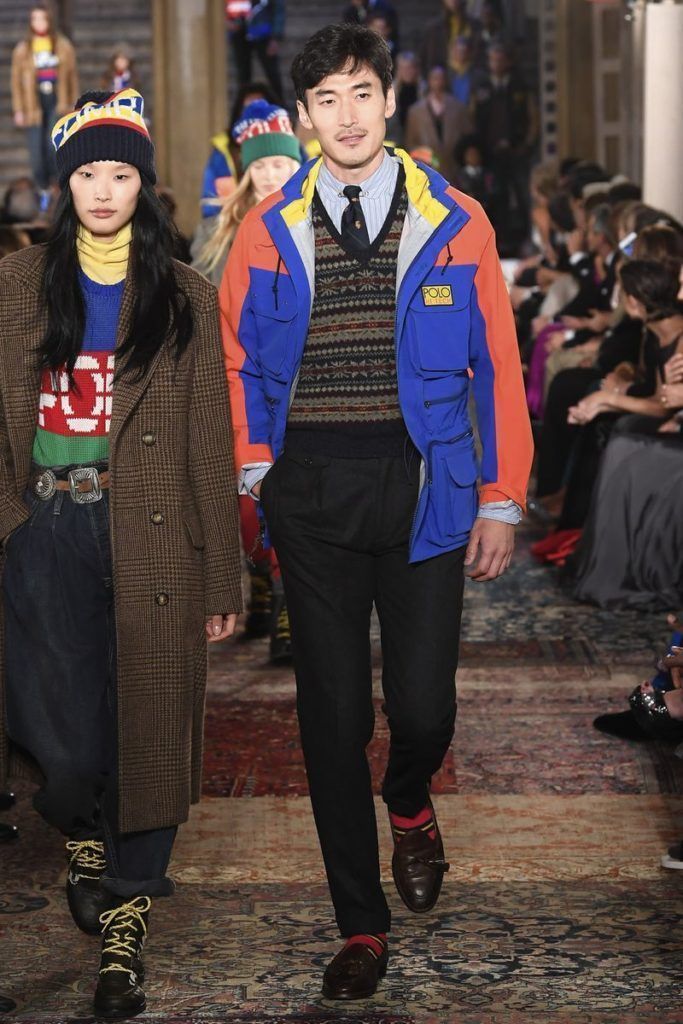 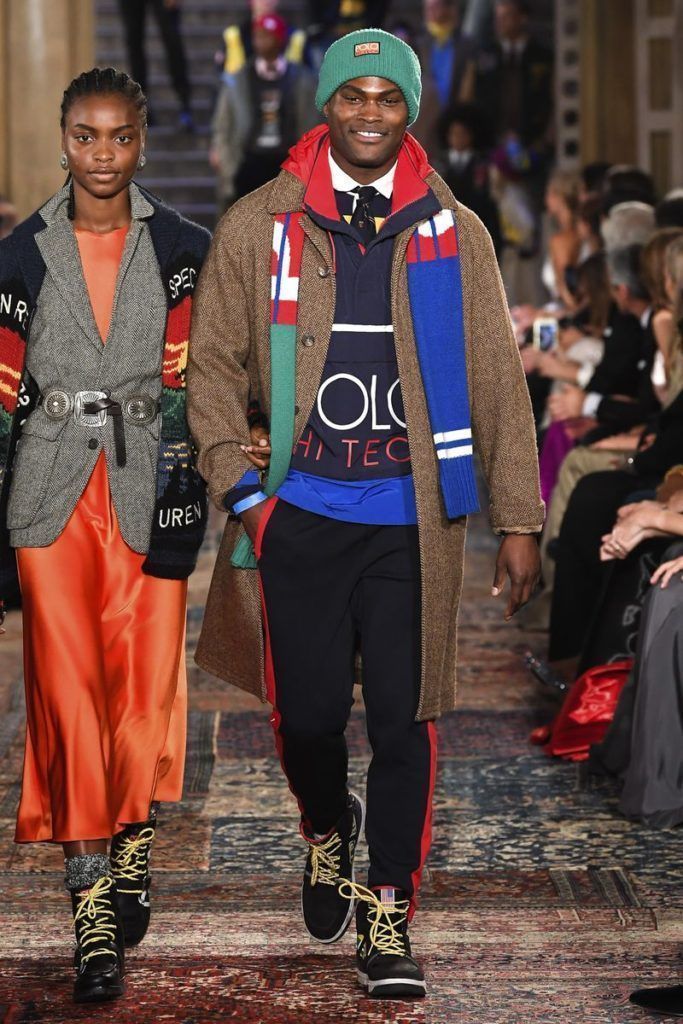 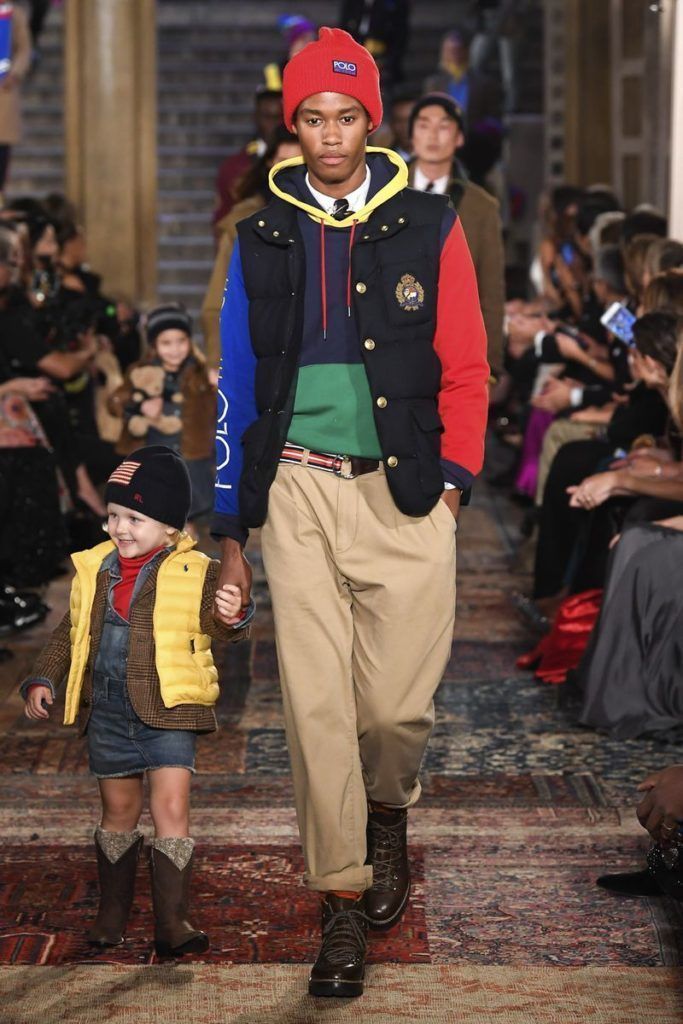 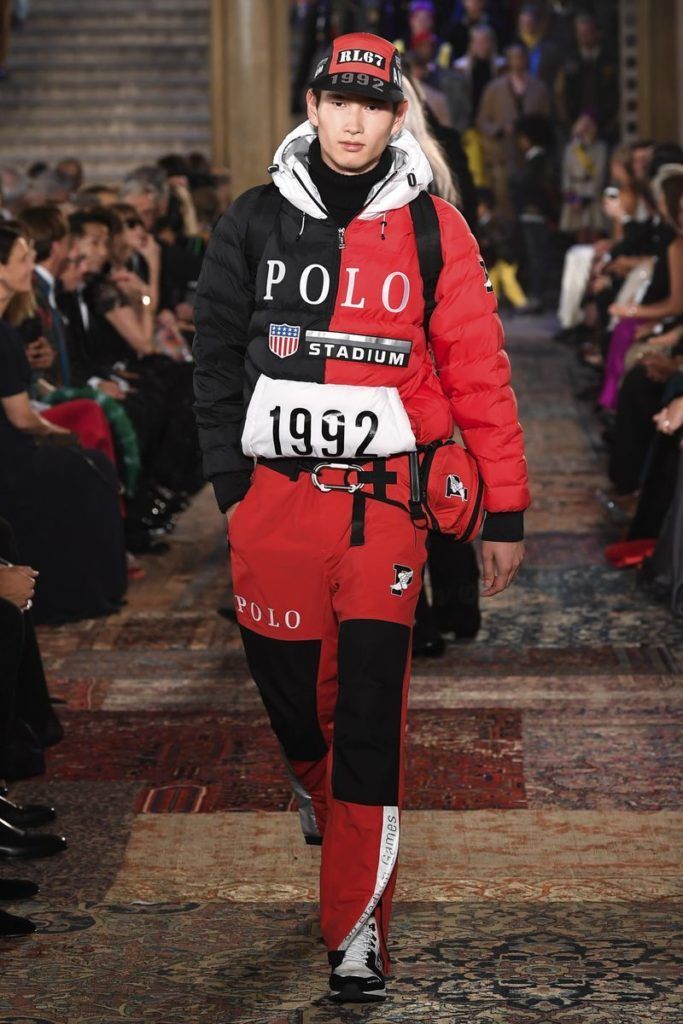 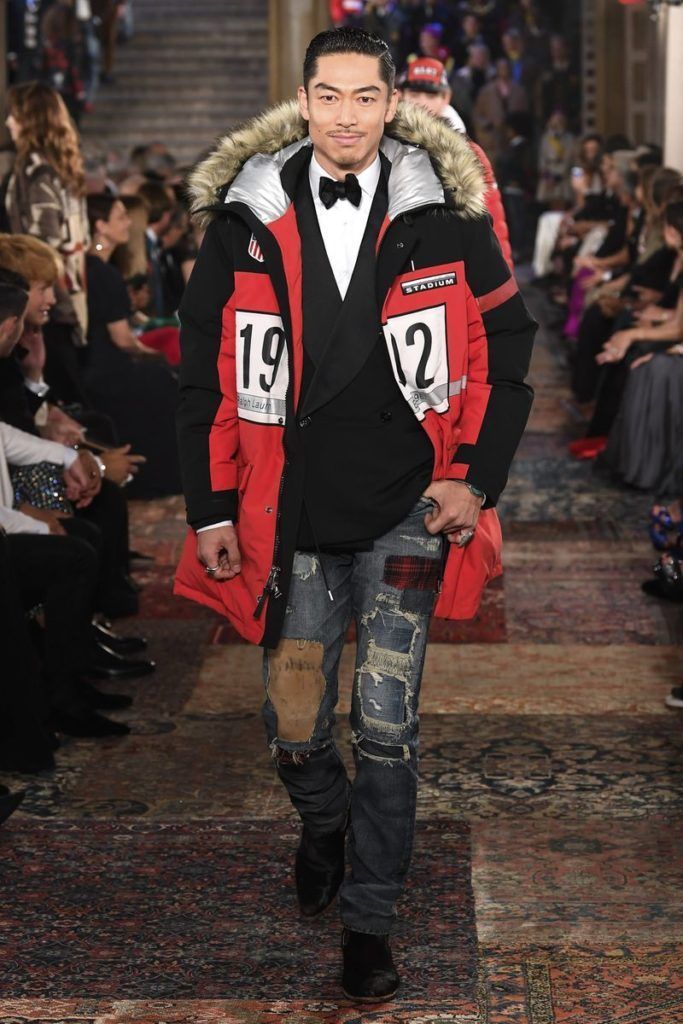 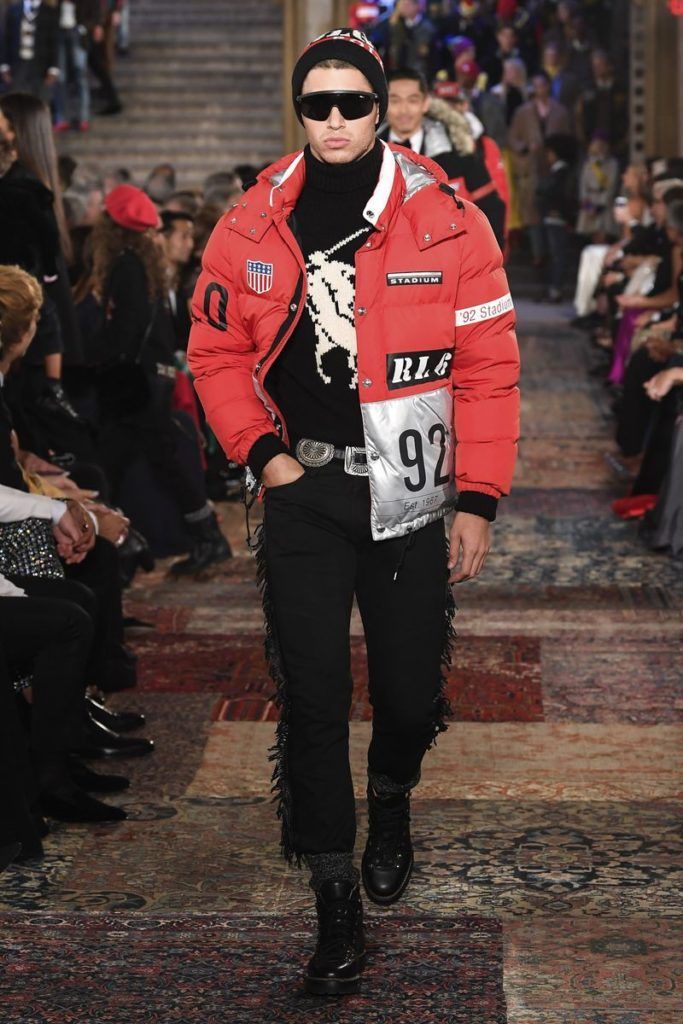 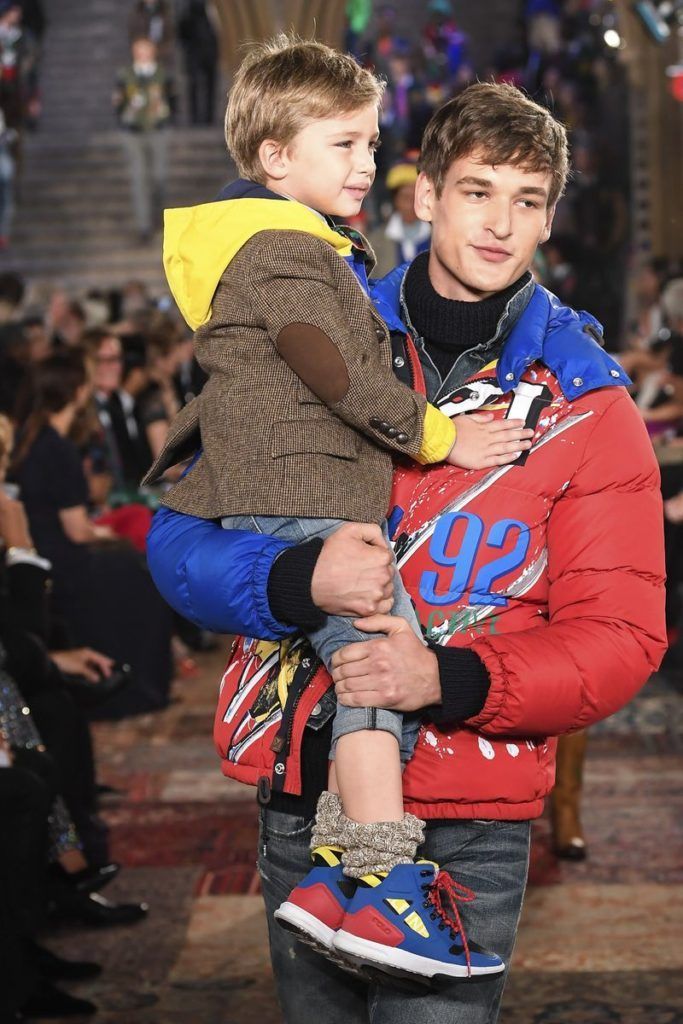 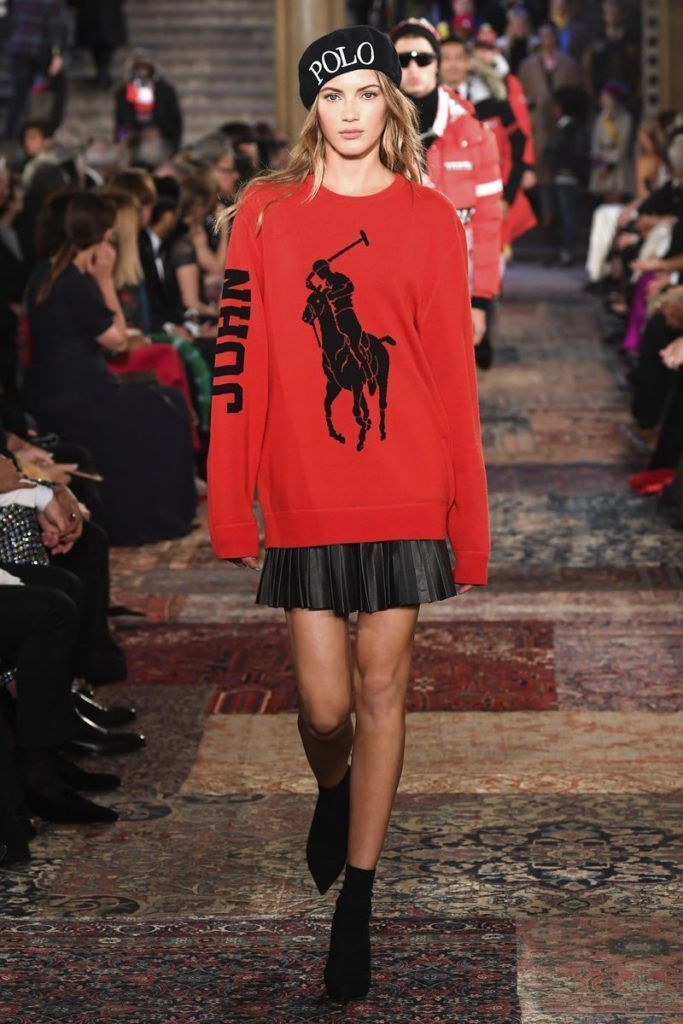 A party made in America by Ralph Lauren that consolidates the know-how and the proposal of continuity and archive of the brand.

TOM FORD SS22: glamour explosion and NYFW finale
Chronicle of how Barragán swept NYFW 21
Helmut Lang SS22: nautical inspiration and bright colours
Here’s how Raul Lopez made his electric comeback at NYFW
Thom Browne reinvents American uniforms and classic tailoring
These are the two latest launches announced by Telfar during NYFW
LaQuan Smith rocks the Empire State with an unforgettable fashion show
Peter Do makes his NYFW debut and wins over the critics
The island vibe takes over Proenza Schouler’s latest collection
NYFW is back in style!
Ralph Lauren rents his clothes to you for $125 a month
Acne Studios menswear FW21: indoors and outdoors