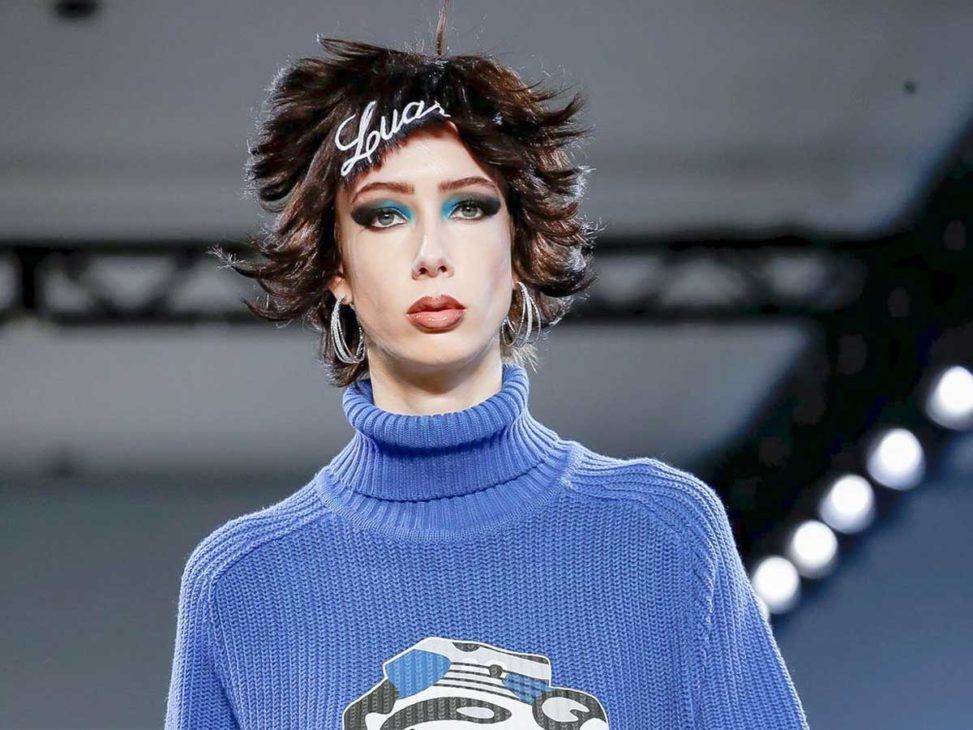 With its FW19 collection, Luar challenges the most conventional fashion with its tailoring. Its success and its defining character reside in disordered and daring designs. 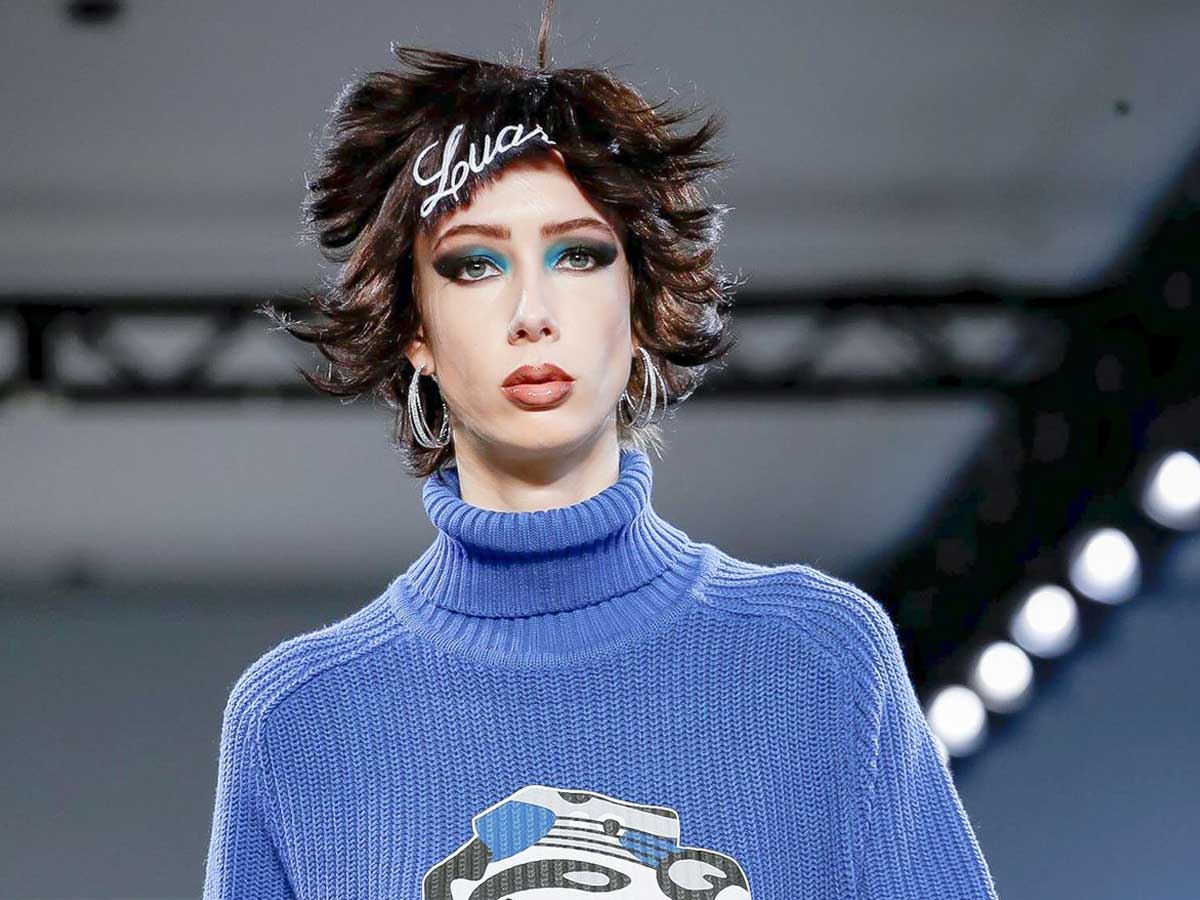 New dress codes formed from inequality in composition and the loss of symmetry in looks. The disproportion in the dimensions of the length and the width present a retro-futurist collection of supported in the movement. In Luar there are no rules, the garments are unique, neutral colours and fluid genre.

Raul Lopez is the creative director and founder of Luar, “Raul” in reverse, is based in Williamsburg, New York. López is also a former designer of the well-known brand Hood By Air, a heritage that is evident in many of its proposals.

In his collections he always dominates the inspiration of his Dominican origins, but also, he has a great influence of the place where it was developed, New York. For this reason, the models that have paraded for him have Latin features to accentuate once again, the place from where his greatest inspiration emerges and, in addition, to pay homage to the country where he was born. 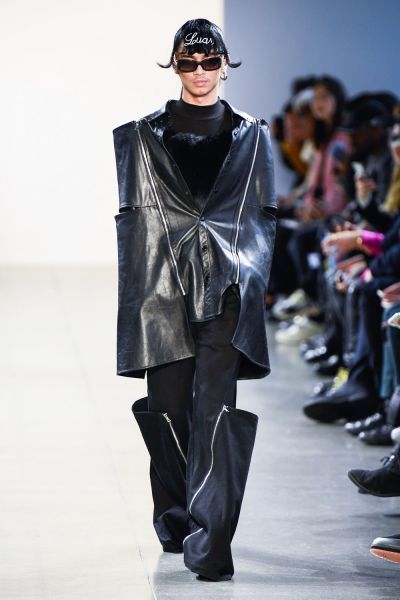 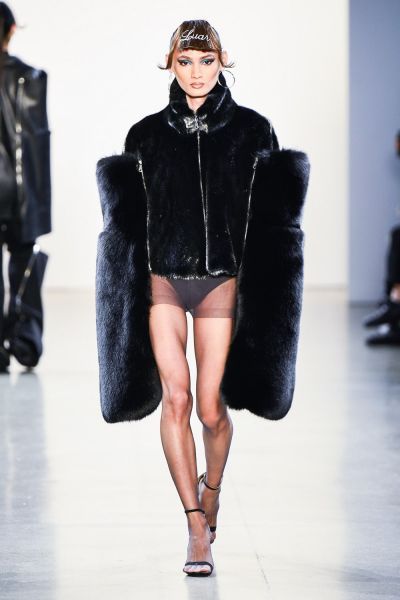 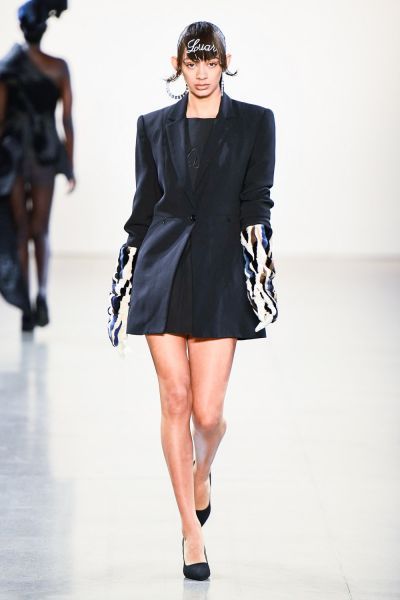 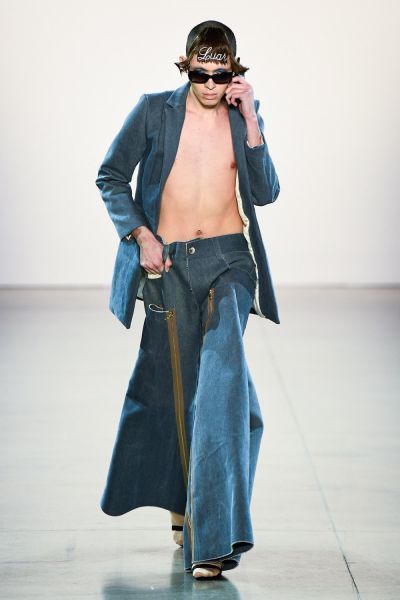 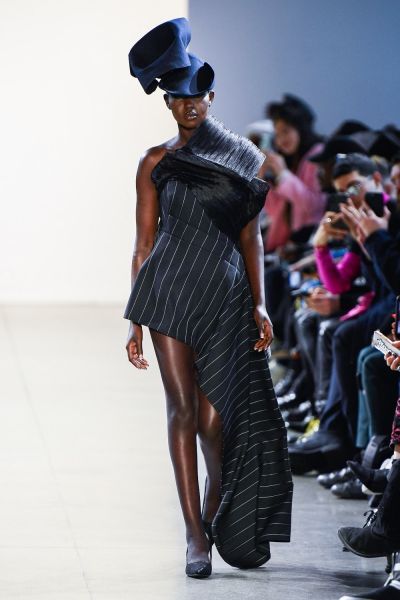 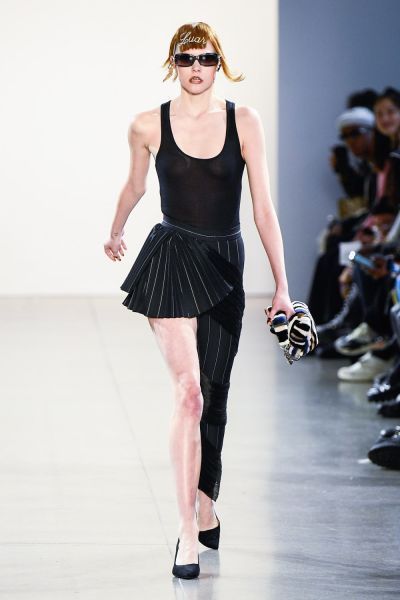 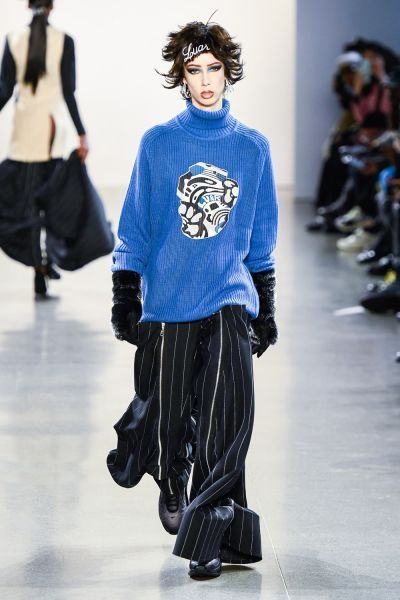 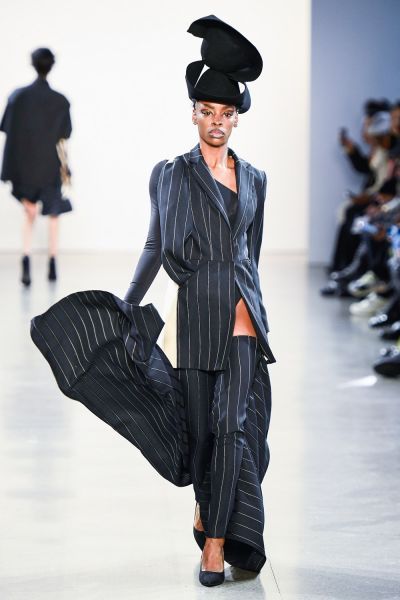 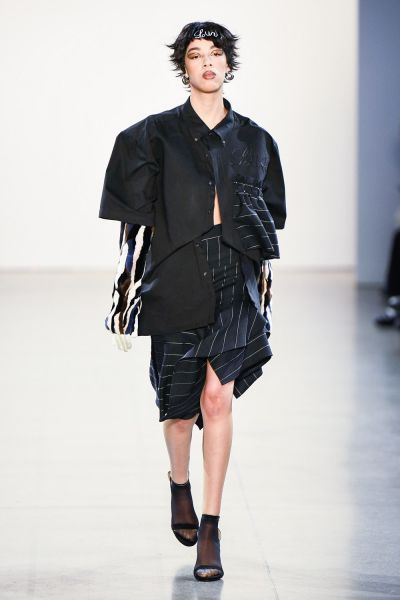 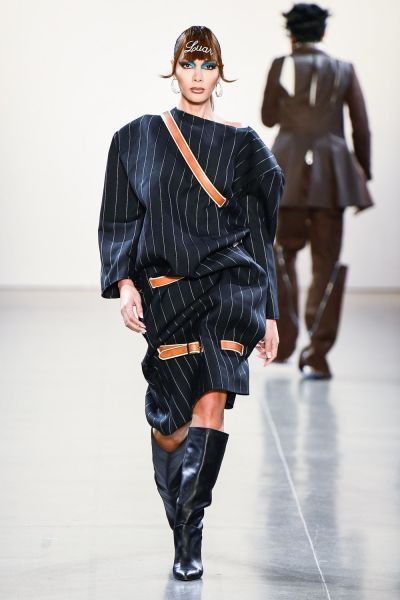 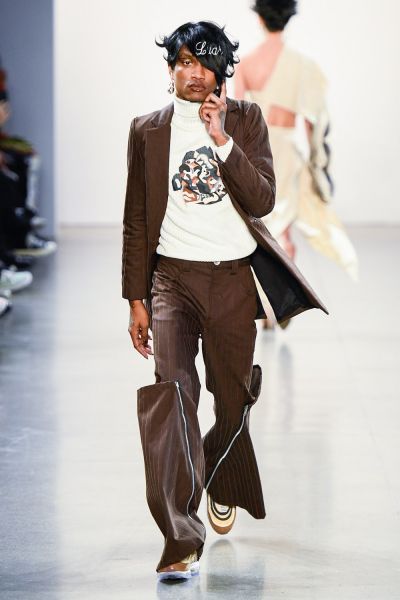 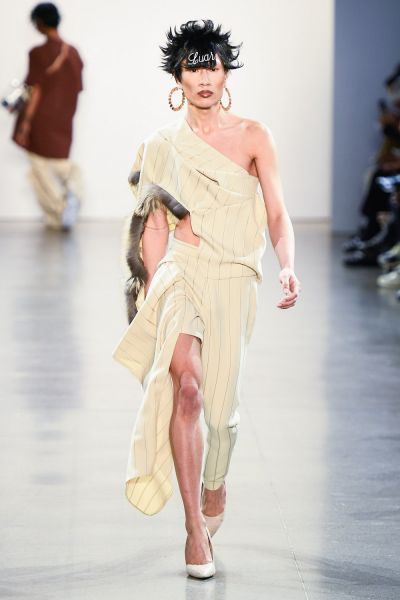 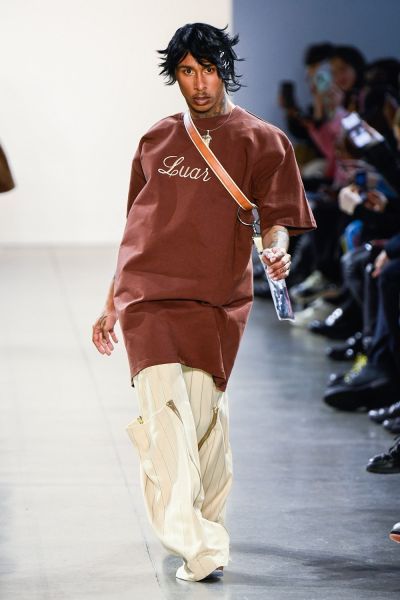 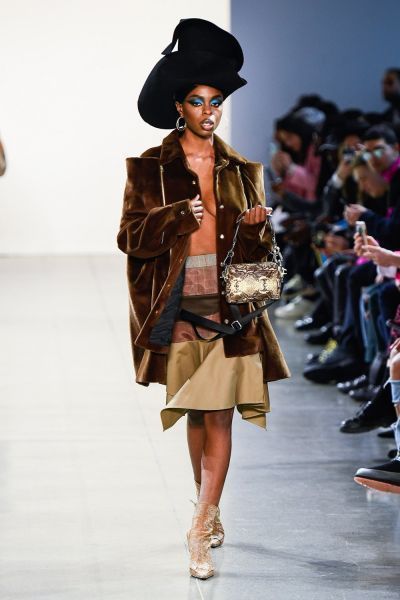 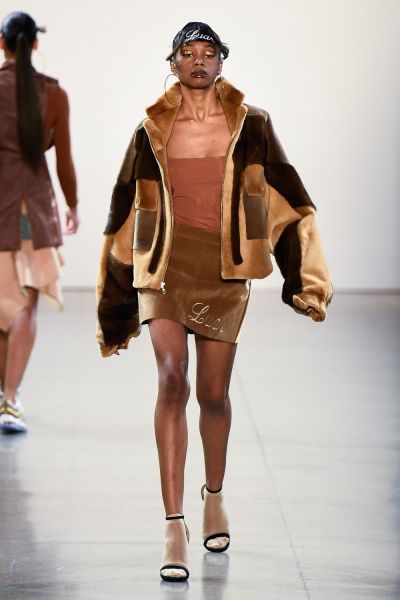 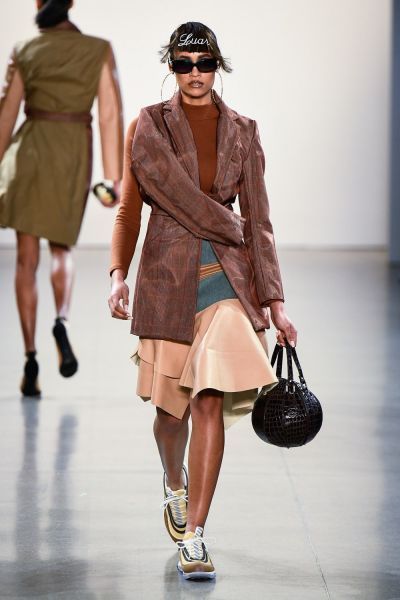 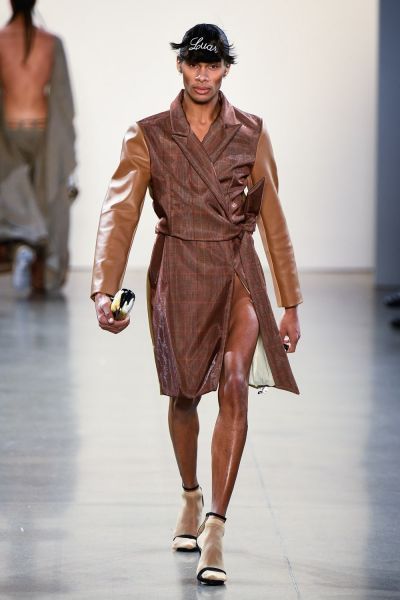 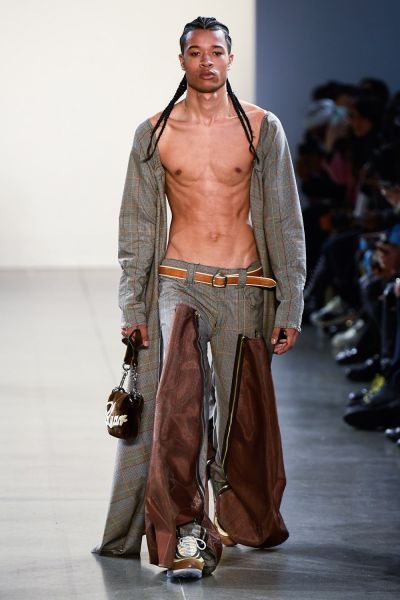 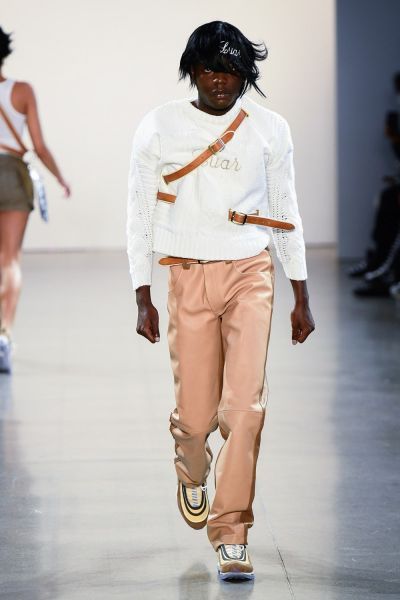 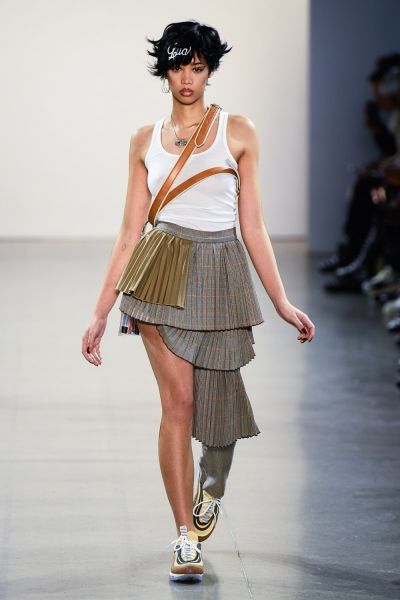 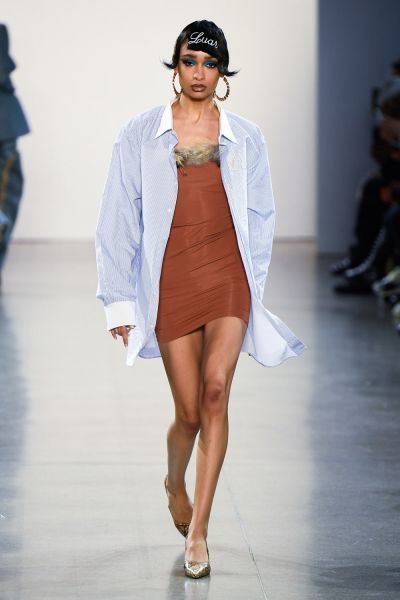 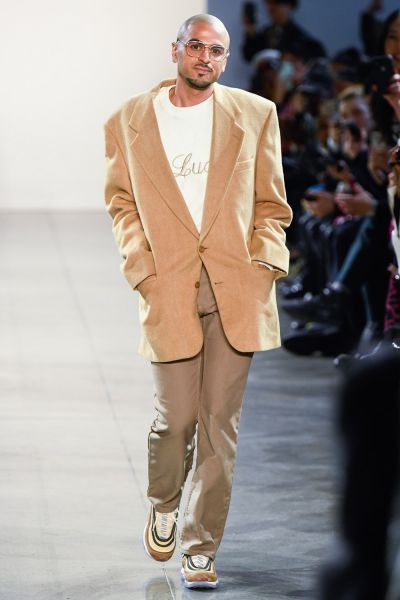 Luar is born as a way to express the culture of the clubs of New York City . Raul López has showed in the NYFW a collection for the Autumn/Winter 2019 season, which has left no one indifferent.

This new proposal by Raul Lopez consolidates him as one of the most relevant of the #NYFW, both for its impeccable manufacture and for the construction and concept that there is in each of the looks. #mustfollow

NYFW is back in style!
Marlo Studio presents a celestial esoteric collection
We reveal, without a doubt, Netflix’s best secret
Johnny Garso debuts in Spanish with “Espada y Rosa”
Paris Hilton prepares for the launch of her memoirs
Sport arrives on streaming platforms
Hard Rock Hotel Madrid will open its doors on July 1
Highxtar Weekends | What to do in Madrid
US version of Eurovision now a reality
This Nike pair is not made for the masses
Craig Green x adidas Originals, the new age of visual aesthetics
Highxtar Weekends | What to do in Madrid