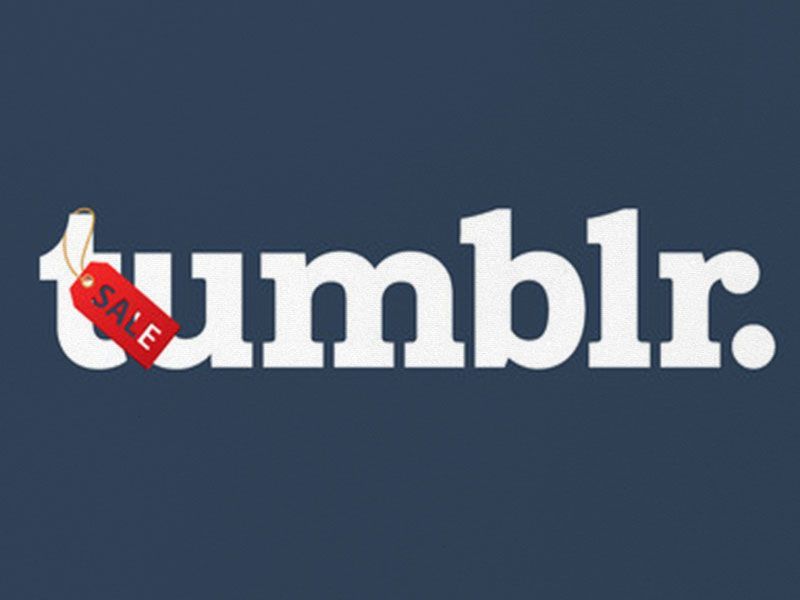 It is clear that in the decade of the 2010s, we human beings learned many things. And one of them is not to log off. If we look back, we will remember that we used to religiously close every page we accessed with our data. We thought that would eliminate our footprints. Deluded. 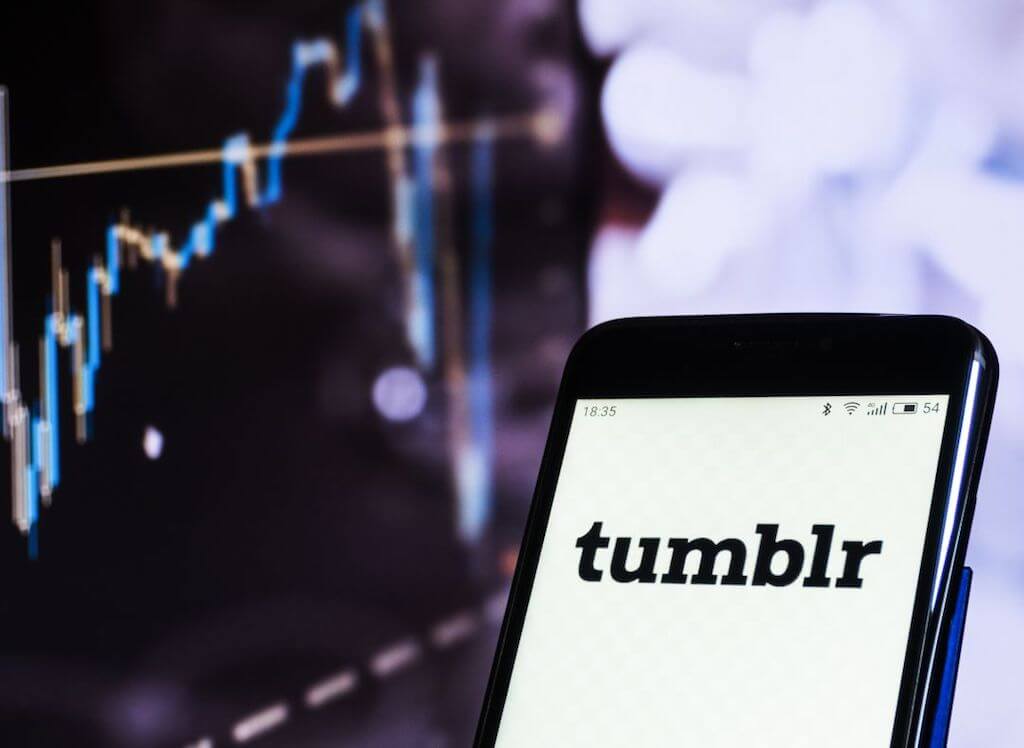 We used to go on the Internet to spend our free time, now our free time is what we spend without it. As all the forecasts indicated, we already depend on our phones for absolutely everything: shopping, working, communicating and browsing.

Our data and personal information is stored online and our every move is predicted by algorithms. You only have to think about a product to see it appear in an Instagram ad. I know it happened to you too.

But it hasn’t always been that way. Before our persons on the Internet-and even our professional lives-were intrinsically linked to our real selves, there was a secret self.

At the beginning of the millennium, there were different spaces where you could experiment and find like-minded people. However, in the 2010s there is a website that takes the biscuit: Tumblr. 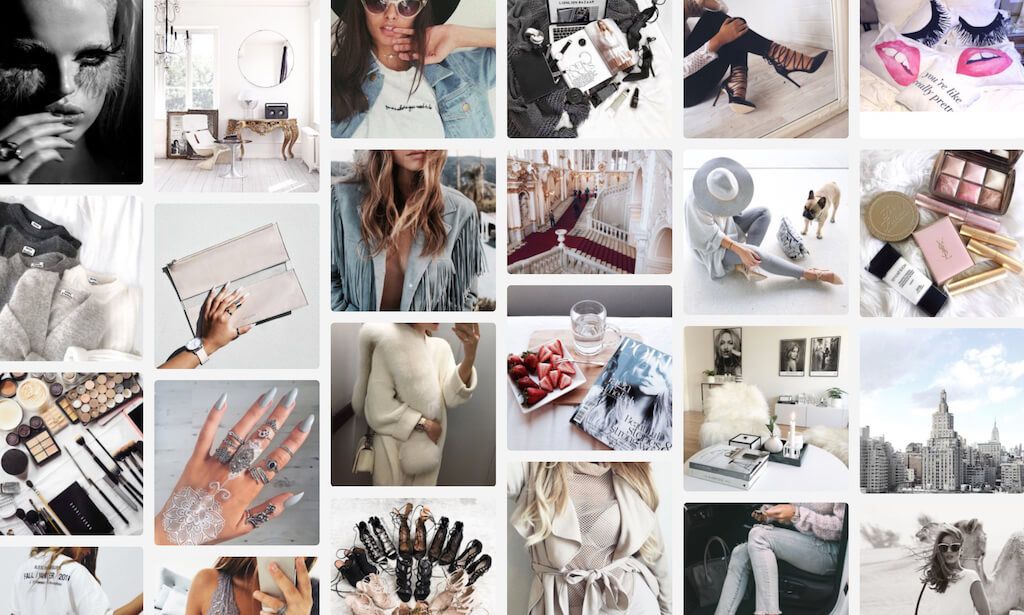 You know what the saying goes, everything that goes up comes down. Remember that in 2013, Yahoo! bought the company for 1.1 billion euros. Now it has been WordPress who has just bought it, for less than 3. This decade saw the dramatic rise and fall of the well-known “microblogging” site. The place that became a refuge for young users and finally succumbed to the same forces that have corporatized the rest of the Internet.

Its rise can, perhaps logically, be traced directly to the decline of Myspace; giving way to an ultra-personalised platform that changed dramatically and destroyed all the features that people loved about the previous one.

While blogs and Myspace were crowded with personal photos, Tumblr was different. Users were free. They could post shorter updates and mix them up with song lyrics, quotes, screenshots and other images they liked. And most importantly, most of them were anonymous.

Everything that happened at Tumblr was an elaborate inside joke that served to infuriate outsiders and make those involved feel like they were part of something. It sparked the interest of many teenagers in social justice; this attraction led to the initiation of many of the most significant political battles on more conventional platforms. In fact, today’s so-called “culture of cancellation” on Twitter has its roots in the Tumblr fandom.

Now, without Tumblr, there’s nowhere to go to feel free, a place where we don’t feel watched. What if we create our own platforms? Or do we simply accept defeat and surrender to the algorithm, moving through the same clinically cured posts and ads forever, gradually learning to forget that such a thing as the Internet subculture ever existed?