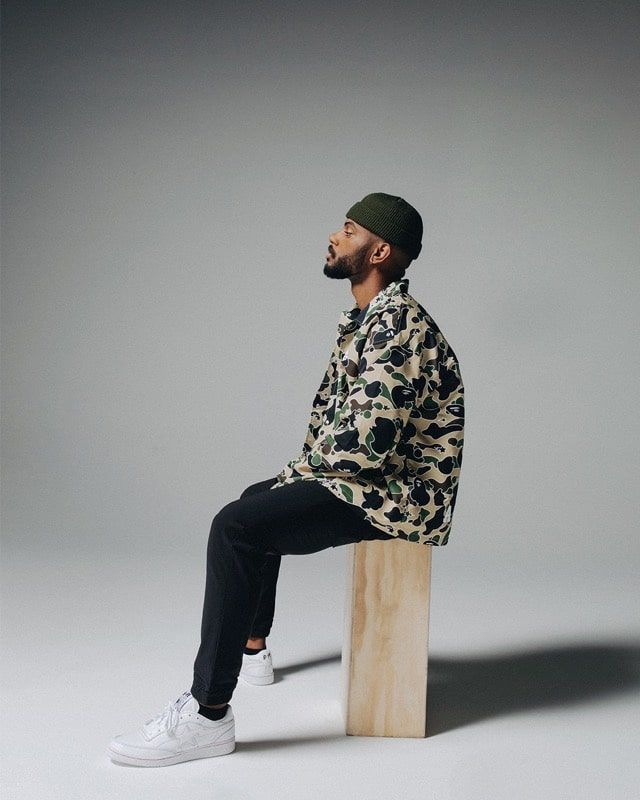 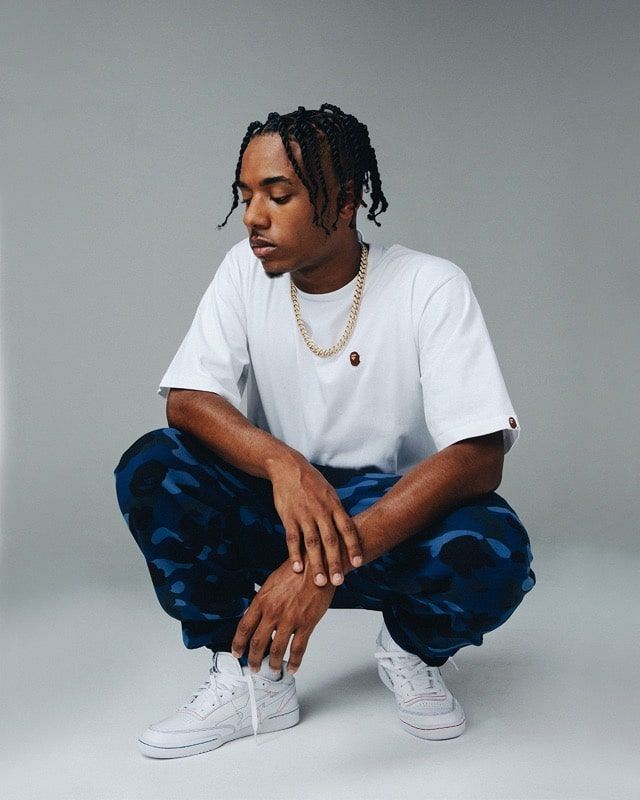 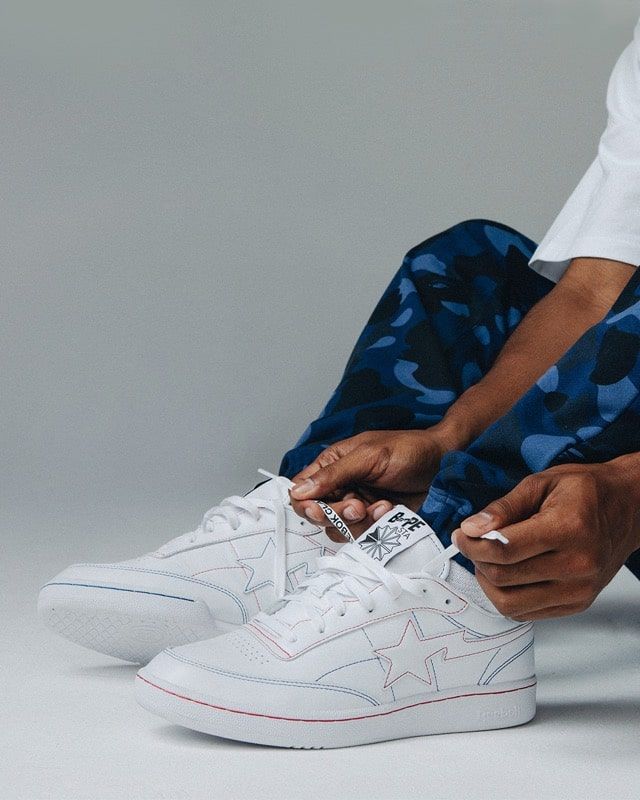 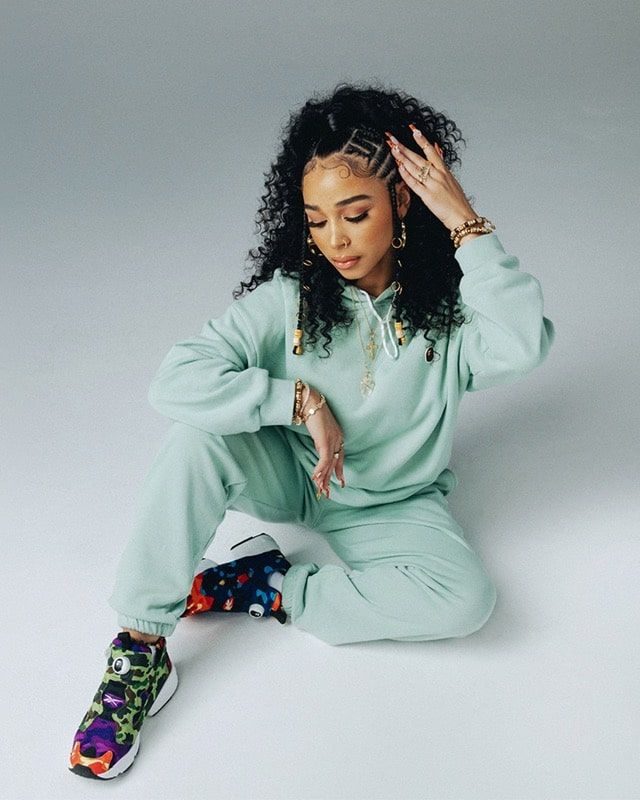 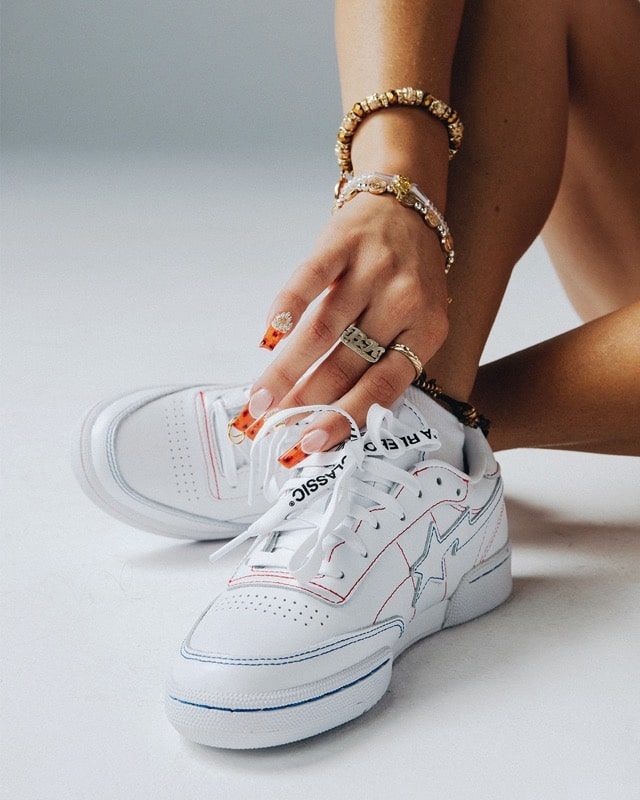 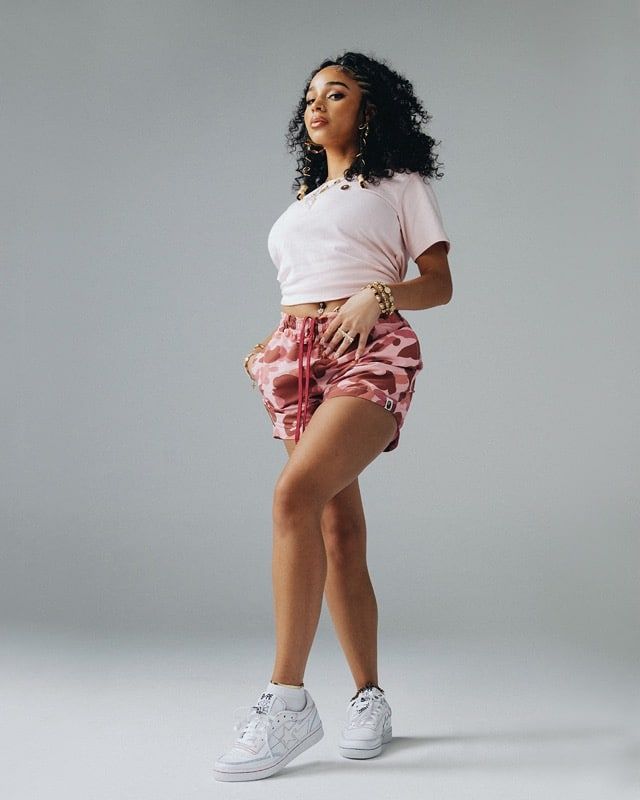 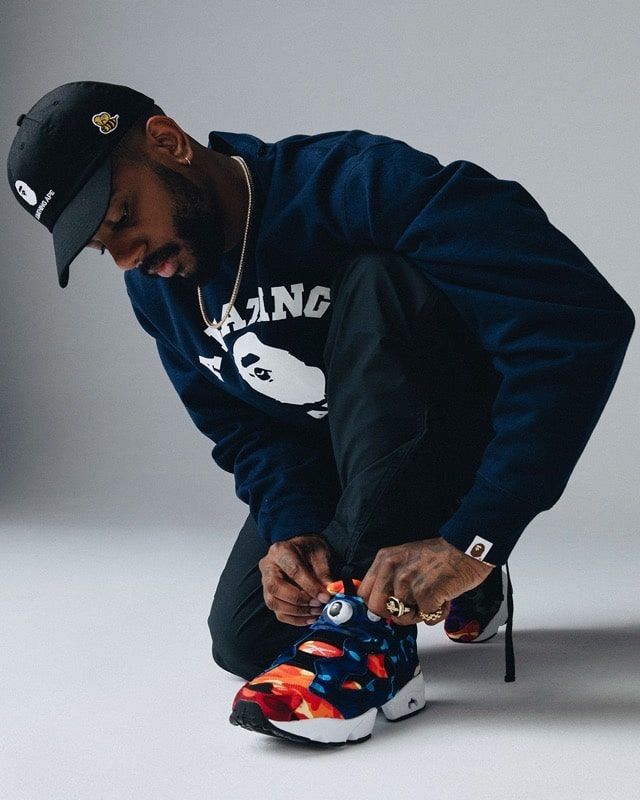 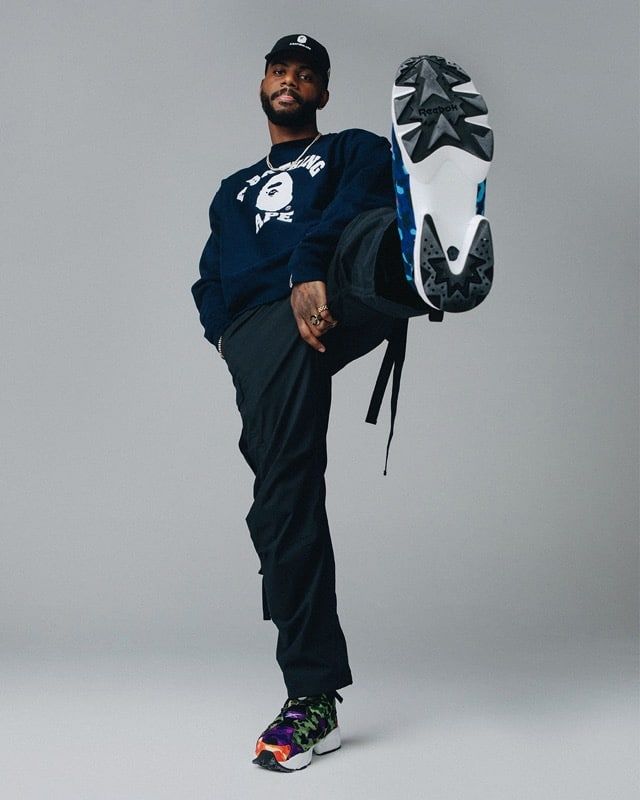 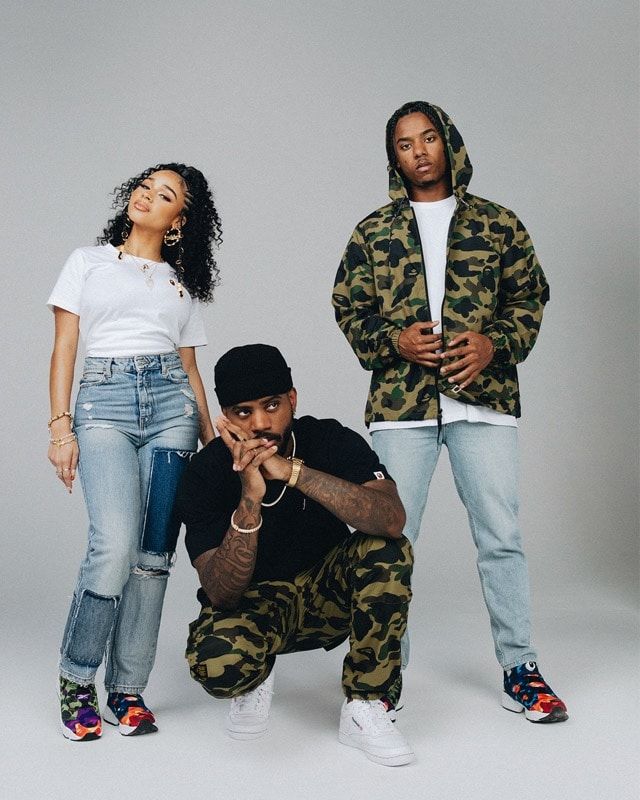 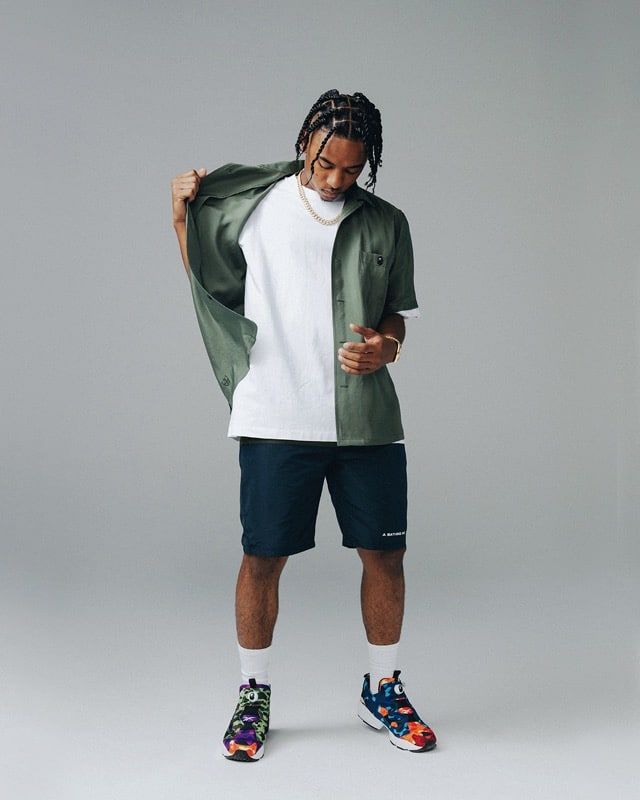 Founded in 1993, Japanese streetwear brand BAPE® emerged from the Harajuku underground scene. Since its birth, the brand has become a legendary brand desired by celebrities and recognised for its bold designs such as the ‘APE HEAD’, ‘BAPE® CAMO’, ‘BABY MILO®’ and ‘BAPE STA™’).

Combining the recognisable graphics and aesthetic sensibility of BAPE® with the foundation and heritage of Reebok, this long-awaited collaboration offers a fresh take on the two iconic silhouettes. Specifically, the Club C 85 features several of its traditional design components in combination with new details, such as red and blue stitching and the BAPE® STA™ logo. Meanwhile, the Instapump Fury features a unique combination of BAPE® CAMO, a mix of the Japanese brand’s signature COLOR CAMO and 1st CAMO prints, as well as other new design elements, such as the signature monkey head on The Pump button.

The Reebok x BAPE® launch campaign is spearheaded by renowned artist Bryson Tiller, alongside label mates Ryan Trey and Nia Sultana. One of Bryson‘s main collaborators, Ro.Lexx, has taken over the direction of photography, capturing both silhouettes in combination with BAPE® apparel. 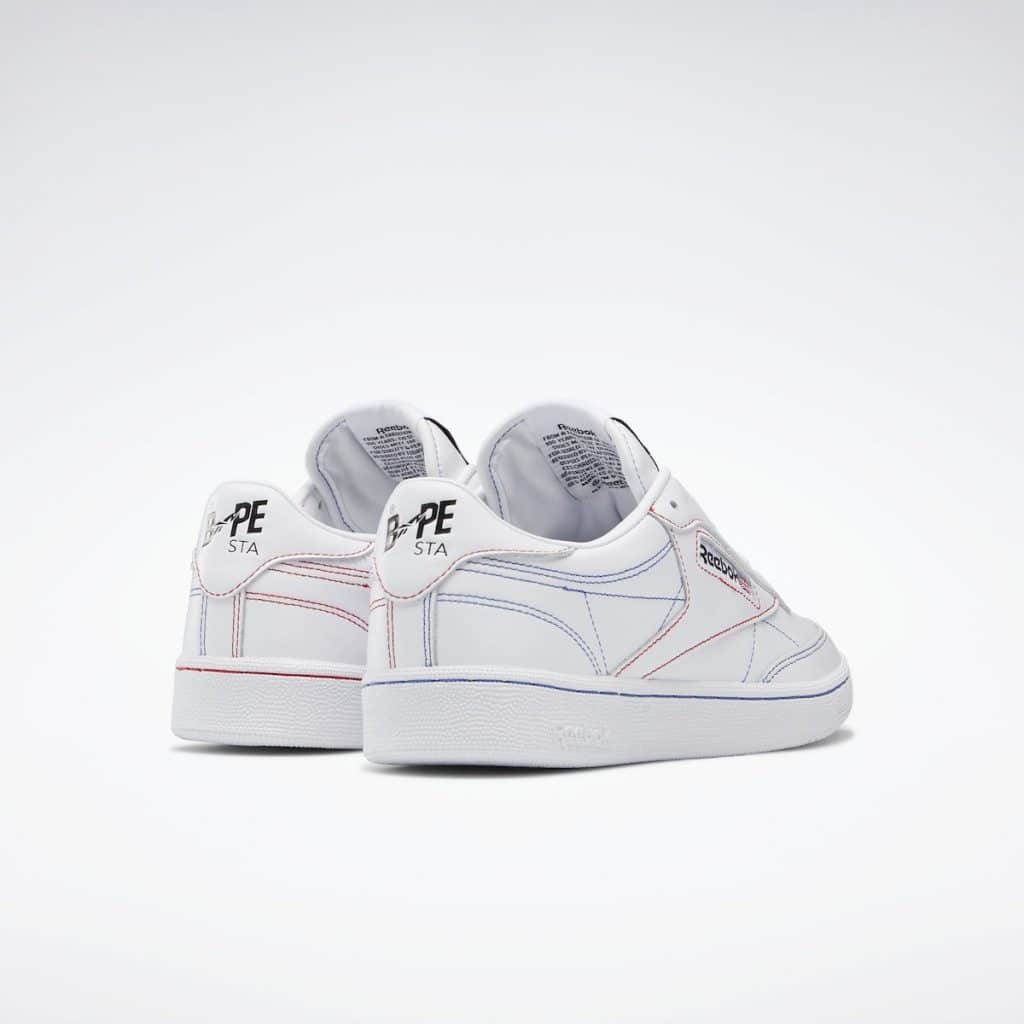 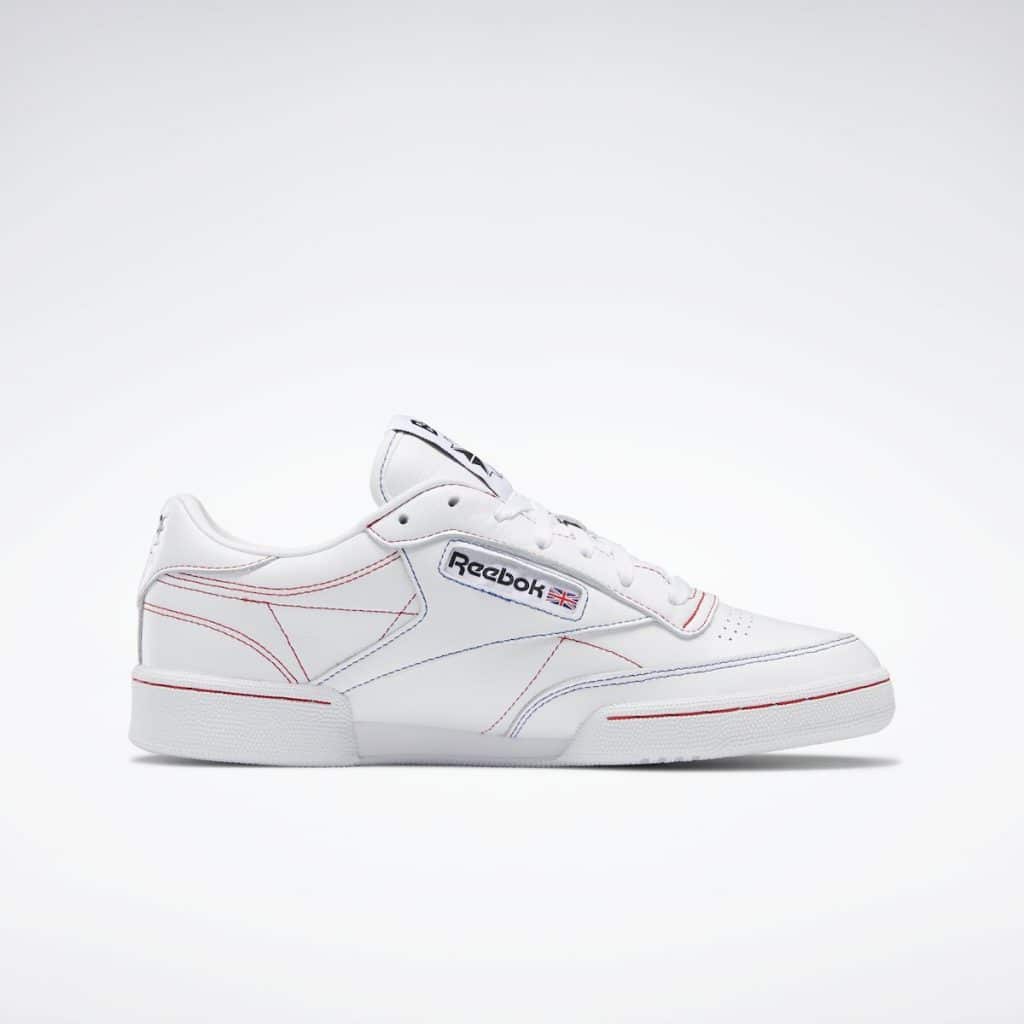 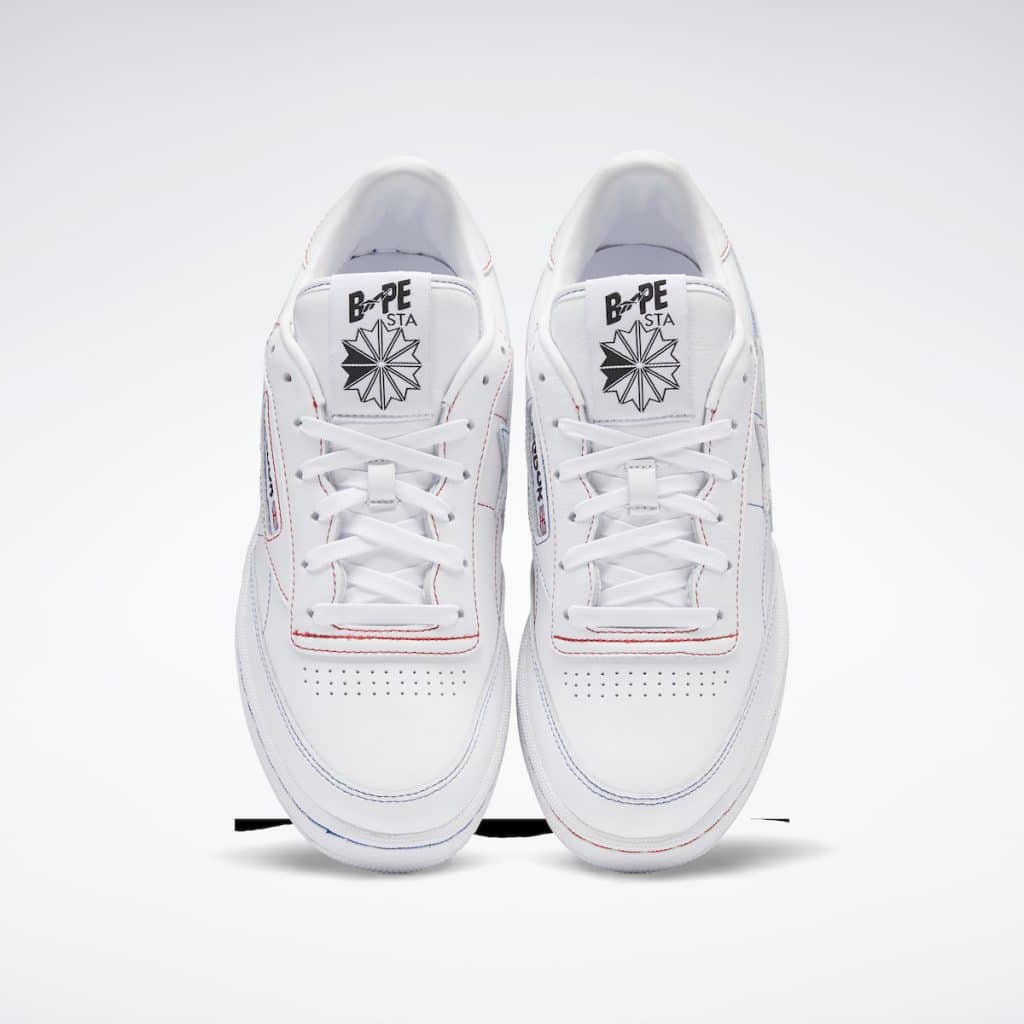 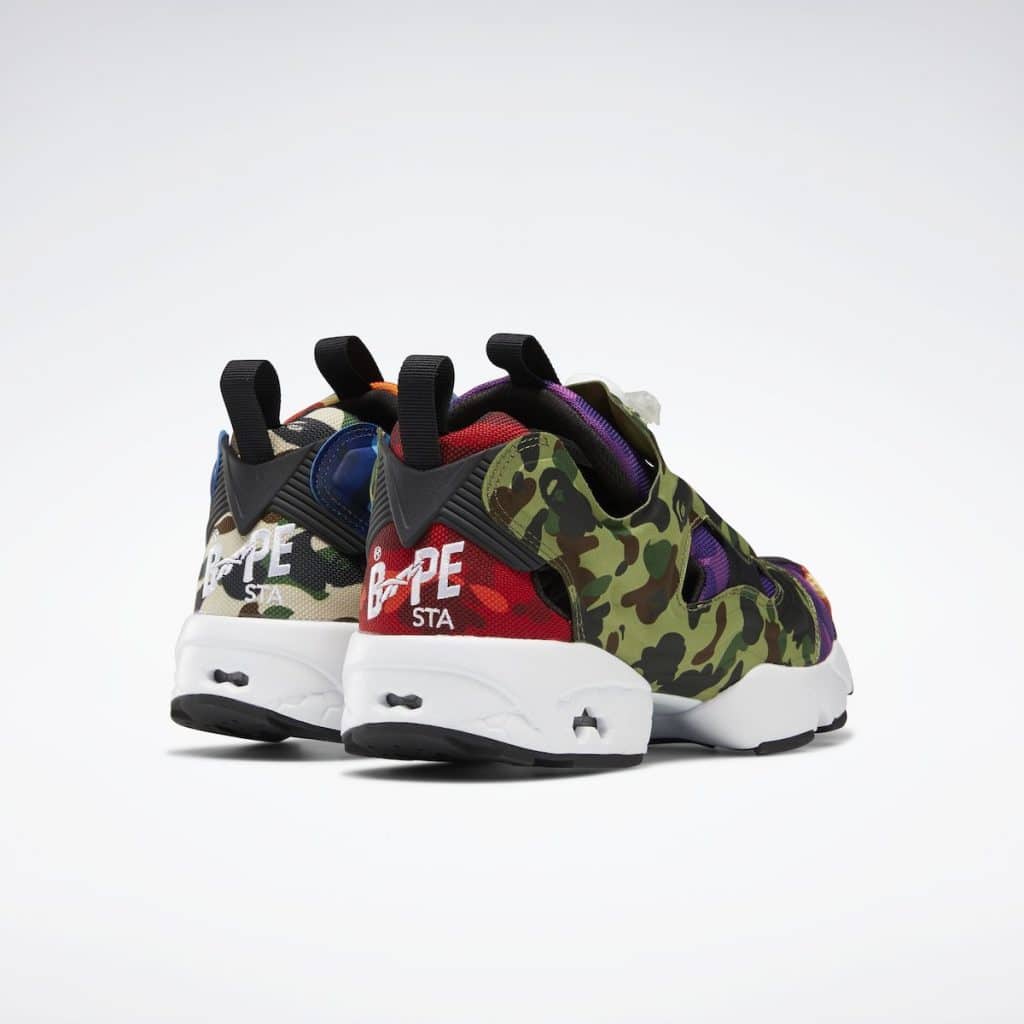 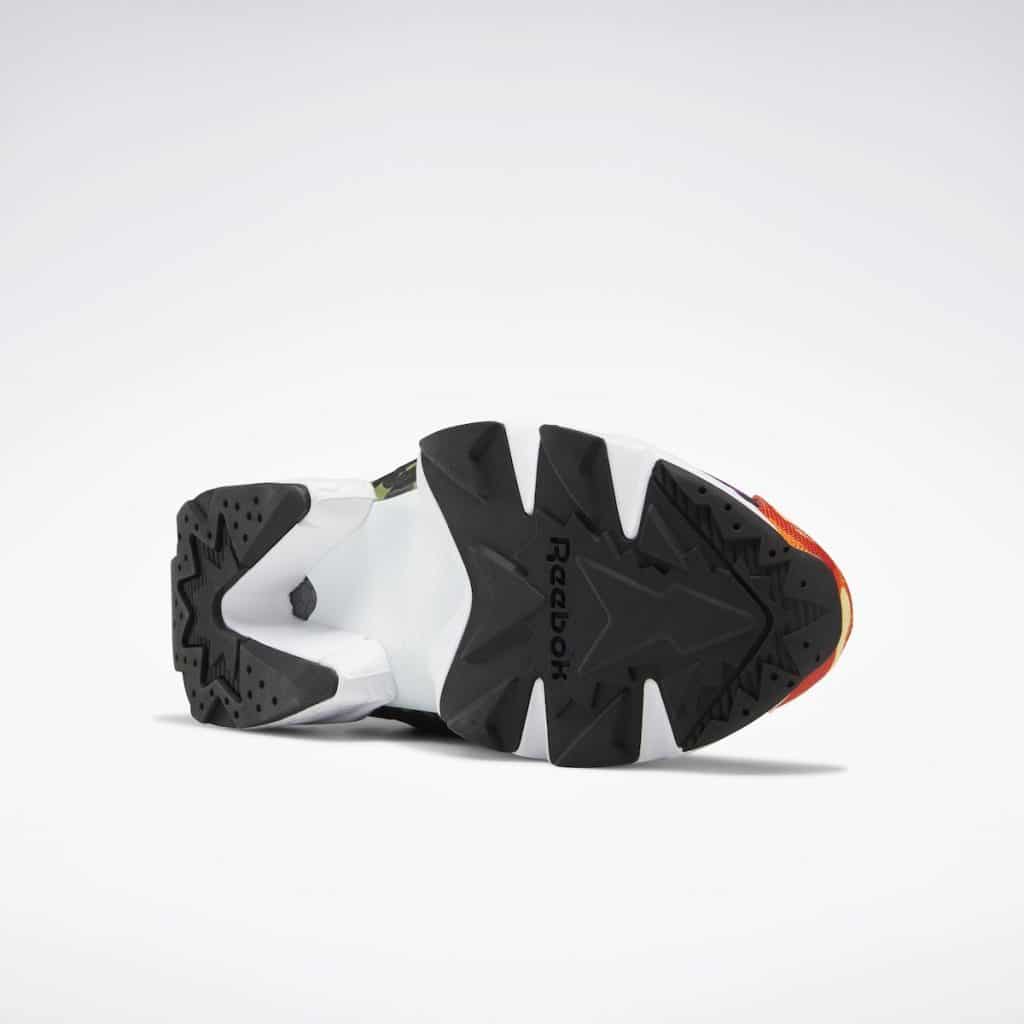 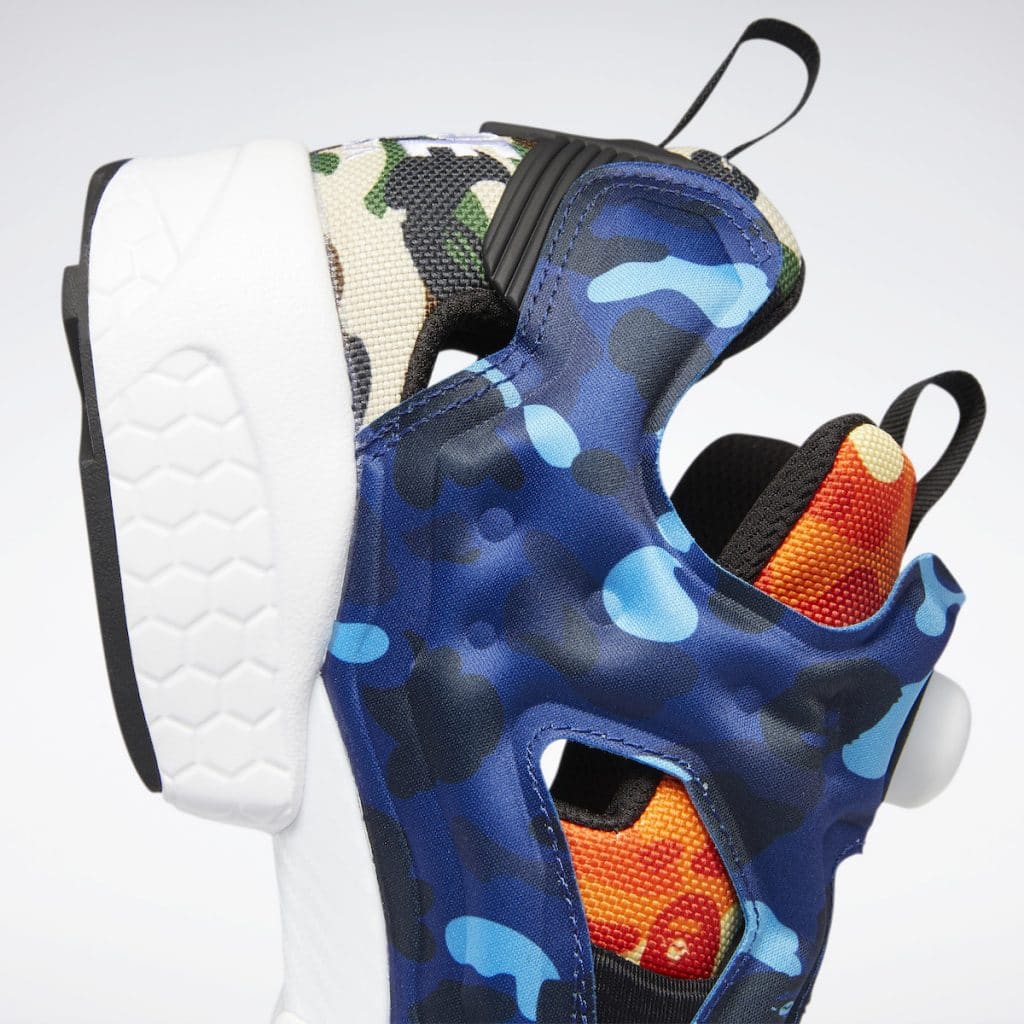 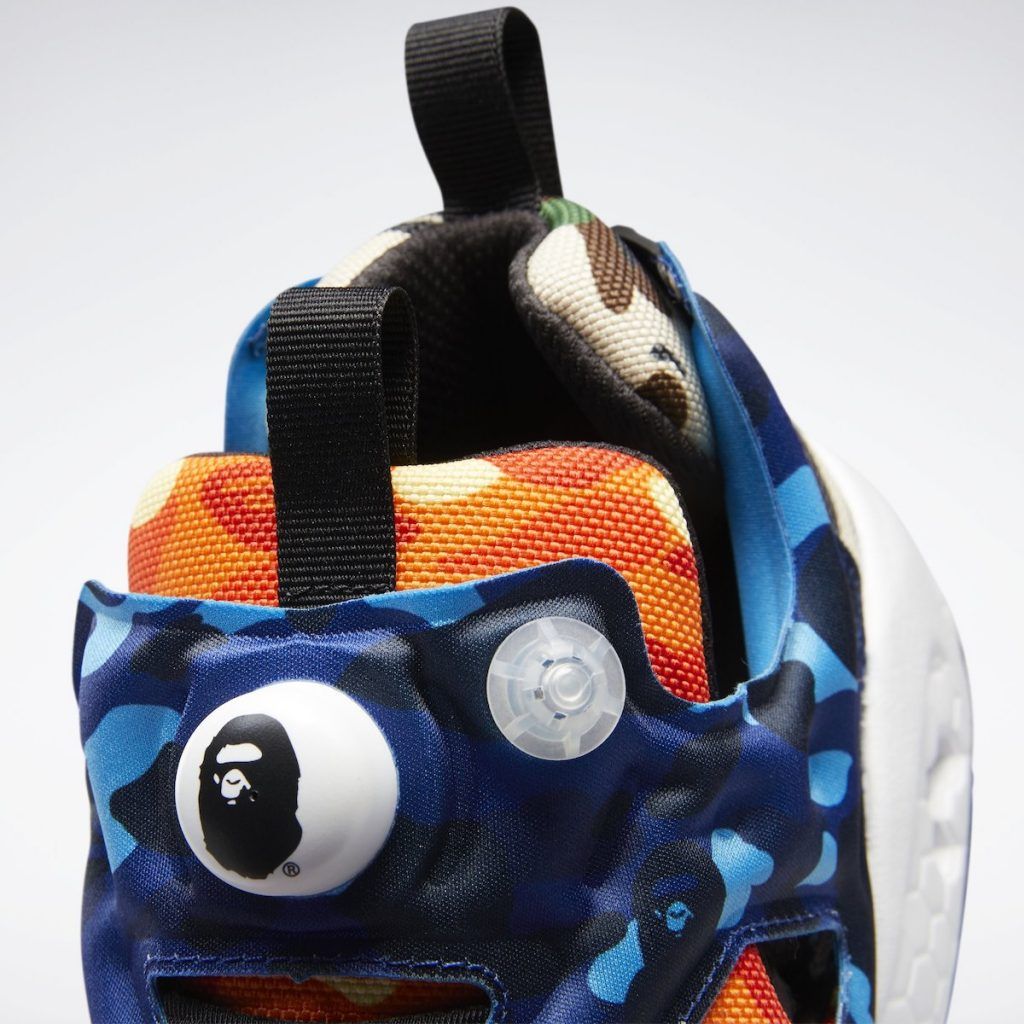 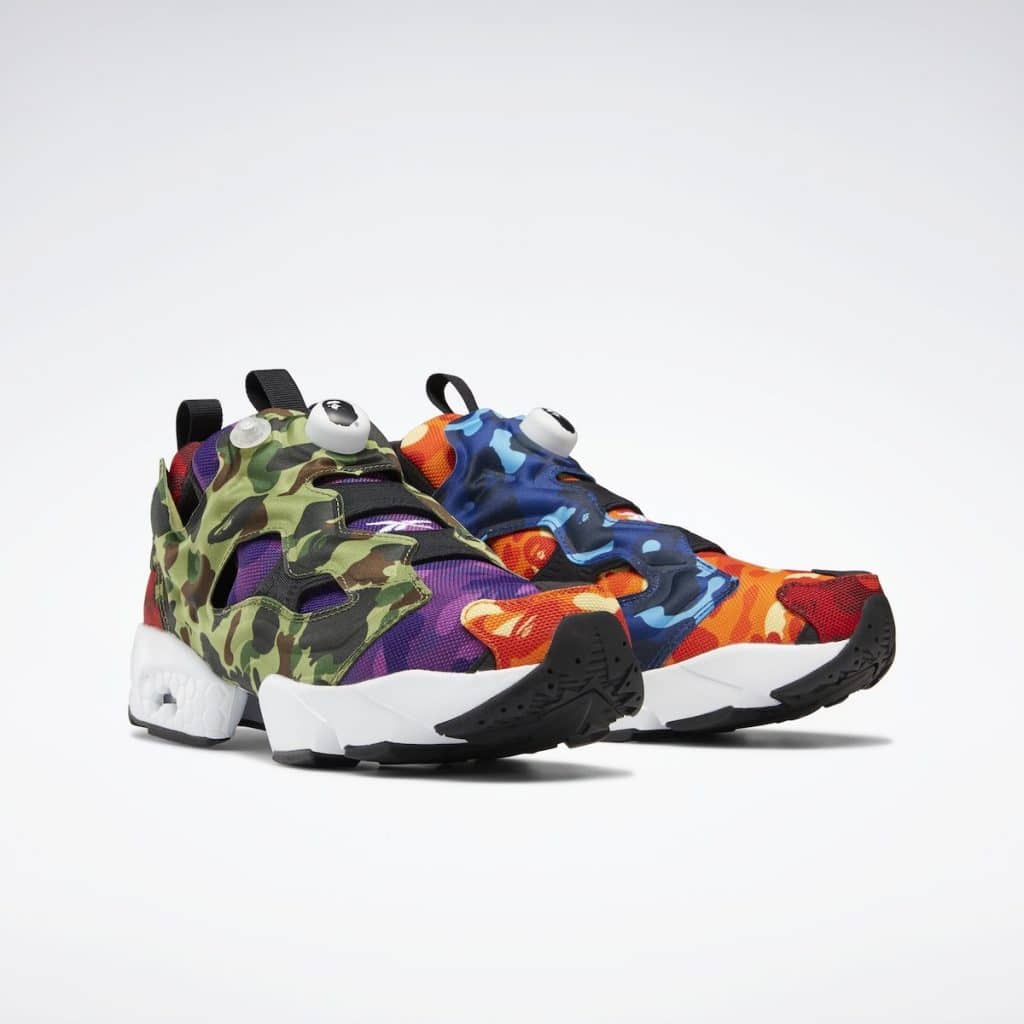 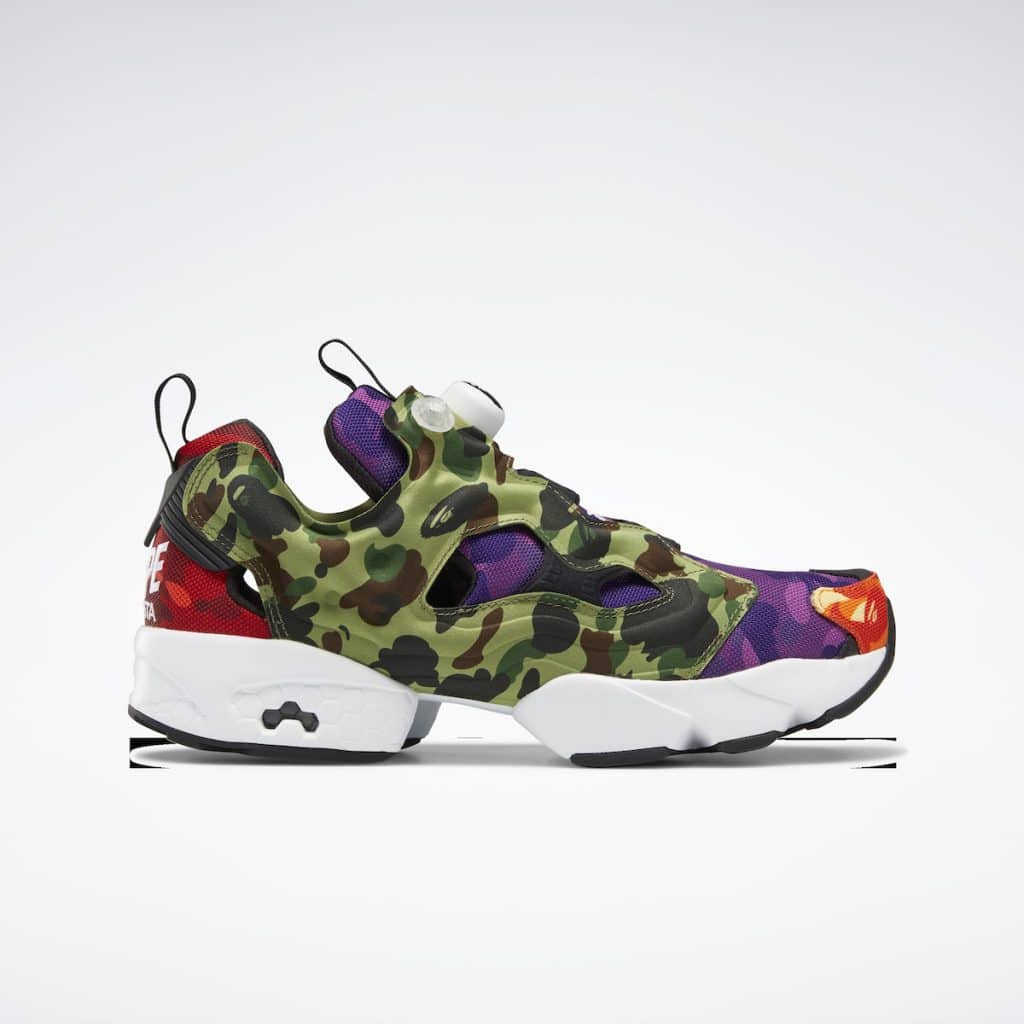 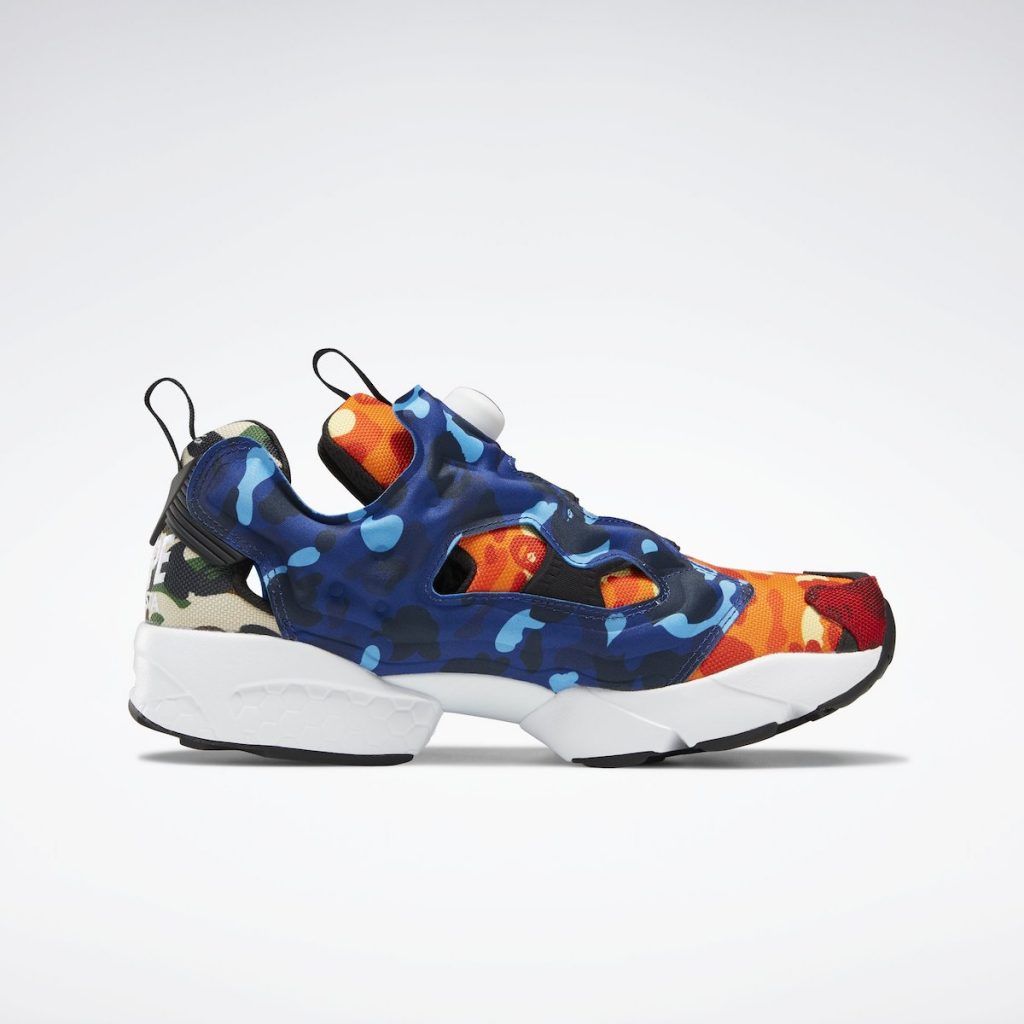 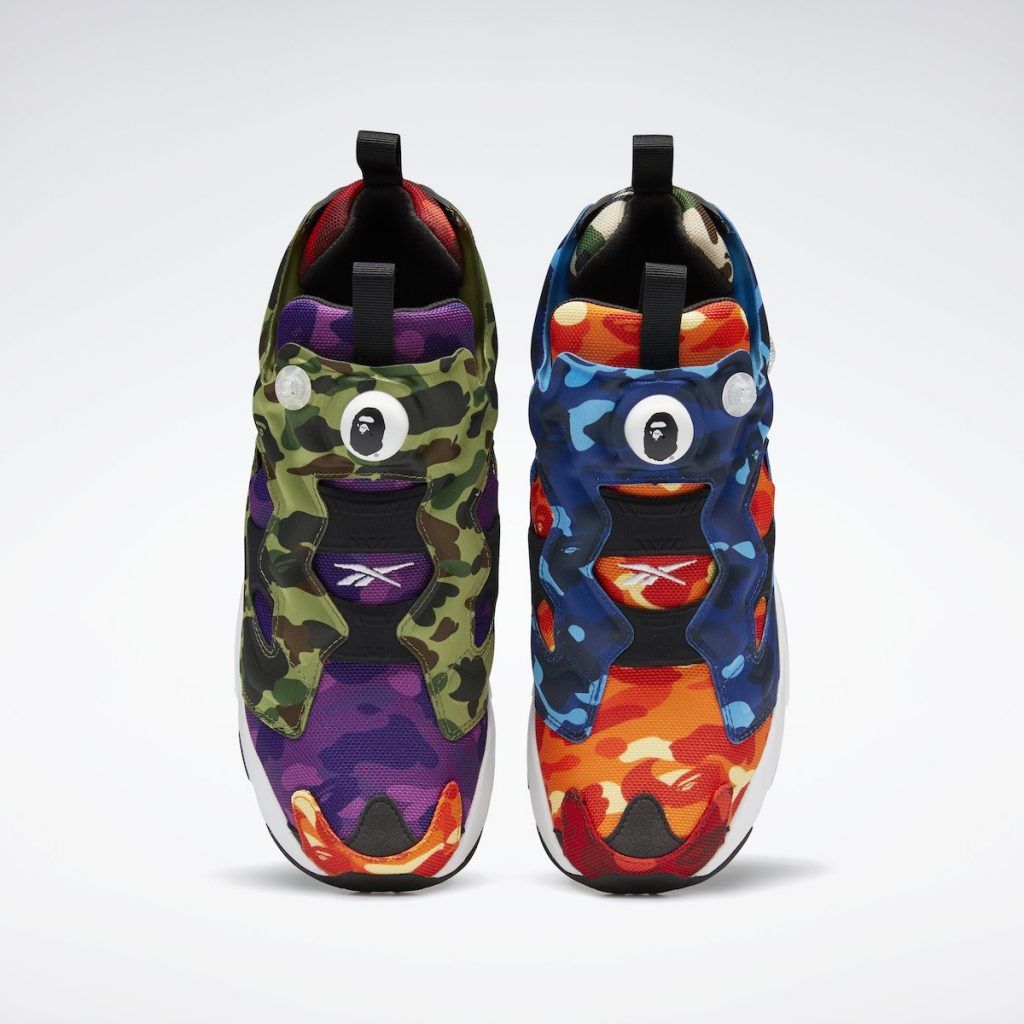 Both the Club C 85 (150€) and Instapump Fury (200€) are now available worldwide at BAPE STORE® shops and US.BAPE.COM and globally at Reebok.com and selected retailers on 21 January.

HIGHXTAR Weekends | What to do in Madrid
And PornHub wonders… Why Kim Kardashian can upload butts to IG and they can’t?
Travel to the AMBUSH® moon beach with its latest campaign
Ib Kamara debuts Off-White™ on the catwalk at Paris Fashion Week
Discover Robert Downey Jr.’s super bungalow in Malibu
Visit up to 250 world monuments with Google Maps
Acne Studios invites you to discover its preppy universe
Nicolas Di Felice dives into the Courrèges archives for SS23
Minimalism and autumnal colours: this is the new collection from UNIQLO and JW Anderson
Woman gets a job interview with Nike thanks to this original idea
adidas and Yu-Gi-Oh! collaborate on the ADI2000 sneaker
First images of the adidas YEEZY 450 ‘Stone Teal’