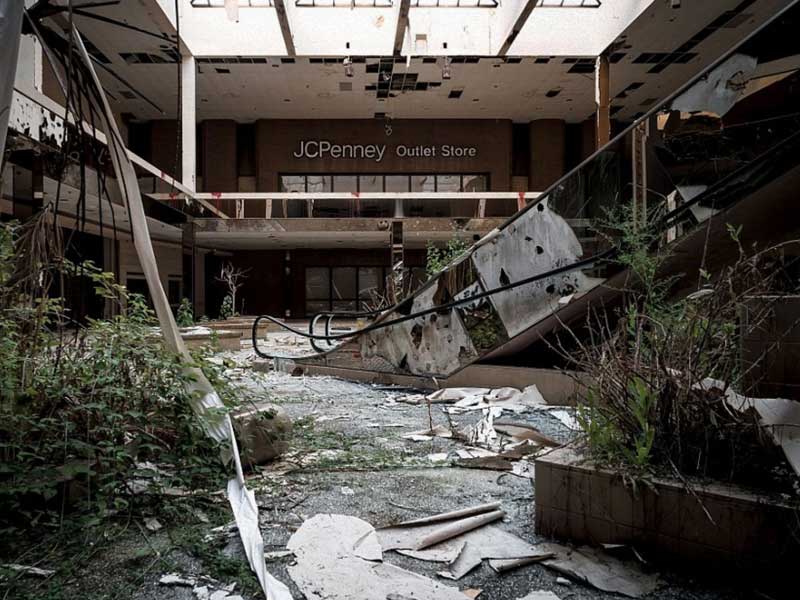 Fashion is not just about designing, cutting and making, there is much more behind the end products. The world of fashion is a business that must be renewed so as not to fall behind, it needs a constant advance, updating and adaptation to new technologies, to the market and to the needs of the clients in order to be able to stay in the economic plane. 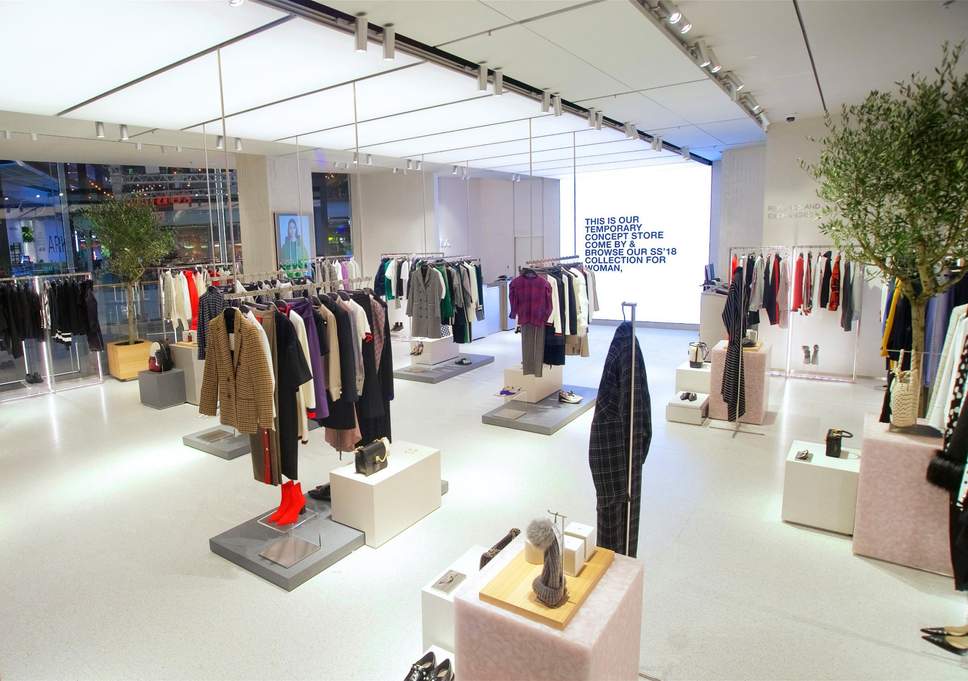 Maybe in the last century the guidelines to be part of any industry were similar. Norms stipulated years ago to mount a profitable and solvent business, nevertheless, with the arrival of Internet the possibilities to stop and to create new ways have grown of exponential way and to a vertiginous speed. Therefore, the traditional theory of being an entrepreneur and owning our own business is no longer enough, as society and technology have evolved.

To understand this change there is an example that everyone knows. If we look back and remember we can remember the giant Blockbuster, this company dedicated to renting VHS movies and DVD, was ousted and totally displaced by Netflix, the most popular streaming platform of the moment.

Its founder Reed Hastings had a revolutionary idea, he combined the old with the new; the rental of DVDs by mail, he managed all the transactions with his clients by means of Internet, in this way the expenses of storage and maintenance of physical stores were reduced to zero. The cost of having a website is minimal. Blockbuster underestimated Hastings’ idea, rejecting an offer of collaboration with Netflix. Today the result of that bad decision is the disappearance and oblivion of Blockbuster and the audiovisual supremacy of its great competitor. 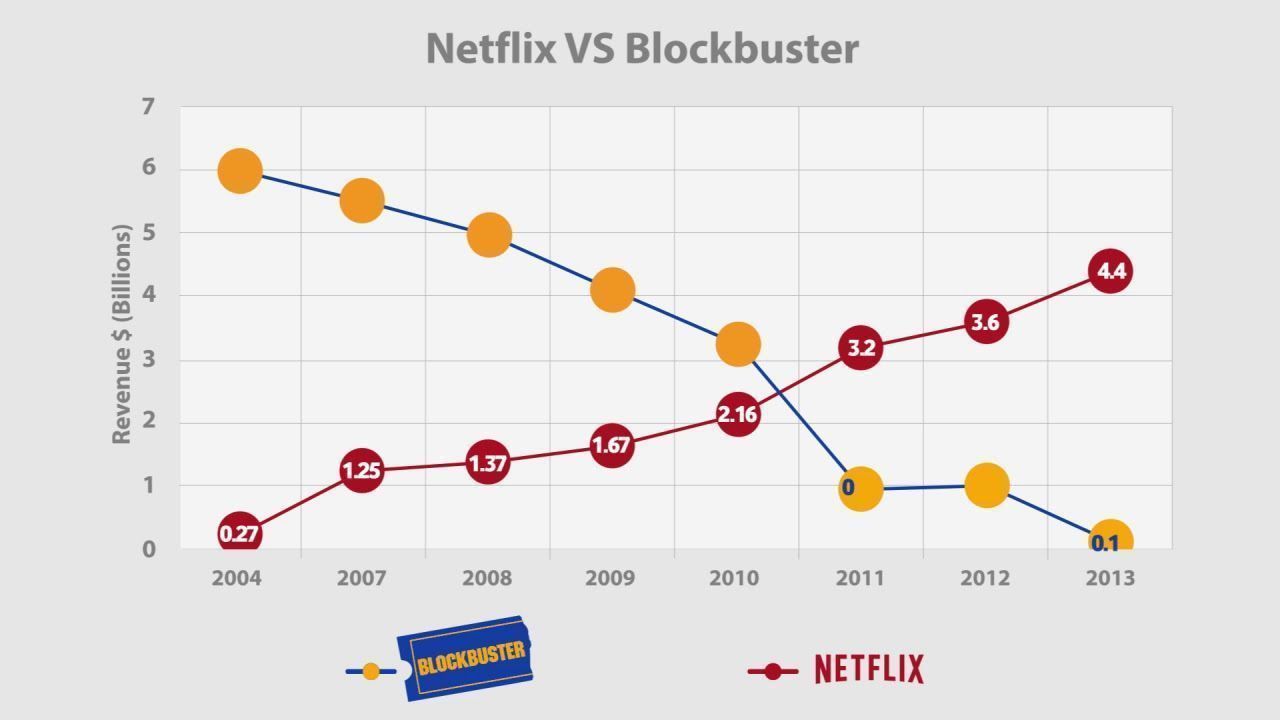 One of the characteristics that define Netflix is the “disruptive innovation“, that is to say, Reed was able to take out all the potential that the Internet offered, not only made its business profitable, but also could internationalize it, the network blurs the distance between cities, countries and continents.

Its new business model gave rise to the concept of “creative destruction”, its new way of producing and distributing its product destroys previous models such as Blockbuster’s, and this only depends on the market and the consumer.

Over time, Netflix has learned to anticipate the needs of its subscribers before they even knew what they wanted.

In the world of fashion, traditionalisms are also insufficient. Once again, “renew or die”, always. We have witnessed the death of many firms for not knowing how to walk in the new times with the new technologies, or simply have not been attentive to the future of the market and its flow.

A great pioneer in the textile sector is Zara, the flagship brand of the Inditex group, which was the first to launch itself into the pool of change. Almost a year ago, on 26 January 2018, Amancio Ortega opened in London the first physical store dedicated only to online sales – click and go –. All the garments in different sizes, the possibility of trying them on, but not of taking them with you, if you want you can buy them online in the store itself.

It’s only been running for a year and no one can guarantee that this is the perfect formula for everyone to succeed, but it is a great example of innovation and daring. Nobody goes down in history for doing the same as the others, on the contrary if we remember the one who did new things.

Trying and testing, getting to know your audience well, homogenising with them, with new technologies and with the Internet is the key, as this element that has been with us since 1997 will be the only thing that matters for many centuries to come.

Will we remember the festivals as “that” that never came back?
Converse x Concepts raises the roots of basketball
Zara allies with Everlast for its first collaboration
And 2021 arrived with “Eat you whole” by C. Tangana
Skepta and Nike’s brand new fifth air max unveiled
Welcome to 5K technology
Five surprising fashion moments that sum up 2020
Louis Vuitton presents its 2021 Pre-Fall Men’s Collection
We talk w/ Pepa Salazar
Antonio Hernández makes his debut with “Me enamoré” with Omar Montes
The Unexpected Future of Crocs Footwear
Is Balenciaga’s proposal and its virtual game original?