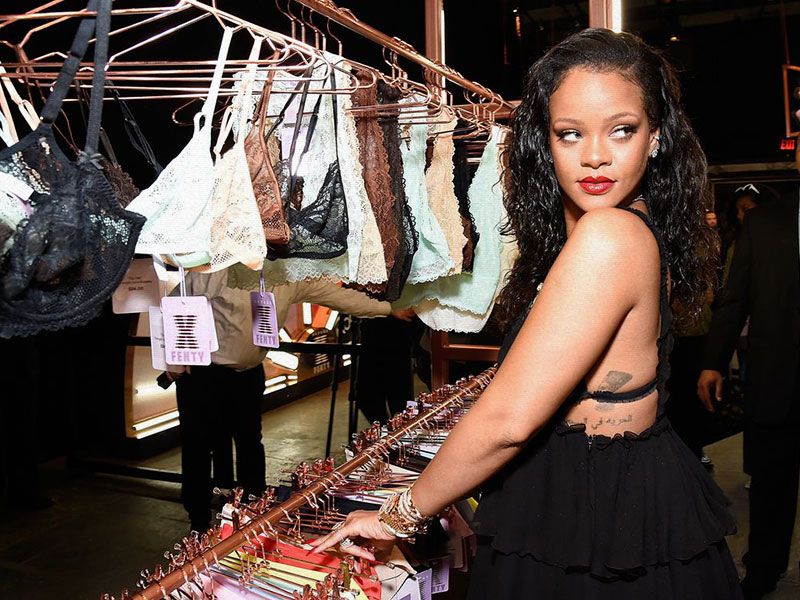 Rihanna apologizes for offending Muslims in her last show

Rihanna’s second show, Savage X Fenty, which opened on October 2, is in the spotlight because of an oversight that Muslim viewers quickly pointed out. The show’s soundtrack includes a song featuring a hadith, a collection of Islamic sacred texts containing the teachings of the Prophet Muhammad. 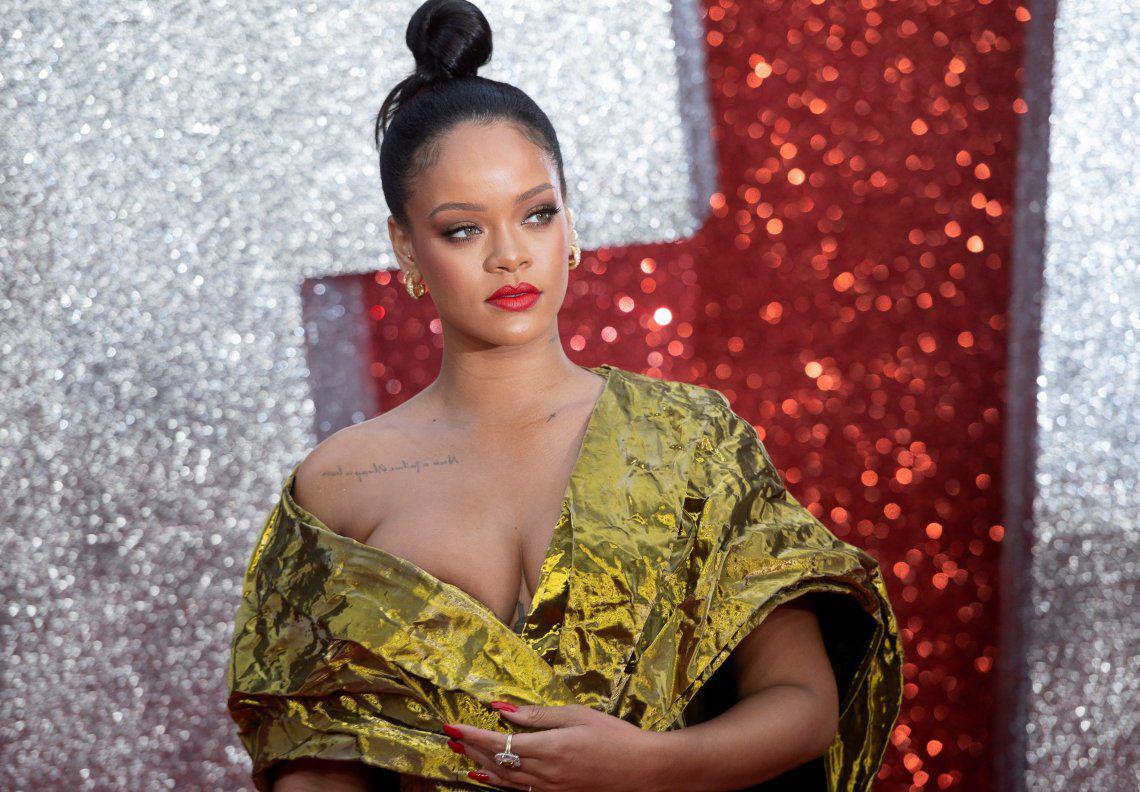 According to a TIME report, the song in question, “Doom” by Coucou Chloe, remixes a hadith reading by Kuwaiti preacher Mishary bin Rashid Alafasy. On Twitter, its author, Chloe, apologized for not properly researching the sampled audio. “We are trying to have the song urgently removed from all streaming platforms,” she wrote.

Rihanna also apologized for using the song, characterizing the failure as an “honest but careless mistake”. The star published a statement in Instagram Stories, captured by the Instagram @muslim account, addressing the offending error. “We understand that we have hurt many of our Muslim brothers and sisters, and I am devastated by this! I don’t play with any kind of disrespect towards God or any religion… We will make sure that nothing like this ever happens again.

Spring comes early: Savage x Fenty is here!
Rihanna announces the closure of her luxury brand Fenty
Ben & Jerry’s launches dog ice cream
These are the Prada bags for SS21
Fenty Beauty prepares for the arrival of the Lunar New Year
Marie Kondo releases her own organizers
Rihanna presents the Fenty Beauty lipgloss key ring
Apple could introduce its first car thanks to Hyundai
Halsey also launches her own line of makeup
Prada increases its sales by 52% in China
Dior Makeup presents its spring collection
Decorate your house with these LEGO “plants