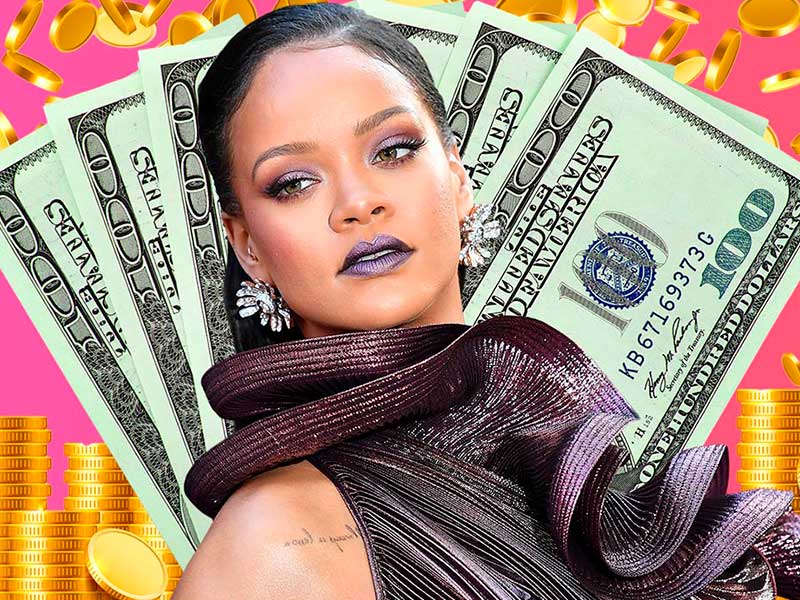 Rihanna is now officially a billionaire and the world’s most powerful female singer. 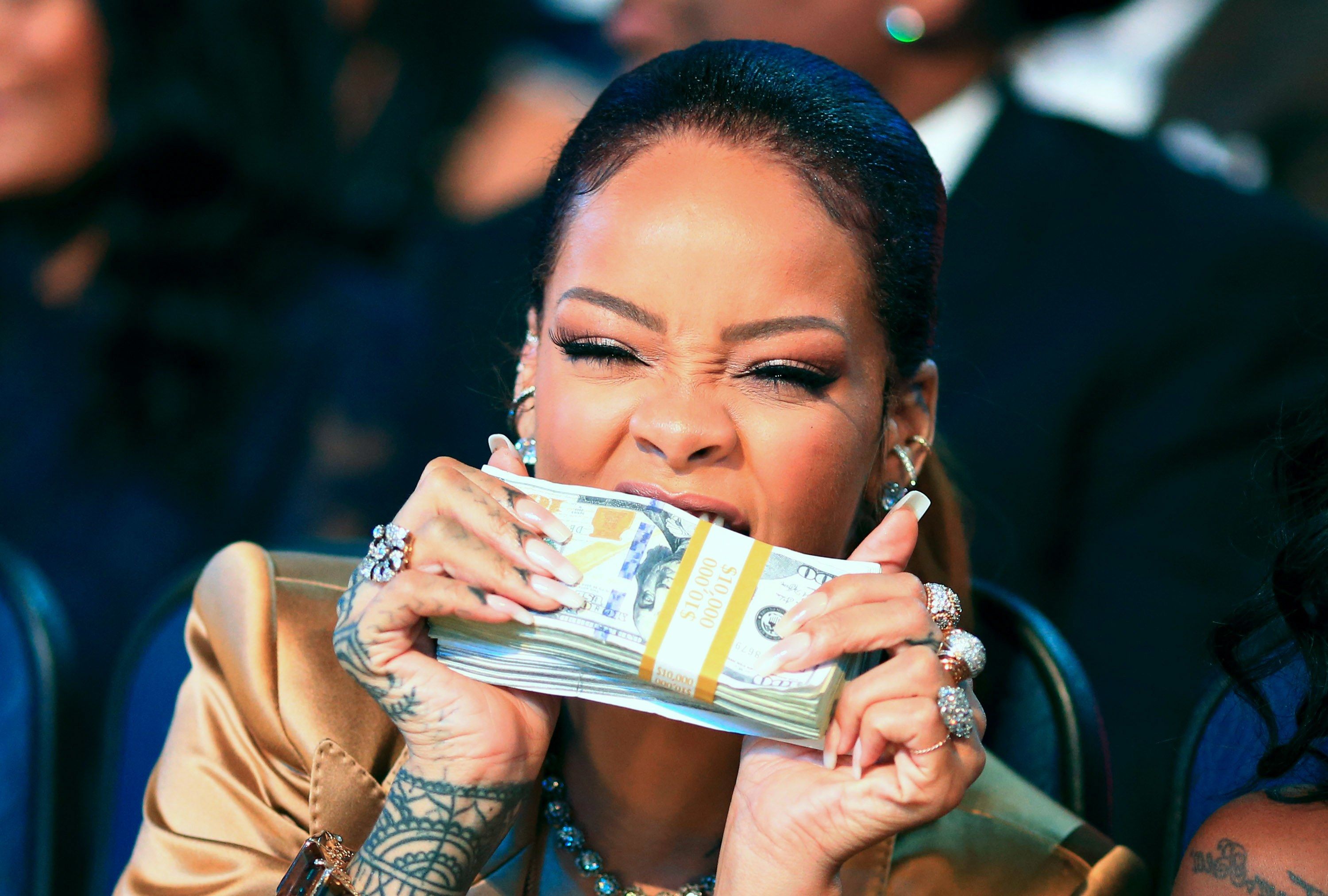 This was confirmed by Forbes yesterday. Our beloved RiRi is now part of the exclusive group of billionaires. Fenty Beauty, her cosmetics brand, is worth 1.7 billion dollars (of which the singer owns 50%). The success of this make-up line lies in the inclusivity of its products, offering more than 50 different shades to suit all skin types. Thus, in the year of its launch, it brought in more than 550 million dollars.

To all this we must add her legacy in the music world that she has been building for almost 20 years and also the profits generated by her lingerie company Savage x Fenty.

As also confirmed by the magazine, Rihanna becomes the world’s richest female singer and the second richest artist in the world, behind Oprah Winfrey.

We’re very happy for RiRi, but we’re still waiting for her to delight us with new music…

Watch the trailer for Jeen-Yuhs: The Kanye West documentary now
L’Art de L’automobile celebrates the 30th anniversary of the Porsche 968
This is the knitted shoe designed by Matthew Williams for Givenchy
Kering’s CEO bans fur on all its brands
Savage x Fenty Show Vol.III is here
Brain Dead releases pre-fall collection in their latest drop 4
Kenny Scharf to exhibit his works in China for the first time
The Wacko Maria x Baracuta collection is here
Off-White’s Burrow Bag gets an update for FW21
The Painter’s Wife brings us a collection of cotton t-shirts for dogs and humans
The Painter’s Wife nos trae una colección de camisetas de algodón para perros y humanos
These are the LB bags by BIMBA Y LOLA by Rottingdean Bazaar