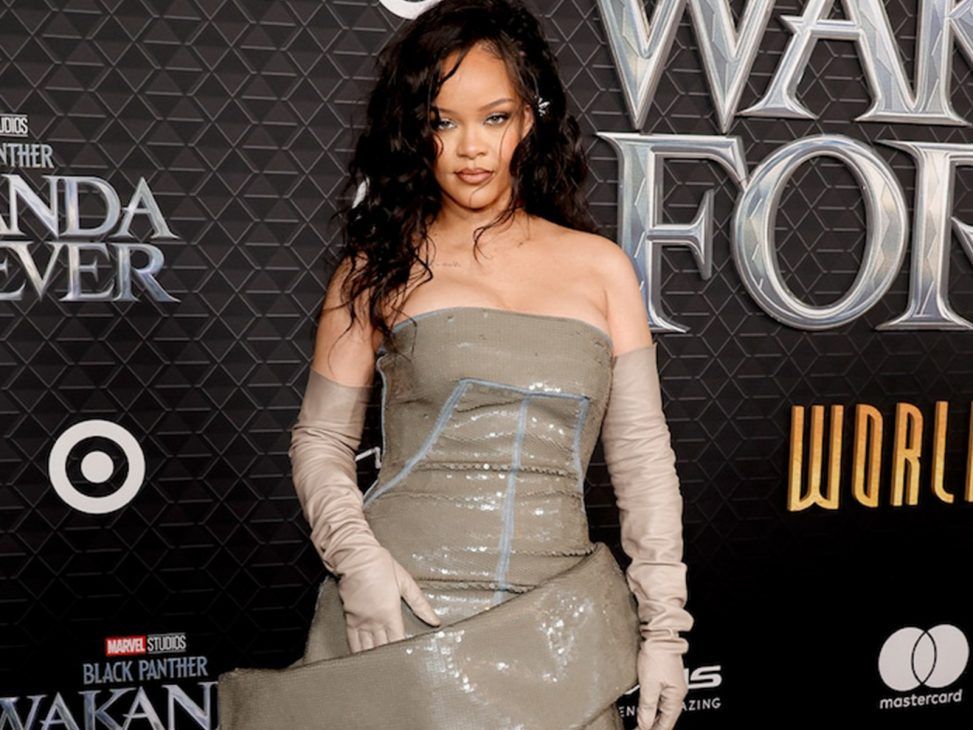 Rihanna returns to music after 6 years with “Lift Me Up”.

Rihanna, who has been away from the recording studios for six years, made her return to music official on Wednesday when she announced on her social networks(@badgalriri) the release of his new song, titled Lift Me Up . 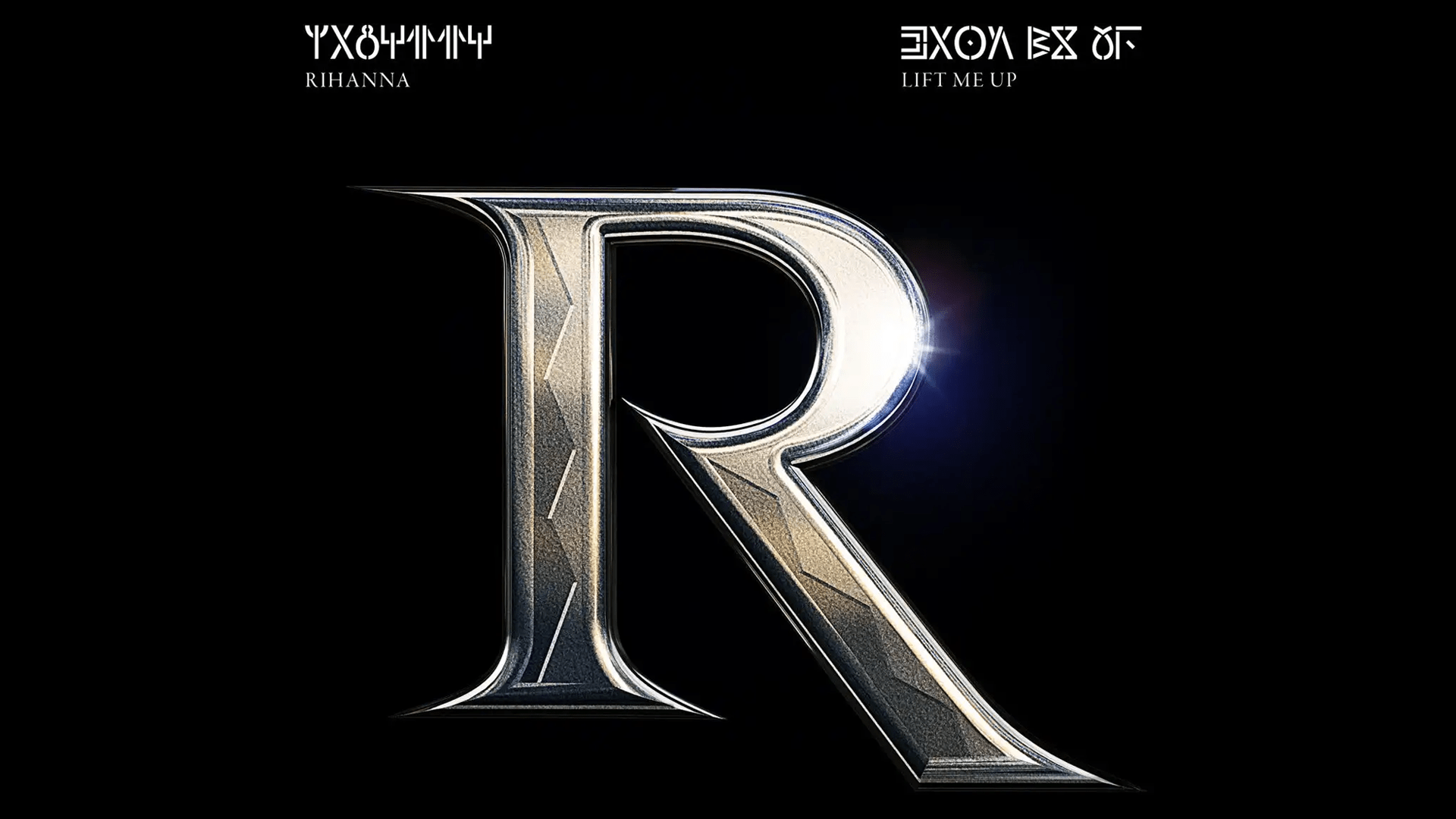 The title is part of the soundtrack of the movie “Black Panther: Wakanda Forever”. Apparently, it pays tribute to Chadwick Boseman, the actor who brought the protagonist to life in the previous film, who died in 2019 from cancer.

The news comes just a few weeks after the NFL announced that Rihanna will headline the next Super Bowl halftime in February. A long-awaited return to the stage of the one from Barbados, after 6 years turned exclusively to her fashion and beauty brands.

Rihanna has since 2016 been dedicated to her brands Fenty, now extinct, savagexFenty and Fenty Beauty. The brands for which she has the support of conglomerate LVMH, have elevated her to billionaire status.

The ‘Black Panther: Wakanda Forever’ soundtrack will be officially released on November 4. However, Rihanna’s new single “Lift me up” will be released this Friday, October 28. We can’t wait to hear it!