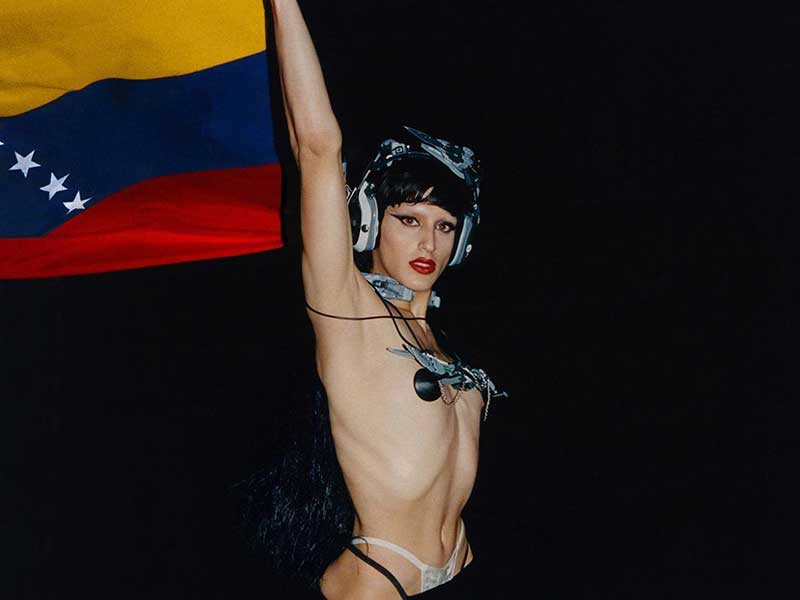 Rosalía and Arca bring us the summer mood with ‘KLK’

Rosalie blesses us once again. After taking us to sentimental dimensions like ‘Dolerme’ or vibrating with her song ‘TKN’ with Travis Scott, she has collaborated this time with the artist Arca to release ‘KLK’: a new song that if it is not already the hit of the summer, it will be.

This new track is part of Arca’s album ‘KicK i’, which will be released this Friday 26th of June. The track takes us to a new record in which we had not seen Rosalía until now, demonstrating her constant experimentation in music. The Venezuelan producer has been the best featuring possible because of its experience in the industry with artists like Kanye West or FKA Twigs.

Yesterday the artists connected in a live where they gave us a preview. What we didn’t expect was that it would come so soon. In that conversation, they showed that KLK had been made a year ago and that they were very eager to release it, as well as that it had been co-produced by Cardopusher.

Thus, ‘KLK’ brings us the mood of summer with a production that has been filtered, distorted and very perreable. Stream it now.