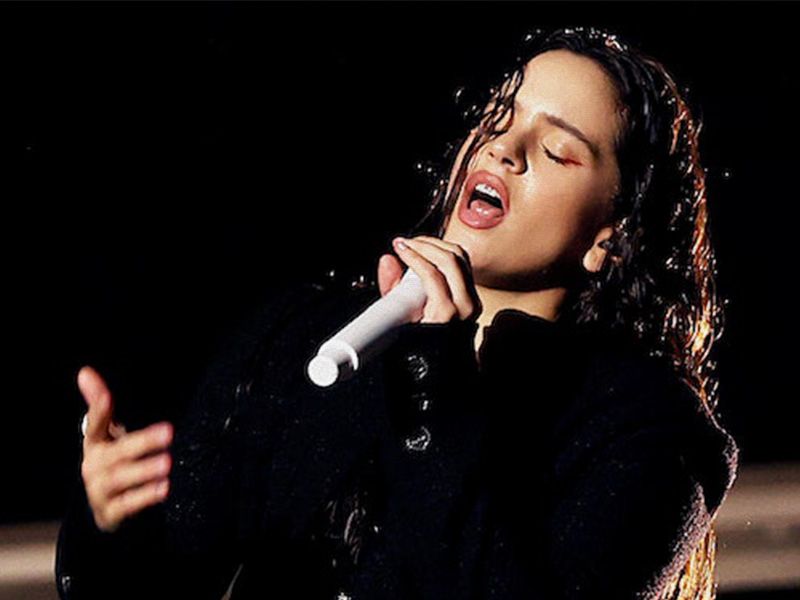 The upcoming online version of Grand Theft Auto V will feature a new radio station starring Rosalía and Arca. In this way, Motomami Los Santos will be presented, a radio programme in which the new songs by the Catalan artist will be premiered. 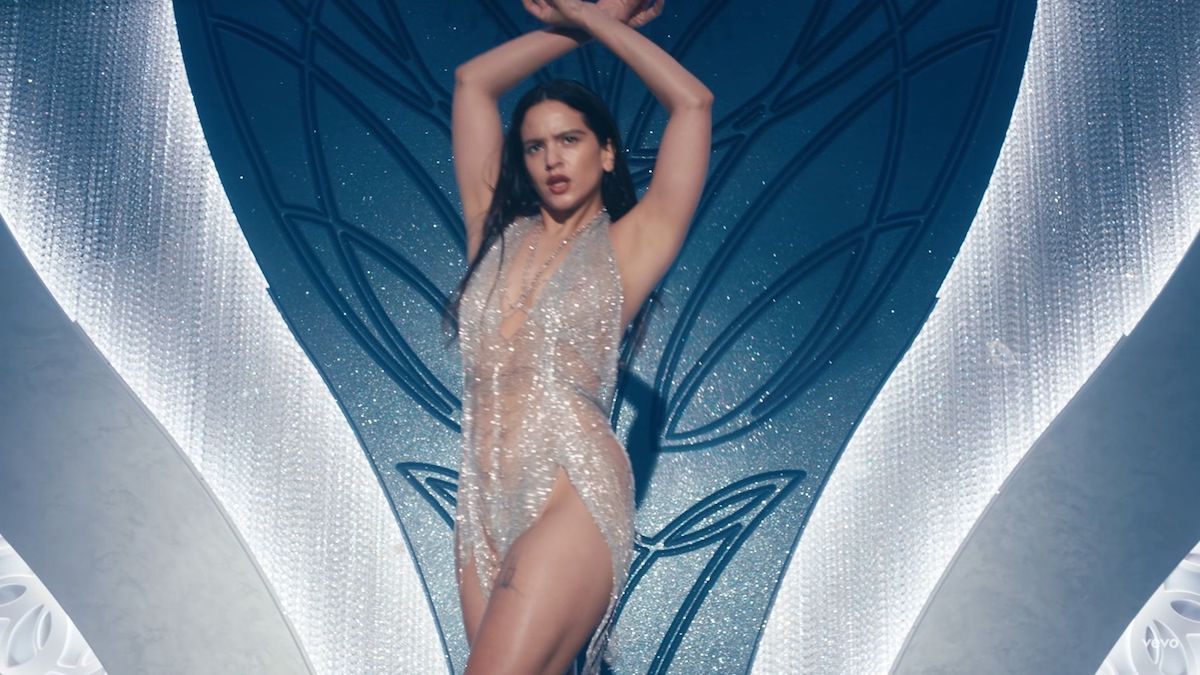 Through GTA Online: The Contract, Rosalía‘s new songs will be released, accompanied by hits from other artists such as Daddy Yankee, Caroline Polachek or Aventura.

‘Motomami’ is the singer’s third album and, although no official release date has yet been confirmed, we know that we will be able to hear some tracks on this new station from Wednesday 15 December.

In addition, we know that this great list of hits will be joined by an exclusive single by Bad Gyal, produced by Keinemusik.

If you don’t want to miss any details about this project, we recommend you to stay tuned to our website and RRSS.