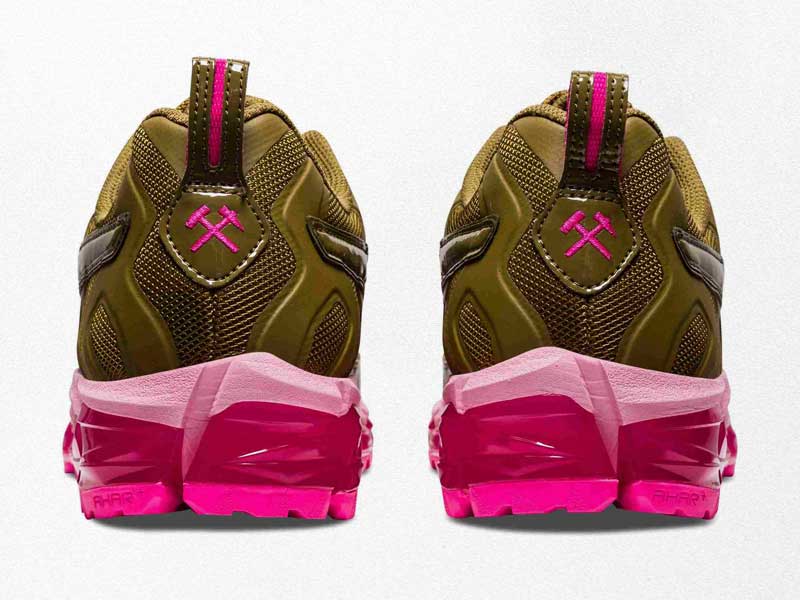 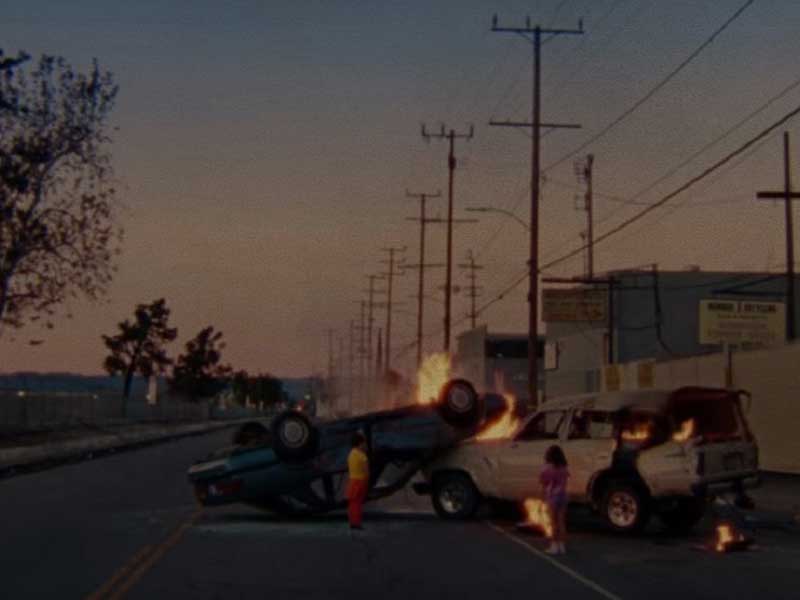 Rosalía and James Blake star in ‘Barefoot in the Park’ video

A few months ago the Internet went crazy to see the stories of Rosalia in which she shared a studio with the iconic James Blake. Now those studio moments have video and sound: Barefoot in the Park. 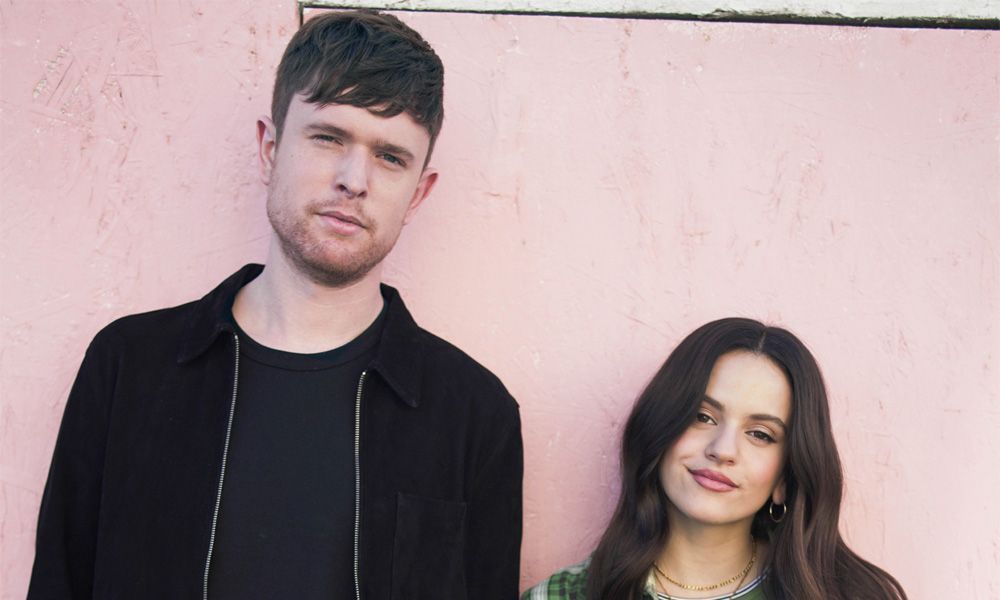 James Blake has just released the video of “Barefoot in the Park”, his collaboration with Catalan pop star Rosalía, the track is part of the album Assume Form.

Rosalía stars in the video with Blake. The video, which begins with a shot of a car accident, follows the children’s versions of Rosalia and Blake as they grow and become adults, and the road eventually leads to that initial image. The video was directed by Diana Kunst (@dianakunst) and Mau Morgó, who have already worked with Rosalia and with artists such as FKA twigs and A$AP Rocky.

Here you have the video, and one more step towards the stardom of our most international artist.

The fashion left by music >>> MTV EMA 2019
Rosalia >>> A muse turned into a Juliet
Rosalía and her passion for stashing
Primavera Sound 2019 | More than just a festival
Another aesthetic and musical gem of Rosalía: Aute Cuture
Rosalía releases ‘Con Altura’ in collaboration with J Balvin & El Guincho