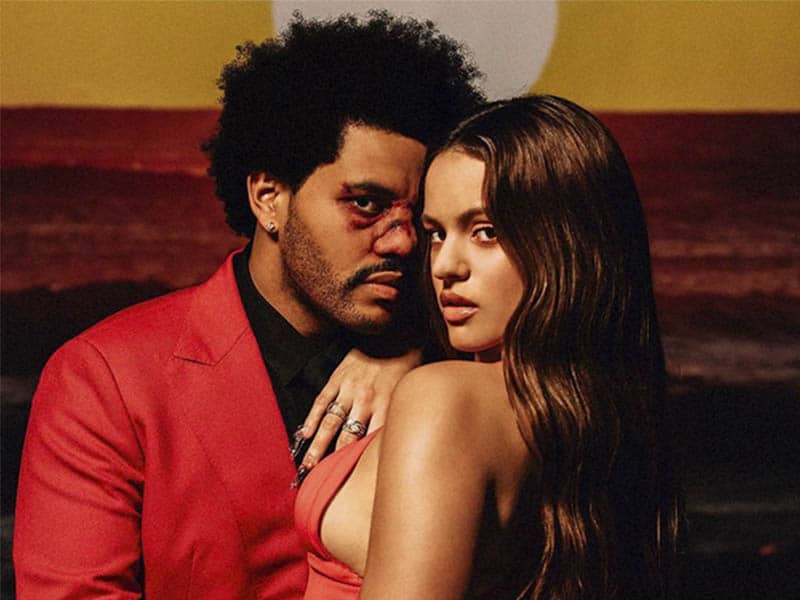 Rosalía and The Weeknd launch the Blinding Lights remix

Rumours of a possible collaboration between two of the most influential musical artists on the scene are confirmed. In the early hours of the morning, The Weeknd released the remix of Blinding Lights, the most listened to song of the year on Spotify, which has already been played over 1.6 billion times. 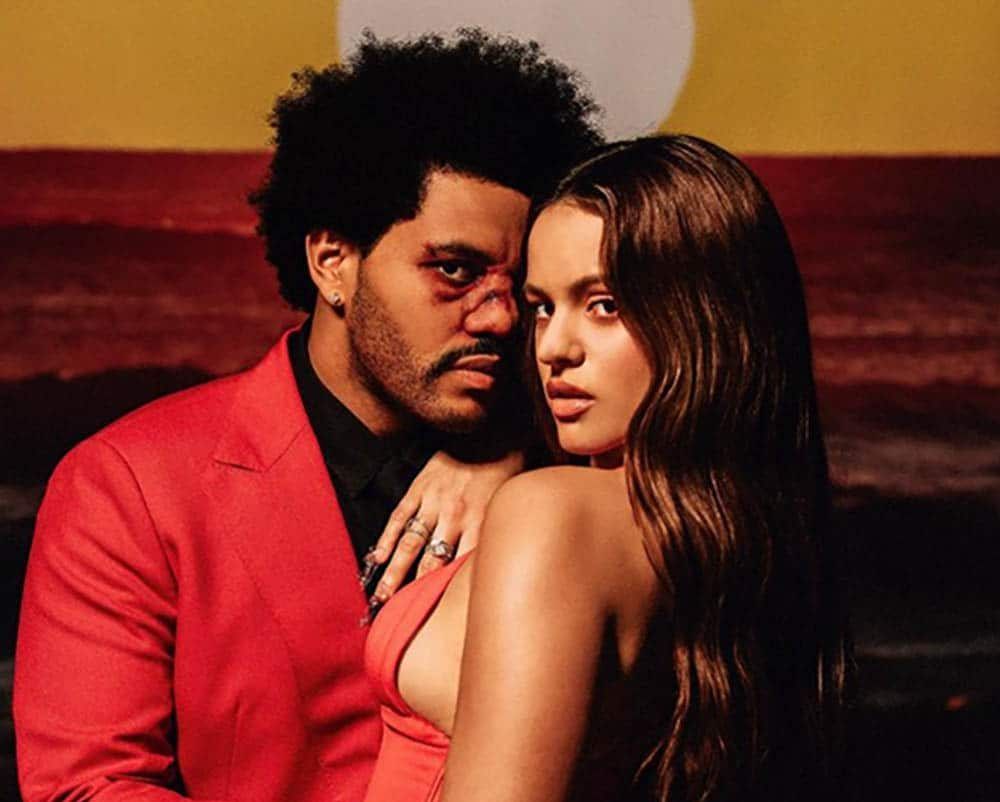 Hours after Rosalía participated in the digital version of the Fashion Awards 2020 presenting the creativity category, she hung in her Instagram account an image with The Weeknd, confirming a collaboration. This morning, the superstars surprised us by hanging their joint version of Blinding Lights with film included.

A few days after launching another collaboration with Bad Bunny – La noche de anoche –, the Catalan girl captivates us once again by performing a version of one of the most listened to songs of 2020. This duo is going to give a lot of itself, since The Weeknd has been chosen to star in the famous performance at the Super Bowl 2021, we do not rule out that Rosalía will go on stage to sing the remix.

The song presented with a clip begins with the artist singing a mix in English and Spanish in almost every phrase. “I tried to call. I’ve been alone a lot, actually. Maybe you teach me how to love, maybe…”. The video clip of Blinding Lights, which is practically a making off of the filming itself, features Rosalía and The Weeknd posing together and dressed in red.

“And it comes… I sleep with the light open, waiting for you to come, I prefer to be by your side”, is the last phrase sung by the Spanish singer before giving way to the last chorus. An ode to the flamenco that has marked her so much during her musical career and that reminds us of her beginnings. A great song that, if it has already been a success on its own, with the contribution of this one it is not going to fall short.

The United Kingdom may soon be able to party
COS SS21 presents its latest sustainable denim collection
Prada FW21 presents the post-pandemic uniform
Casablanca x New Balance update the 327 and 237
adidas Yeezy 450: release date and where to buy them
Is a giant asteroid going to destroy the Earth?
New Nike Dunk Low: a nod to the City Attack of the 90s
Heron Preston goes back to basics in her SS21 campaign
New collaboration between Travis Scott and the AJ1?
Willow Smith is the reflection of Onitsuka Tiger SS21
Albany sings of first love in “Final Fantasy Love”
The astrological predictions for 2021 you need to know