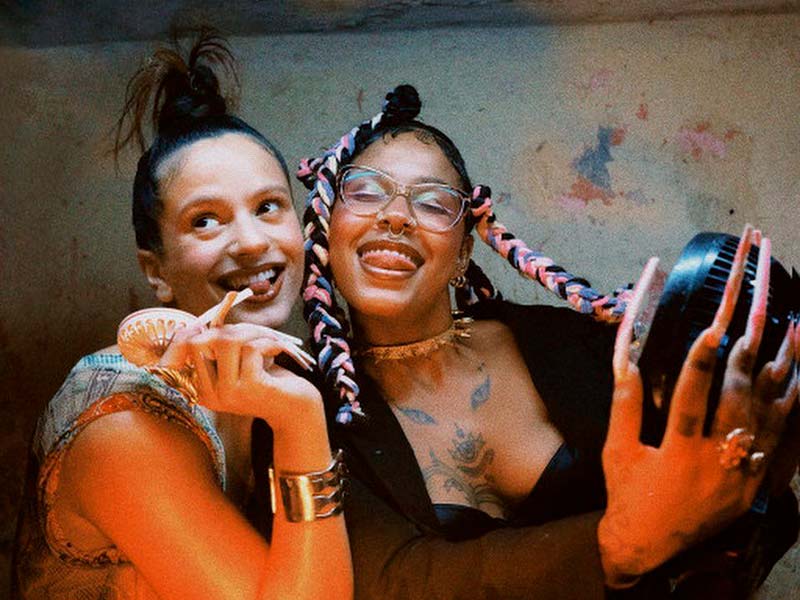 “Linda”, the song that has united the most vindictive Dominican rapper and the acclaimed Catalan singer in collaboration, now has a video clip. 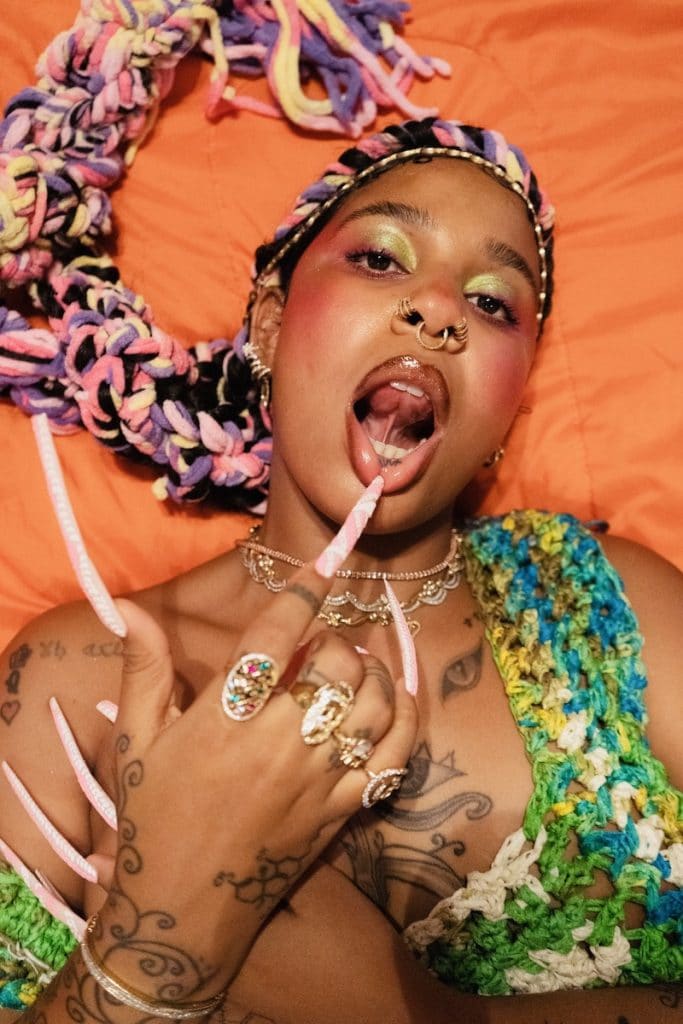 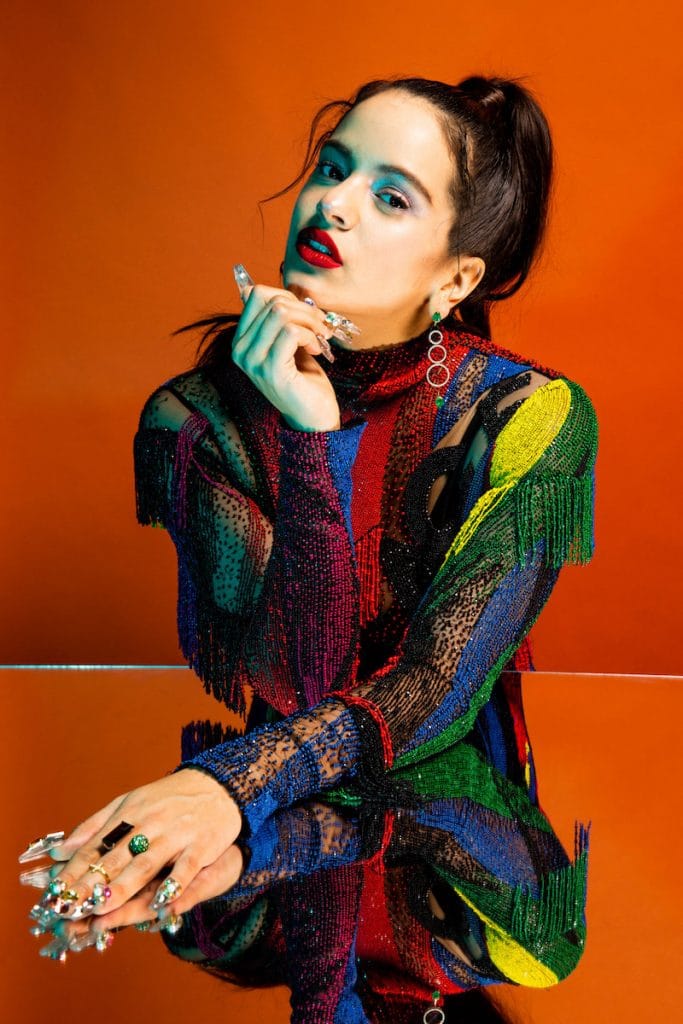 The wait has been long. It all started several weeks ago when multiple rumours emerged pointing to a possible collaboration between Tokischa and Rosalía. These rumours became news when they themselves decided to confirm the information. And now, at last, we can enjoy “Linda”. The single that has brought together two of the most influential and internationally acclaimed artists of the moment. And whose video clip, promoted by Republic Network and filmed in the neighbourhoods of Santo Domingo, is now available on Tokischa‘s channel.

The Dominican rapper has managed to dominate the scene in an astonishingly short time. Her secret? To go for her own style with a markedly vindictive character and to accompany it with lyrics that are as raw as they are explicit. Rosalía herself defines both herself and her music with a single adjective: “irreverent”. It is not surprising, therefore, that her arrival has been an authentic revulsive for the music scene, not only in the Dominican Republic, but also in the whole world. In fact, his latest collaborations have been real hits. This has been the case with “Tukuntazo” with Haraca Kiko and El Cherry Scom and “Perra” with J Balvin.

A resounding success that is expected to be repeated with “Linda”. The first collaboration between Rosalía and Tokischa has managed to perfectly combine the characteristic and unrepeatable personality of both of them. The result? A song that combines flamenco and dembow in a way that has never been done before. Leo RD, who has been in charge of the production, has played a very important role in this.

Both Tokischa and Leo RD are part of Republic Network, a technology company based in Estonia, Spain, the Dominican Republic and Colombia that helps content creators to receive their full digital revenues. In addition, it also offers international publishing services, music distribution, sync licensing and sponsored advertising.

You can now listen to “Linda” and enjoy the video clip below:

Don’t miss out on the latest music news, available on our website.

Watch the trailer for Jeen-Yuhs: The Kanye West documentary now
L’Art de L’automobile celebrates the 30th anniversary of the Porsche 968
This is the knitted shoe designed by Matthew Williams for Givenchy
Kering’s CEO bans fur on all its brands
Brain Dead releases pre-fall collection in their latest drop 4
Kenny Scharf to exhibit his works in China for the first time
The Wacko Maria x Baracuta collection is here
Off-White’s Burrow Bag gets an update for FW21
The Painter’s Wife brings us a collection of cotton t-shirts for dogs and humans
The Painter’s Wife nos trae una colección de camisetas de algodón para perros y humanos
These are the LB bags by BIMBA Y LOLA by Rottingdean Bazaar
032c updates the adidas Originals GSG Trail and Mule