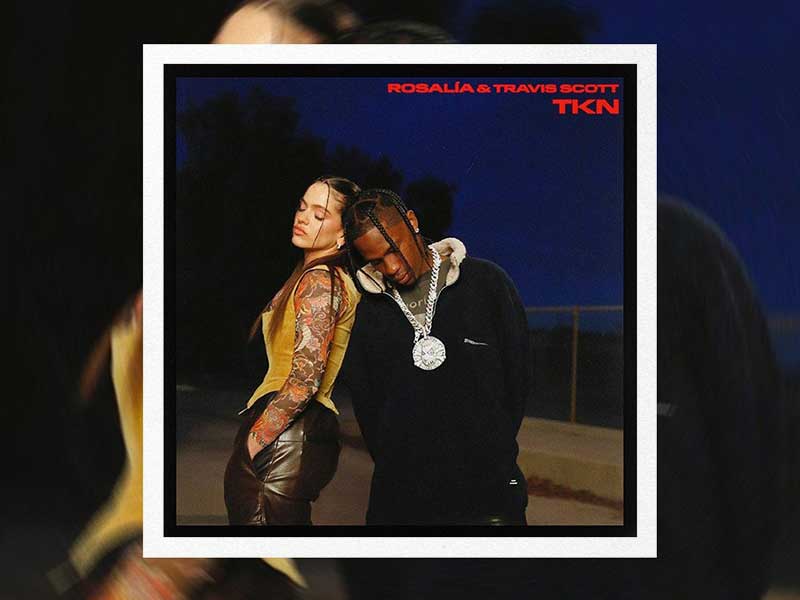 Rosalía has announced a new song with Travis Scott called “TKN“. Yesterday, in her Instagram, the Catalan confirmed the collaboration by sharing what seems to be the image of the single. “Se vieneeeee TKN“, she wrote at the bottom of the post. 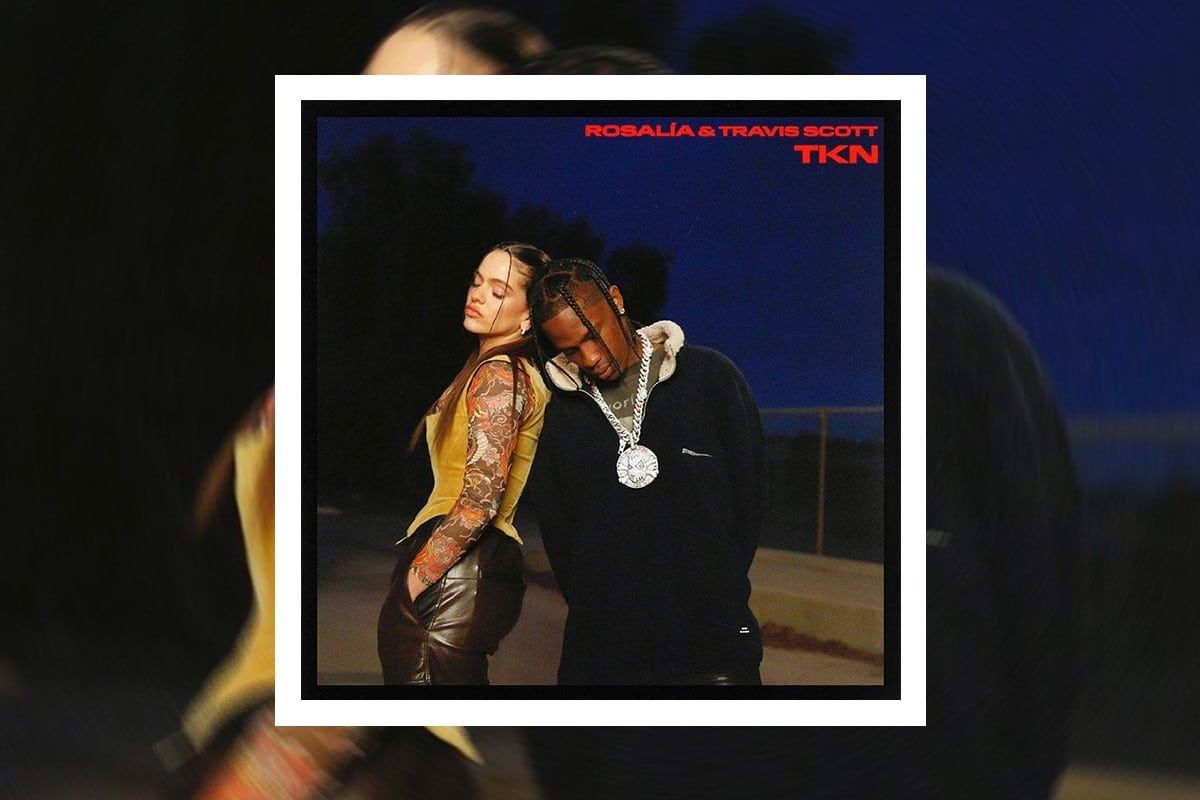 The song is a continuation of the previous collaboration of both artists in Scott’s remix of “Highest In The Room“, which also included Lil Baby. That song appeared in Cactus Jack’s JACKBOYS project last December.

No doubt Rosalía has a lot to look forward to. Among her future plans there seems to be a collaboration with Billie Eilish, however little is known about this.

Billie Eilish and Rosalía publish their long-awaited collaboration, ‘Lo Vas A Olvidar
Natalia Lacunza returns with “Nuestro Nombre”
Rosalía and The Weeknd launch the Blinding Lights remix
Travis Scott’s Astroworld festival returns in 2021
A plastic Travis Scott toy for over 15.000€
Travis Scott has deleted his instagram account because of this…
Spain very present at the Latin Grammy 2020
Burberry SS21 connects with the natural world
Rosalía becomes the global image of MAC Cosmetics
Travis Scott could be setting up a collab with McDonald’s
What does Rosalia have that the others don’t?
Nike signs Rosalia. Why is this such an important decision?