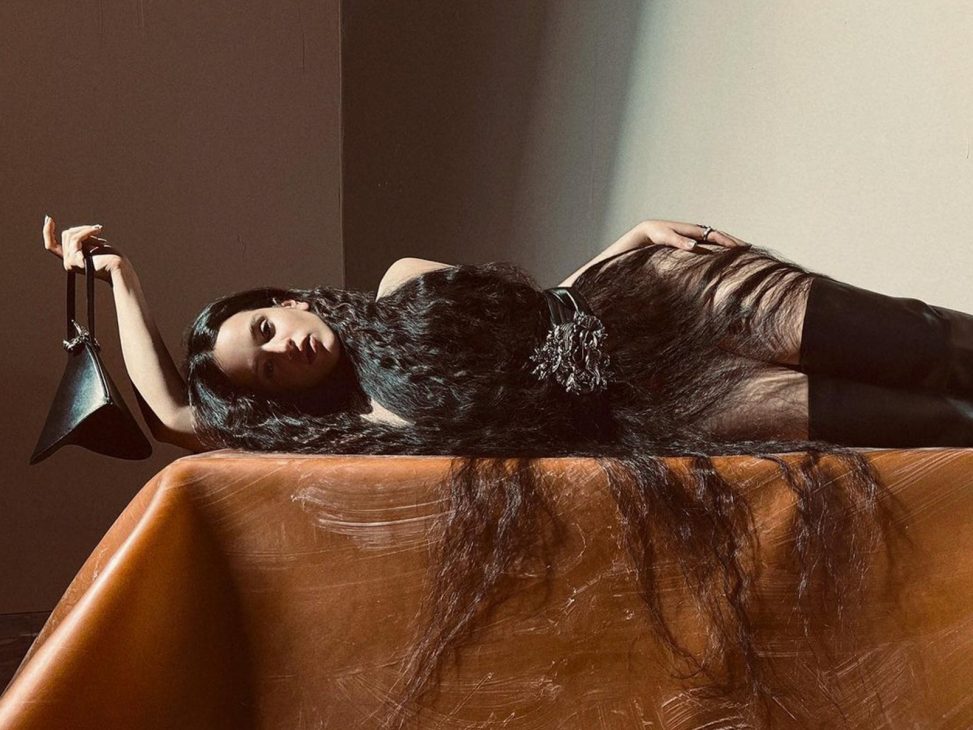 Rosalía becomes the face of the FW22 campaign of her favorite brand, Acne Studios. 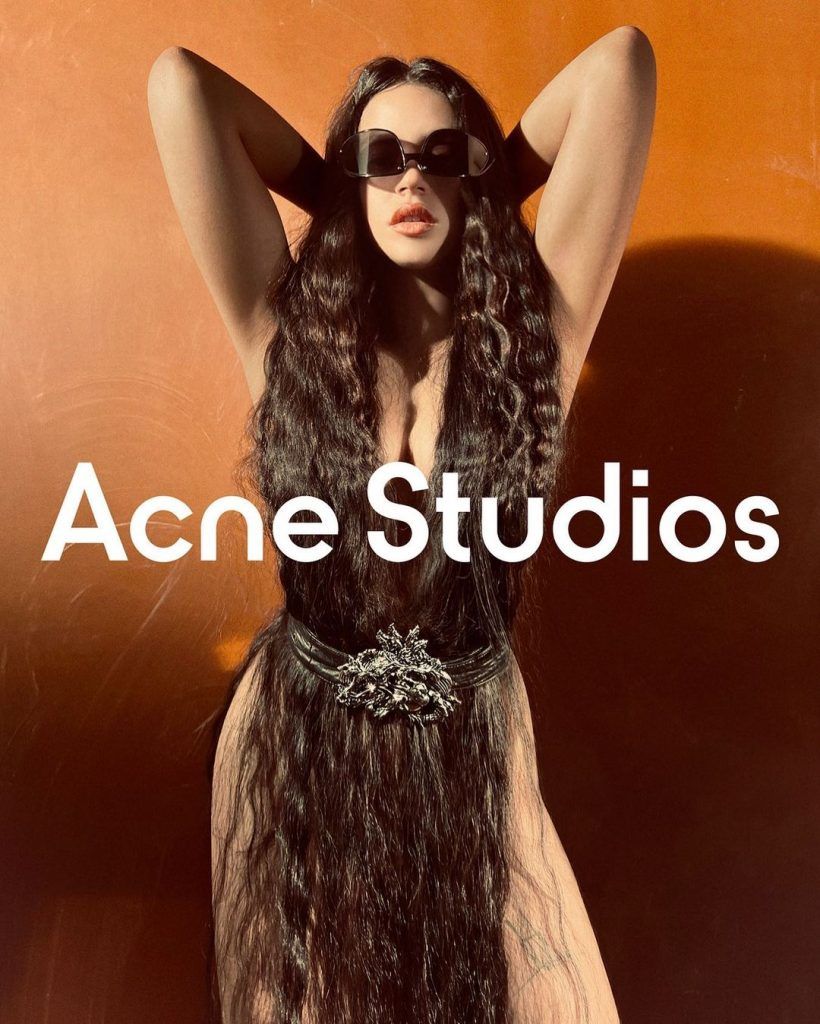 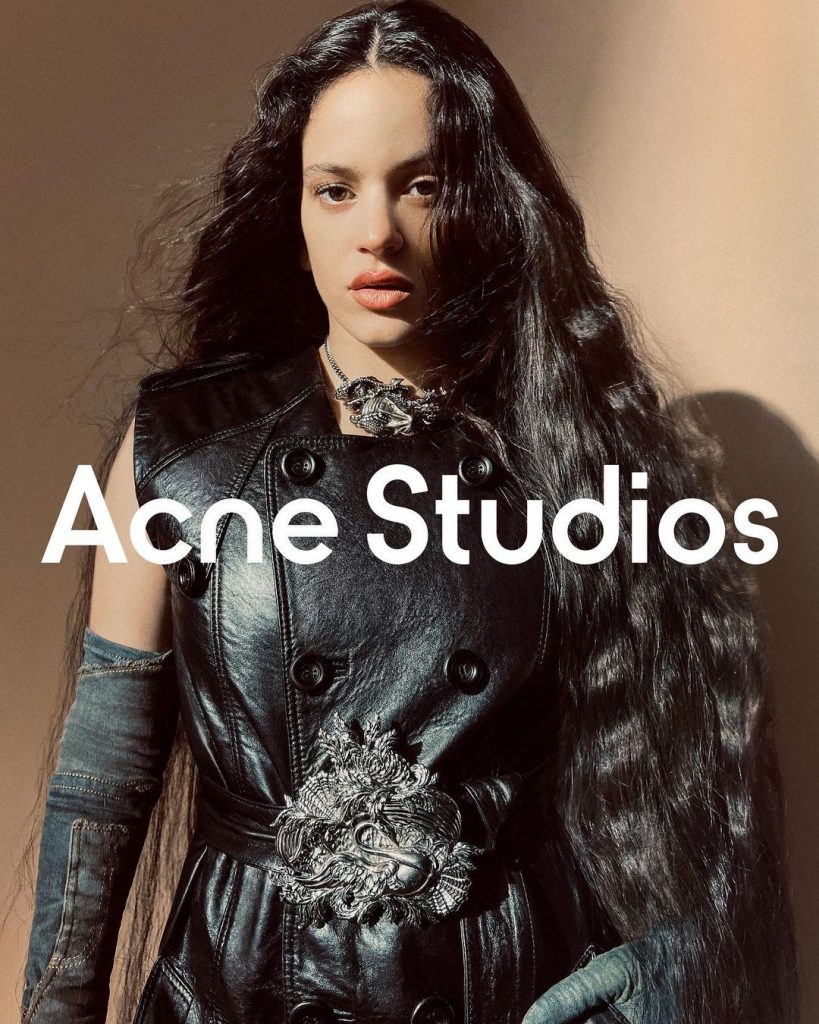 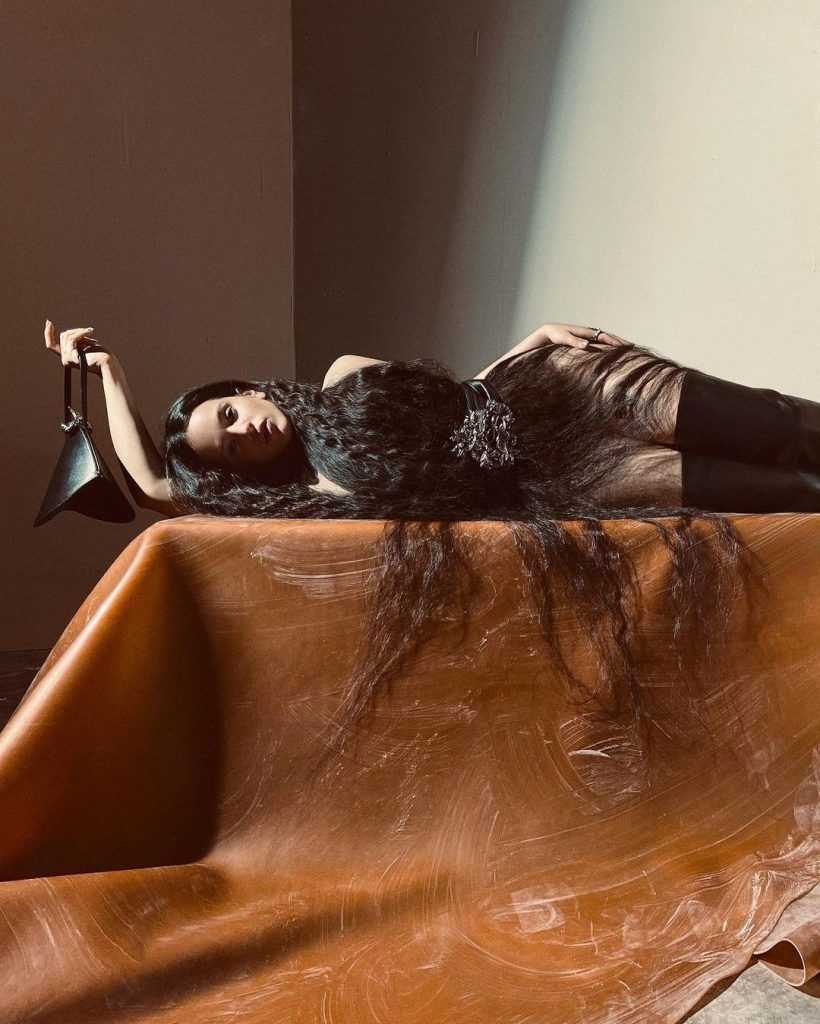 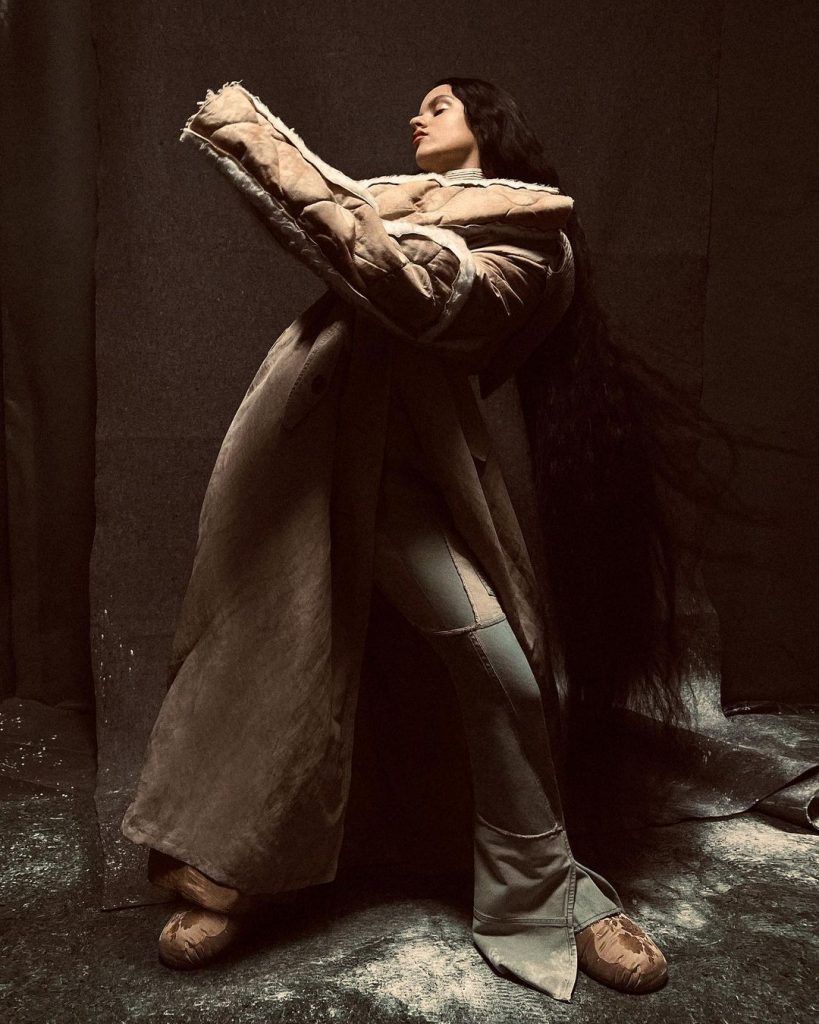 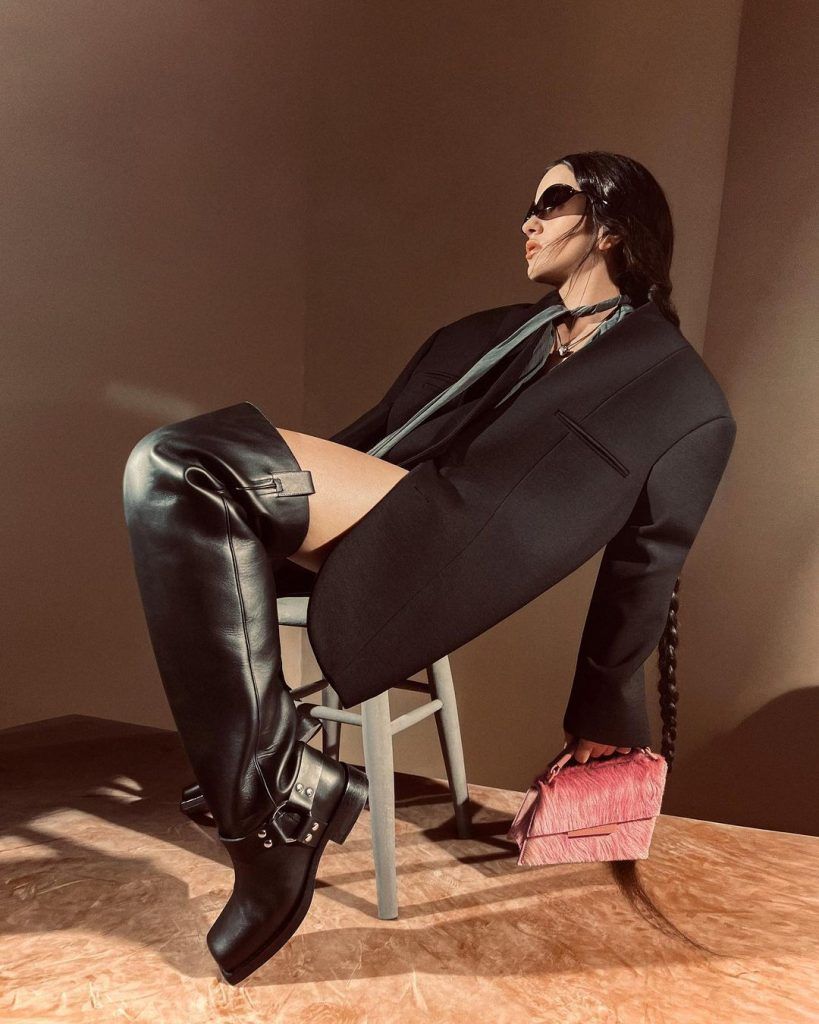 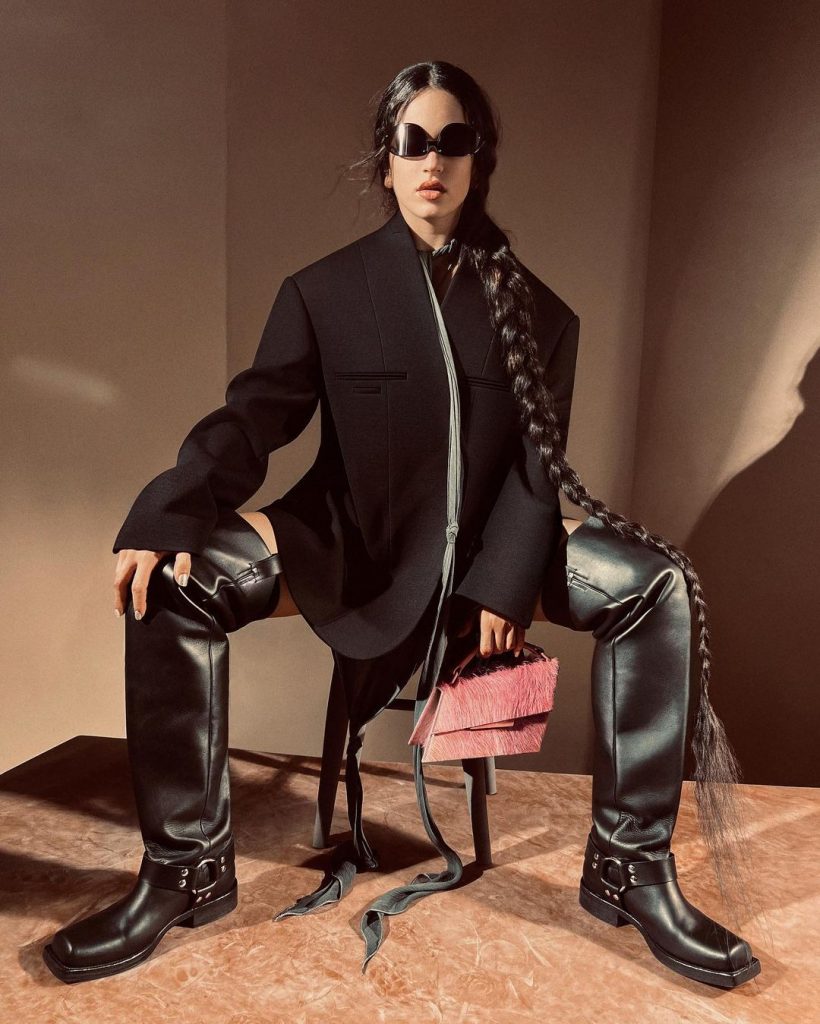 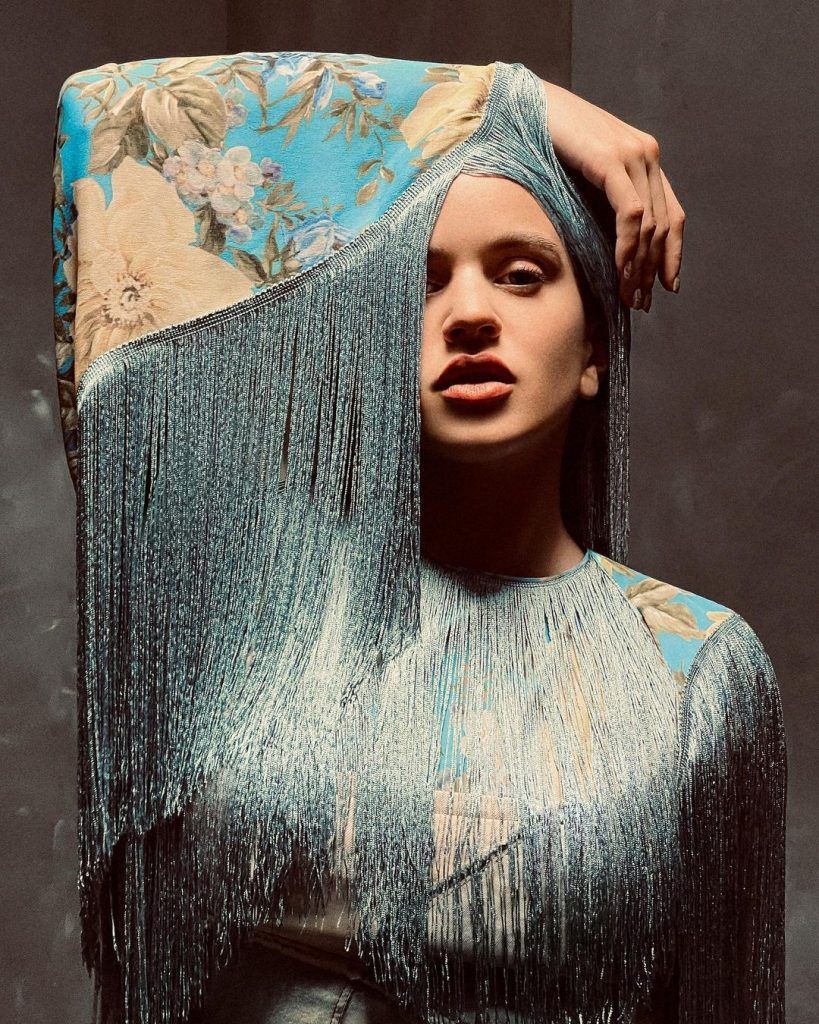 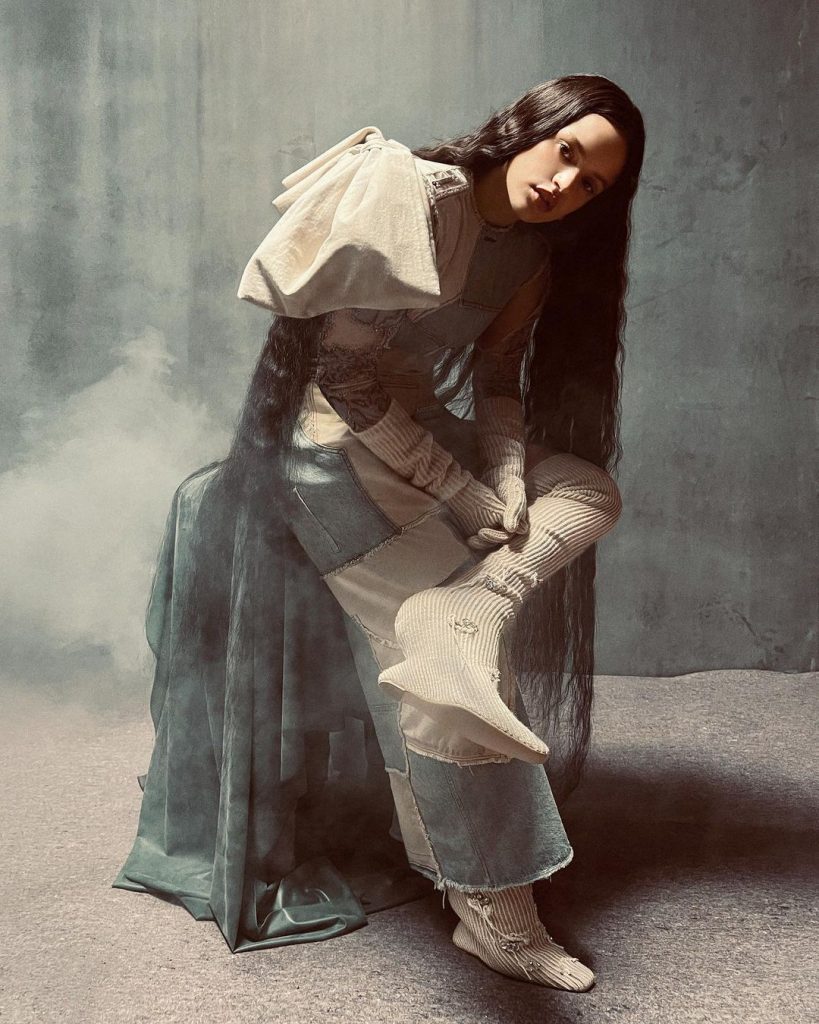 Captured by Dutch photographer Paul Kooiker (@paulkooiker), the Acne Studios campaign frames Rosalía (@rosalia.vt), the Spanish artist, as a timeless, or rather, transtemporal star, through intimate images that showcase the season’s star garments.

“When I pose for a photographer, I always try to be myself, but I also try to channel an energy. What attracted me most to working with Paul [Kooiker] was that he has a timeless style, his photos could have been taken when photography was invented. But at the same time, he conveys the freshness of the moment. His photos are amazing,” says Rosalia.

If we had not yet recovered from the show among silk bedspreads this PFW, now Acne Studios has once again left us speechless with a campaign headed by the most important Spanish artist of the moment. Of course, Rosalia must not have time to breathe. But the Catalonian was able to take a break, especially for her favorite brand, and shot the campaign in her hometown, Barcelona.

We think this new Acne Studios campaign is a real work of art; what do you think? We read you!