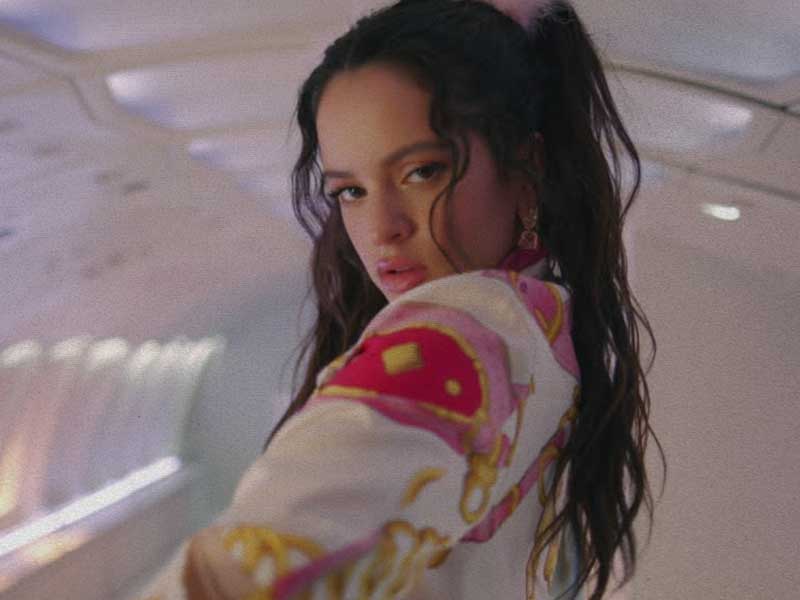 The new track also features the participation of Rosalía’s right-hand man, El Guincho, who has already helped the Spanish artist revolutionise her sound with her mix of trap, contemporary R&B and flamenco. 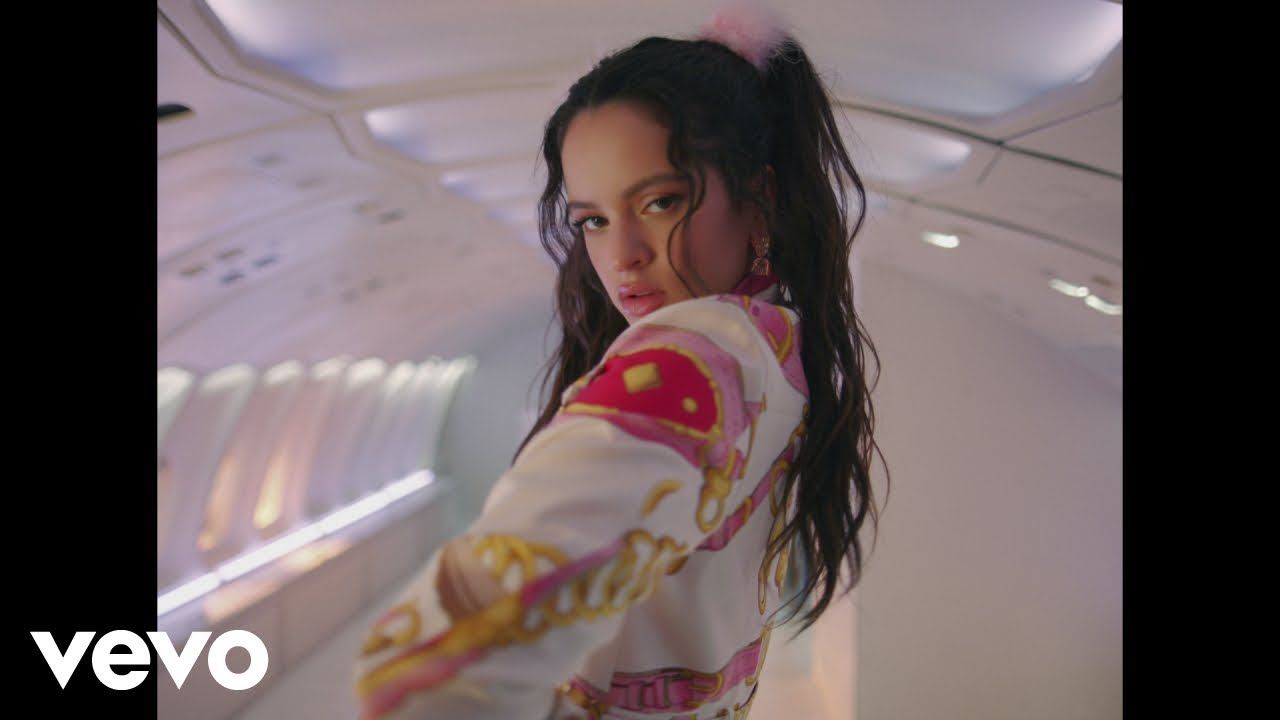 After last year’s explosion and after appropriating the Goya gala, triumphing in the Grammies and jumping to the USA, Rosalía returns with the single Con altura, which was released all over the world this Thursday. In the new track, Rosalía collaborates with J Balvin and El Guincho.

It’s not the first time the artist sings with Balvin. She already did it with Brillo, one of her most successful compositions before the release of the album El mal querer.

The 25-year-old artist sets her new work on an airplane and mixes her characteristic flamenco airs with the reggaeton that has taken the Colombian to the top. Precisely, Rosalía and J Balvin will be one of the main attractions of the revolutionary peer line-up of Primavera Sound 2019.

Spain very present at the Latin Grammy 2020
Burberry SS21 connects with the natural world
Rosalía becomes the global image of MAC Cosmetics
What does Rosalia have that the others don’t?
Nike signs Rosalia. Why is this such an important decision?
Rosalía and Arca bring us the summer mood with ‘KLK’
Rosalia and Travis Scott join forces on “TKN”
Rosalía Feat. Travis Scott its official
Rosalía releases by surprise her new song, “Dolerme”
The fashion left by music >>> MTV EMA 2019