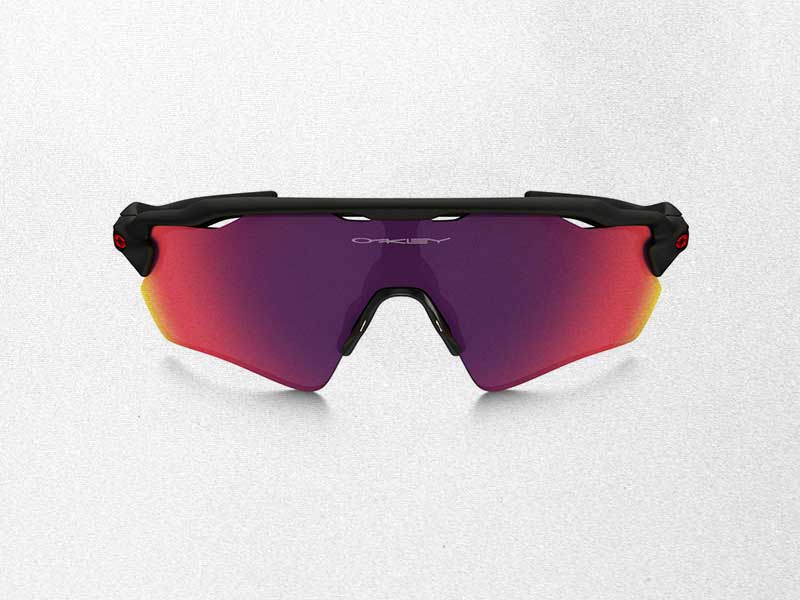 Running and cycling sunglasses are here to stay #musthave

The trend had been latent for months, in the newsroom they were already shining from the first rays of the sun, now it is a mainstream and Oakley is in luck. 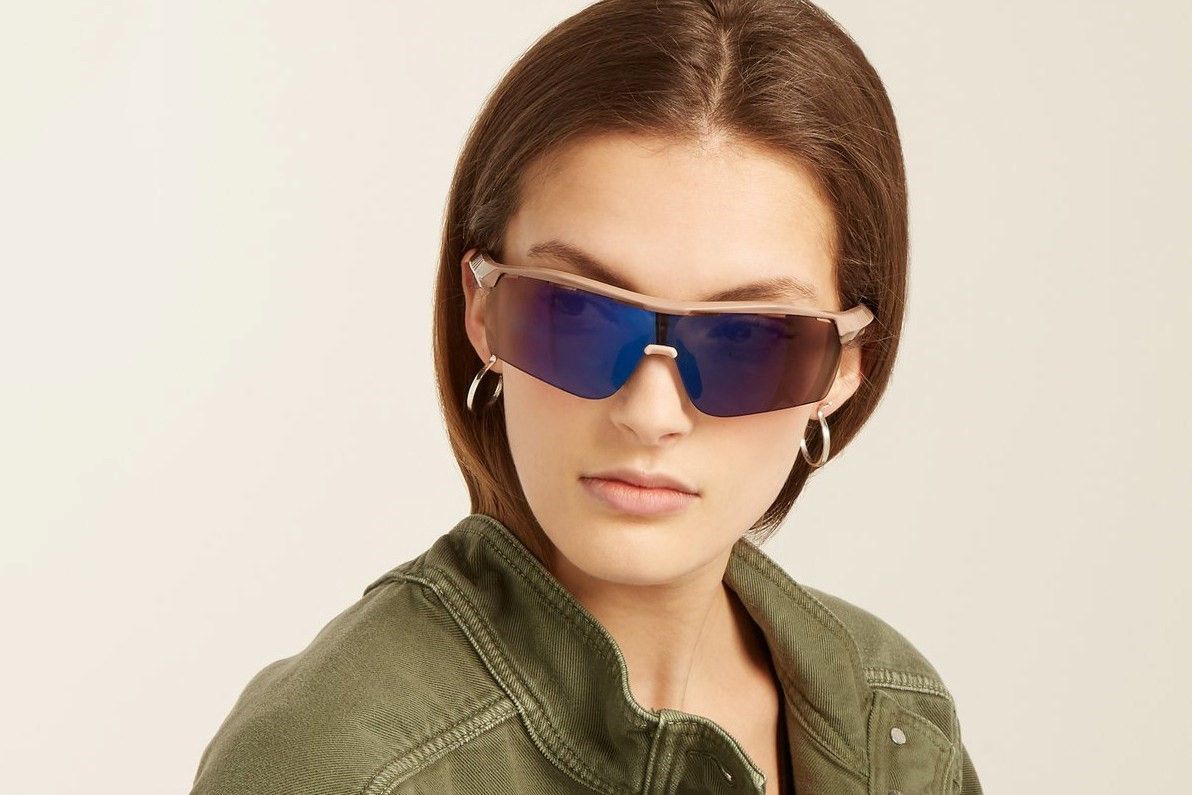 In the early spring, tiny sunglasses were the most in demand. However, the evolution of the trend in sunglasses has led us to the running and cycling aesthetics. Polarized glasses with a sportswear look are now a true #must. 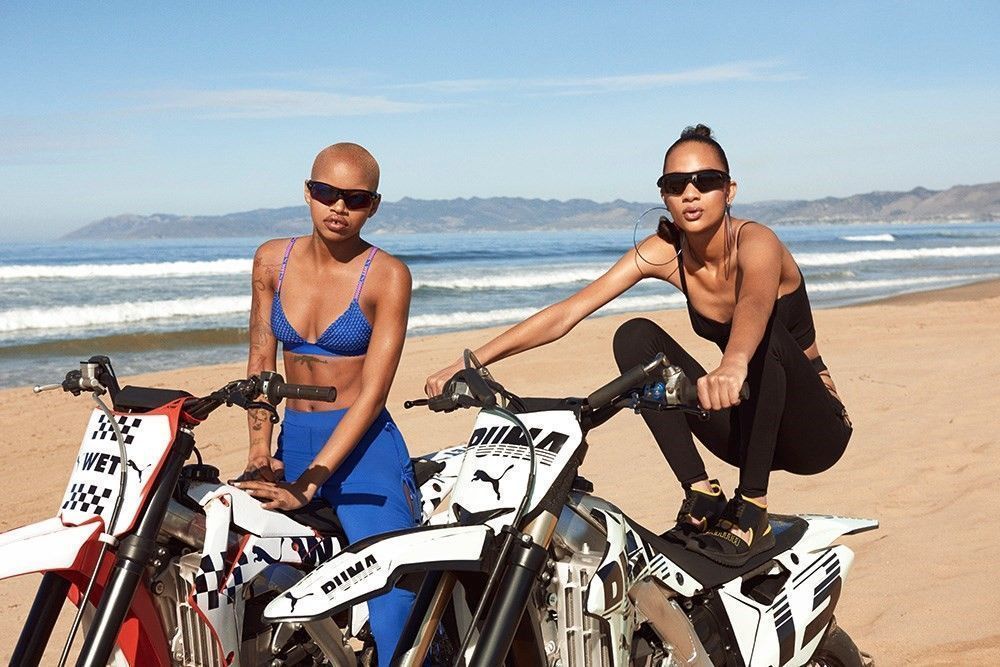 The catwalks have confirmed and approved this new trend: Fenty x Puma was one of the first to bring us closer to aesthetics in its SS18, followed by Vetements, Wang, Marine Serre, Prada, Alexander Wang, Palace, Kith or Heron Preston in their SS19 proposals. They have all succumbed to the futuristic aesthetics of this type of lens. 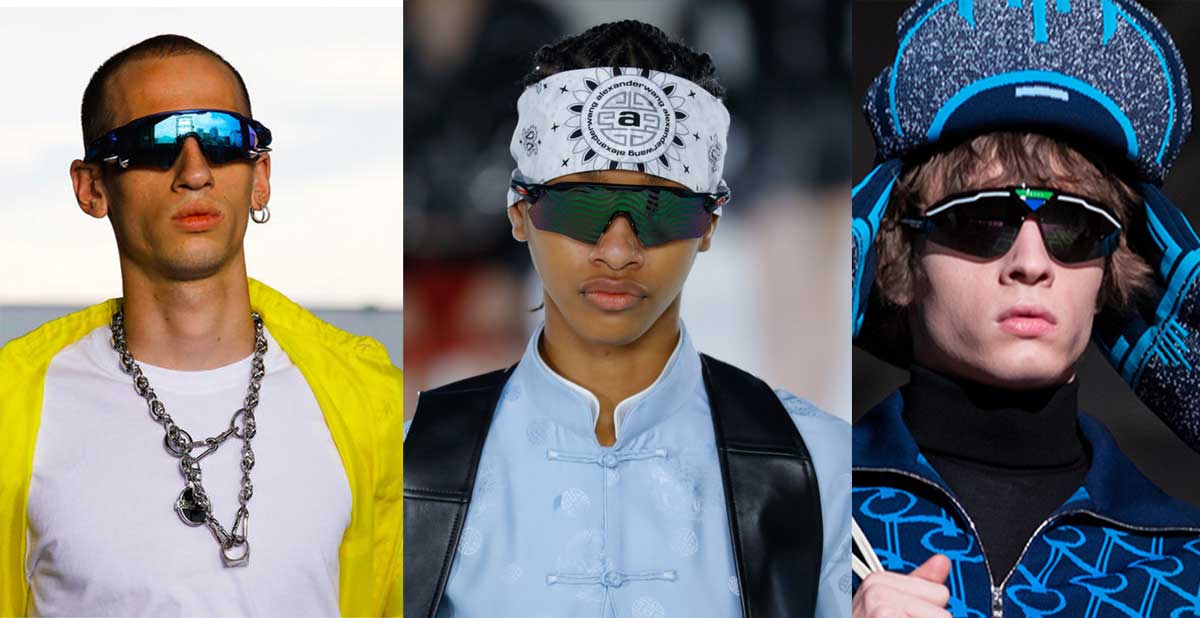 If there is one brand that has taken advantage of the movement it is Oakley (@oakley)  which is, without a doubt, the queen in this type of shape. It’s collaborations with Kith, Palace or more recently Vetements, in addition to those of the line that Wang’s models wore, position Oakley as a #musthave. Among the entire catalogue there are two models that are especially in demand because their comfort, vision and design make them the most versatile in terms of aesthetics and functionality:

As far as price is concerned the offer is wide, so if you search the net you can get either of the two models for less than 100€.

In short, a new hype of the 90s and the neo-rave aesthetic that comes to stay. It’s a fact, SS18 and SS19 are for the sportswear polarized glasses. #musthave