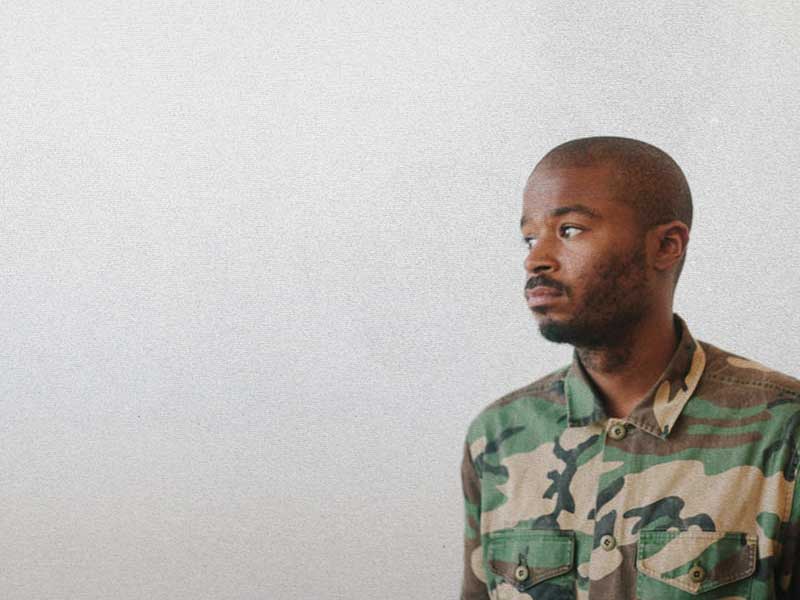 In a new era in which sneakerheads are vibrating more than ever, Salehe Bembury comes to inject new proposals into the industry, which rather than adapt to the present, match the future. 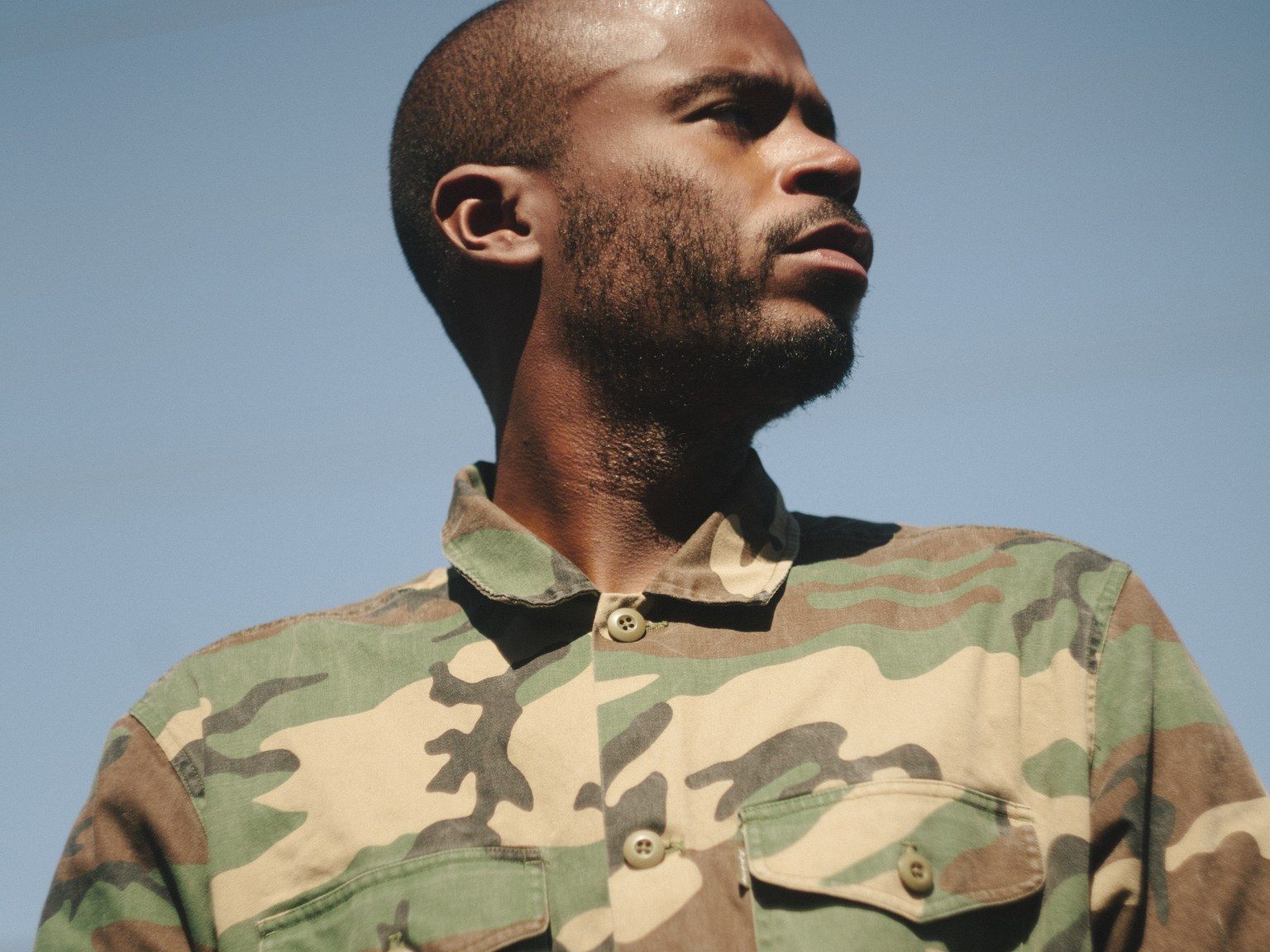 But let’s do a flashback and get back to the beginning. The creative director of New York sneakers -specialized in industrial design- started working for Payless and even for Nike Cole Haan, together with Jeff Henderson, where he designed shoes like the Lunar Grand moccasins or sports shoes like the red Cole Haan x Nike Air Max 360. Later he moved to the Greats universe, where he designed the iconic Canarsee strap sandals.

But success (for real) came when Kanye West hired him as footwear designer for a year for the Yeezy Season 3 and 4, seasons in which he materialized in the catwalk and the market different silhouettes of sneakers and military boots.

In the Spring/Summer 2017 season he collaborated with Pyer Moss in a collection in which he immersed the shoes in silicone, extending the soles as if they were embedded in blue cement blocks. Because Salehe stands out above all for the formats it impregnates in the soles and in the bamboos that connect luxury and future to another dimension. 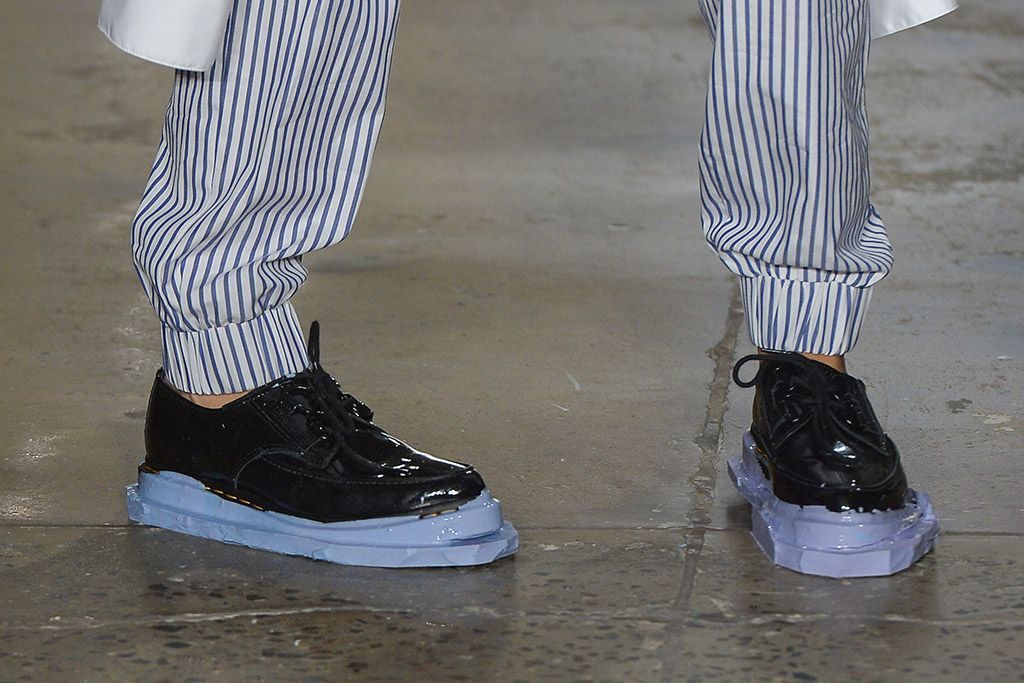 But if he couldn’t had a more insider job, last September 2017 Bembury was appointed chief designer of Versace sneakers. Based on nineteens hip hop, functionality, technology and a vision that defines a super advanced panorama in the world of chunky, @salehembembury has broken with all schemes, innovating the concept while maintaining the essence of the italian house. 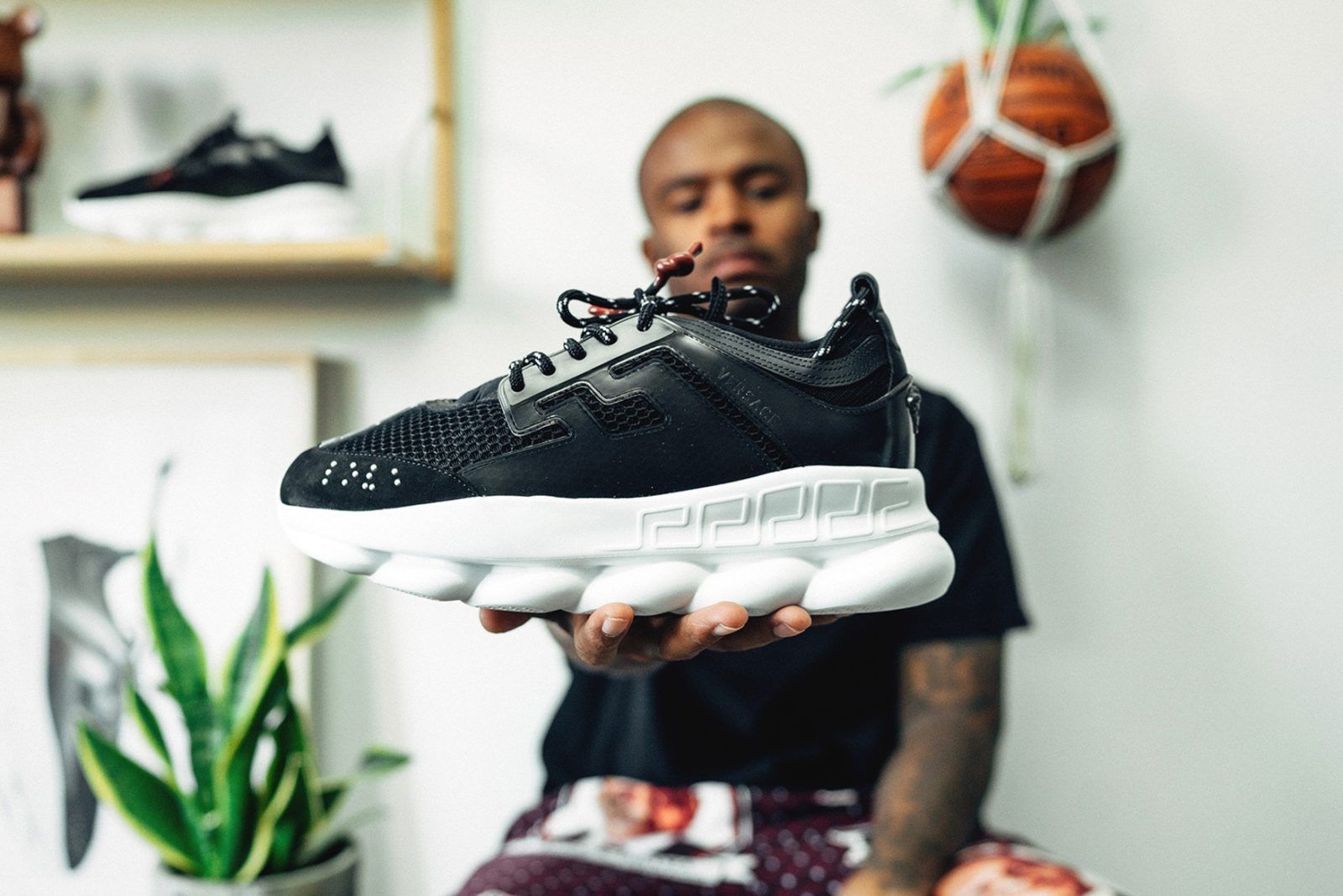 CAs head designer of the brand, he set the scene with the Versace Chain Reaction he presented for the first time in his first show men’s fall winter 18: sneakers with soles that simulate chains -inspired in the song ‘only built 4 cuban linx’-, which stand out for their thickness and architecture. 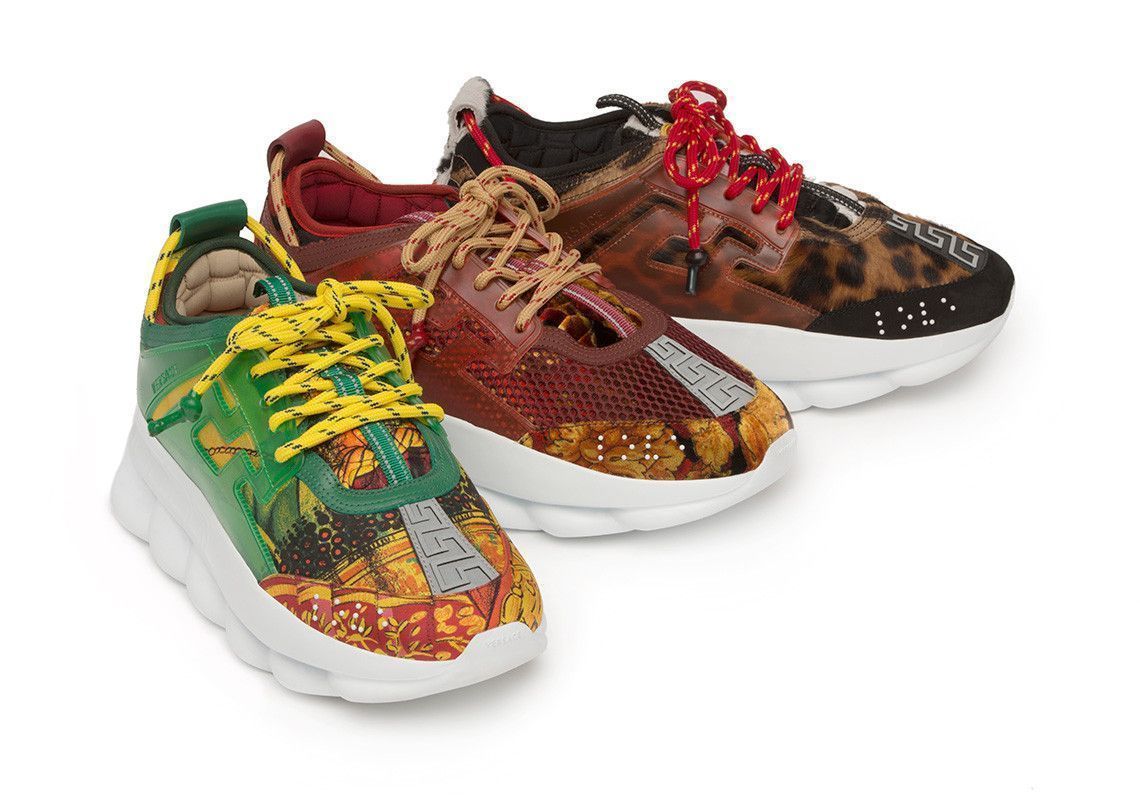 Thus, Bembury brings the chunky trend to the sky with its 2 chainz that add dimension to the silhouette and can be found in countless formats, materials, tones or prints such as leopard or marble. The hype has been such that the designer has managed to create custom chain reactions for Migos, the ‘Sachee’, or has even taken them to the ‘sneakerboots’ format for his collection ‘Anatomia’ x Versus Versace, following the same line of functional imaginary and surrealist aesthetics. 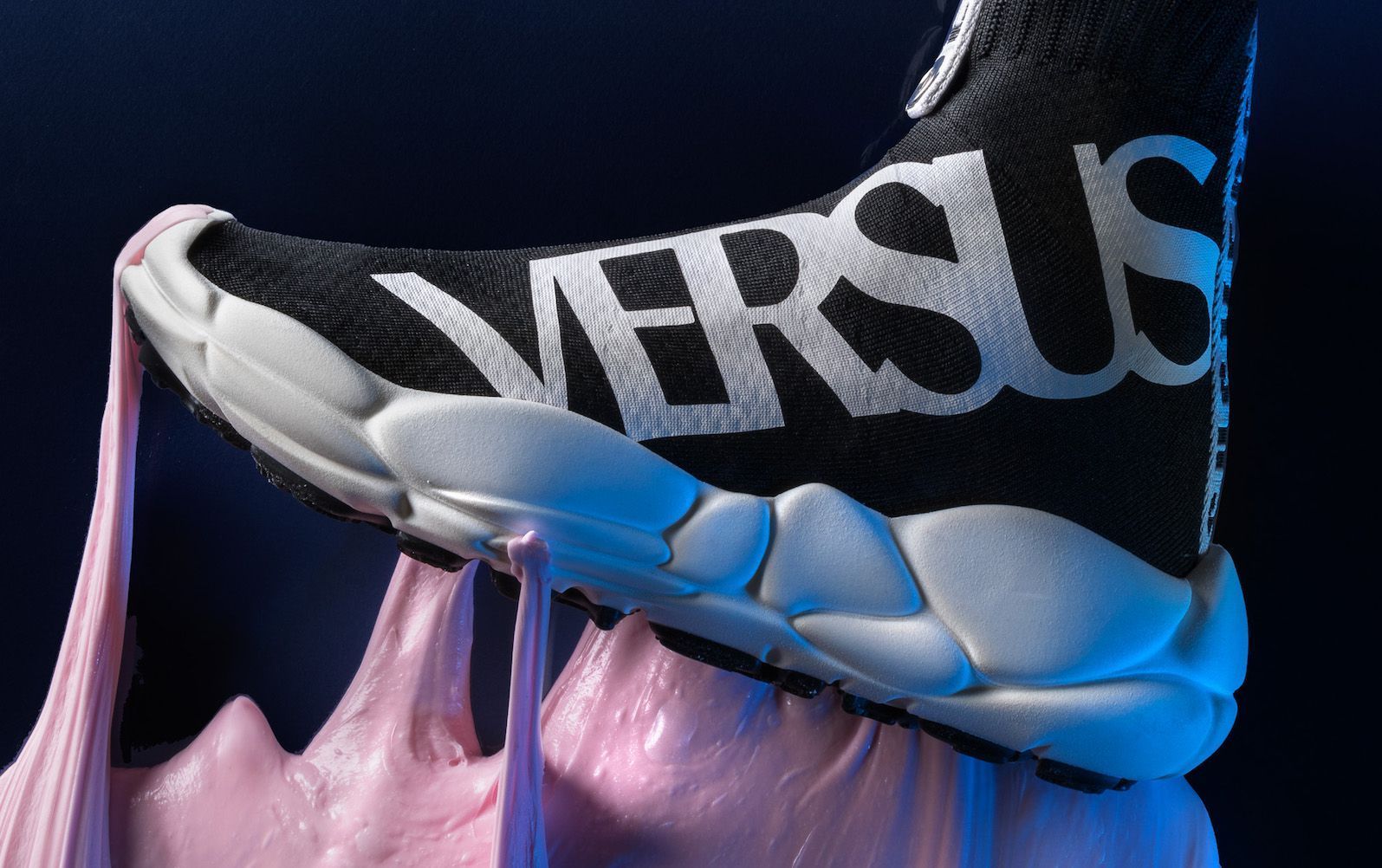 A few days ago the designer surprised us again with the presentation of the new Versace proposal inspired by Apple’s 1980 sneaker. 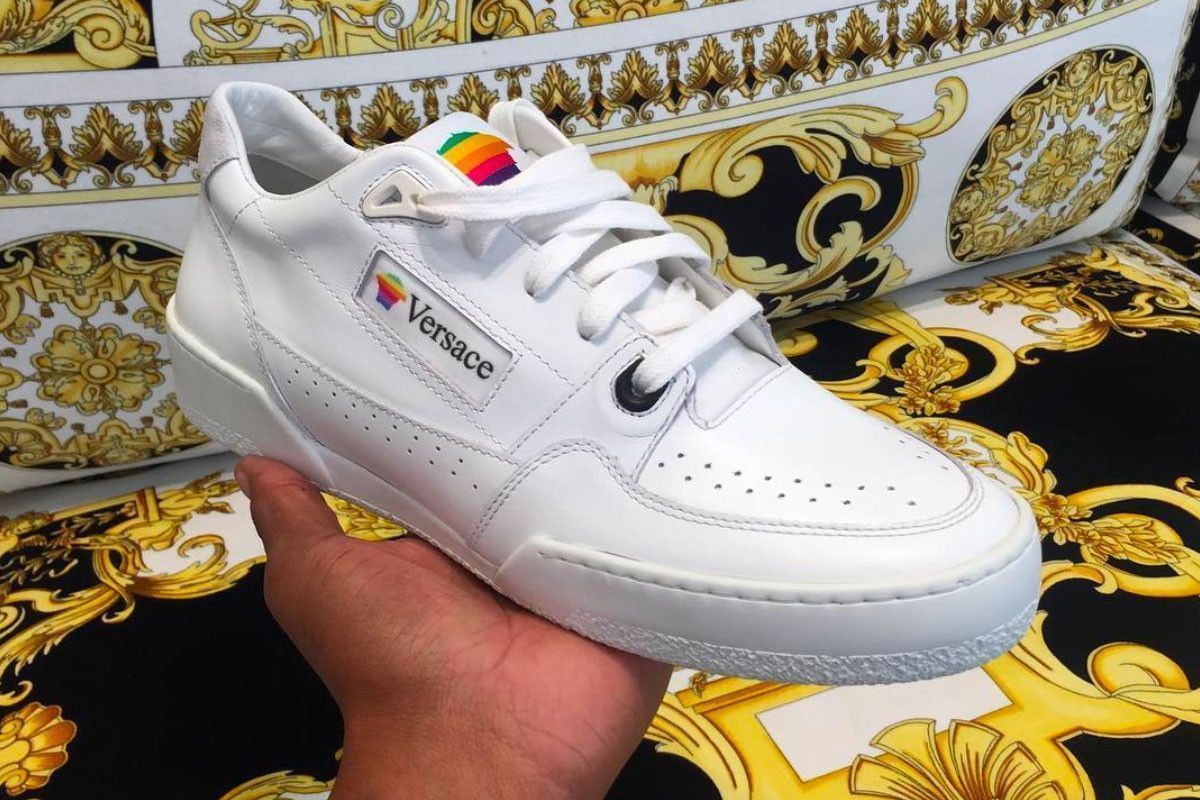 For more info, check out all his work here.