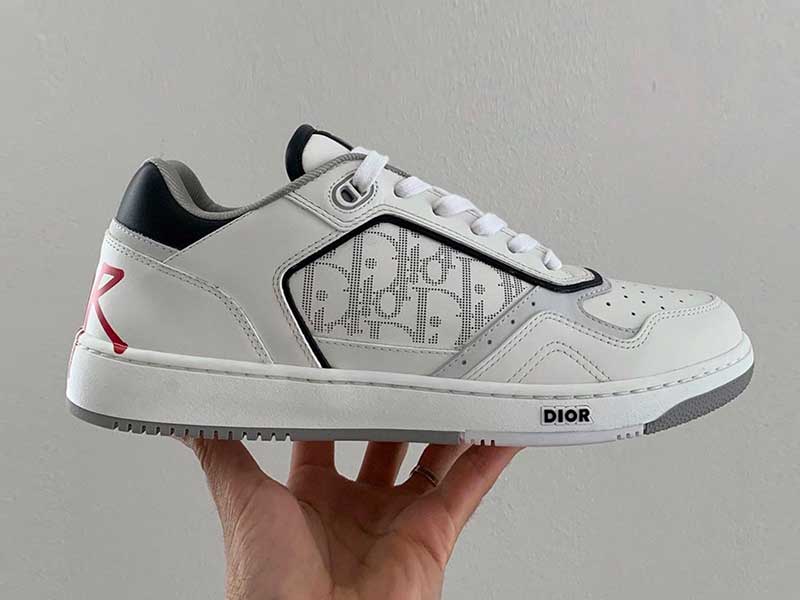 Stüssy is once again partnering with Dior to reissue another of their iconic sneakers. There’s no official launch date yet, but thanks to Thibo Denis, designer of the company’s shoes, we already know what the result of the collaboration is. 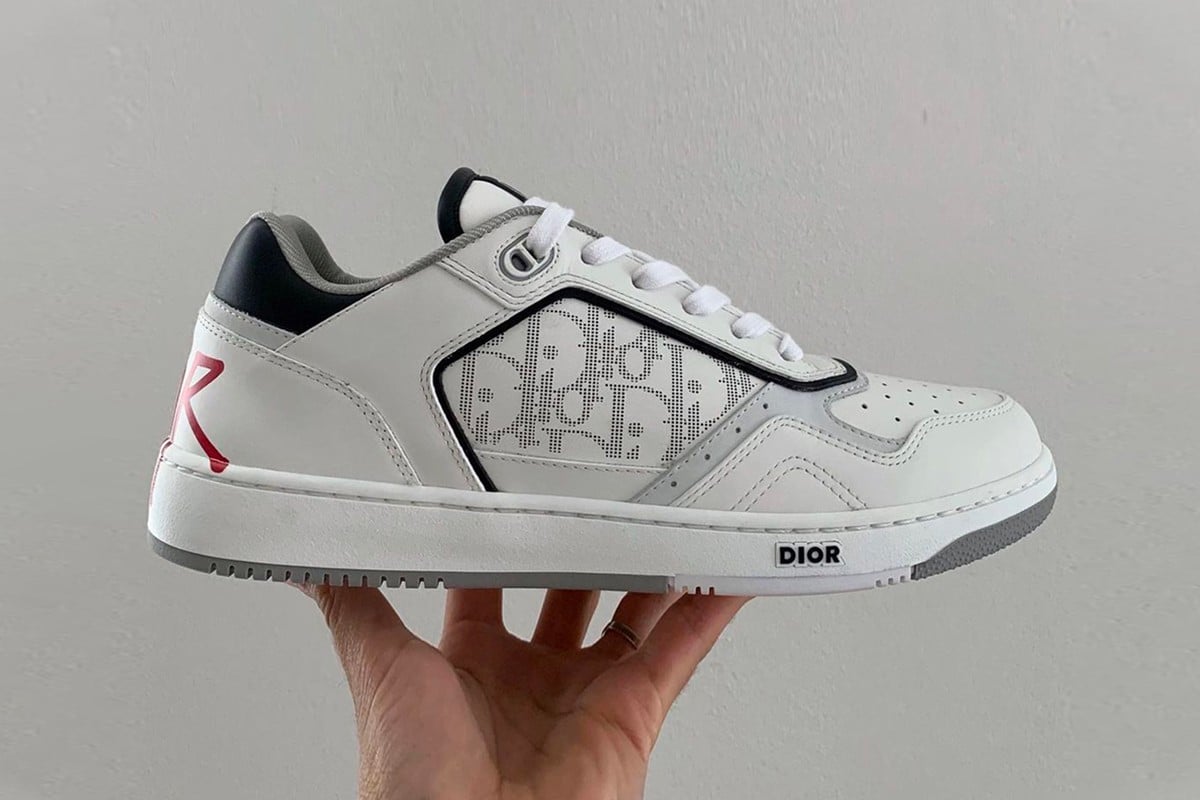 It is not the first time that Thibo Denis reveals the details of a collaboration between Dior and Stüssy. In March 2020, the French brand’s footwear leader published a photograph of the new B23 in his Instagram account. Now, the designer has done the same with another model of shoes that Stüssy has reinterpreted for Dior: the B27.

In the publication, the sneakers can be seen from three different angles. The first image shows the part of the heel, where it appears written “DIOR” with the characteristic typography of Stüssy in red. Other details present in the new edition is the monogram pattern of the French house, which adorns the side panel of the shoe. In addition, the new B27 retains the leather of the upper, the perforation of the front and its flagship colors: white, gray and black.

The relationship between Shawn Stussy and Dior began last year, with this collaboration being the second of their launches. We still don’t know when this new design inspired by the 90’s and skate shoes will go on sale. We’ll have to wait for Thibo to give us more details…

New Balance is celebrating: its Made in UK 991 celebrates its 20th anniversary
Maximilian FW21 brings back the Space Age
Billie Eilish recorded a new album while in confinement
Fendi FW21 like no one is going to tell you
Daft Punk was also fashion
Lourdes León is the new face of Marc Jacobs
Simone Rocha FW21: between the sweet and the dark
Dior Beauty presents diversity in a new foundation
Haven’t downloaded Clubhouse yet?
Lexus launches the first vehicle dedicated to Twitchers
Sen Senra presents “Sublime”, a preview of his upcoming EP
Loewe Botanical Rainbow: a kaleidoscope of fragrances