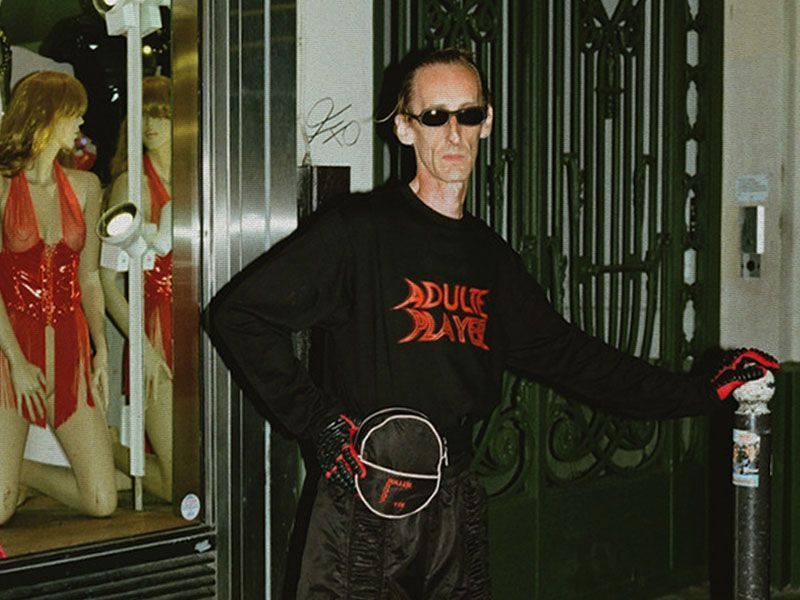 Laura Pérez ( @laurappz ) | Between fire and electro beats we present Shoop (@shoopclothing), the hackers of fashion in the post-internet era. The format of the firm is contemporary and unisex, with enigmatic and futuristic pretensions. Meet the actual gang of adult players.

The retailers aka Miriam and Yohei are the emerging creative minds that are breaking with the mechanisms of fashion today. Japanese and Spanish soul in one, the past with the present, Japanese culture and Made in Spain: the fusion from which the firm is born with an underground tendency, which makes the Big Bang explode again.

The origin of the brand – in 2011 – was already shaking hands with the hip-hop, skate and street culture. Influences that marked the launch of collections capsule with trousers grating, all-over print shirts with waves of sound frequencies and maps, which meant the passage of Shoop to virality on the Internet. There the brand took off, and stylists and shops began to take an interest in it. But ecstasy came on the day when Drake‘s stylist asked them to design for the rapper an exclusive trousers that burned down the 2013 OVO Fest.

Already mature, the brand began to make more complete collections and present them in showrooms in Japan and Paris. The evolution has been evident, beyond streetwear parameters. 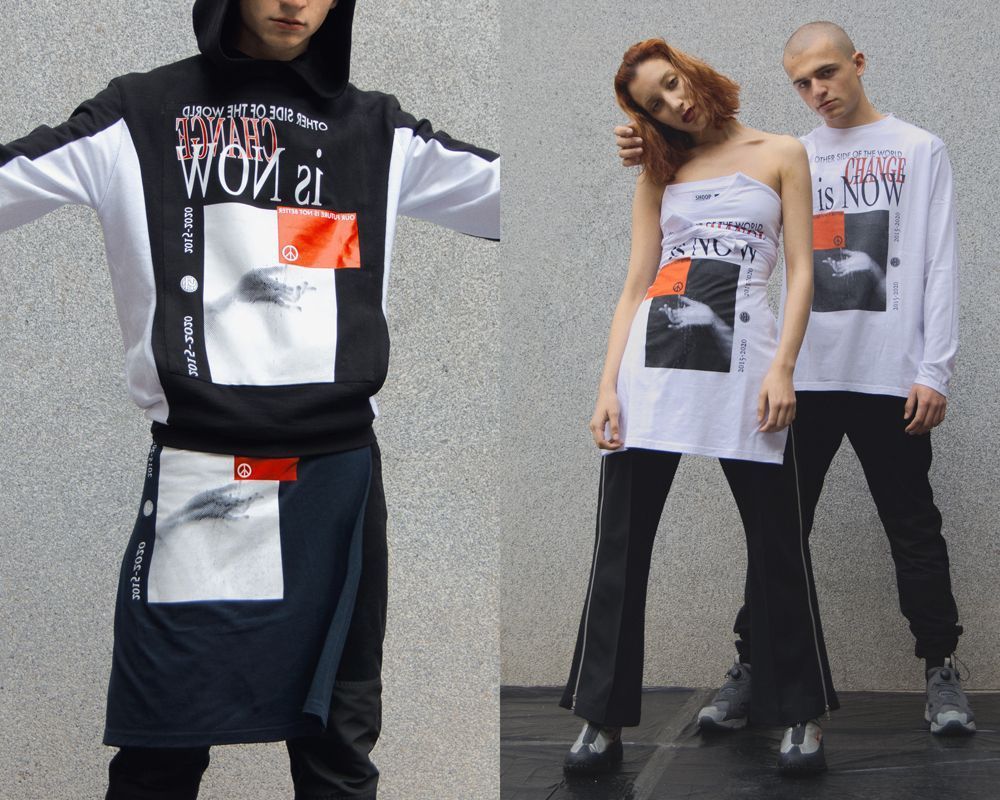 Their editorials are futuristic works of art or films, in which the synopsis is pure enigma, light, movement and trance. The confrontation between the ego and that mysterious halo of analogy that creates a parallel universe. 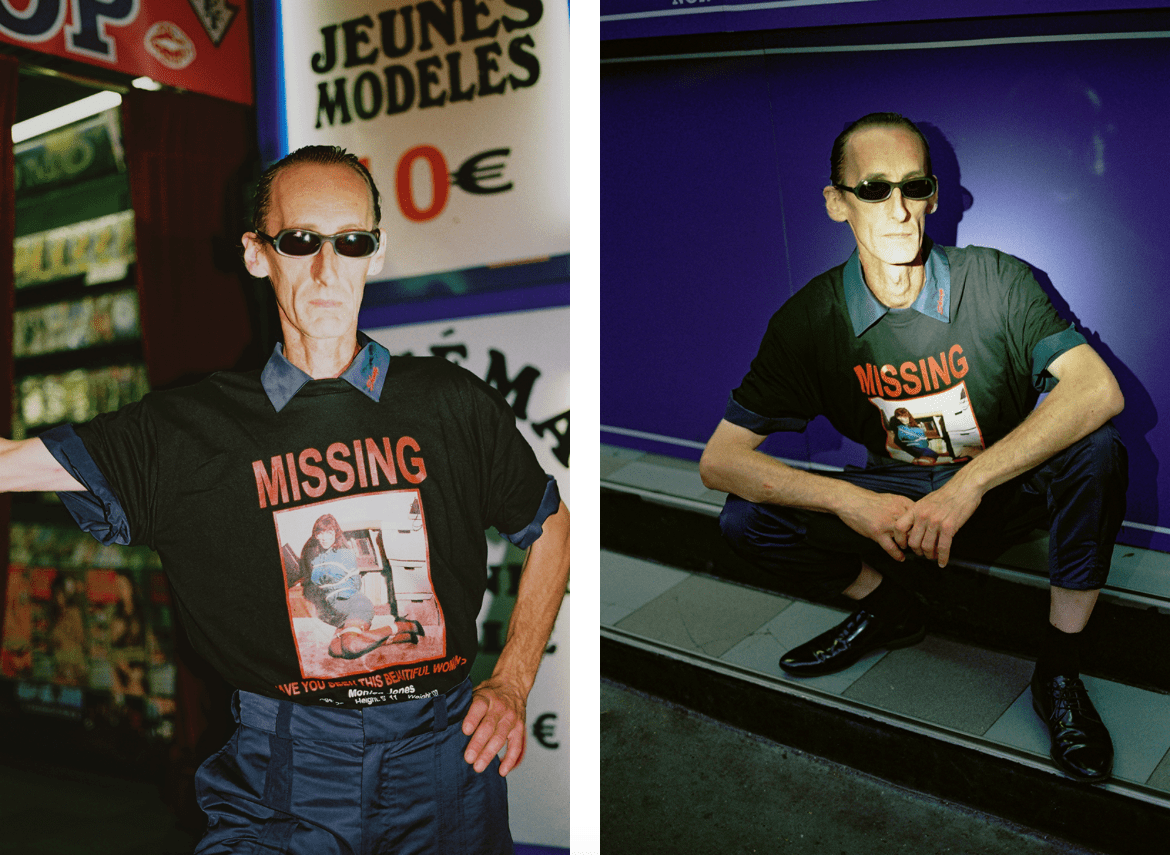 Shoop Clothing is a complete contemporary visual load that fuses East and West, and takes the 80’s, 90’s and 2000’s as a reference. The combo between traditional Japanese clothing and the latest streetwear, which mixes different contexts and cultures. They think that in the past there are the best references and they want to reinterpret them in a luxurious way; that of mixing cultures as something enriching, that moves away from the mainstream and absurd concept of cultural appropriation. 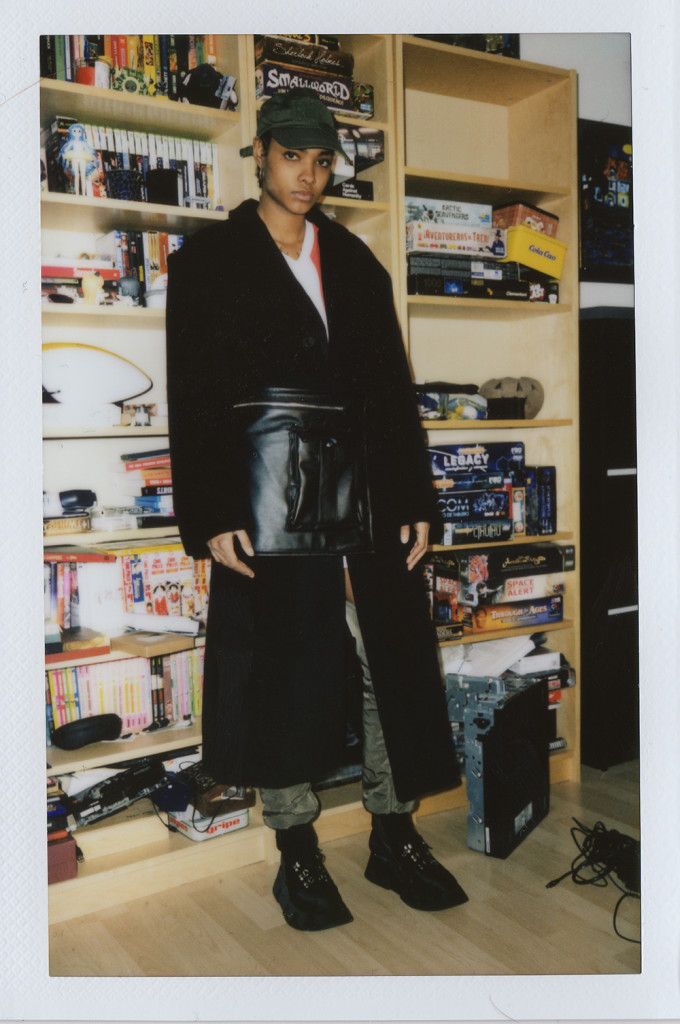 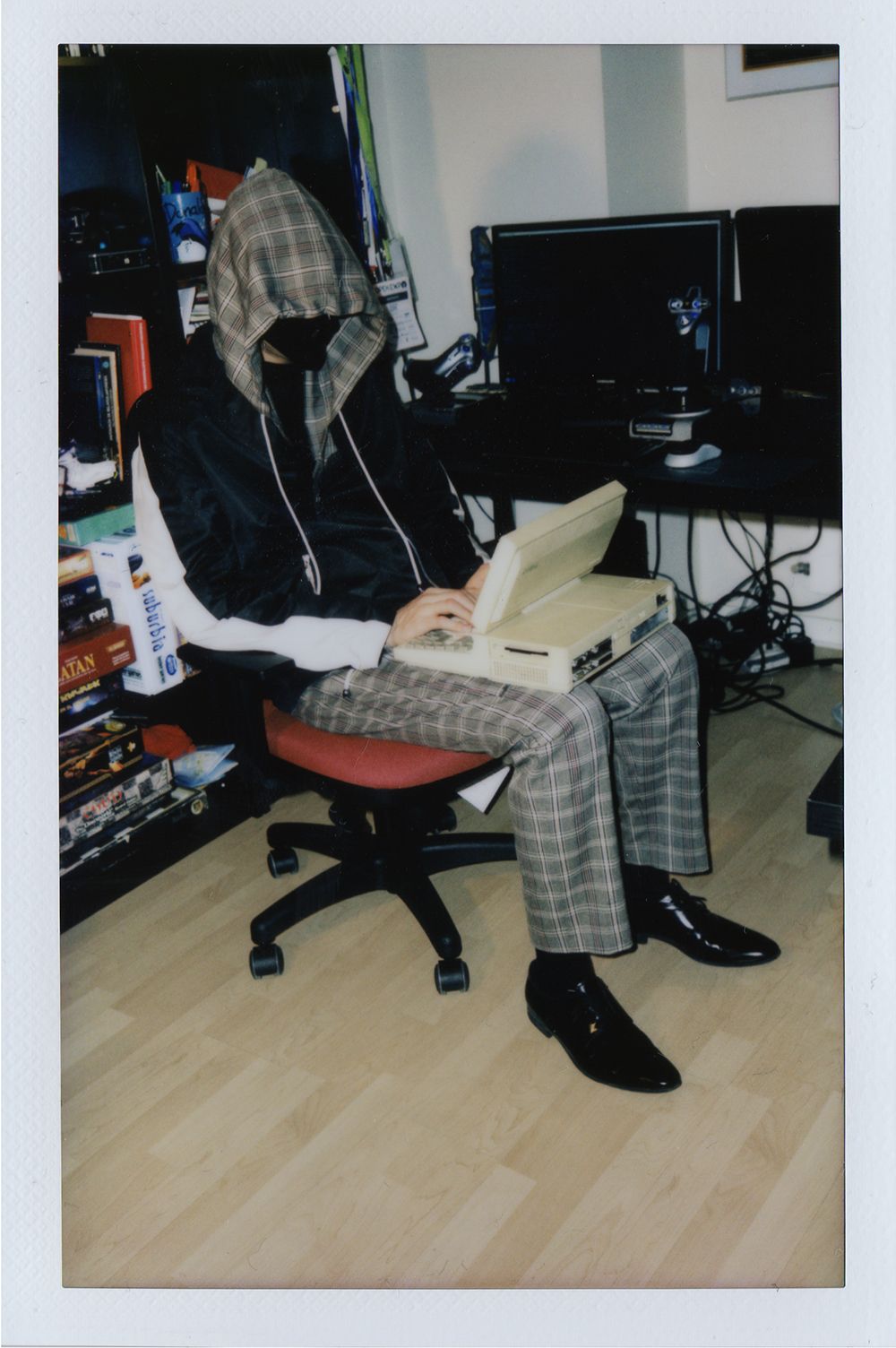 Gamers that play with volumes, deconstruction, superimposition of layers and fabrics, asymmetries, and non-woven garments in which shapes are diluted. Experimentation between the range of dark tones and juxtaposition elevates the concept of’ ugly is cool’ to the top, as well as that of provocation and transgression. Messages, graphics, prints and waistbags, have just ignited the look, because it are pure fire. 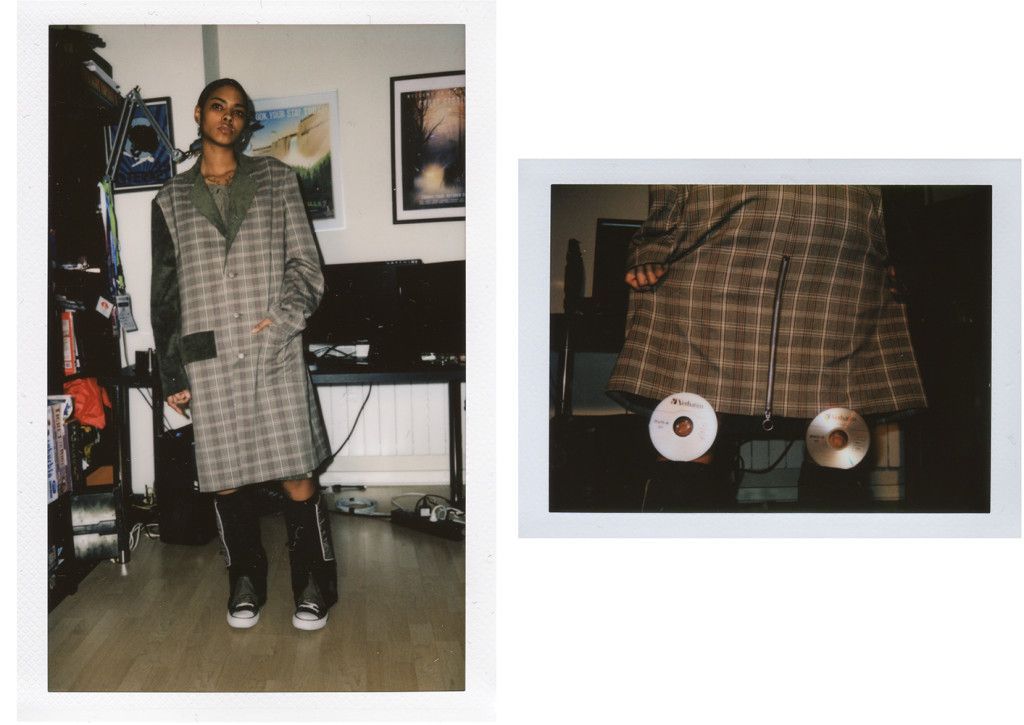 Shoop’s references when it comes to creating are diverse, even if they have a certain fixation for the clothes worn by the elderly in any part of the world. They are also inspired by sportswear and uniforms. They use improvisation as a creative method; the parallelism of jazz, so that everything flows without limits between beats, fabrics and seams.

Music is injected into the brand in an elementary way. Beyond the fact that the name Shoop comes from a Salt-N-Pepa song, the clothing reflects that imaginary musical culture. An example of this would be rap tee’s, which instead of appearing the mythical rappers like Biggie or 2Pac, illustrates classical music composers like Beethoven, Bach or Mozart, as if it were the merchandaising of their tours in the contemporary era. Besides, Yohei, he’s a DJ and trackmaker. 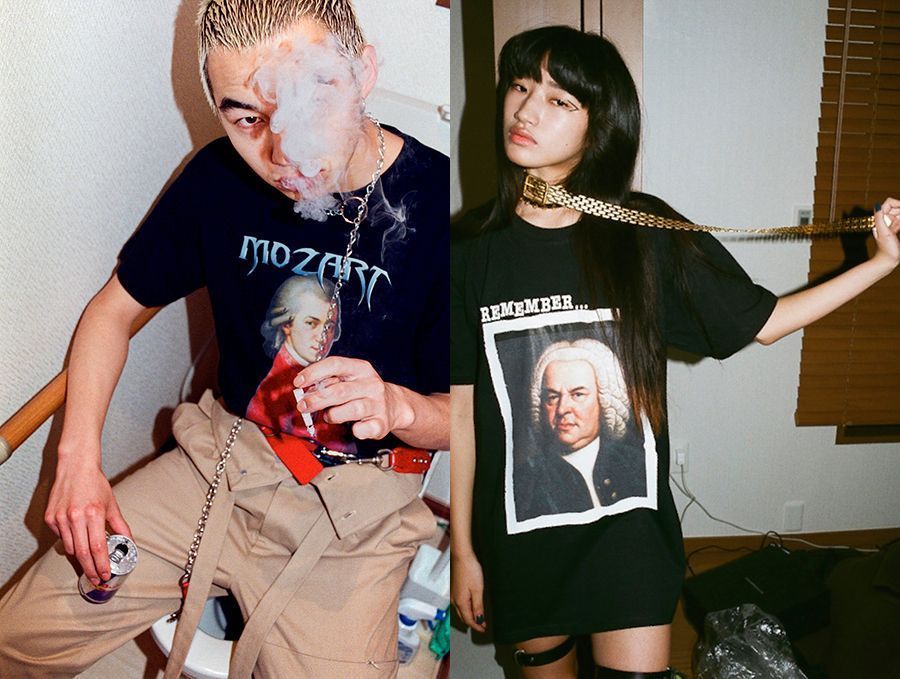 Shoop is creating a new street culture, an identity that wants to go beyond fashion and music, and make art and design based on the initial idea. In fact, he has already collaborated with alternative magazines such as Massage Mag, Cookbook Magazine and artists such as Michael Willis and Raid System. 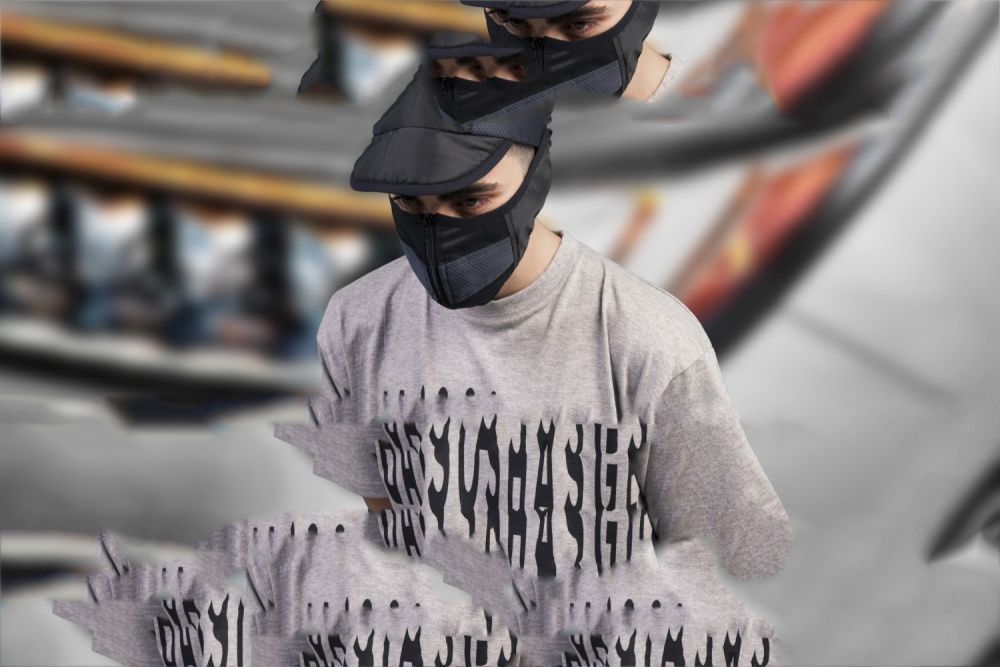 Now we’re just looking forward to seeing the new AW18 collection that is cooking the crew of contemporary fabrics. Shoop has hacked all the streetwear codes to give way to a new visual and aesthetic concept in the new era. It has also left a GAME OVER in the industry.